Clover - The best at killing our nations health 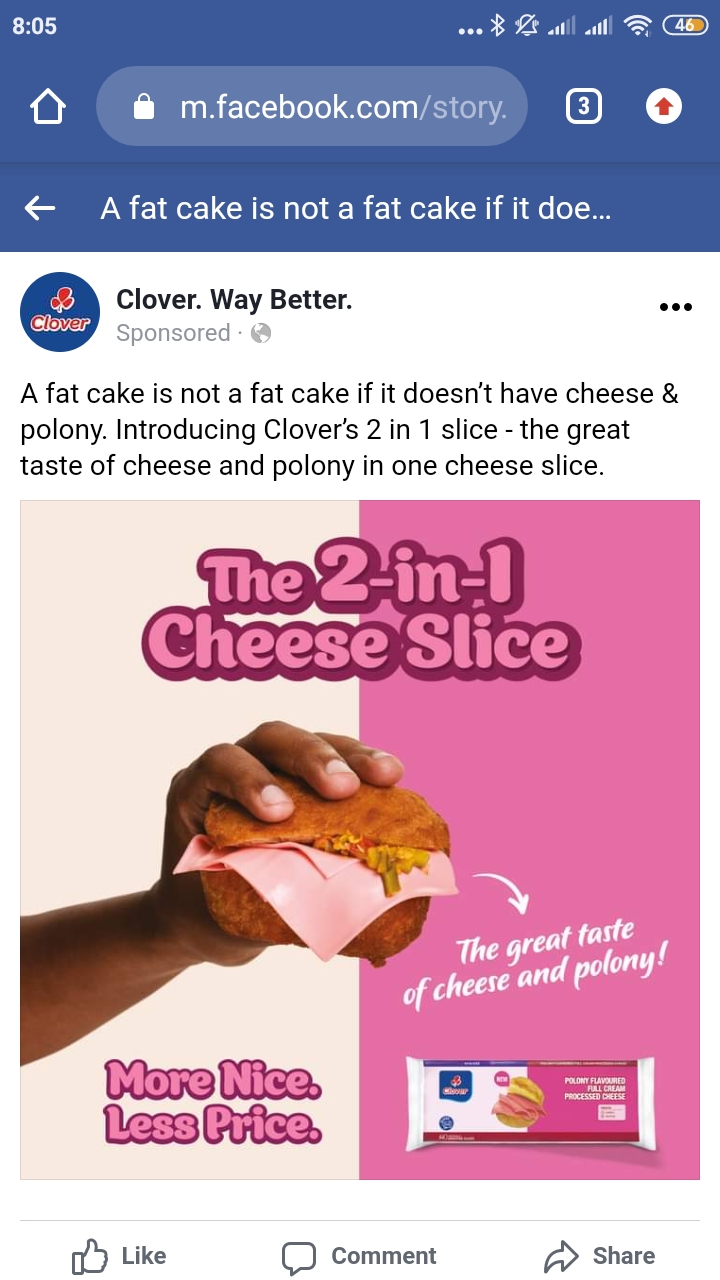 This dumpsterfire is trading at $9.97 now.

If we all vote against the merger will this force IPOC to find a new acquisition target?

I think chamath can do better...

Clover will go public via a merger with Social Capital Hedosophia Holdings Corp. III, a special purpose acquisition company. The deal values Clover at $3.7 billion and includes up to $1.2 billion in cash proceeds, $400 million of which will be provided through a Palihapitiya-led private investment in the public entity.

“What we have is a business that’s actually delivering the promise of technology-improving, better outcomes and lower cost health care,” Palihapitiya said on CNBC’s “Squawk Box” on Tuesday. It’s “a market that I think is huge and growing quickly” and a business “that is consistently taking share year over year over year.”

“This is one of the most straightforward investments I’ve ever made,” Palihapitiya said. He added by 2023 the company will have overall profitability.

The move came just three weeks after Palihapitiya unveiled his $4.8 billion SPAC deal with real estate start-up Opendoor. The billionaire gained success with his first blank-check transaction that took space-tourism company Virgin Galactic public last year and has been particularly active in the SPAC world in 2020. Palihapitiya previously revealed he has reserved tickers from “IPOA” through “IPOZ” on the New York Stock Exchange.

Founded in 2013, Clover sells Medicare Advantage in the U.S. and currently has more than 57,000 members across seven states. The deal will provide “significant capital” for the company to “scale and improve health outcomes for seniors across the United States,” the company said in a statement on Tuesday.

A SPAC is formed to raise funds to finance a merger or acquisition typically within two years. The target firm will be taken pub

"Clover’s flagship platform, the Clover Assistant, aggregates millions of relevant health data points – including claims, medical charts and diagnostics, among others – and uses machine learning to synthesize that data with member-specific information. This provides physicians with actionable and personalized insights at the point of care, offering suggestions for medications and dosages as well as the need for tests or referrals, among others, to ultimately improve health outcomes.

Medicare Advantage is one of the largest and fastest growing markets in the U.S. healthcare system – but it is one that has seen little innovation and remains ripe for disruption. Worth $270 billion today and with an estimated value of $590 billion by 2025, the Medicare Advantage market provides a tremendous opportunity for growth.

Today, Clover is the fastest growing Medicare Advantage insurer in the United States – among insurers with more than 50,000 members – and serves more than 57,000 members in 34 counties across 7 states. Spurred by favorable demographic tailwinds and its differentiated, technology-driven approach, Clover has captured an average of 50 percent of the net increase in membership across its established markets over the last three years. Further, the Company’s software-centric approach enables efficient expansion into new markets, including to historically underserved and rural communities. The Company plans to expand into an additional 74 counties and eighth state next year and recently announced a new partnership with Walmart to make joint Clover-Walmart plans available to half a million Medicare-eligibles in eight Georgia counties."

Clover Health offers healthcare for Medicare Advantage users. Clover Health is on a market that outperformed S&P500 and tech giants like Facebook and Google.

Clover is the fastest growing Medicare Advantage plan in the US, growing at a 37% CAGR. It is growing as fast as it does because it offers cheaper premiums. And it does that by offering a software assistant to doctors, that give advice on next steps to take. With that, Clover Health reduces the number of patients visits by 23% and reduce costs by 22%.

Clover Health is playing in a huge market and is one of the best in the market. For a more in-depth analysis see this.