GFuel bought a cardboard cutout to have PewDiePie at the Superbowl 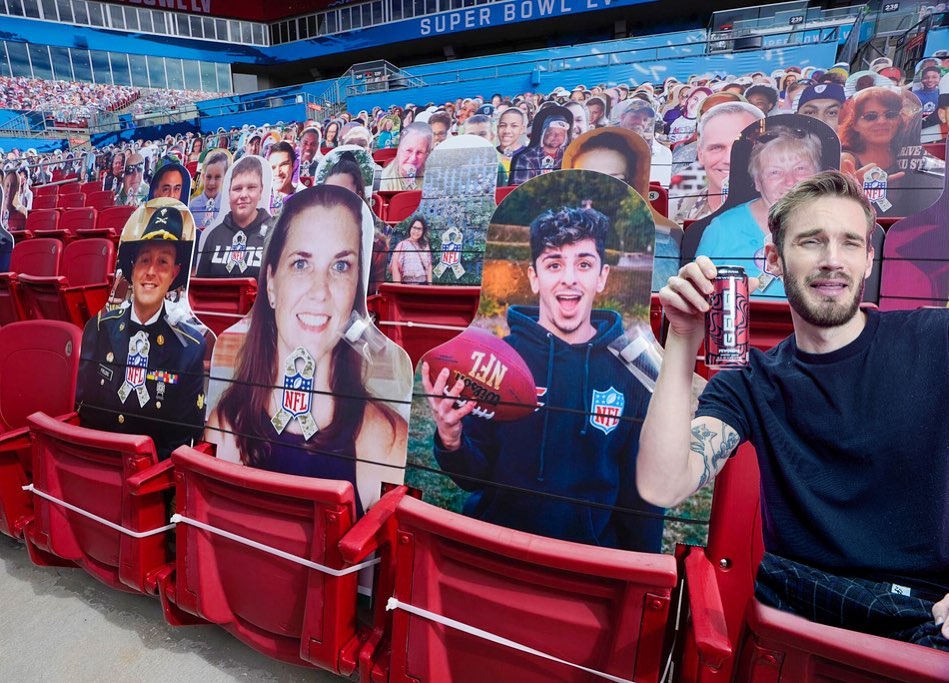 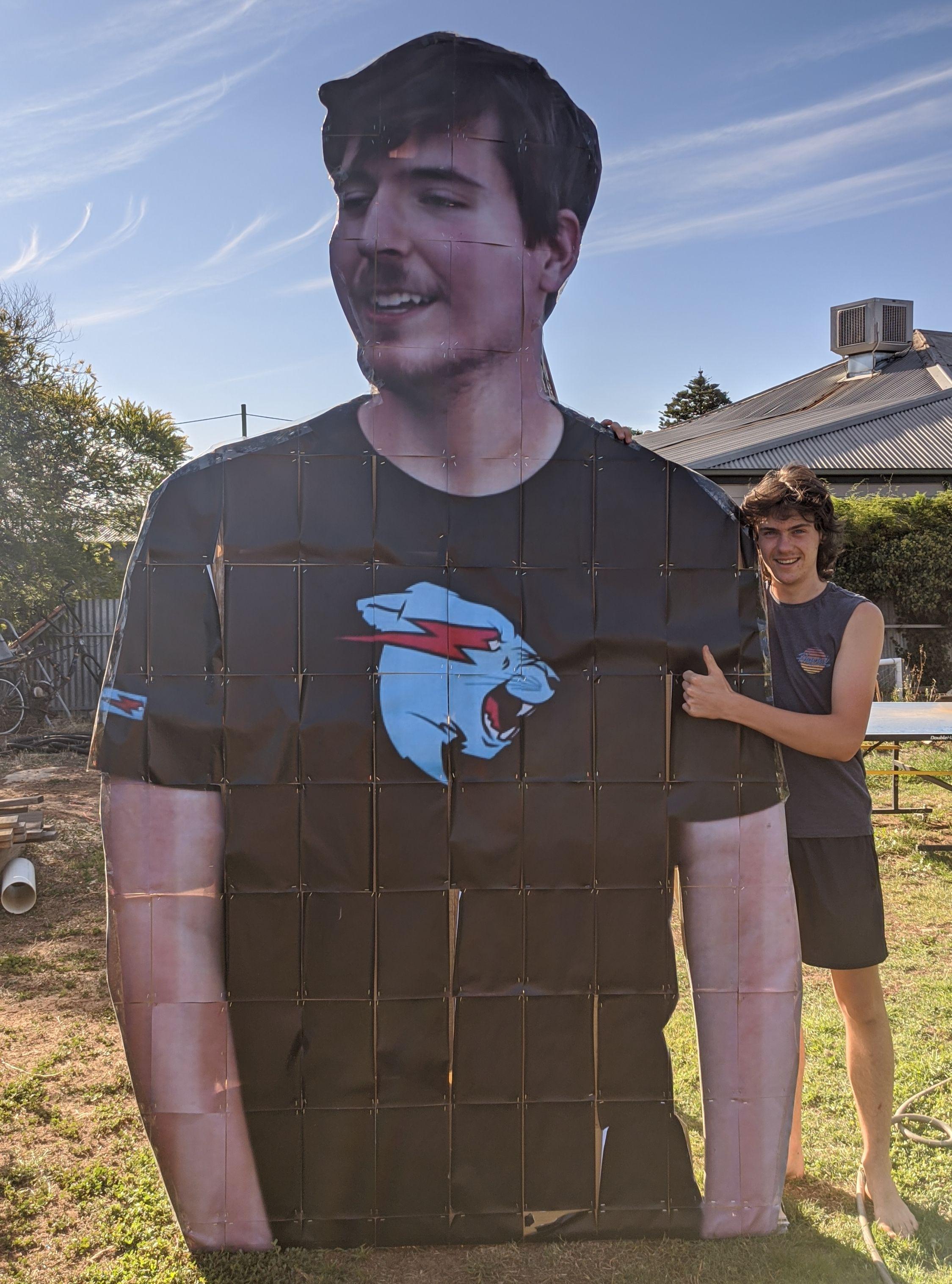 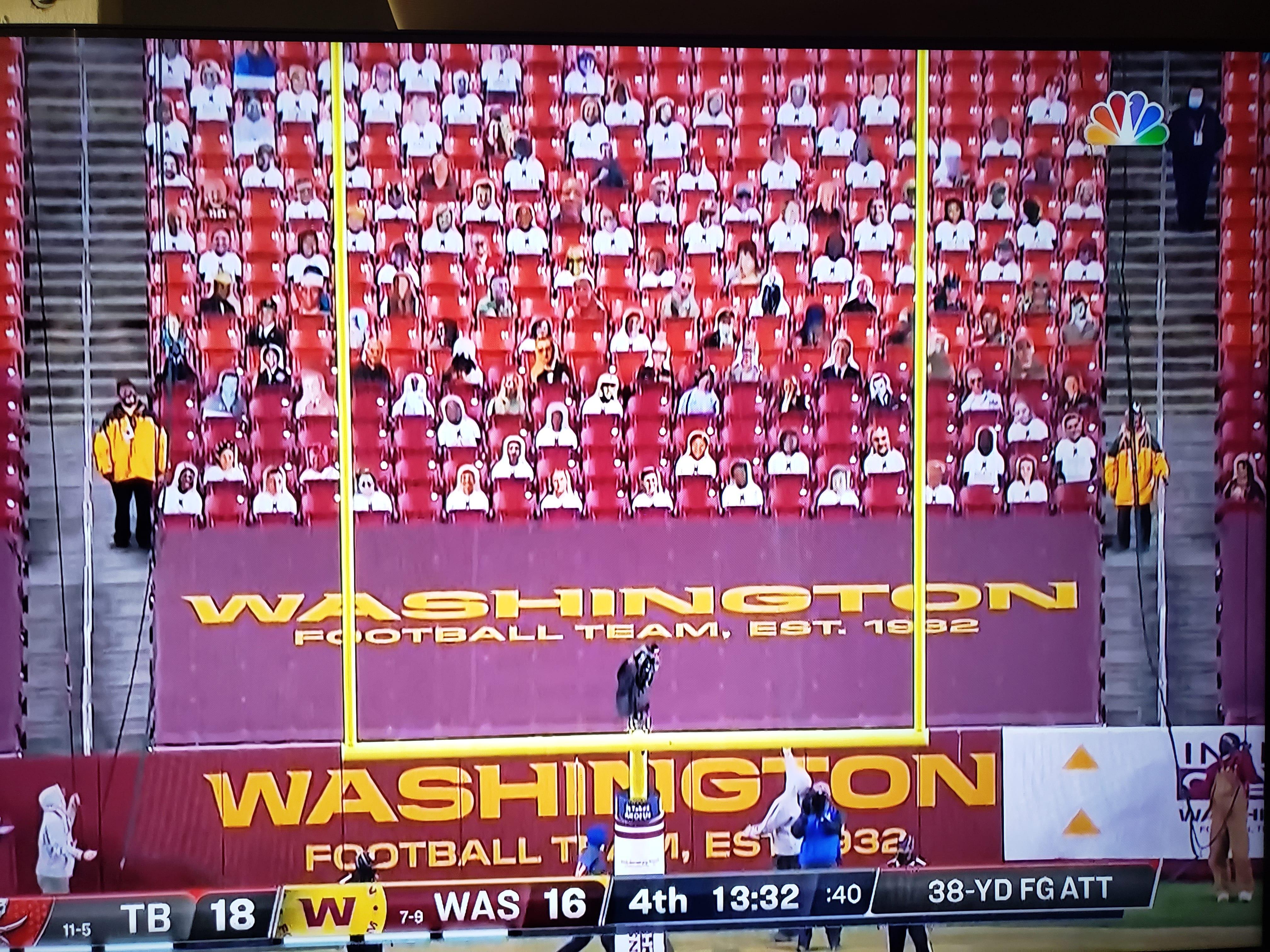 👍︎ 6k
📰︎ r/funny
💬︎
👤︎ u/loanme20
🚨︎ report
Homemade Spike cardboard cutout I made for my burlesque performance as Buffybot — he lives behind my closet now and occasionally freaks me out when I'm least expecting it! 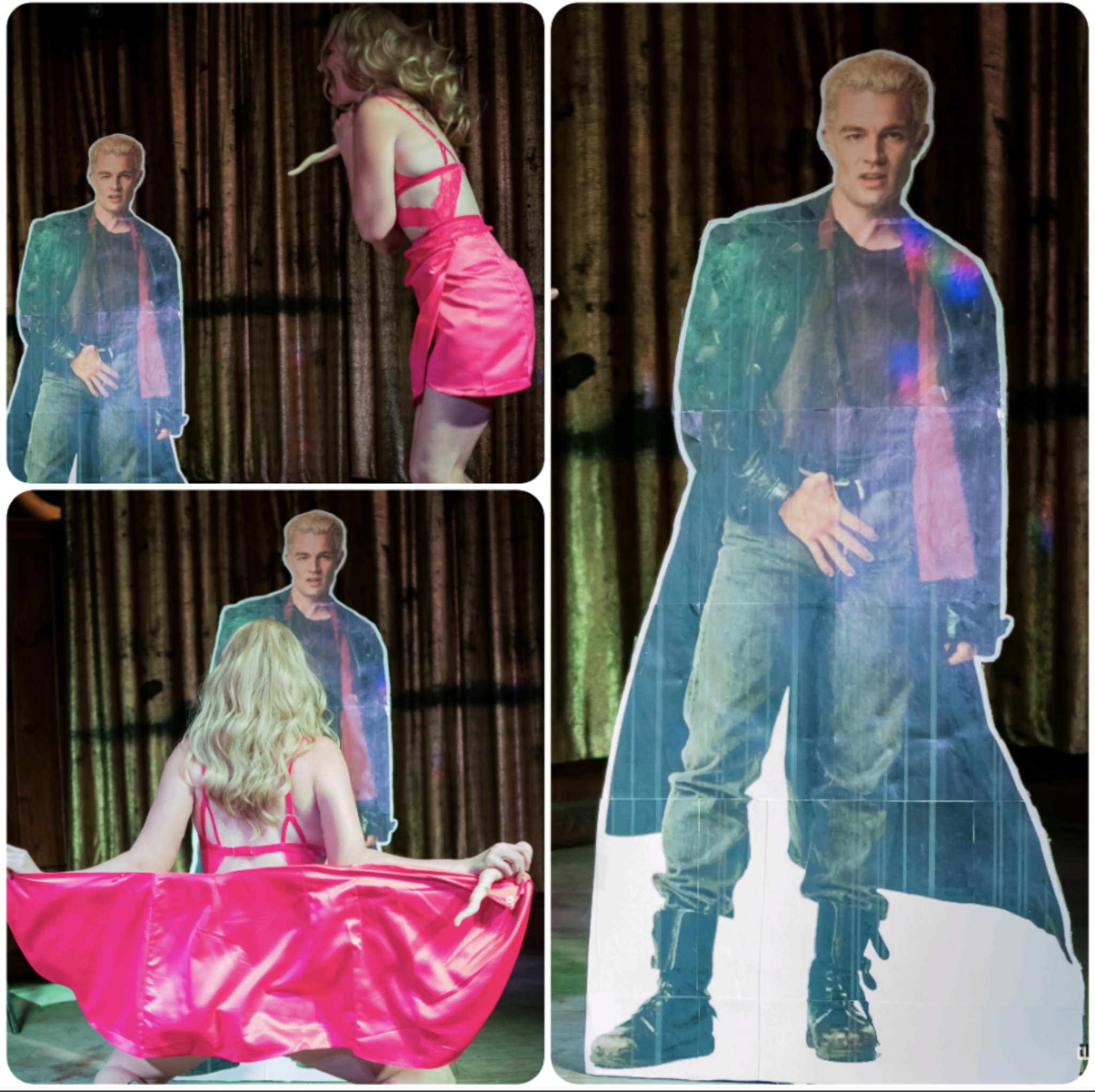 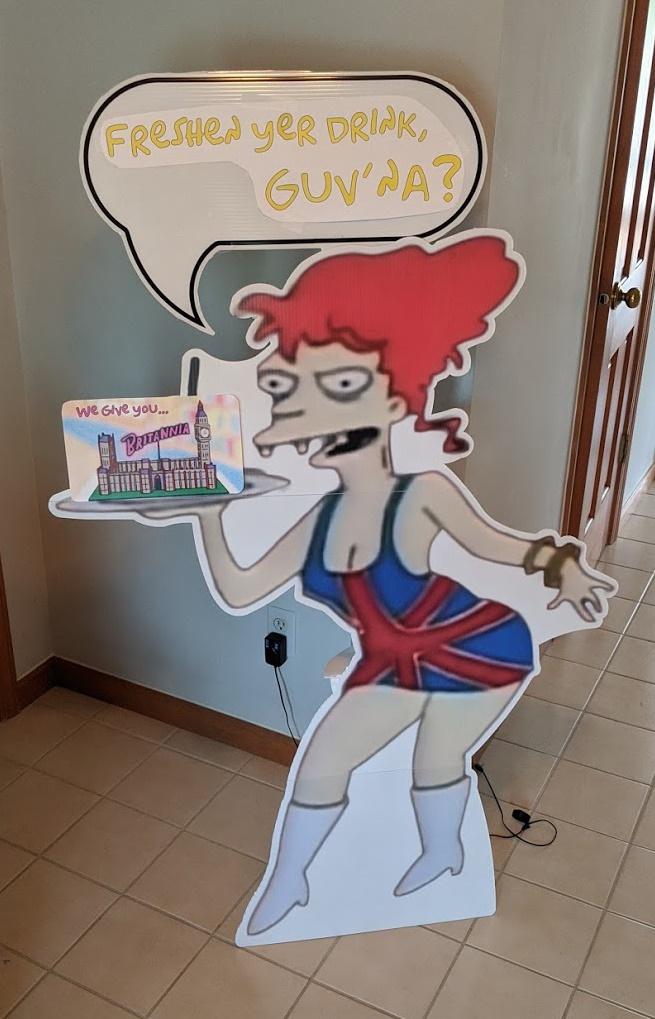 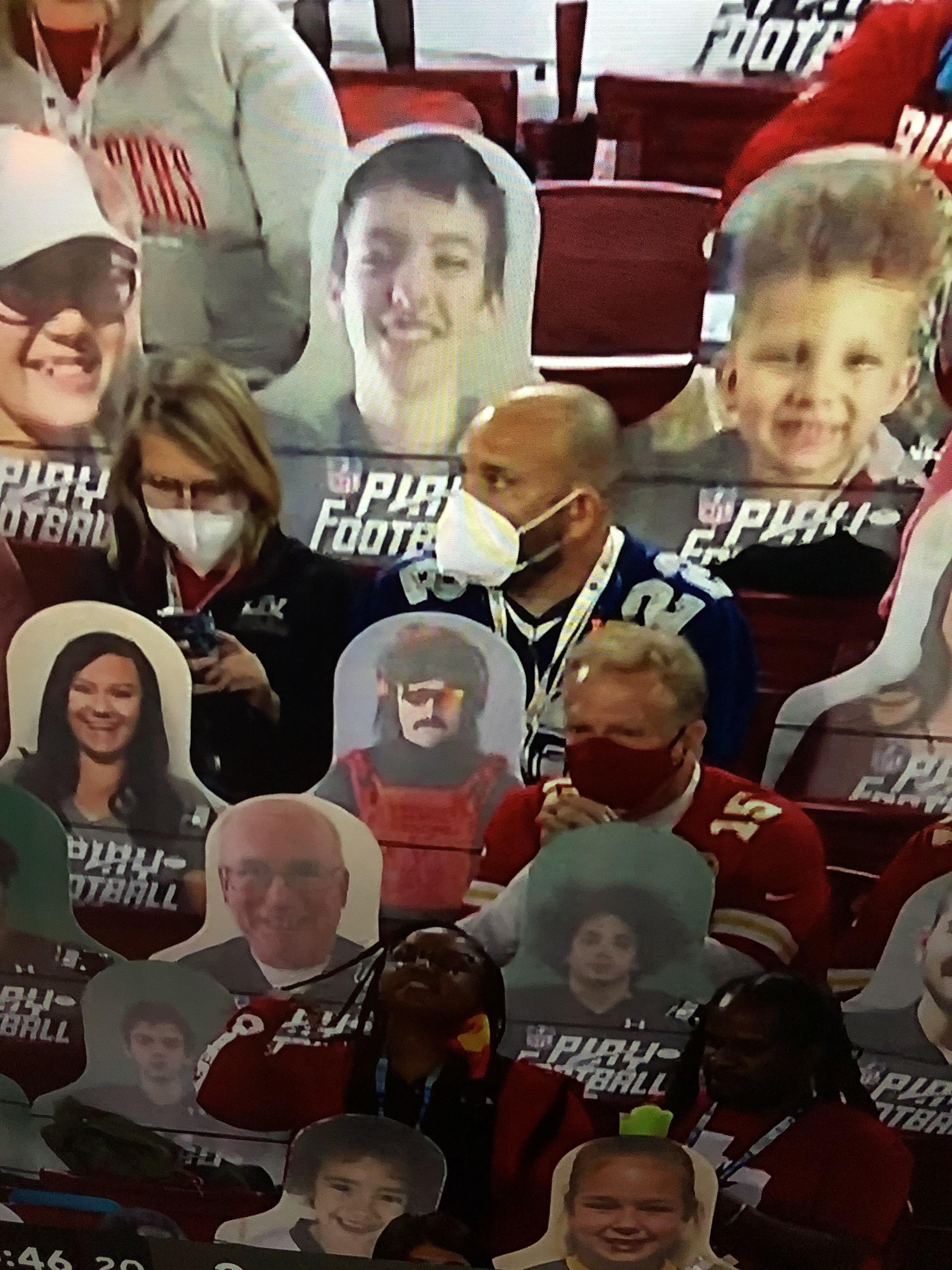 👍︎ 3k
📰︎ r/blursedimages
💬︎
👤︎ u/artisticgamer92
🚨︎ report
Since we're going back to chibi style let's get a shout-out for the cardboard cutout background on route 103 in ORAS and hope that it doesn't make it to the switch. 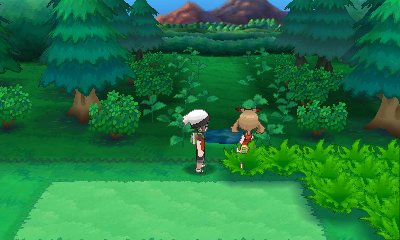 👍︎ 103
📰︎ r/pokemon
💬︎
👤︎ u/cascadamoon
🚨︎ report
The Sens have added a "Sens Sicko" overlay for the cardboard cutout program. For every cutout with the Sickos shirt, the proceeds will go to Canadian Blood Services in honour of Brian Fraser twitter.com/Senators/stat…
👍︎ 162
📰︎ r/OttawaSenators
💬︎
👤︎ u/homicidal_penguin
🚨︎ report
Marjorie Greene rubbing her hand on the crotch of a Trump cardboard cutout youtube.com/watch?v=MIFu5…
👍︎ 310
📰︎ r/esist
💬︎
👤︎ u/Rio-Styx
🚨︎ report
Added the wonder egg girls to my cardboard cutout door heheheheh reddit.com/gallery/lqnimw
👍︎ 312
📰︎ r/wondereggpriority
💬︎
👤︎ u/Wheres-My-Water
🚨︎ report
[OC] Got tired of using cardboard cutouts for my DM screen so I decided to make a new one with my brother! v.redd.it/278yfd0dvyc61
👍︎ 2k
📰︎ r/DnD
💬︎
👤︎ u/sawyerbo
🚨︎ report
I made this lifesize-ish cardboard cutout of our favourite marshmallow boi about 2 years or so, thought I'd post it here. ( Idk if this is strange or not I has just really bored one day 😅) 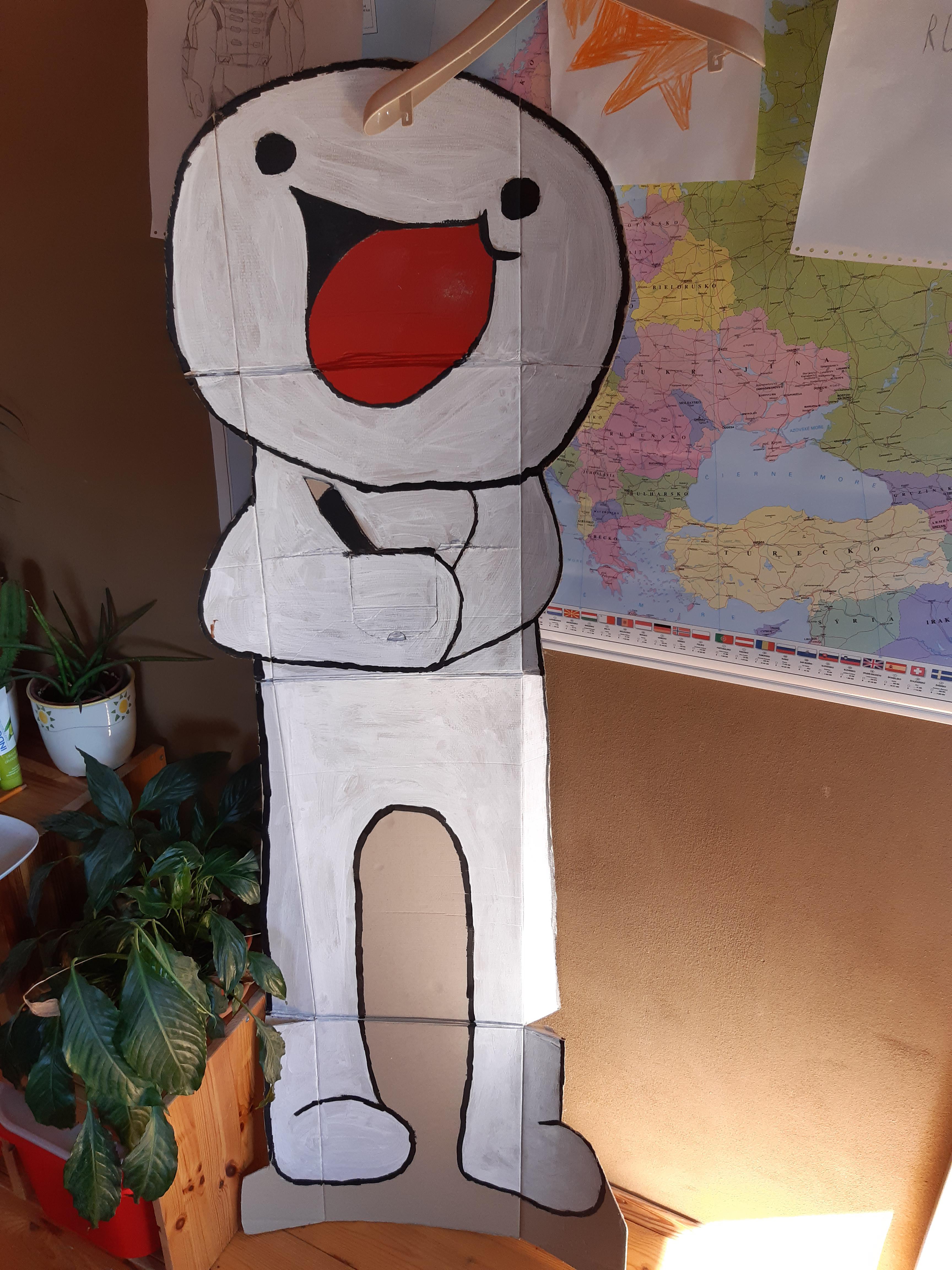 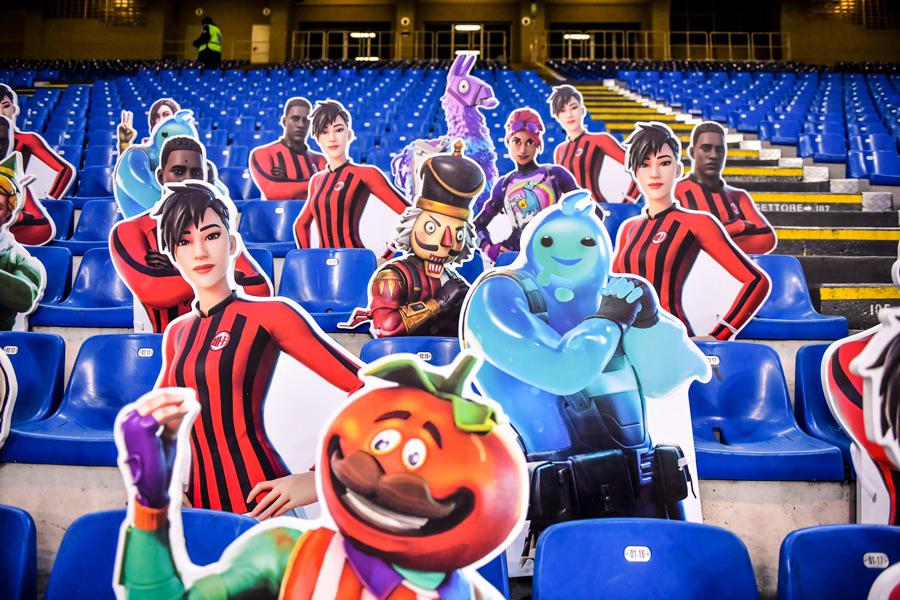 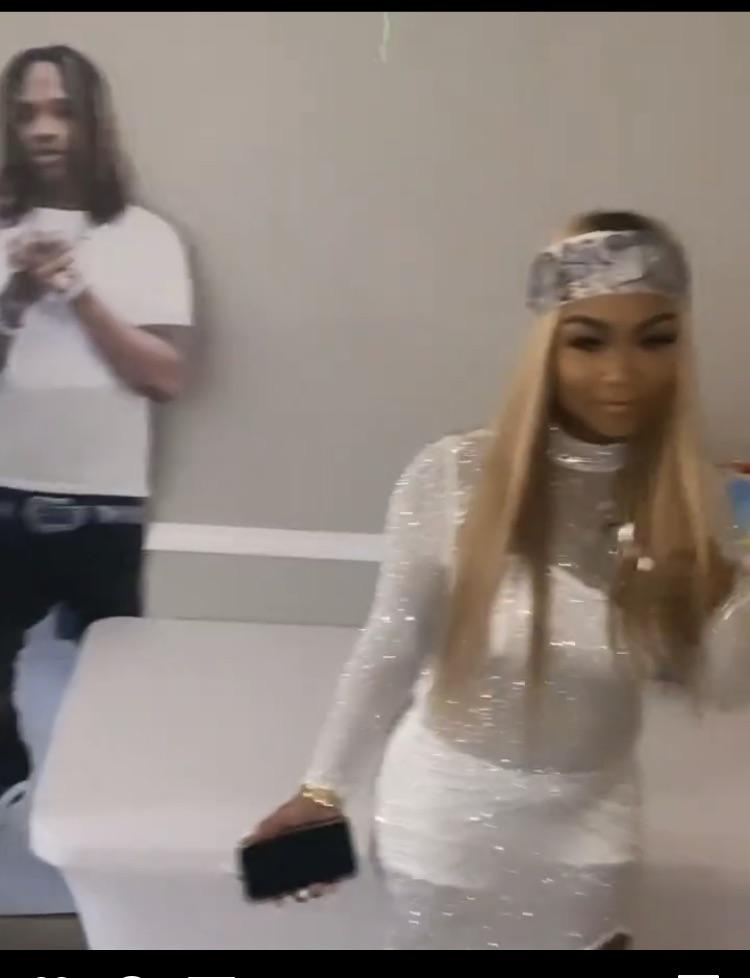 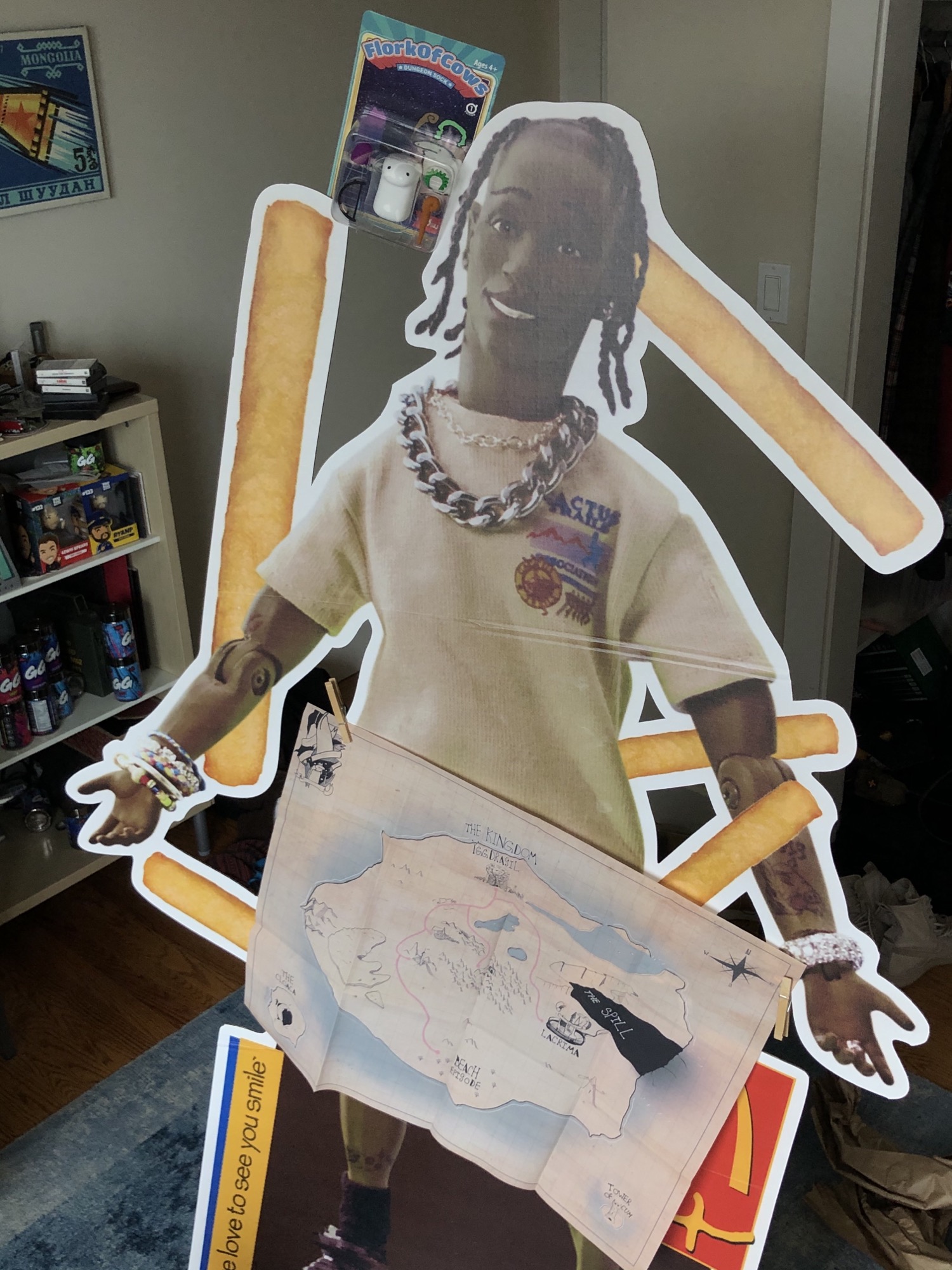 I don't have any room in my house anymore because of all the Danny Devito's, they watch me sleep, eat, shower, they're there when I was up and when I leave for work and my children are scared of him. They even said that when they go to the bathroom in the middle of the night they're scared that Danny is gonna eat them. I have to keep the Danny Devito's in my walls now because there are so many of them. I can't take it anymore. 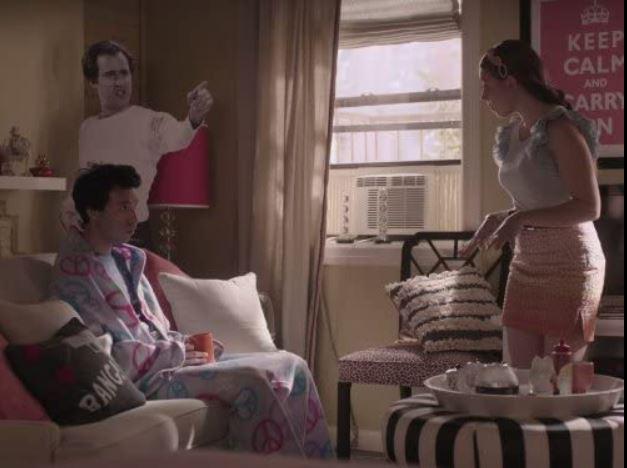 👍︎ 19
📰︎ r/girls
💬︎
👤︎ u/InquisitiveRunner
🚨︎ report
I hope that all you writers who take characters that are barely more than cardboard cutouts that can talk and give them elaborate backstories and personalities are having a spectacular day.
👍︎ 1k
📰︎ r/FanFiction
💬︎
👤︎ u/lunammoon
🚨︎ report
Made a cardboard cutout 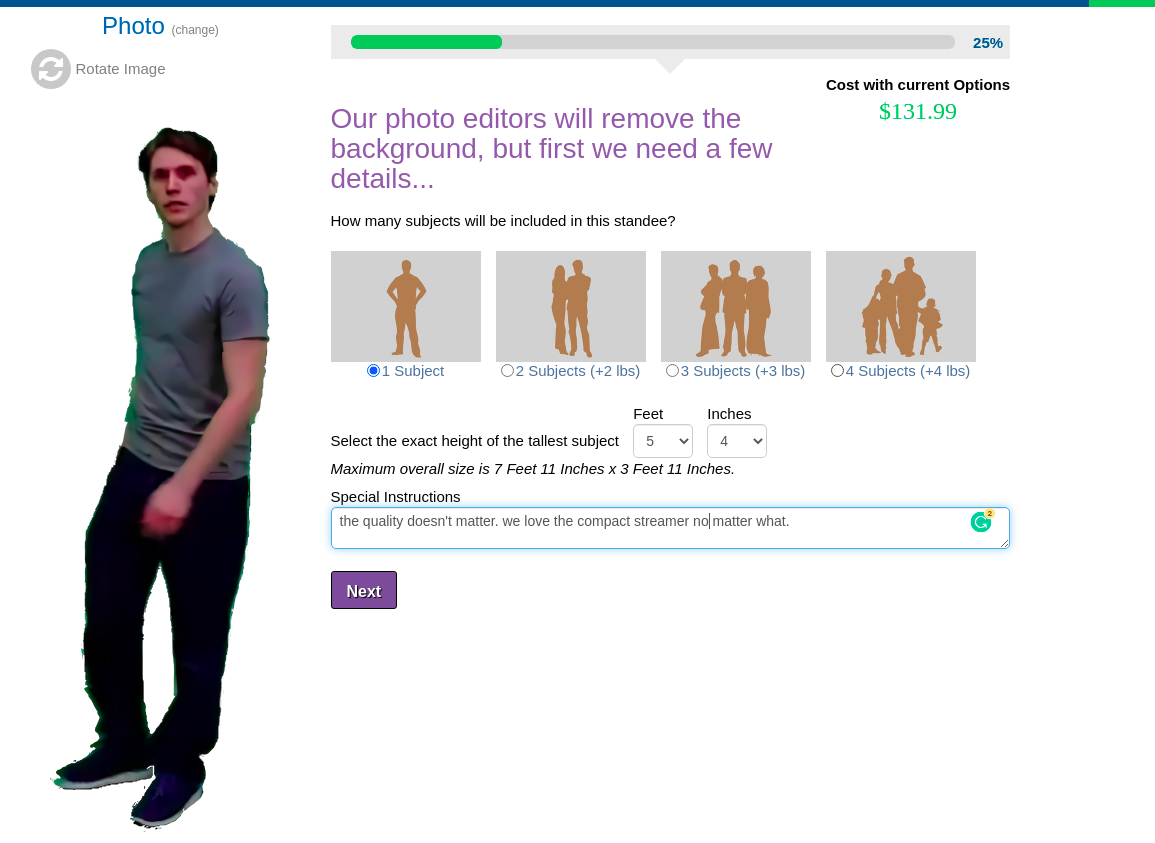 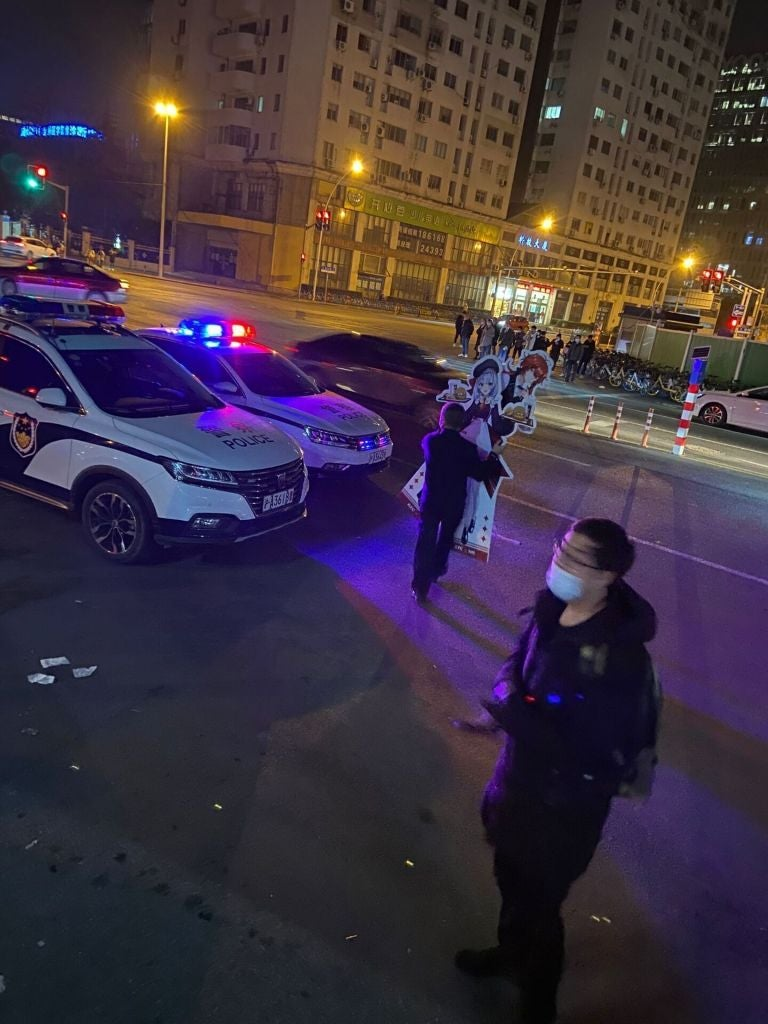 👍︎ 22
📰︎ r/pics
💬︎
👤︎ u/HereForGames
🚨︎ report
Theory: Vandy disappeared into the void and they put a cardboard cutout in its place

how would they know?

👍︎ 70
📰︎ r/lawschooladmissions
💬︎
👤︎ u/Hotnail12748192
🚨︎ report
The blazers sold $100 cardboard cutouts for fans and promised they’d be in the arena and then coveted the camera side with black sheets with corporate sponsorships. 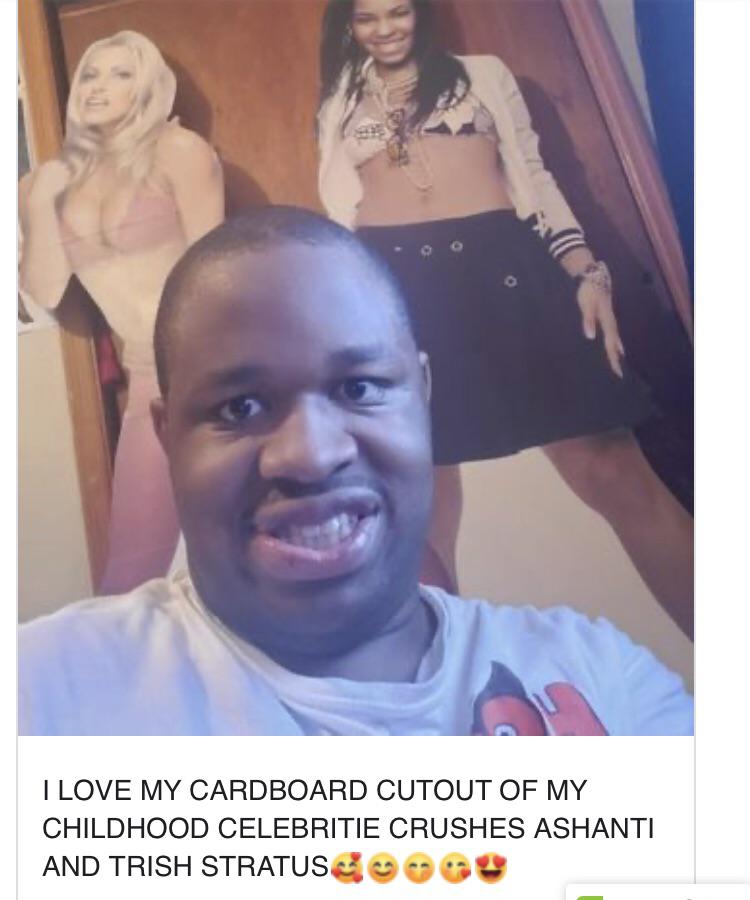 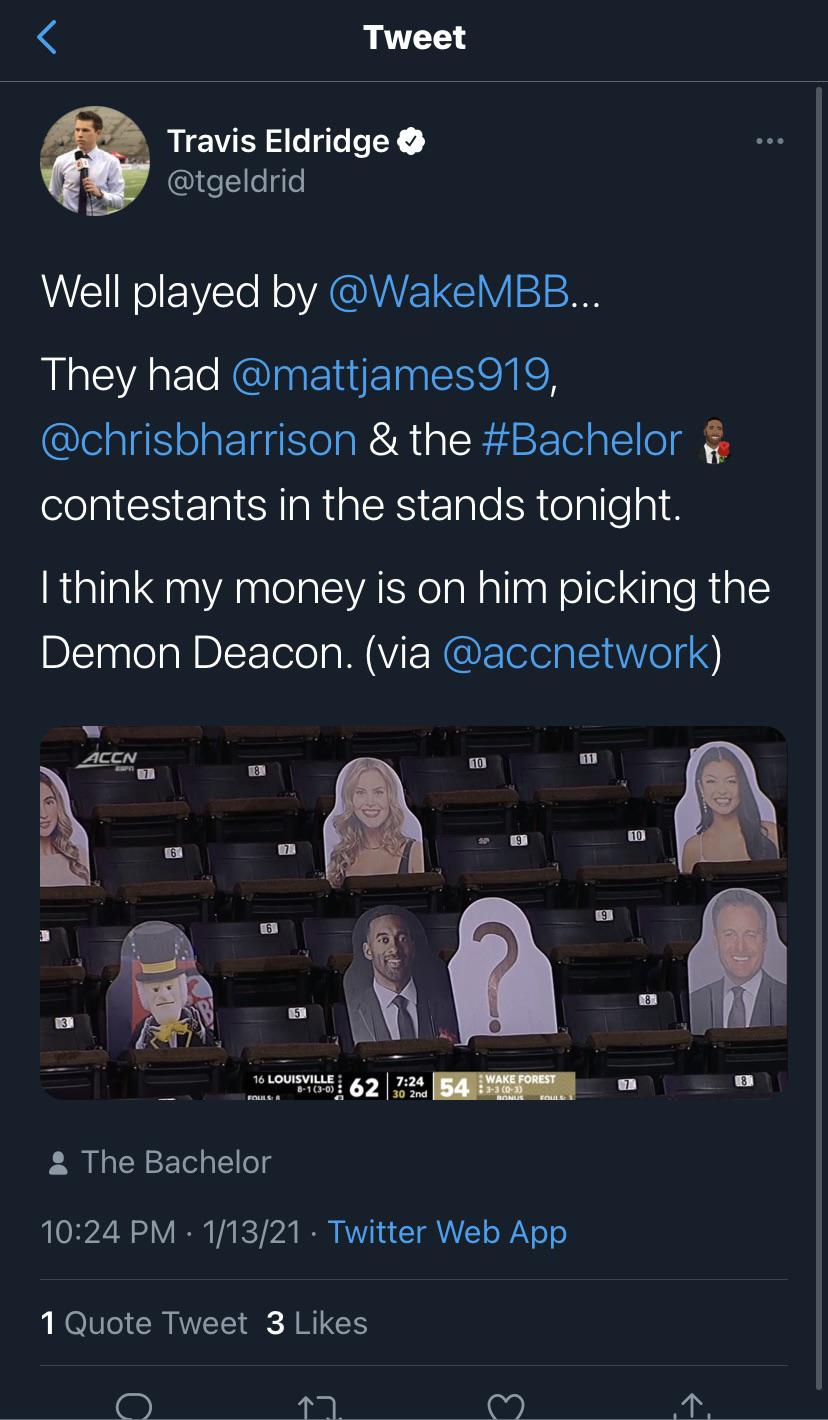 👍︎ 411
📰︎ r/thebachelor
💬︎
👤︎ u/colleensrydel
🚨︎ report
If you were to sell this how much would you sell it for? (Cardboard promotion cutout for the game) 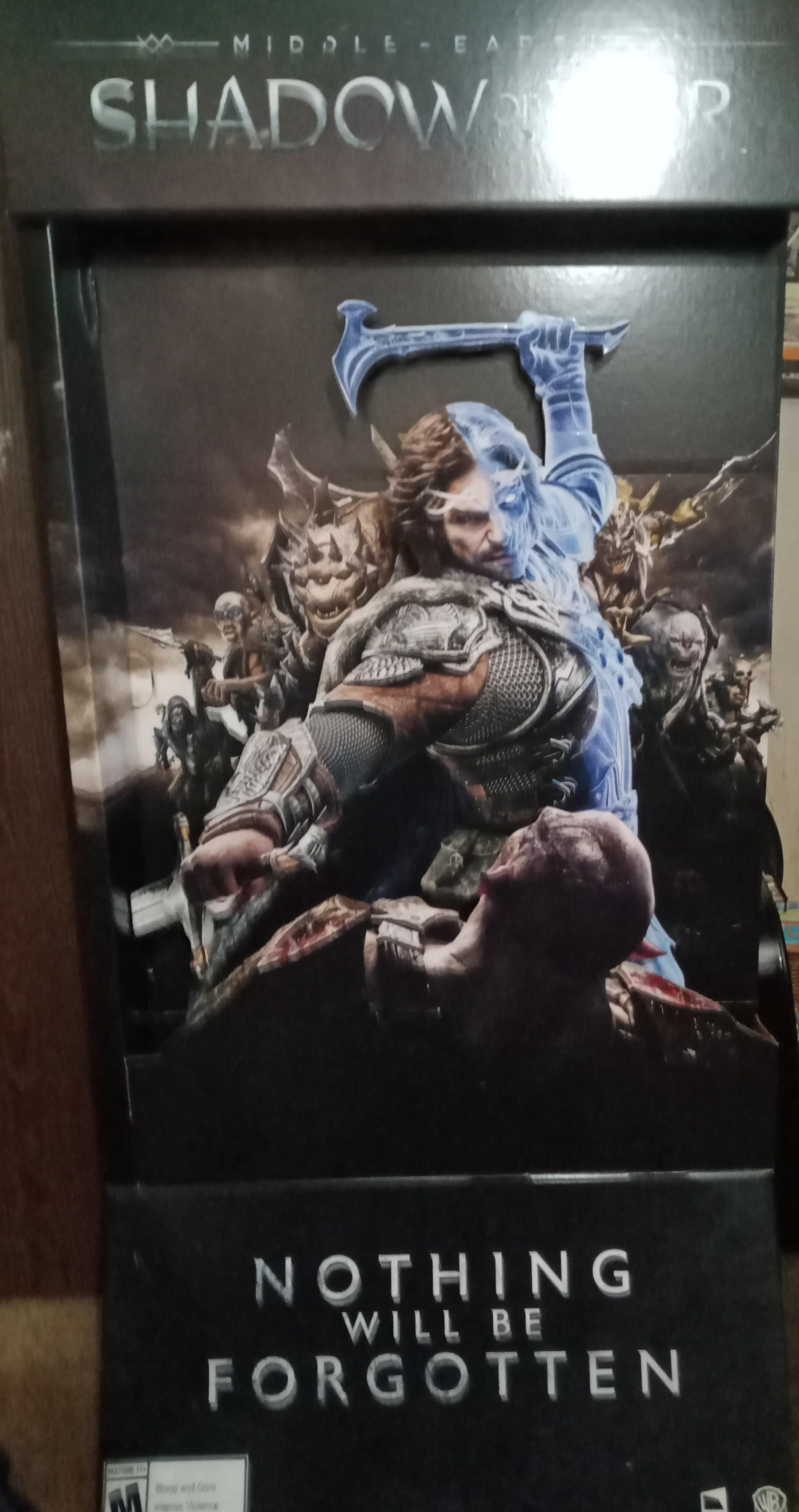 When I was really little I watched this all the time at my grandma's house, so my best guess is that it's a movie but it was more of a series of short clips. I managed to find this clip from one of the segments online, but it doesn't contain the actual title of the VHS anywhere. I also remember some scenes of cats poking their heads through famous paintings. 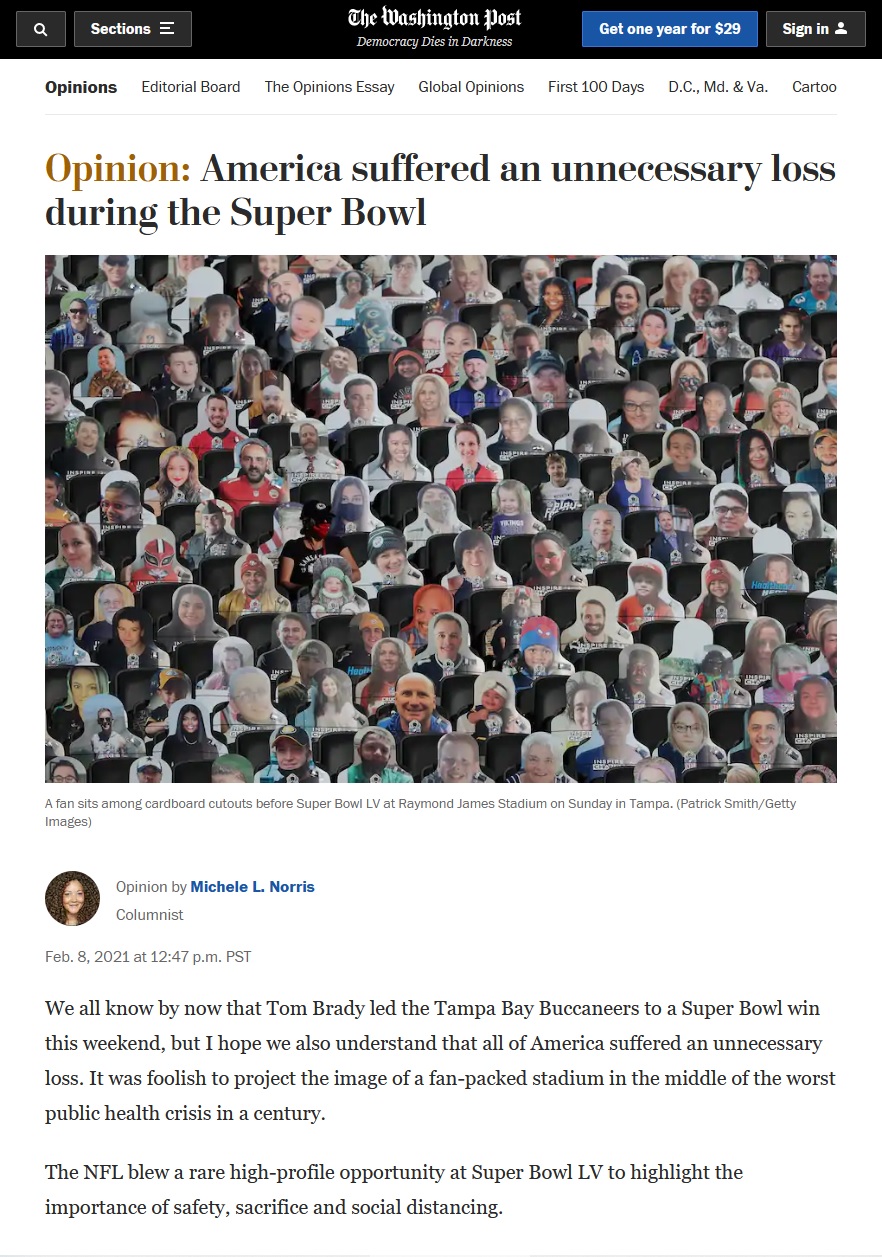 👍︎ 28
📰︎ r/CoronavirusCirclejerk
💬︎
👤︎ u/marcginla
🚨︎ report
So, I made a cardboard cutout of sans...am I cool yet? 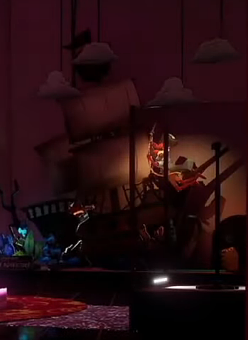 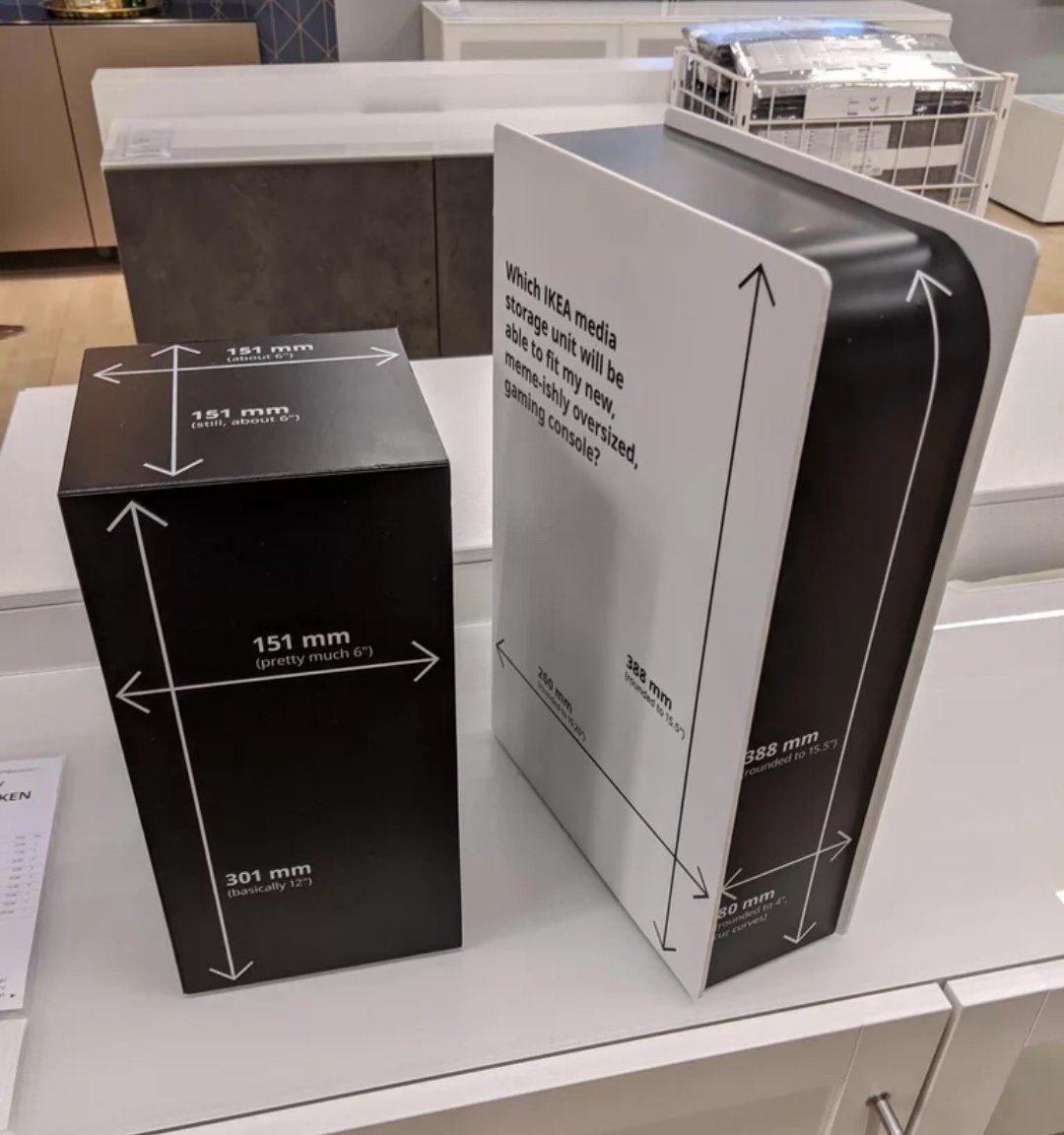 Hello everyone, I'd like to share with you all my personal DM horror story. This is from a game that I ended up leaving about 7 years ago, and any time people ask me what I don't like in a DM, this is my go-to example, so I figured I'd share it with all of you. I also apologize, as it's a little long.

For some primary context, this story is only going to revolve around three of the people in the group. Myself, the DM, and Richard. (Only name involved has been changed.) We were in a fairly large group of 7 players plus the DM, but none of the others really got involved in this scenario and thus I won't be bringing them up again. I will also be referring to myself when they reference me as "Pit" as this was a nickname they had given me because of how much I eat.

To set the scene, we are playing a game in 3.5 D&D. We are all of intermediate level by this point in the campaign, around level 11. I am personally playing a Frenzied Berserker. For those unfamiliar, this is a prestige class for Barbarian that essentially dialed their rage bonuses to 11 but at the cost of them becoming unable to distinguish friend from foe. So my usual tactic would be to fling myself as deep into the enemy lines as possible before frenzying so that way I wouldn't put my allies at any risk until all the enemies close to me were dead.

I had made the entire group aware of my intent to pursue this path early on the in the game and they had all agreed that it was fine as long as I wasn't an asshole about it and tried to intentionally kill the other players under "but frenzy". Up until this point I had only ever attacked a teammate once because I'd failed a will save after killing all the nearby enemies and ended up charging our fighter, but I'd made the save the next round to snap out of it and all had been well.

Now this is where Richard comes into play. Richard was the DMs best friend, and frankly a bit of an asshole. He didn't care to roleplay much and played a very stereotypical "I cast fireball" evoker wizard. No creativity in what he did, he generally just tried to blast things into smithereens, regardless of who or what was in his way. This last bit is important because several times throughout the campaign, in the efforts to "maximize his DPR" he had caught either myself or the fighter, intentionally, in the radius of his spells, because if he hadn't he wouldn't have been able to hit the most enemies.