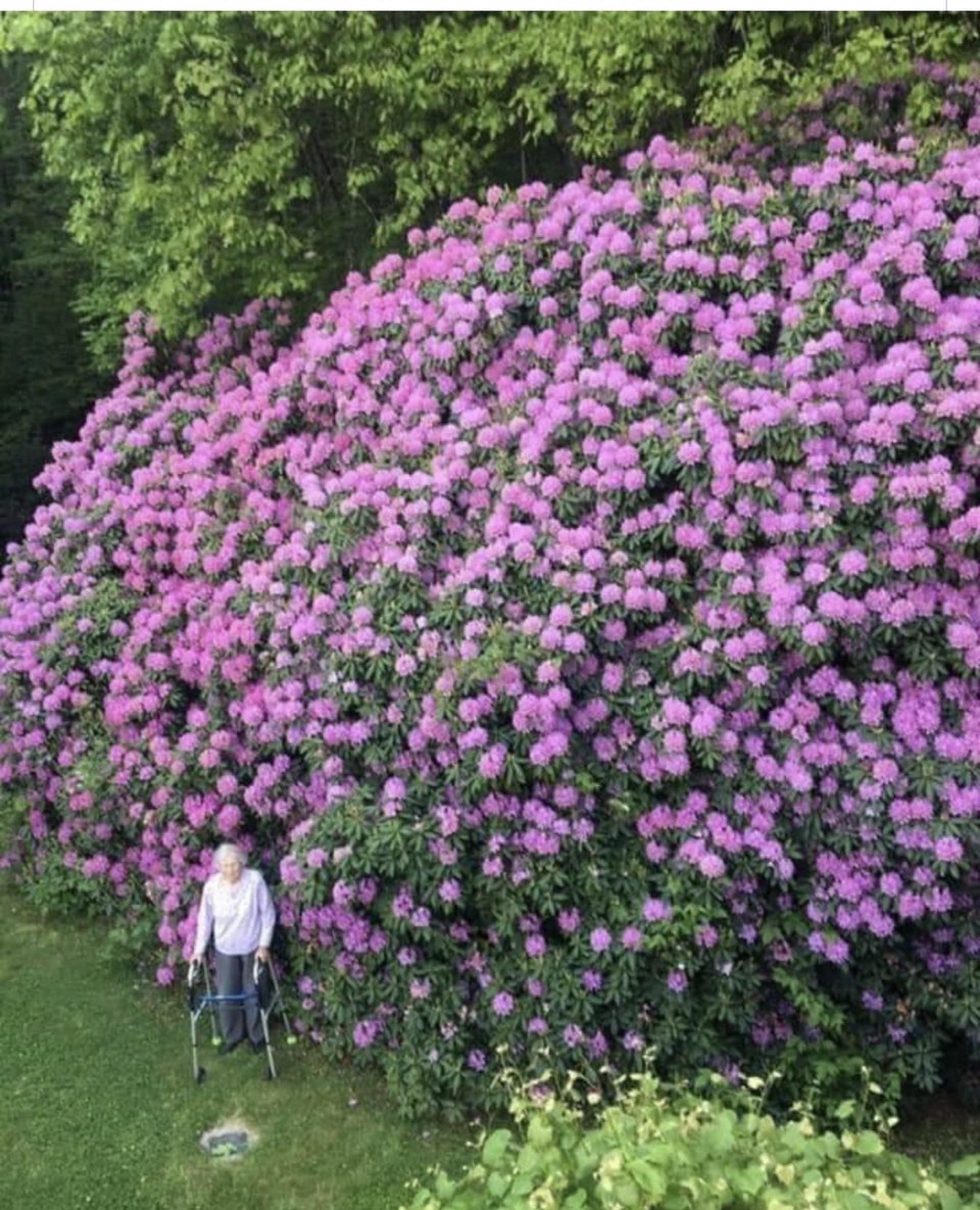 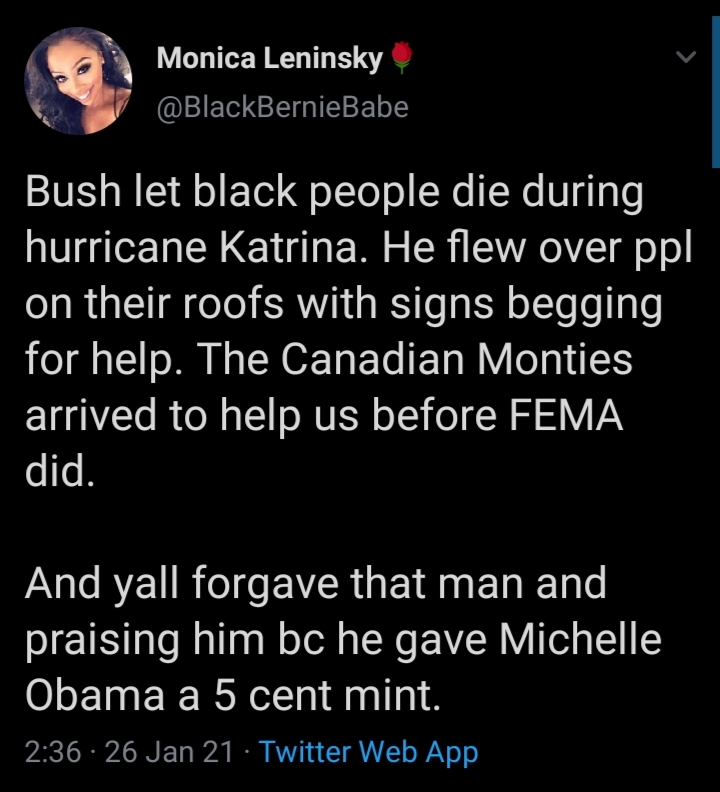 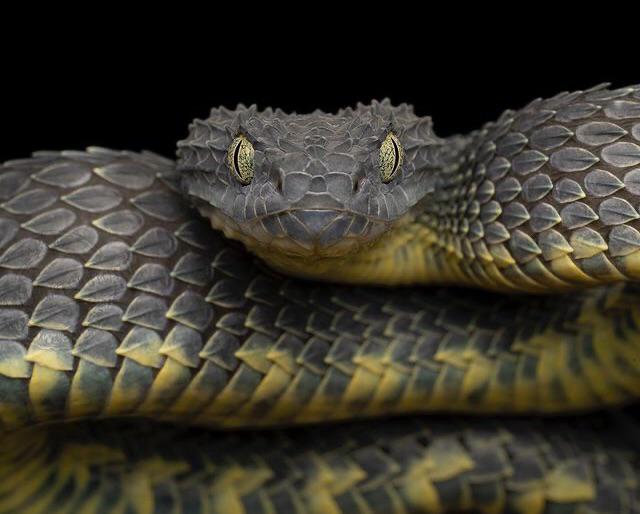 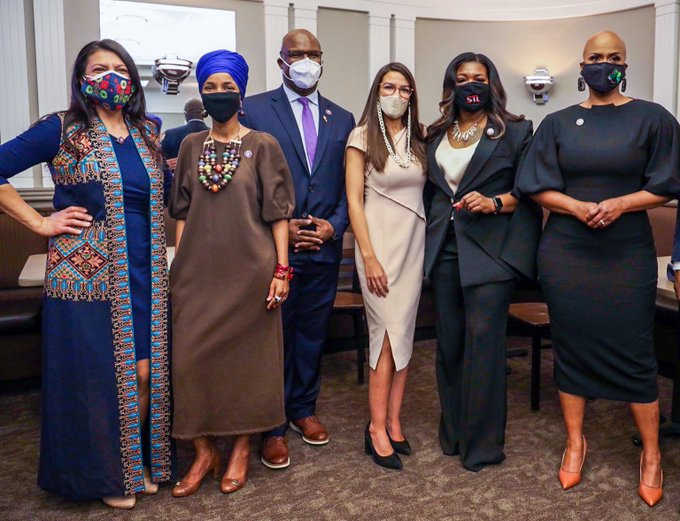 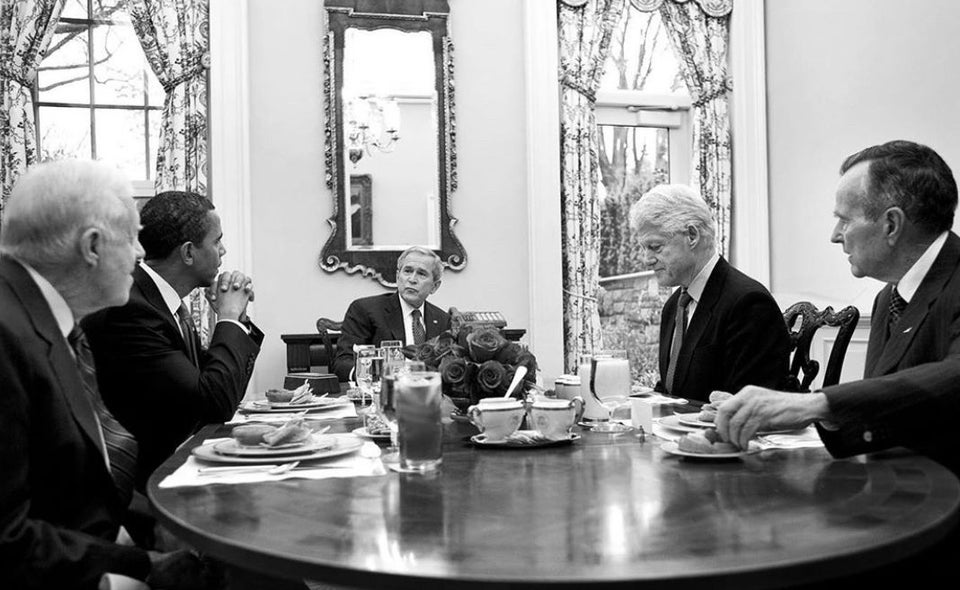 👍︎ 128k
📰︎ r/pics
💬︎
👤︎ u/History0470
🚨︎ report
Rep. Cori Bush says Josh Hawley has "blood" on his hands, calls for his removal newsweek.com/josh-hawley-…
👍︎ 38k
📰︎ r/politics
💬︎
👤︎ u/nousername206
🚨︎ report
This is Nebula, Nebbie for short. She was found under a bush on the campus where I work. She fell asleep on my foot so of course she lives with us now. 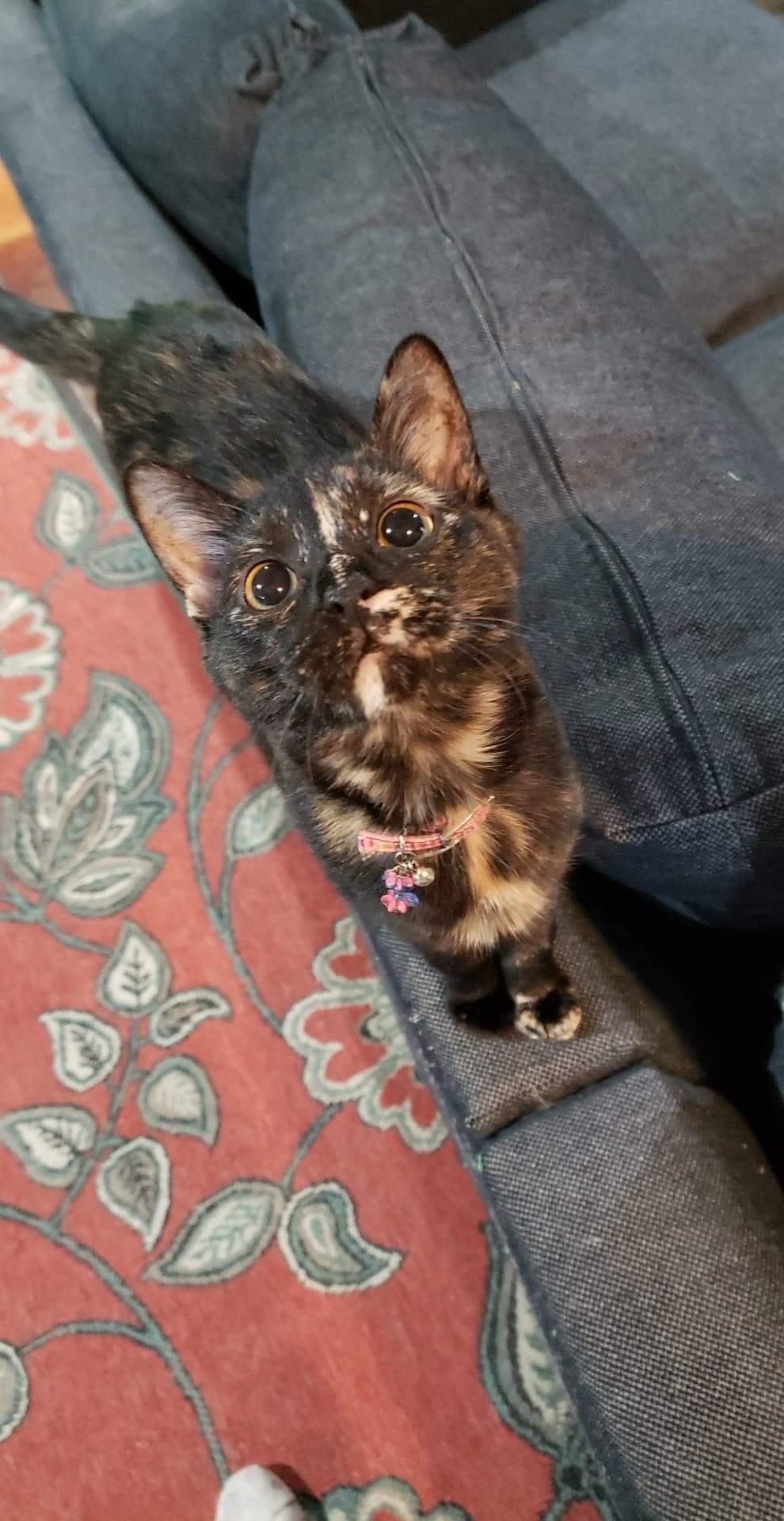 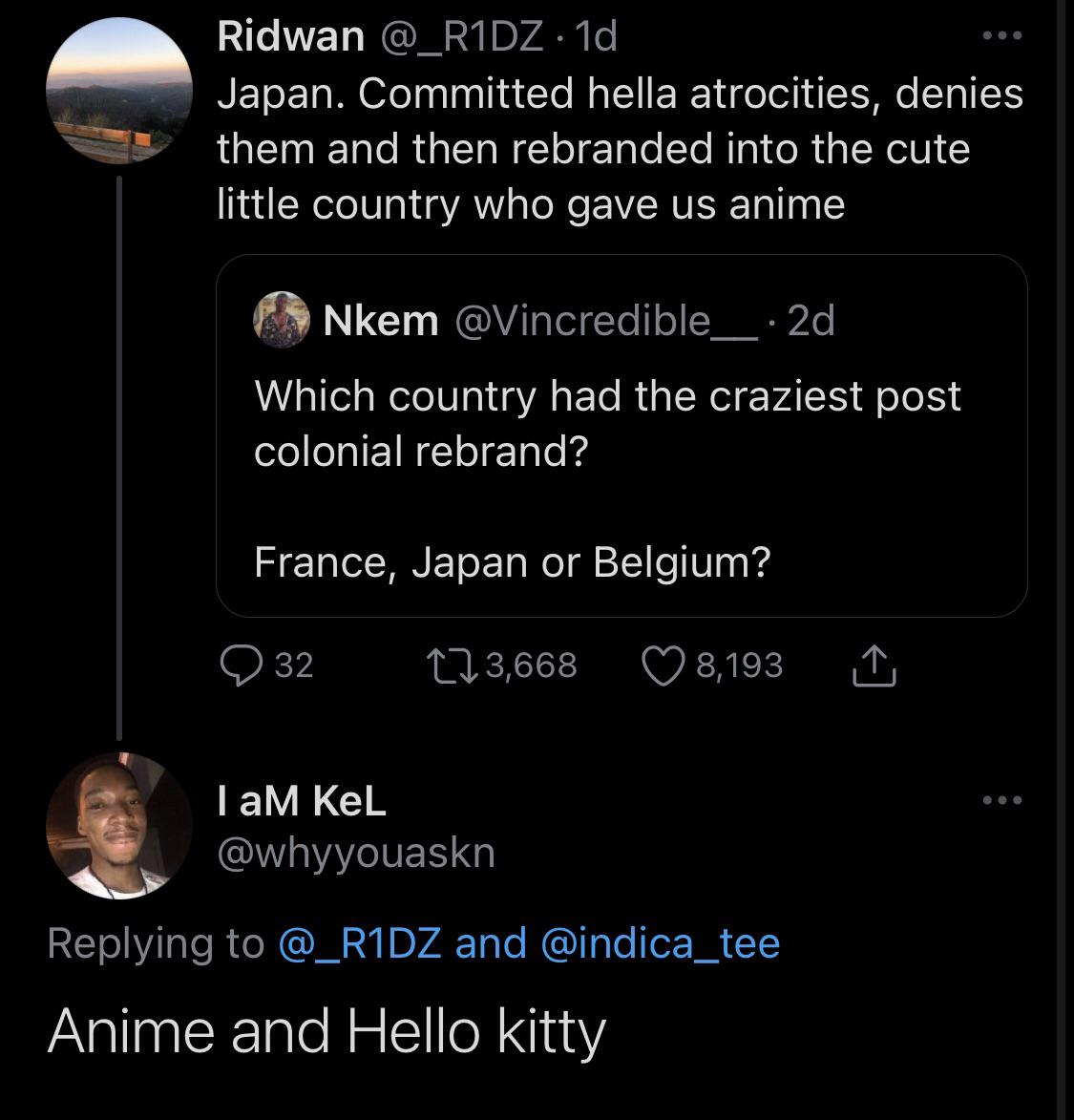 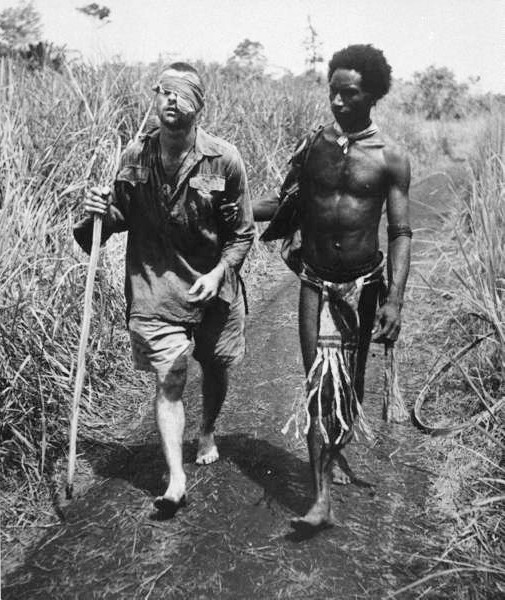 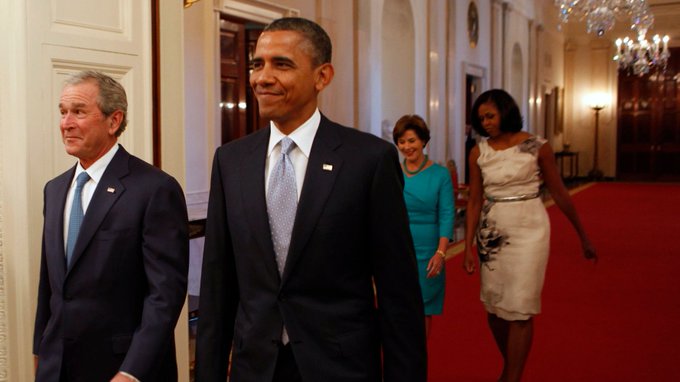 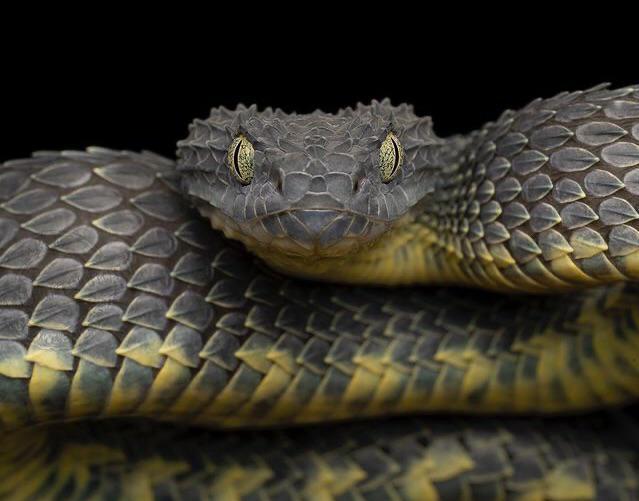 Two part chapter this time, I’ve got a lot more to fit into the next few chapters. As always, a related quote-

“If I win this war, you will be slaves forever!” -Phillip II of Macedon

Commander Zxilin was furious. “Who do those upstart bags of meat think they are? We will bring them under hegemonic control by blood, and raze their planet until nothing lives upon it!!!”

The communications officer gulped, “Sir, I have a final communiqué from the huu-mens, do you want to respond?”

“No. We will remain in this orbit until the fleet arrives 30 standard revolutions* from now. I’ll be in my cabin, bring me news of any developments.”

Five minutes later, the runner knocked at the hatch of the Commander’s cabin. “Sir, you’re needed on the bridge.”

Commander Zxilin grumbled loudly to himself as he made his way to the bridge. “This had better be worth my time, now what in the Three Hells is so important as to bother me?”

The Navigator looked at him nervously, trying to figure out how to break the news. “Sir, our ship has broken orbit and is on course to enter orbit above Sol-III. We estimate arrival in approximately two hours.”

Zxilin fixed his subordinate with a deathly glare. Ice chilled his voice, and every creature on the bridge flinched at the tone. “And why, pray tell, are we leaving lunar orbit and preparing to enter Terran orbit, Navigator Myls?”

“Sir,” the navigator squeaked, “we don’t know. We have lost control of the ship’s systems. Nothing is responding to our inputs!”

“Comms, what is your status?”

“All transmissions have been cut off, sir. We are unable to transmit anything at this time.”

“Does anything in this cursed ship work properly right now?”

The lone Xerrian on the bridge spoke up, “No, sir. We have somehow been locked out of every system aboard this ship. Weapons have been taken offline, shields are at minimum, and I cannot even cycle the FTL drive. The cloak is still active, but that’s all.”

“Well,” Zxilin replied, “since you’re the systems expert, you should have no trouble fixing it, RIGHT?”

“Sir, that’s just it. Whatever happened completely overwrote the system. It’s like the ship’s computer core is now hidden behind some sort of wall. The system will not respond to 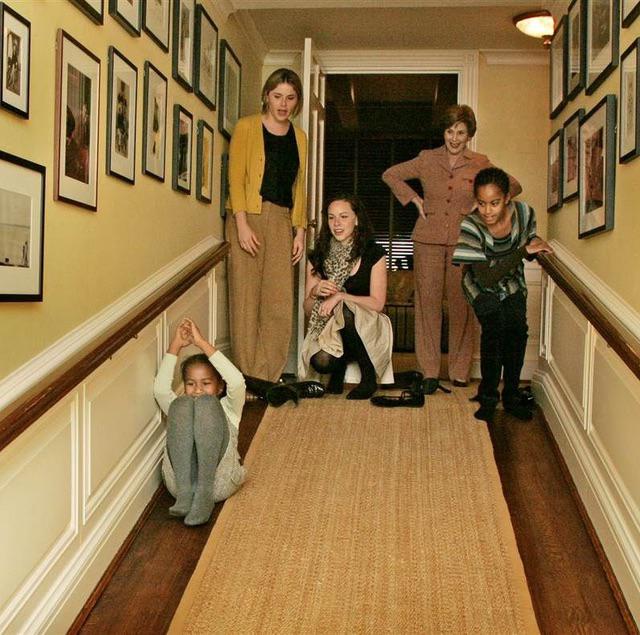 👍︎ 103k
📰︎ r/pics
💬︎
👤︎ u/DaFunkJunkie
🚨︎ report
I went for a walk through Montrose yesterday and took photos of a once white rose bush, whose reaction to the storm was so beautiful I almost cried. Such a grace in death and decay. Hoping we all recover from this stronger than we were before. All my love to this magnificent city we call home. 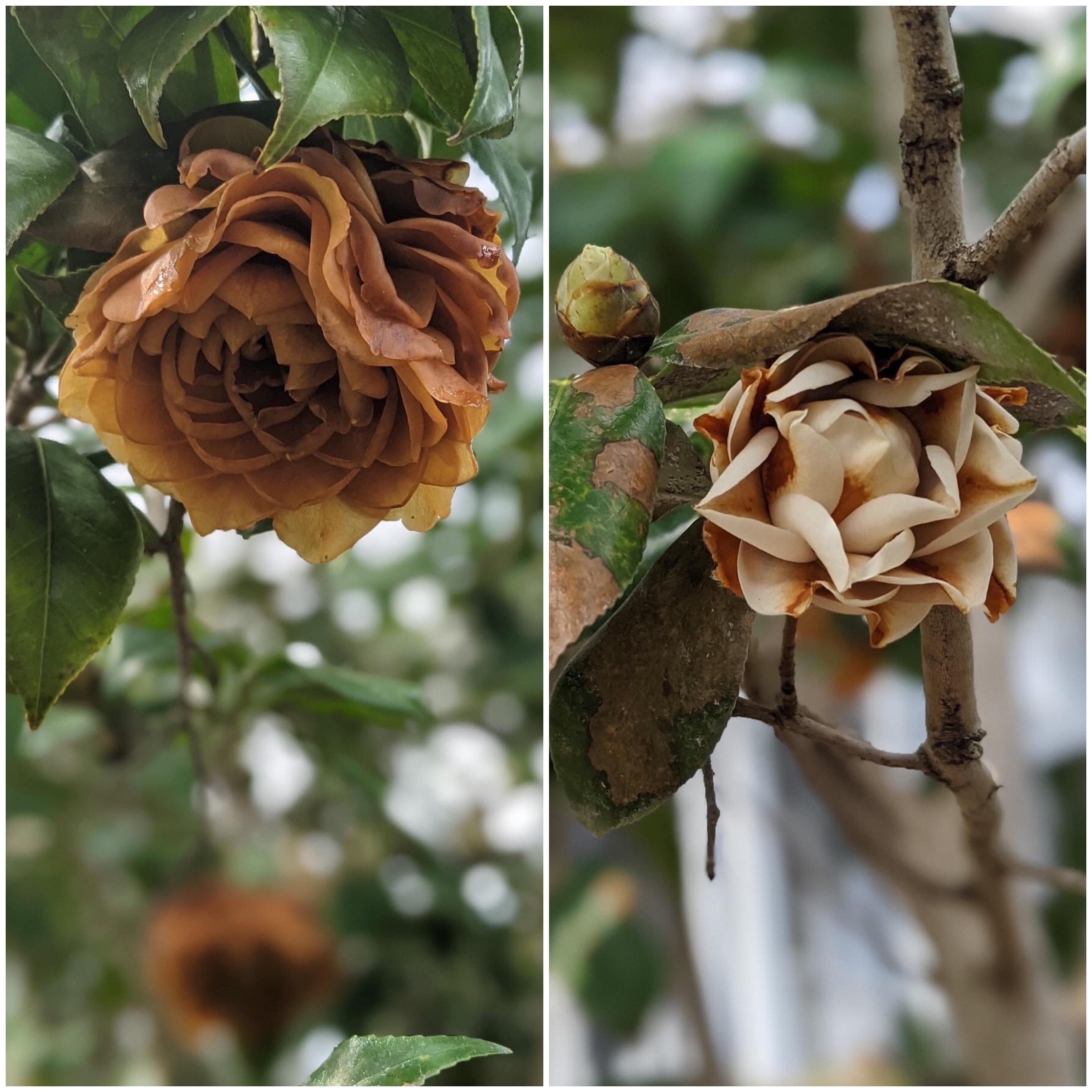 Well, I guess this will be a series now. Stories will be short and sweet, but I’ll keep em coming. Thanks to u/WenderToast for the universe name...

Brzla froze in place. “Ixitl, you reallly need to wake up, like right now!” Ixitl slowly stirred, and looked up at Brzla...

“Am I imagining things, or did the bushes speak?”

“Yes, they spoke. Does the Hegemony have any information about sentient shrubberies on Terra? Because it said something about ‘passt owt’”

Ixitl sat up, rubbing his head with a fore-claw. “No, not that I know of. Besides, how would it know we were here? We’ve been cloaked the majority of the time, and we’re far enough away from their cities to not be easily spotted.”

“Well, that’s because I’m not really a bush.” Ixitl and Brzla froze, staring horrified at the pile of vegetation and detritus that slowly rose to a standing position less than three meters from their camp. The creature slung what appeared to be a primitive rifle over its shoulder and removed its head covering, revealing a shock of brown fur on top of a green face with piercing blue eyes. “GySgt Steve Jones, USMC, at your service. Now, what the hell are you doing running around Quantico?”

Ixitl stuttered madly, but the words would not come. “H-how? W-what? You u-understand us?”

A throaty, ululating growl came from the creature. “Yeah, we understand you. You remember the scout ship you sent about a year ago? We reverse-engineered your translator technology, among other things. We’ve been watching you for the past week.”

Brzla scoffed. “Impossible! Our cloaking technology is impervious to scans! There’s no way you could have followed us. Besides, your kind is far too primitive to use our technology effectively.”

The creature (apparently a huu-men of some sort) emitted the same growl again. Ixitl’s translator identified it as an expression of mirth. “We’re backwards? You guys show up like Times Square on the thermals! Also, your wireless transmissions are unencrypted; we’ve been reading your mail for the past year, ever since you ‘discovered’ us.” He snorted in derision. “We’ve got an Osprey inbound; you two are now guests of the U.S. Government, and we have some questions for you.”

Ixitl performed his species’ equivalent of a frown. It was supposed to be an easy reconnaissance miss