CEO of VisuWell fired after harassing a boy who wore dress for his prom. v.redd.it/5n9ldciuqwv61
👍︎ 85k
📰︎ r/PublicFreakout
💬︎
👤︎ u/nnotthinng
🚨︎ report
AITA for calling my boyfriend an insecure little boy after his repeated jokes that I "cheated the system" to get to a career that pays more than his?

Tim and I met in an English literature class our junior year of college, and we’ve been together the ten years since. While he ended up going into IT, I stayed in the liberal arts track and ended up doing non-profit work after college when I realized I didn’t actually want to be a schoolteacher. Just to say that we always assumed he’d out-earn me by a considerable margin, though when he made more I always insisted we split things evenly to avoid potential resentment down the road.

I’ve had sort of a non-linear career path, but ended up switching to the corporate world. To make a long story short, my liberal arts degree and time doing non-profit work gave me a lot of skills that enable me to really excel professionally in some more niche areas. I recently started a new job as a consultant, making way more than I’d ever anticipated. When I got the offer, I told Tim that the pay was “amazing”, but he didn’t ask about the actual amount and I didn’t want to be braggy about it, especially since I was fairly sure it was above his current income.

Well we just put in an application for a new place, and in the process of having to submit our paystubs it’s become obvious that I make roughly 30% more than he does now. I expected him to think that was cool, since he’s a feminist and has always been super supportive of my career. But instead he’s started to make increasingly harsh jabs about how I “cheated the system” to get where I am, that no English lit major makes more than a cyber security professional without cheating somehow.

His major point is that I got my first job out of nepotism, which set me up to “trample” more qualified people who didn’t have the same advantages. It’s true that I got my first post-college job after being referred by a sorority sister, but it was for non-profit work making 22k/yr, not exactly at somebody’s daddy’s firm. He also points out that at my first corporate job, I snagged a big promotion after volunteering to take on starting up the company’s diversity/equity/inclusion program, and I’ll admit that were I a white man, it’s highly unlikely I would have been able to be the face of the eventually high-profile diversity program. Tim also notes that I was awarded a small college scholarship for being a “promising female writer”, when no such scholarship existed for males.

But all that said…I still don’t feel like I cheated the system, and it makes me angry to listen to him “joke” about it, especially since I grew up blue collar and 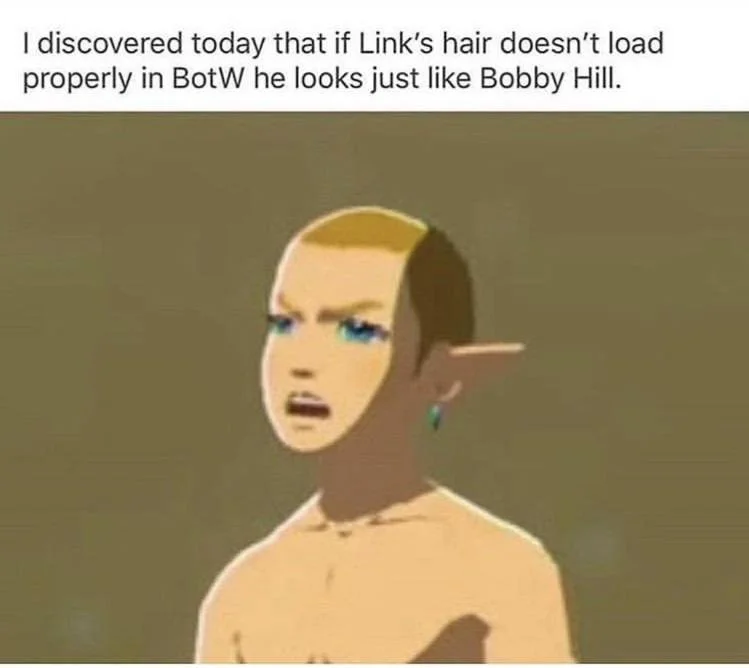 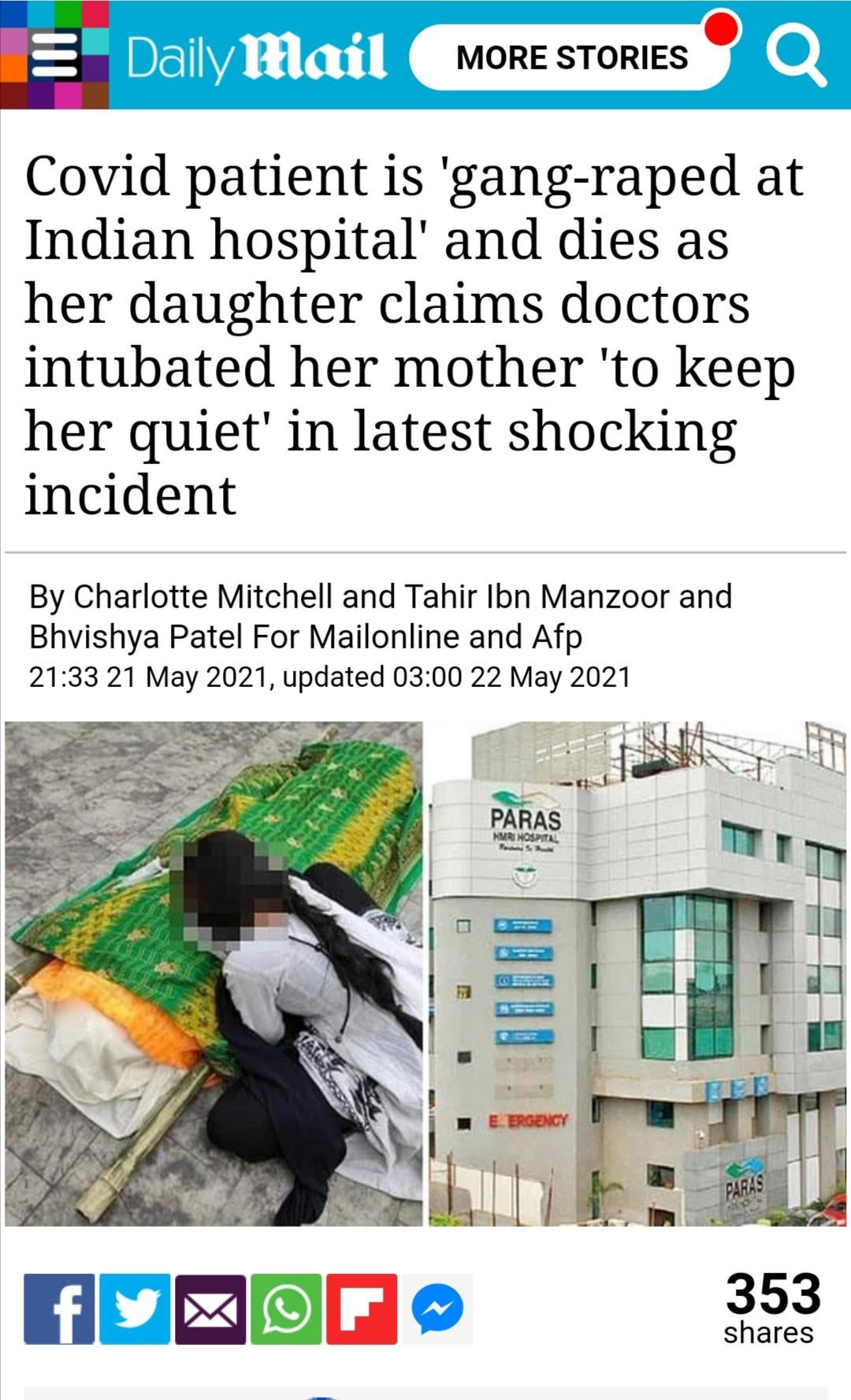 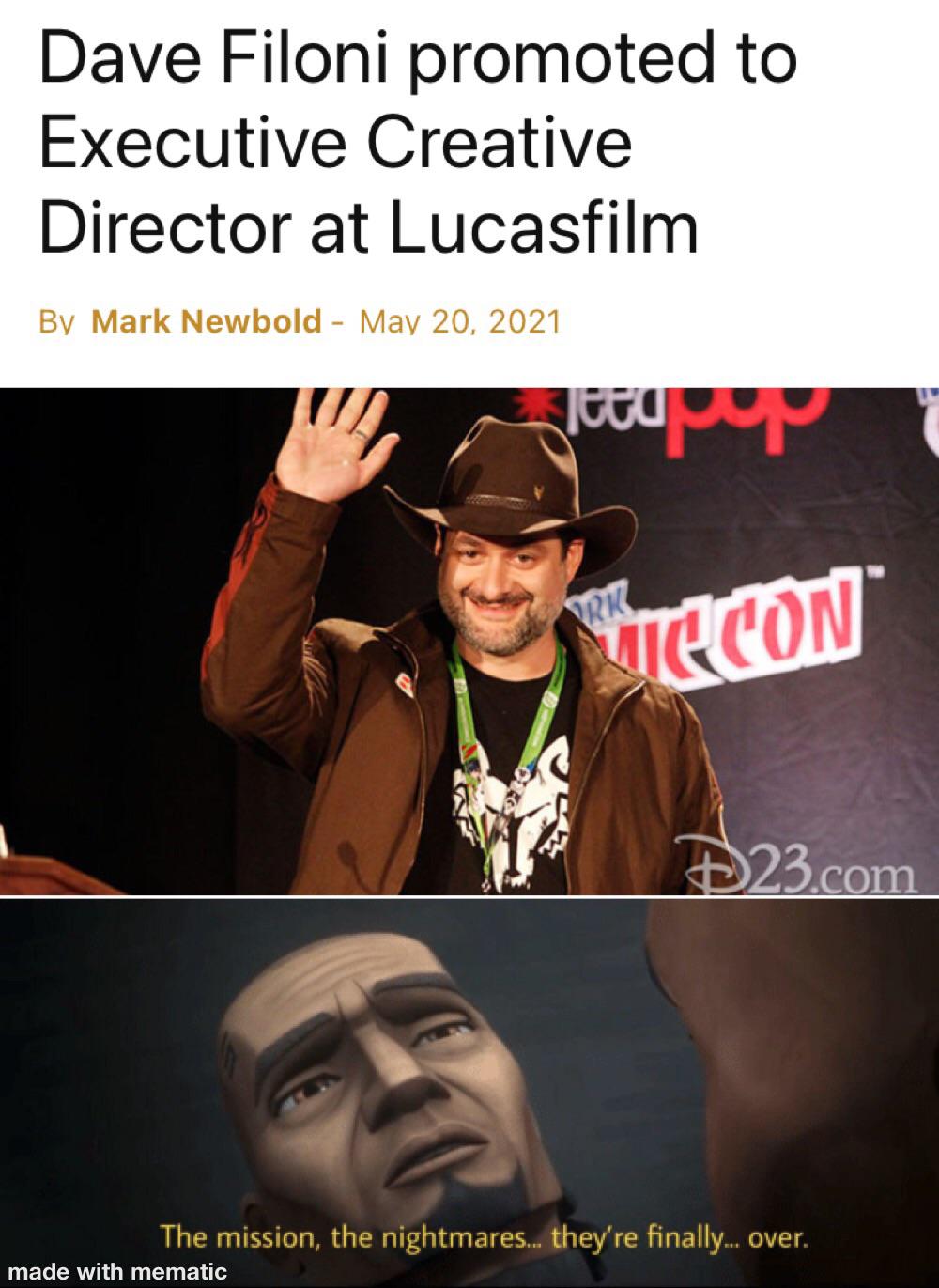 👍︎ 26k
📰︎ r/LeopardsAteMyFace
💬︎
👤︎ u/burningtowns
🚨︎ report
Caitlyn Jenner says "it just isn't fair" for biological boys to compete in girls' sports and that "we have to protect girls sports". This sends r/JoeRogan into a frenzy with lots and lots of drama!

Thread with vid of Caitlyn Jenner saying it

-This is an issue that, in theory, bothers people a lot. They imagine a jacked dude pulverizing women. In reality that's just not happening, but it gets the people going. Great distraction from shit that's actually happening.

-It was fucking hilarious after the Left propped her up so much that she said "eh, I'm voting Republican". You could literally feel the visceral gasp by Dems pushing her.

-Now that gays have won their rights the culture war turns to the trans community.

-Finally, someone with the balls to say it 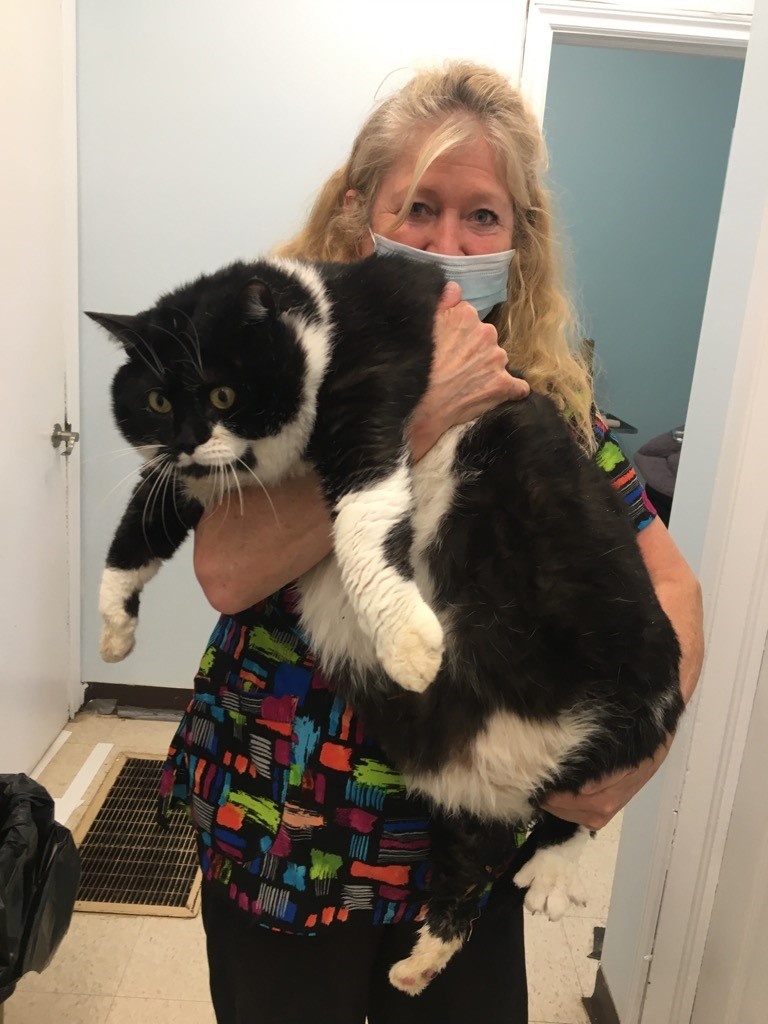 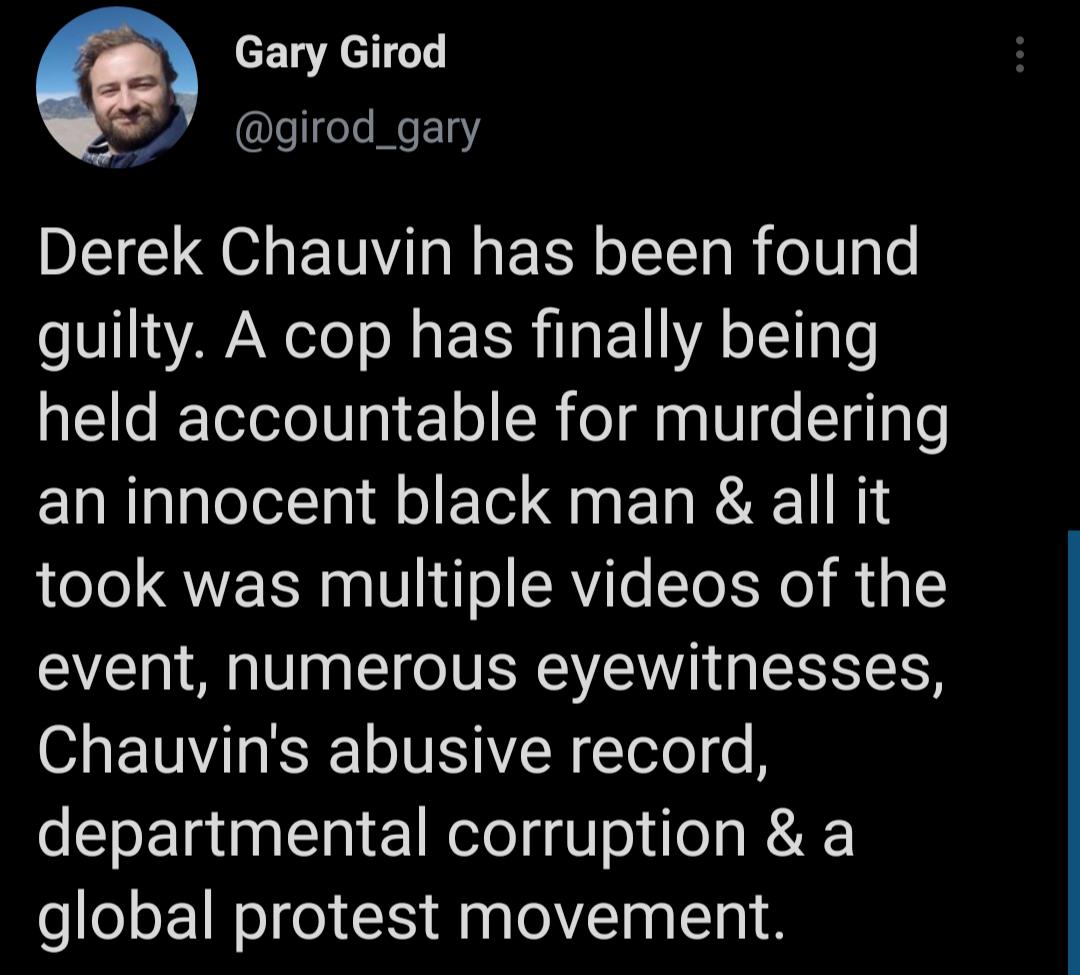 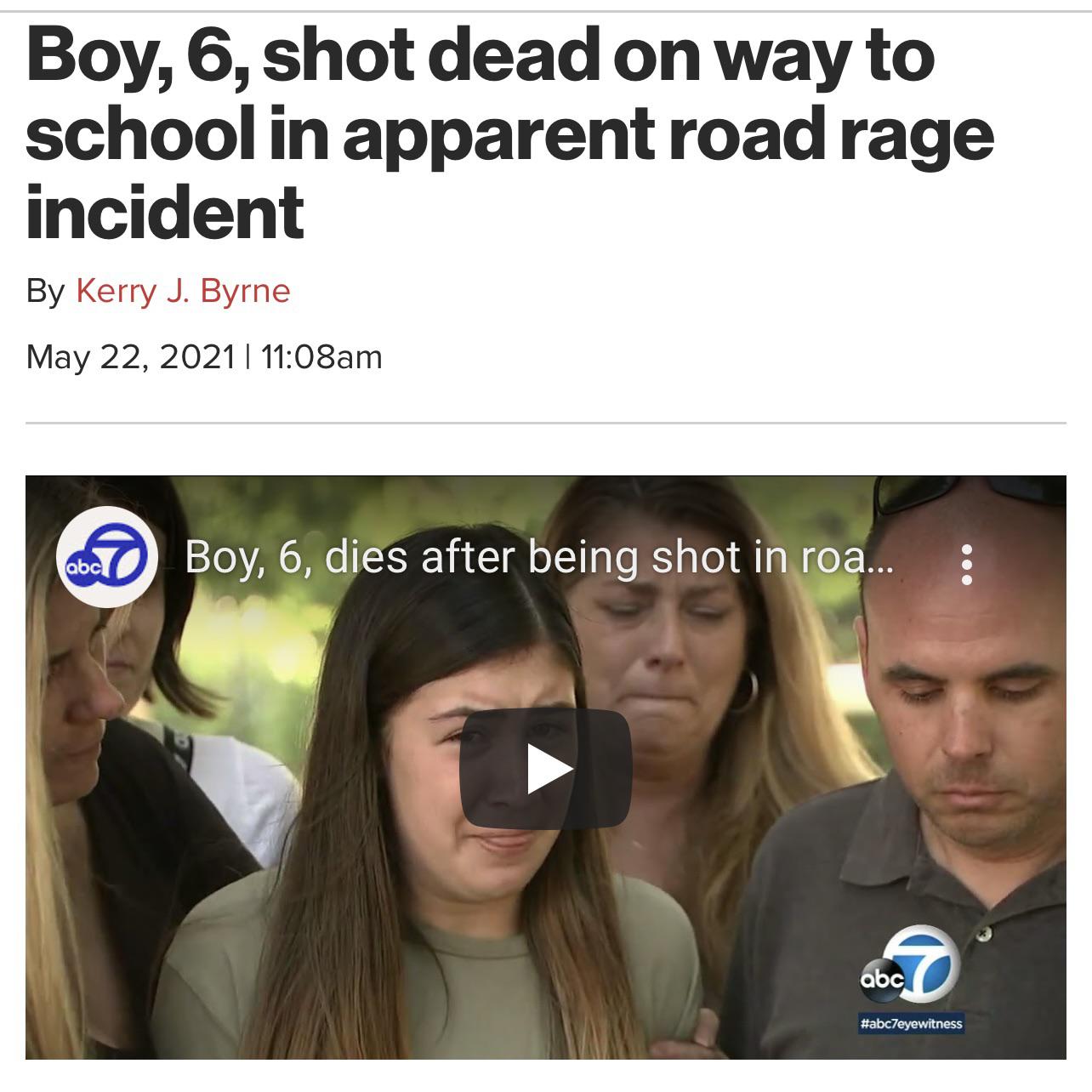 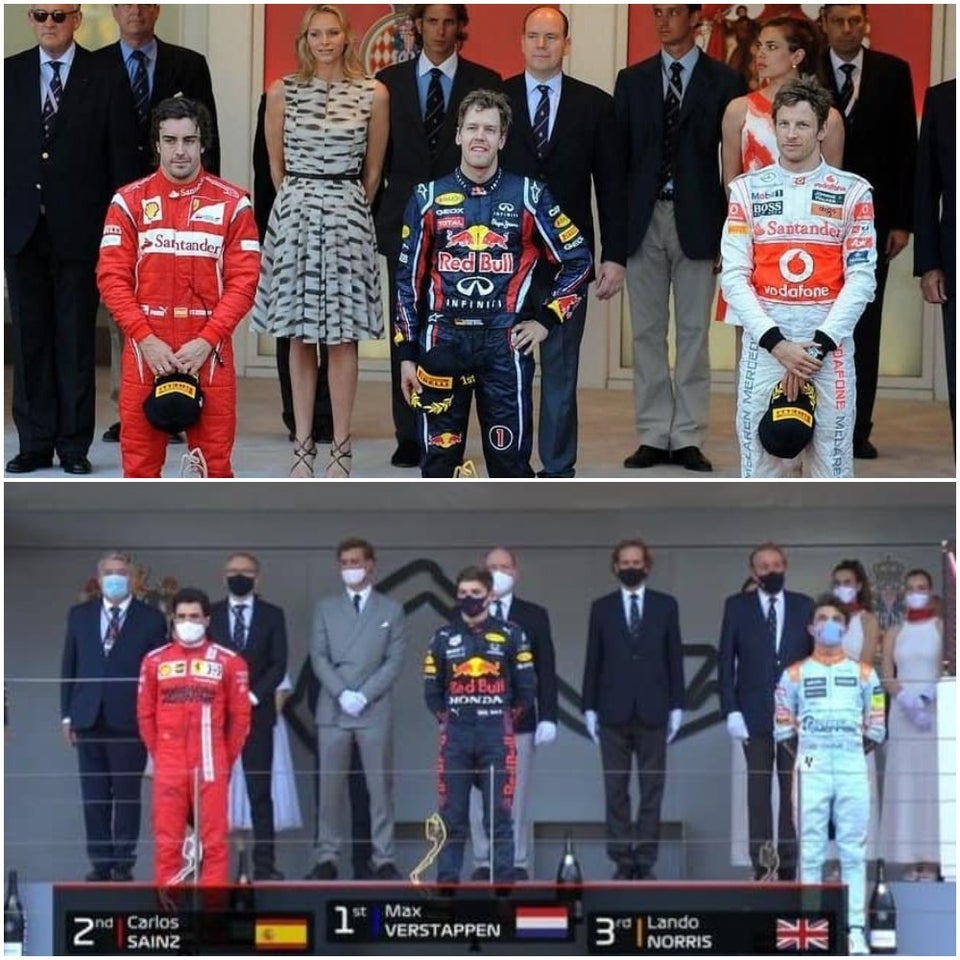 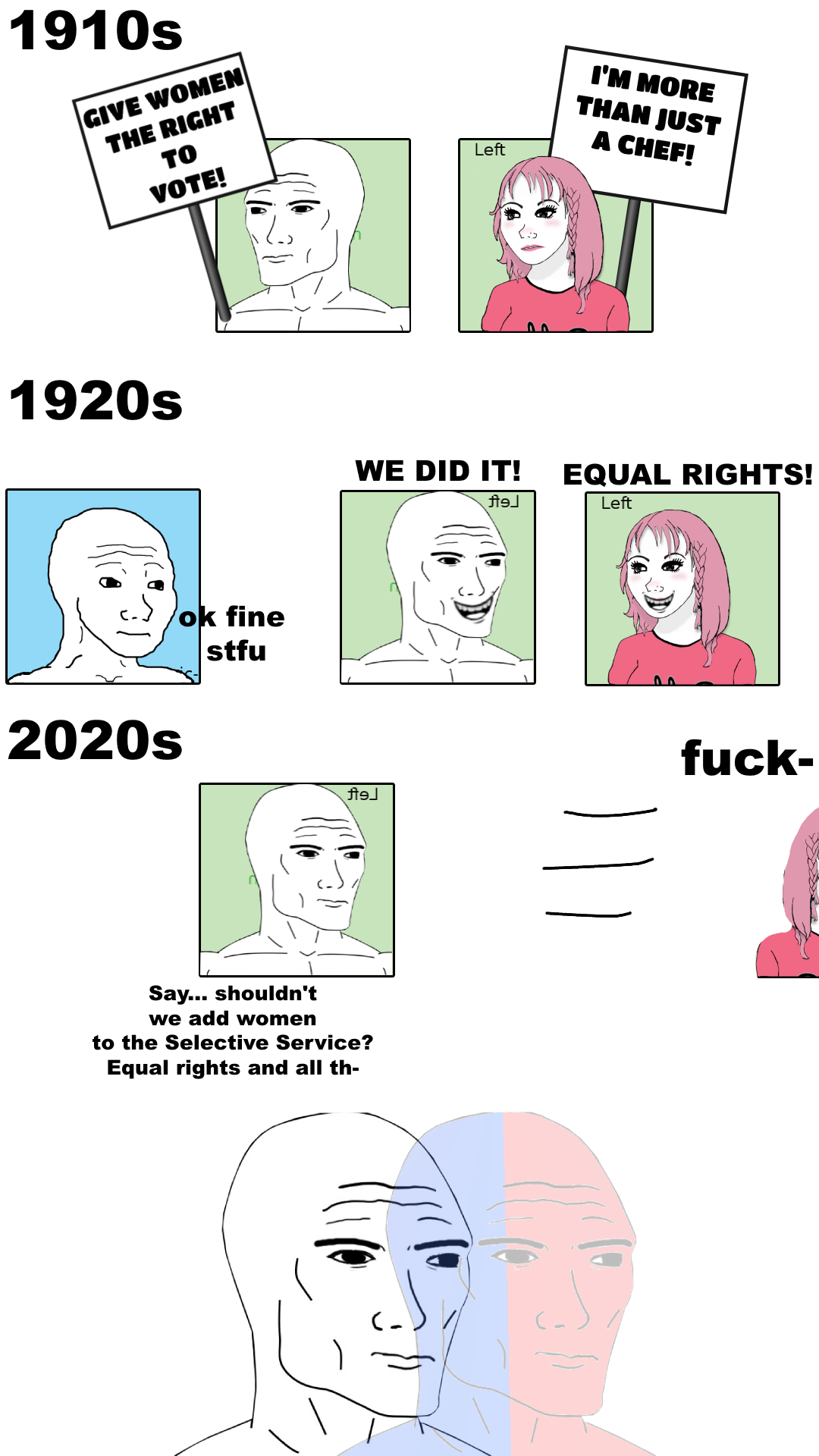 Commenter claims that the song will only reinforce racist behavior

"I can kind of see why people would defend the boy."

Commenter thinks the video should be posted to /r/cringe 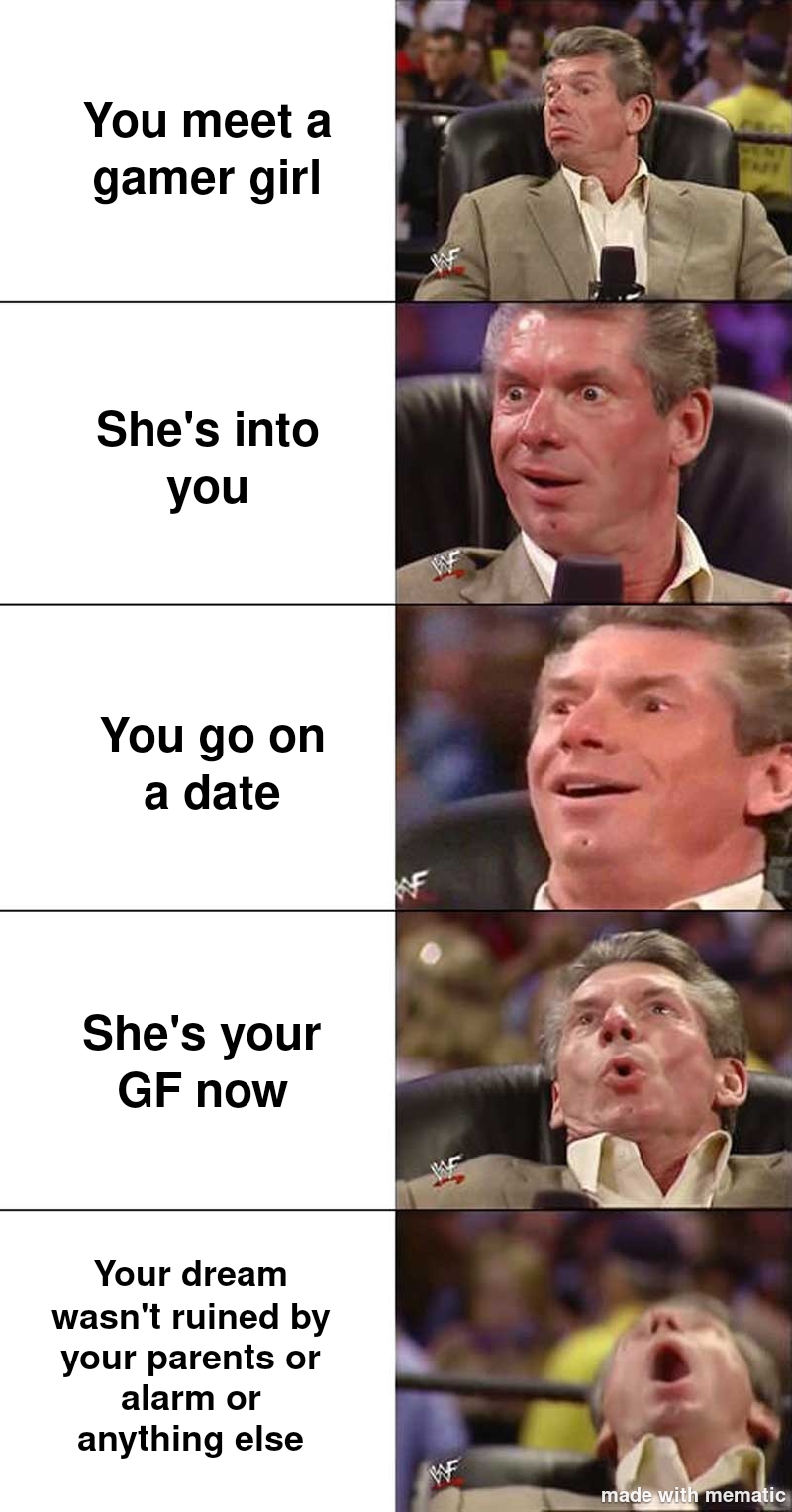 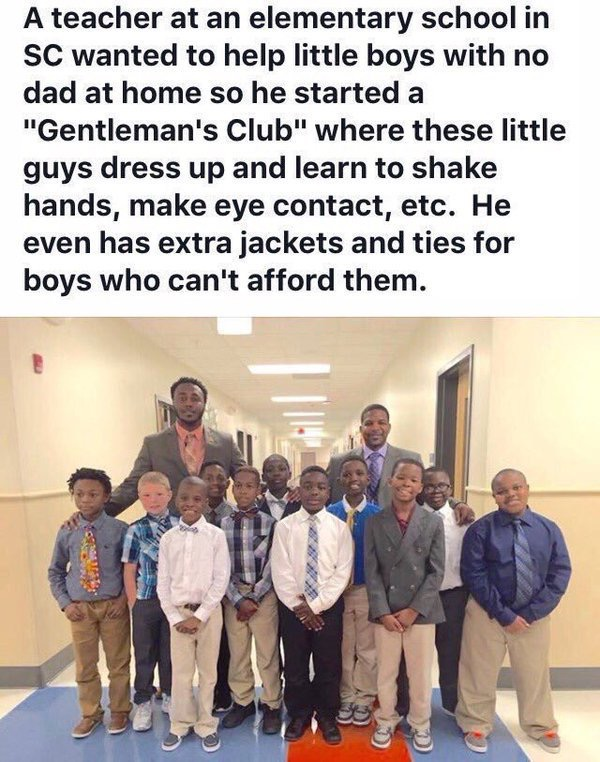 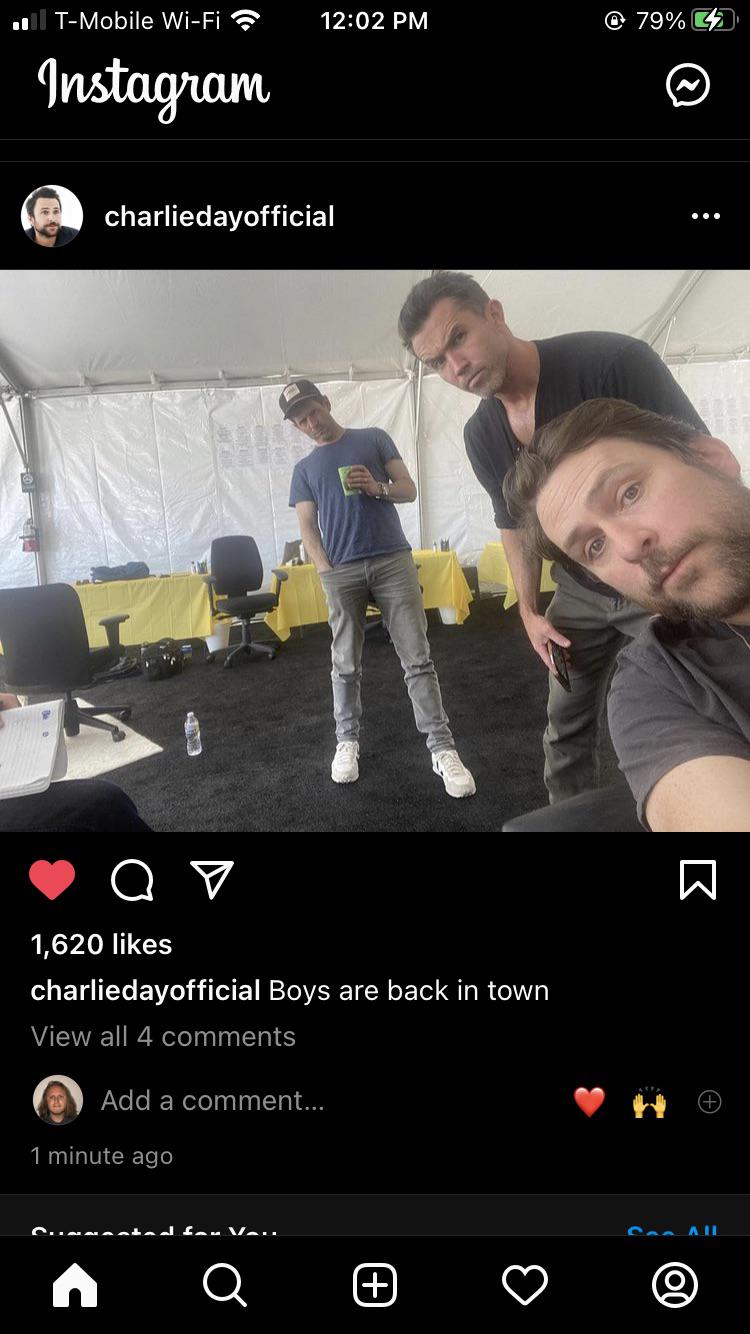 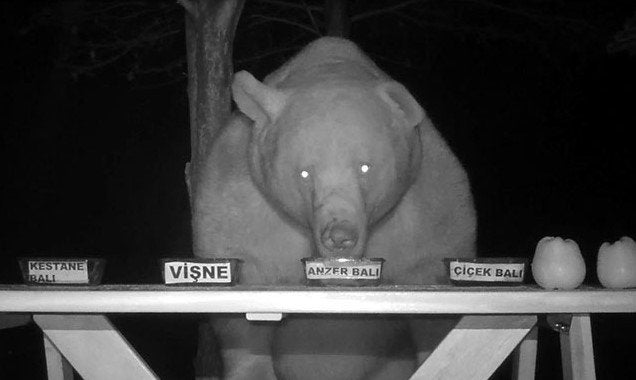 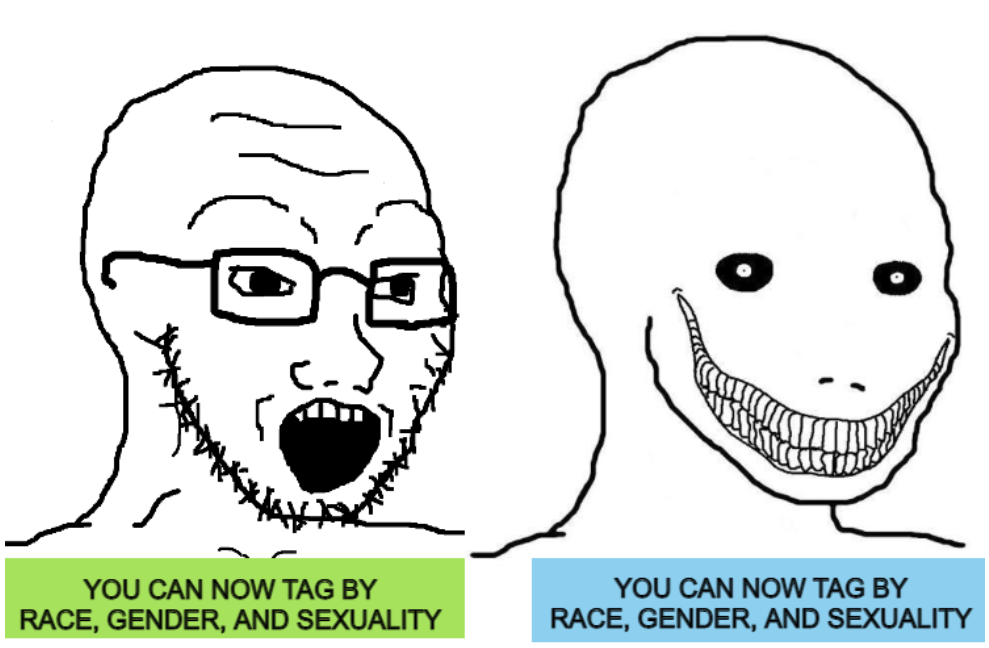 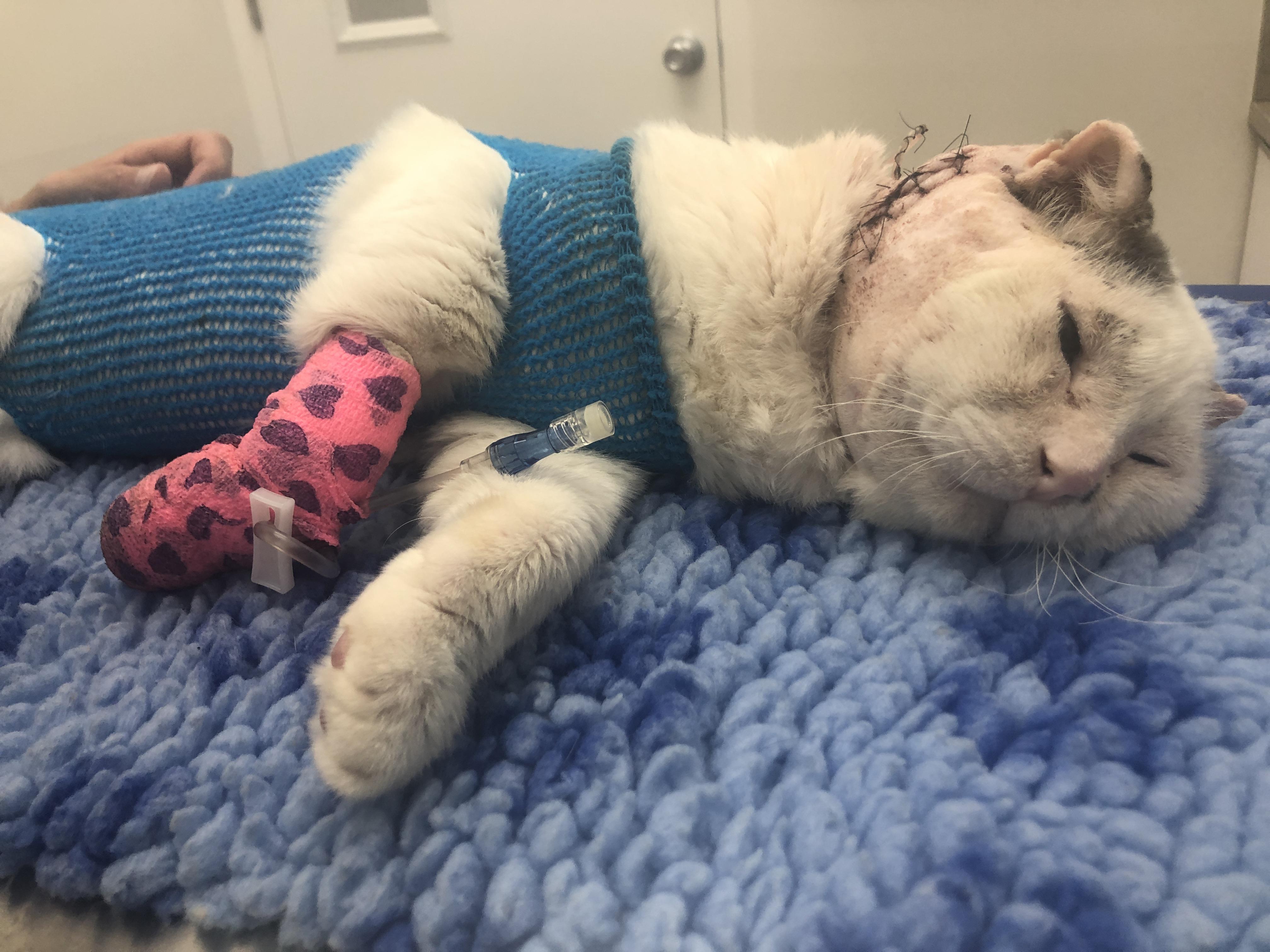 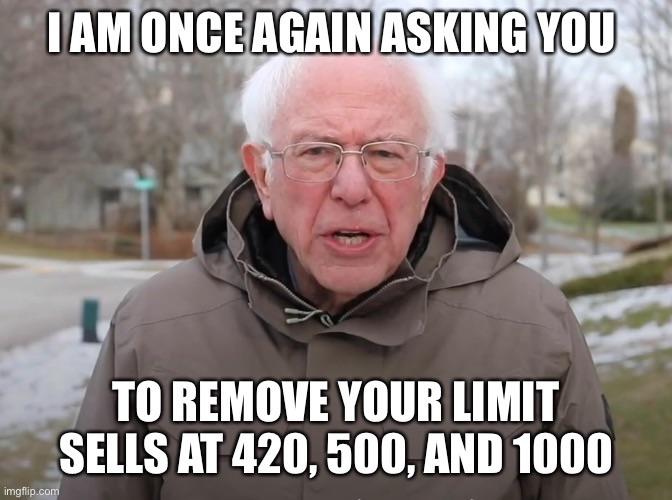 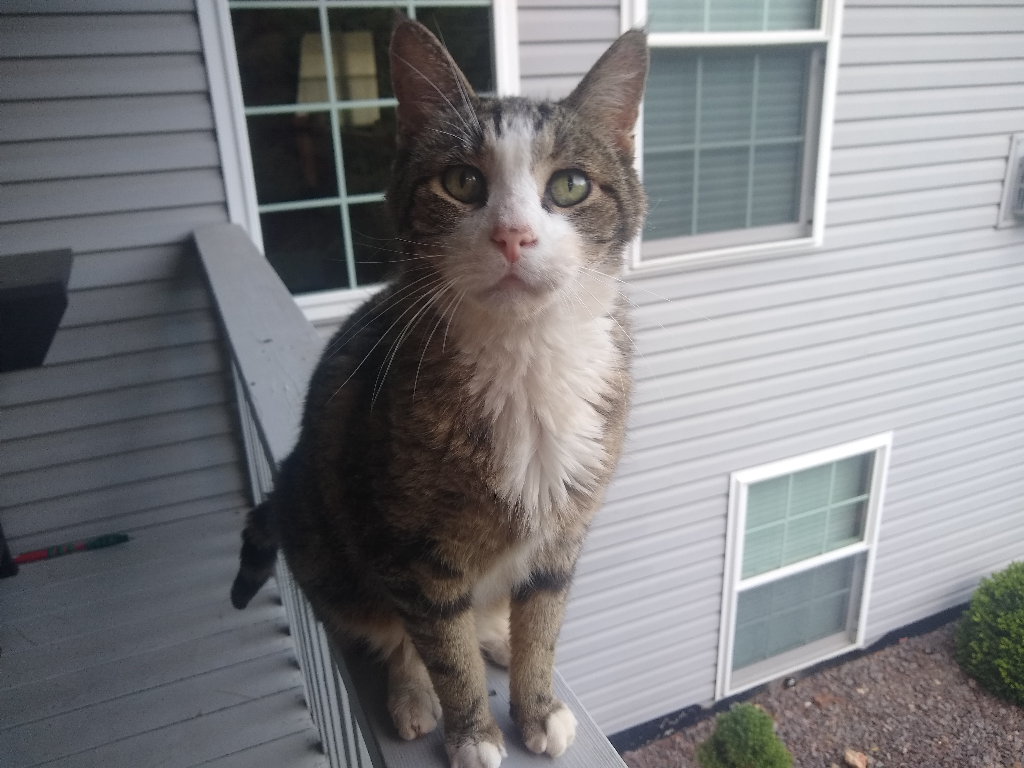 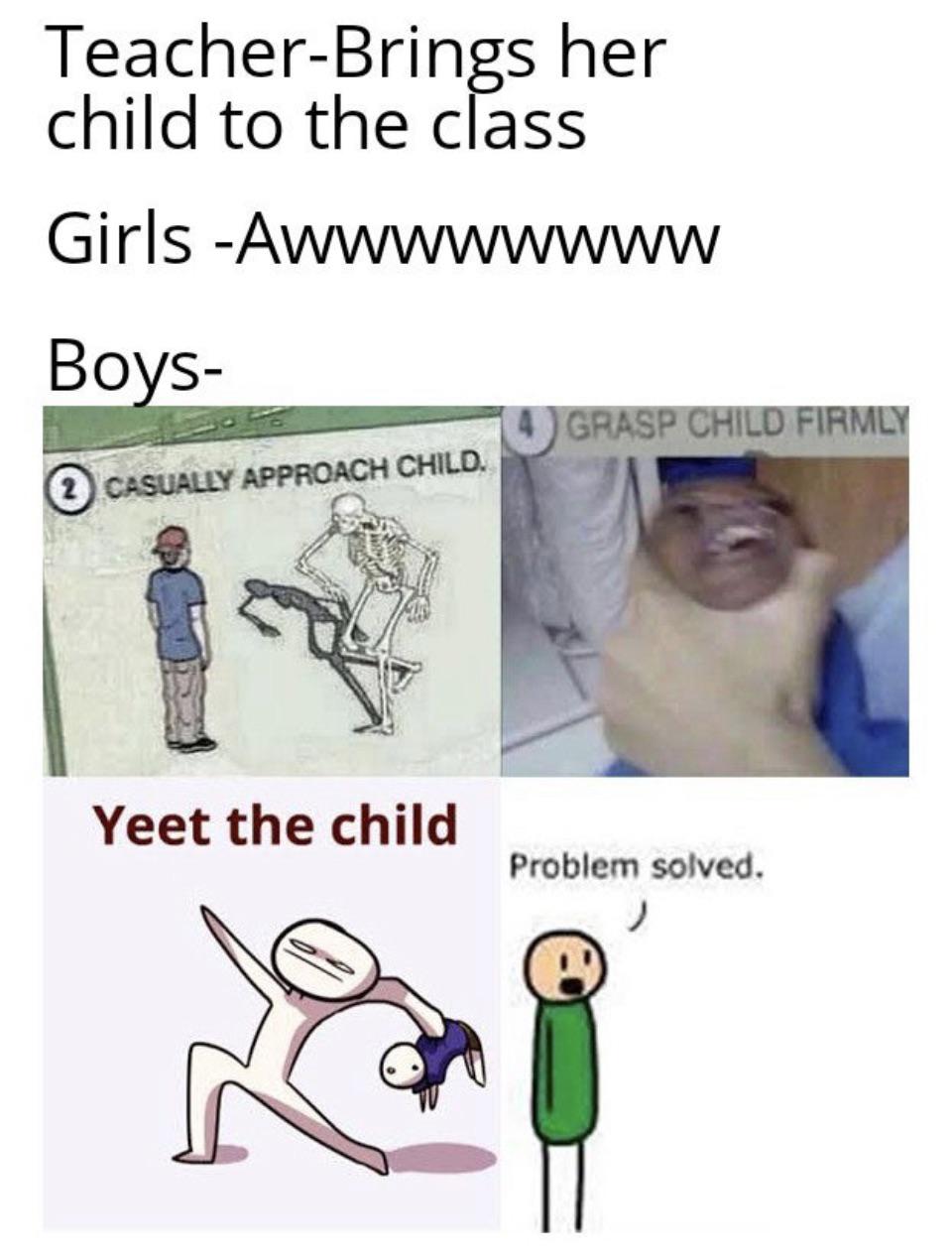 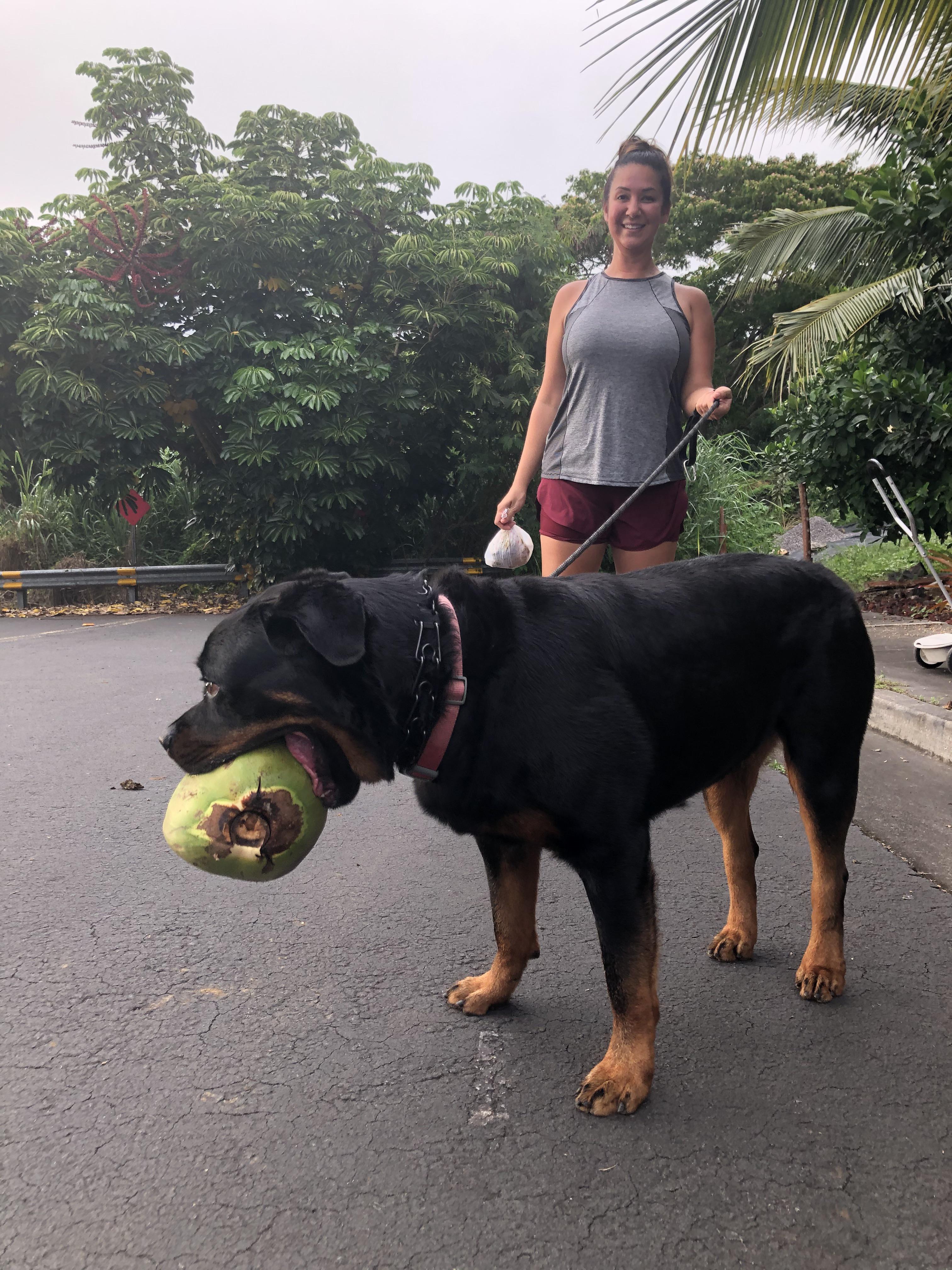