In P15, someone credited as Bosomy Woman, wearing a night gown, walked slowly across the wet yard and opened the motel room number 8 for Mr C. She talked and moved backwards. For one reason or another, Lynch had wanted her to be played by a male actor. So why double down on her bosom like that?

Following Mr C's motel visit, Gersten Hayward and Steven were sitting by a huge tree trunk, in the aftermath of something terrible. There was a key around Gersten's neck, first hidden inside her blouse but later shown resting on her bosom.

In Return, these two scenes were the only times that the ladies had any lines. Gersten made a brief appearance also in P11, standing in some apartment house staircase with Steven, wearing different clothes but with the same key around her neck. Bosomy Woman showed up once more during the P15 end credits, standing still in front of the same motel, as if reminding us that she shouldn't be glossed over.

So, Bosomy Woman brought a key, and next Gersten had a key on her bosom. What to make of this?

Sitting by the huge tree trunk, both Gersten and Steven wore striking red. Something was probably not right with their red clothes. Let's watch carefully.

At 28:07, Gersten smoothly unbuttoned her red blouse a bit, revealing more of her bosom and the key. From then on, the blouse remained open down to her bra, and it was still open when she sprung up, startled by Cyril Pons who was walking his dog in the forest. But as she was seen running behind the tree trunk at 29:08, the blouse was again buttoned to cover up her bosom, but this time the key was hanging over it.

So, as suspected, Gersten's red blouse brought discontinuity to the scene as it covered and didn't cover her key and her bosom.

That observation makes the brief encounter with Bosomy Woman and her key look like a meta clue that in the next scene Gersten's key and bosom were not consistent and that the inconsistency was not only deliberate but also important if we wanted to understand what was going on.

Assuming then this was all intentional and carefully prepared, it looks like Gersten running behind the tree and hearing a gunshot was not part of the scene when she and Steven were sitting in front of the tree, agonizing about something he had done. If her hiding was separated to its own storyline, she seemed to have been running away from someone who was after her. And then there was a shot. Two different 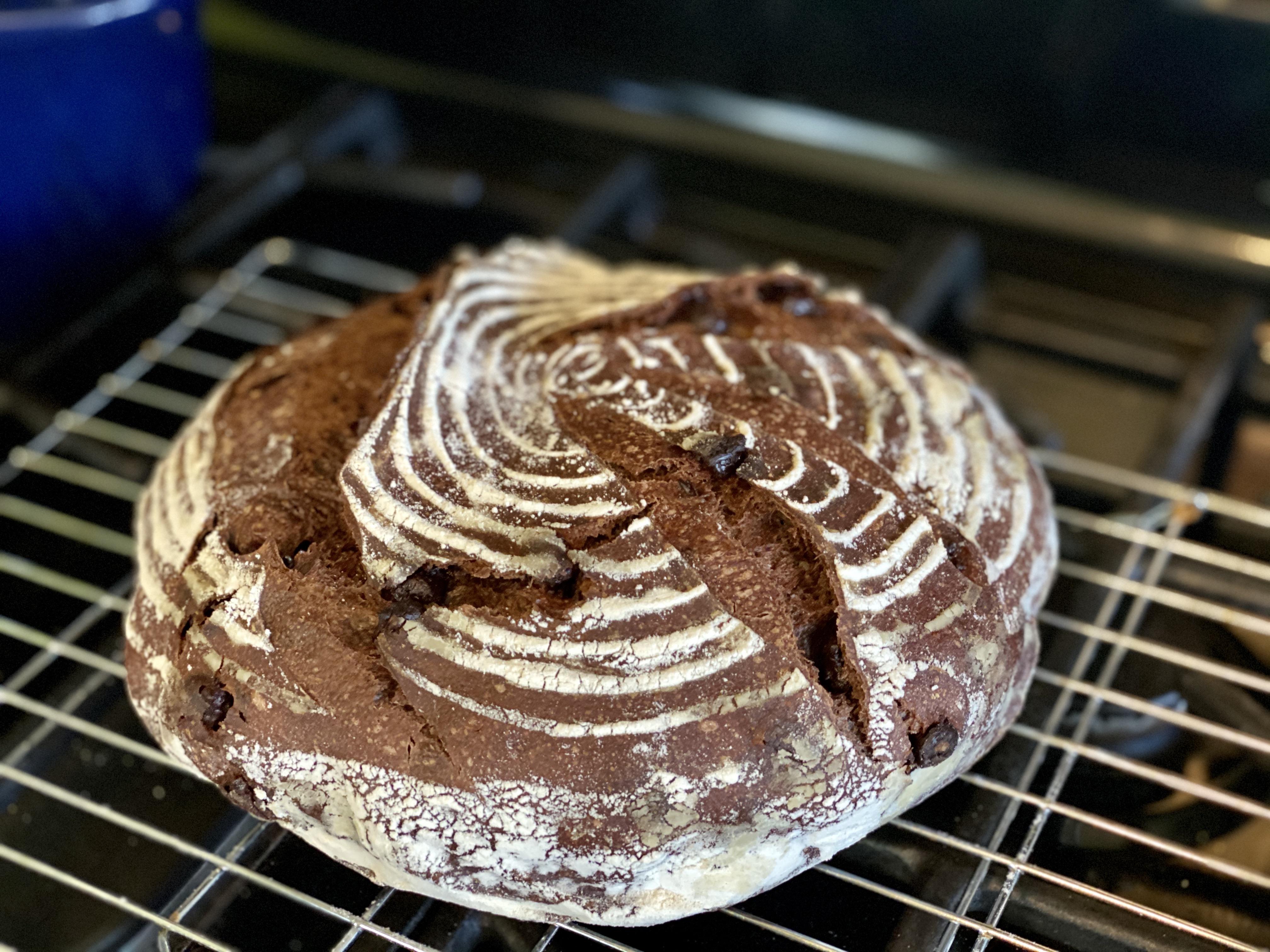 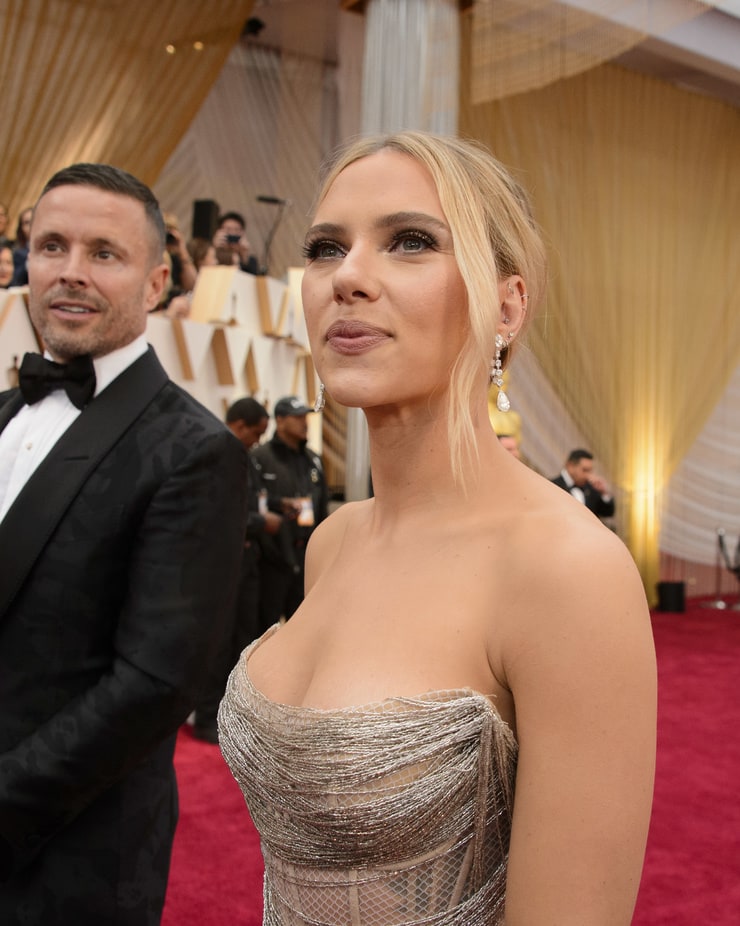 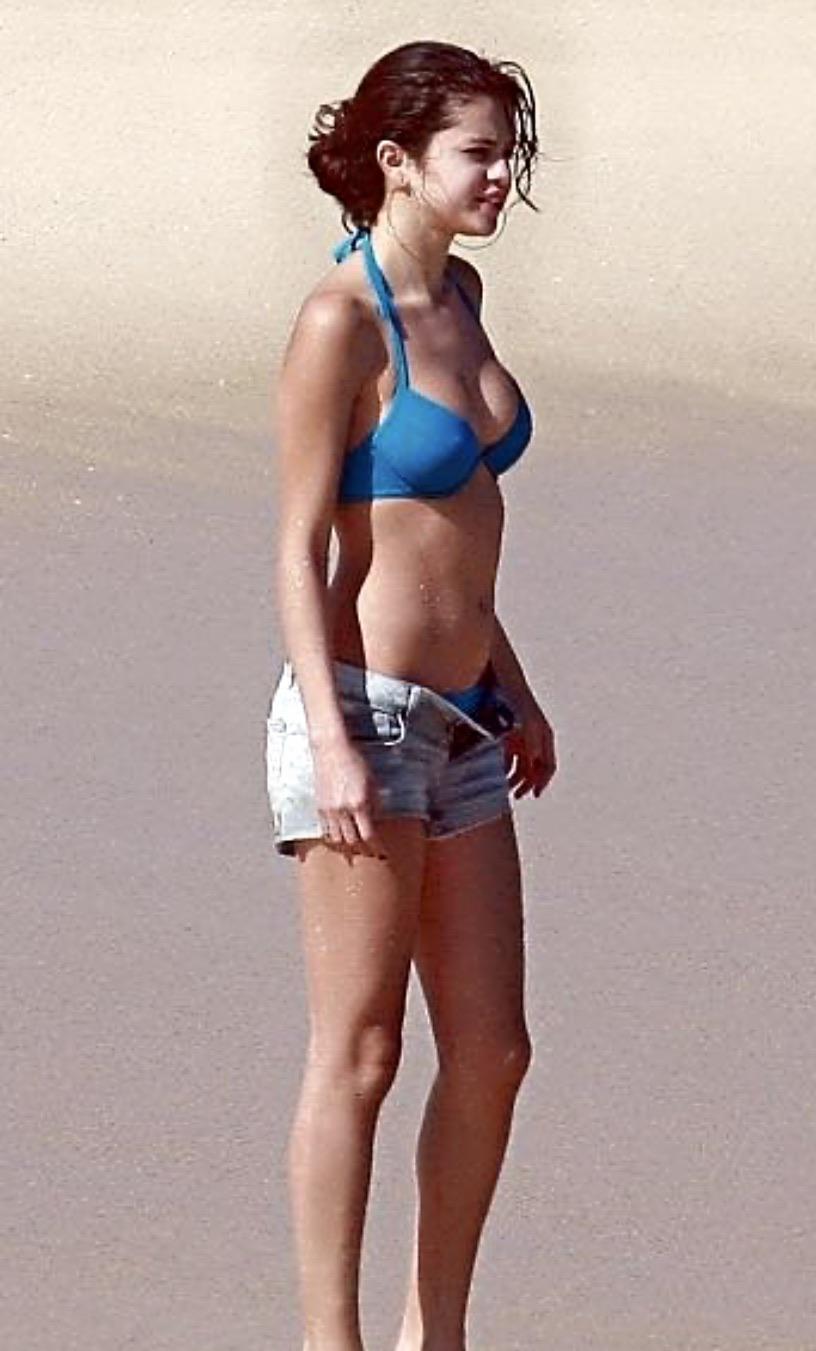 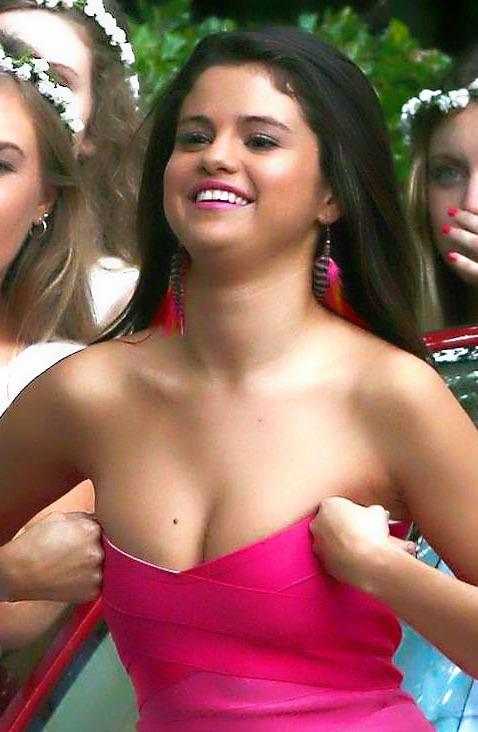 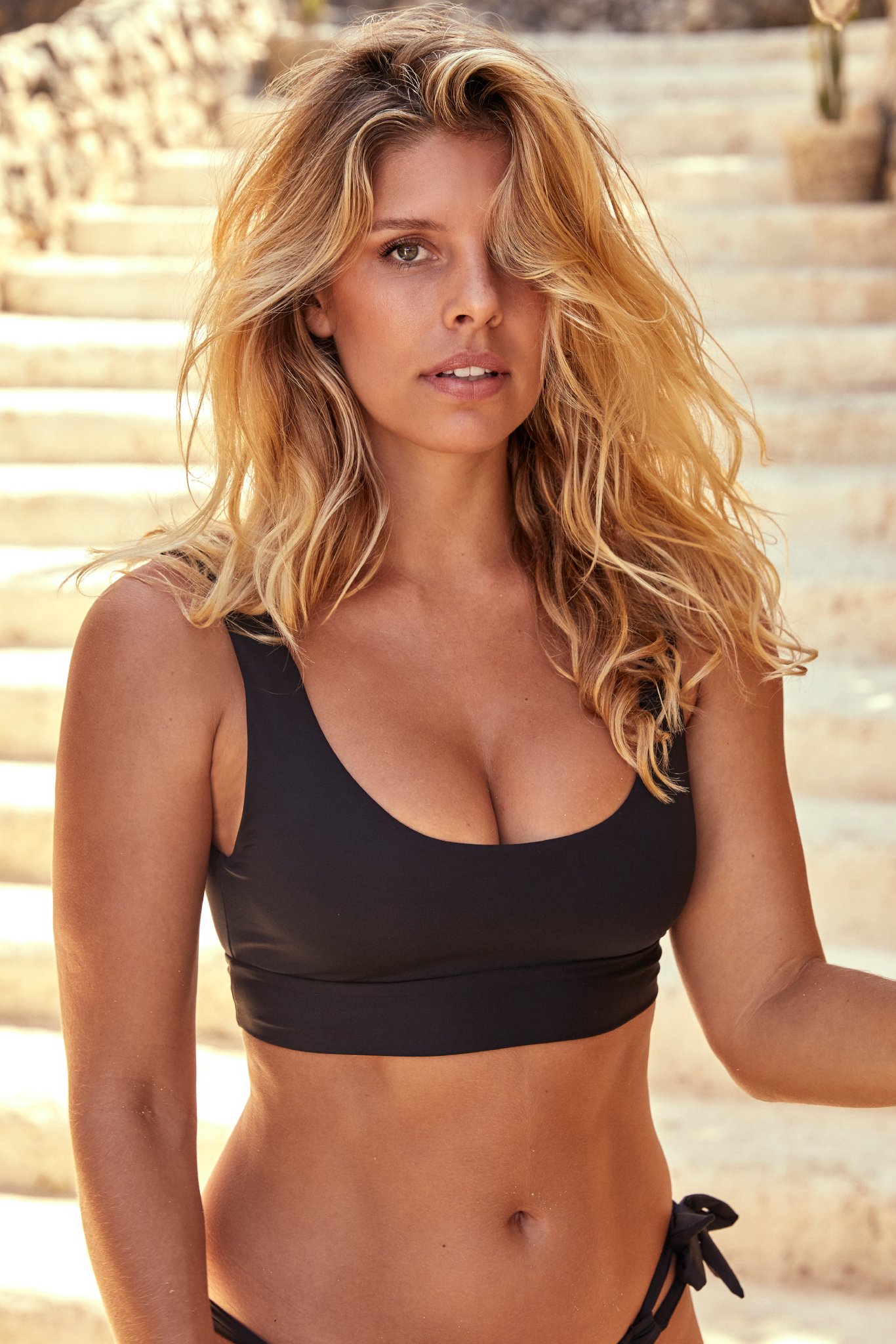 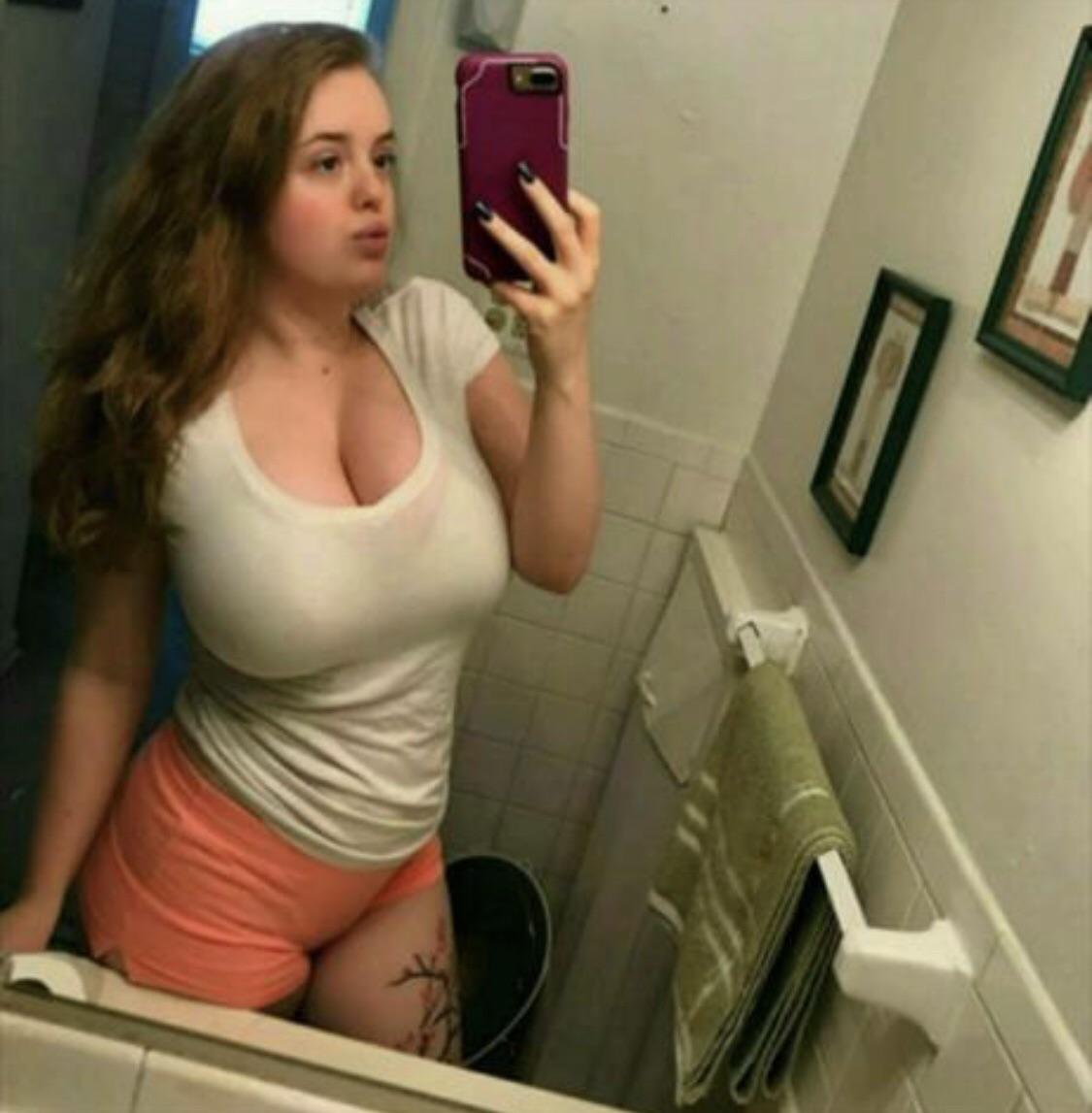 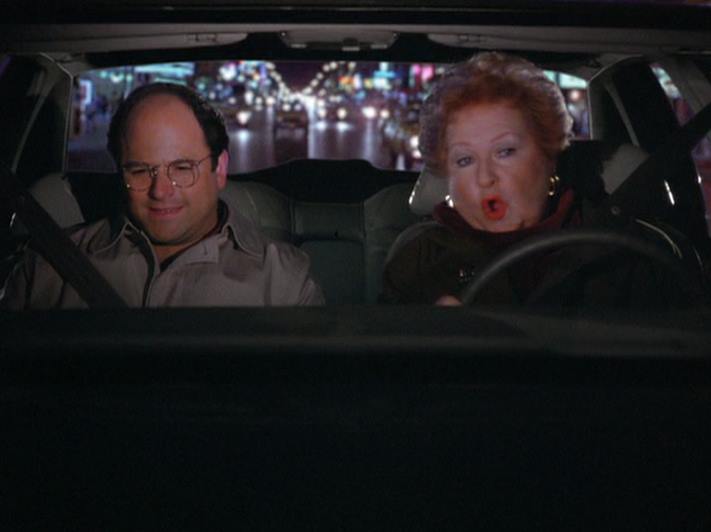 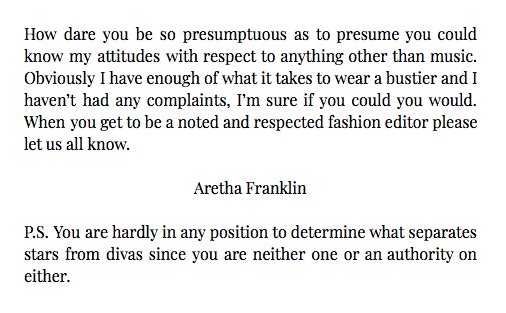 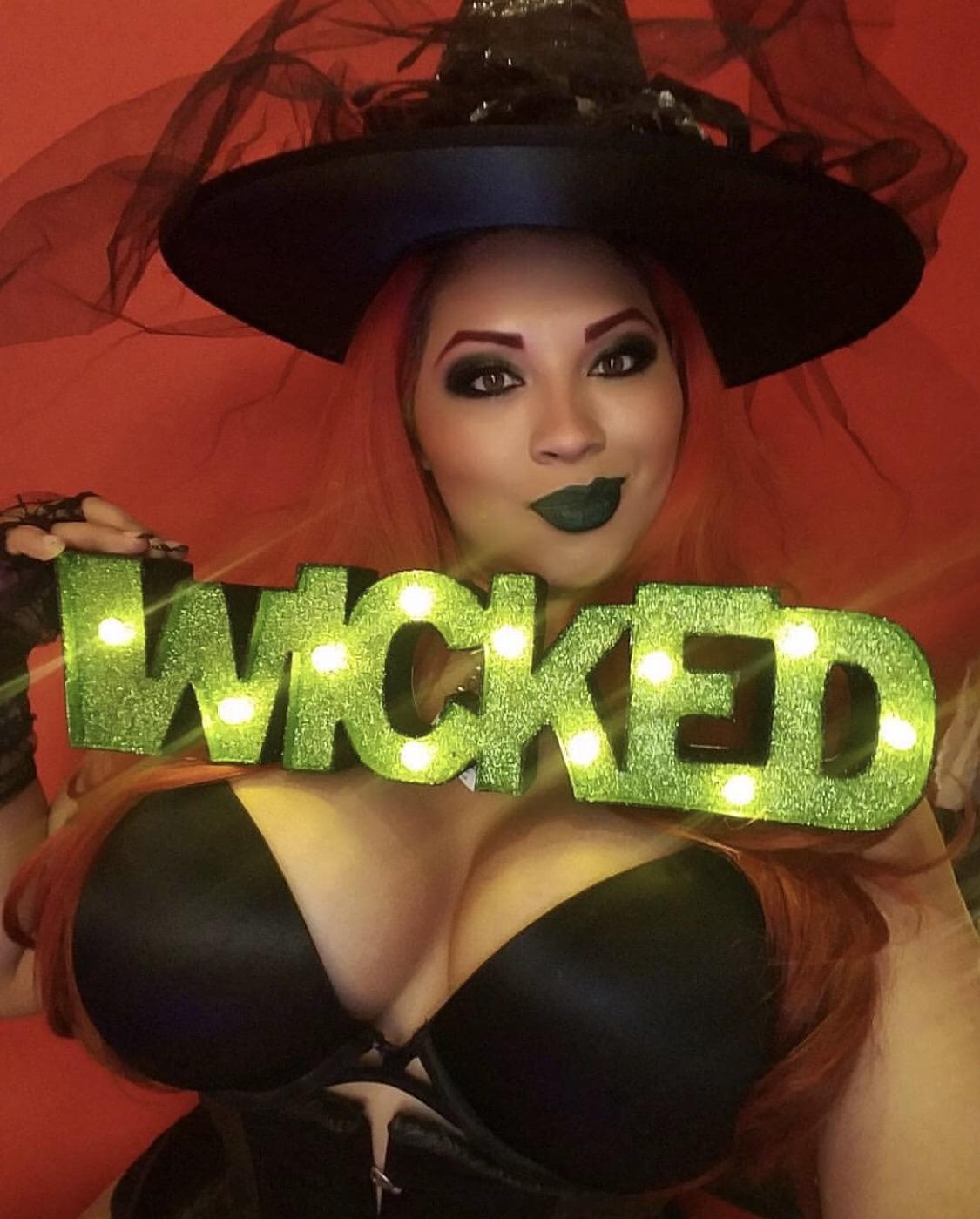 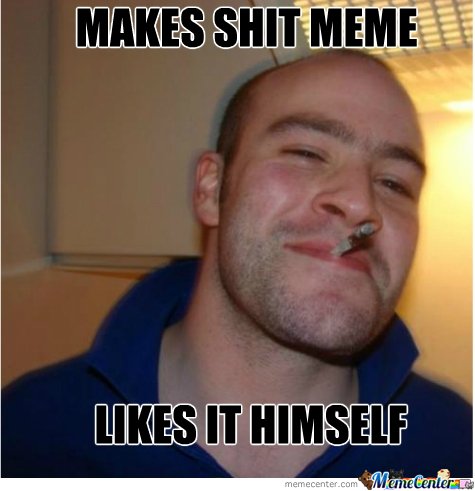 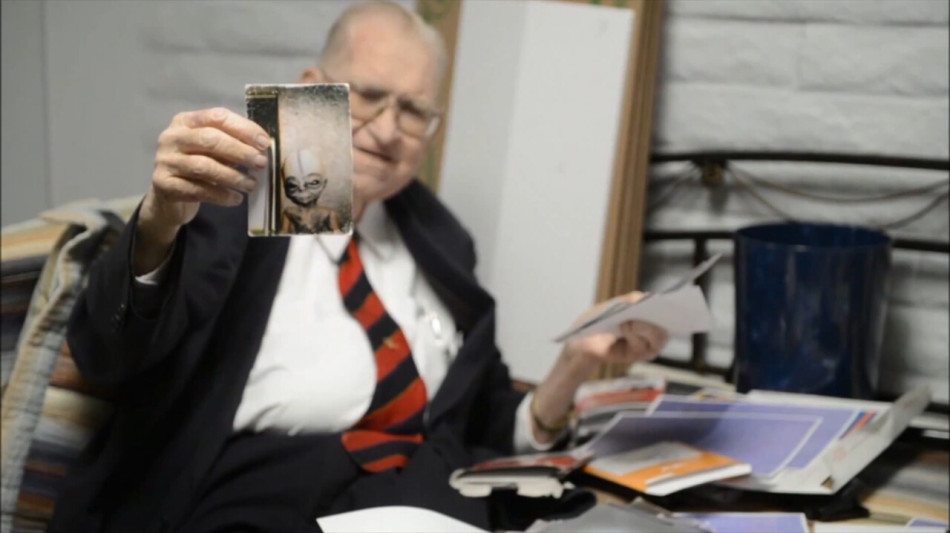 Seems like a curious casting choice and an odd character name – if I was going to name the character after her physical appearance, 'bosomy' might not be my first choice of adjective.

She is clearly significant, giving Mr C the key to the motel and lingering in the final post-credits shot. But who is she? Judy? A twisted version of Teresa Banks still haunting the motel?

a dude? When we were watching I swore to my wife that it was a guy. Low & behold it is & played by: Malachy Sreenan. Look him up & then look at the key woman in profile. Same person. 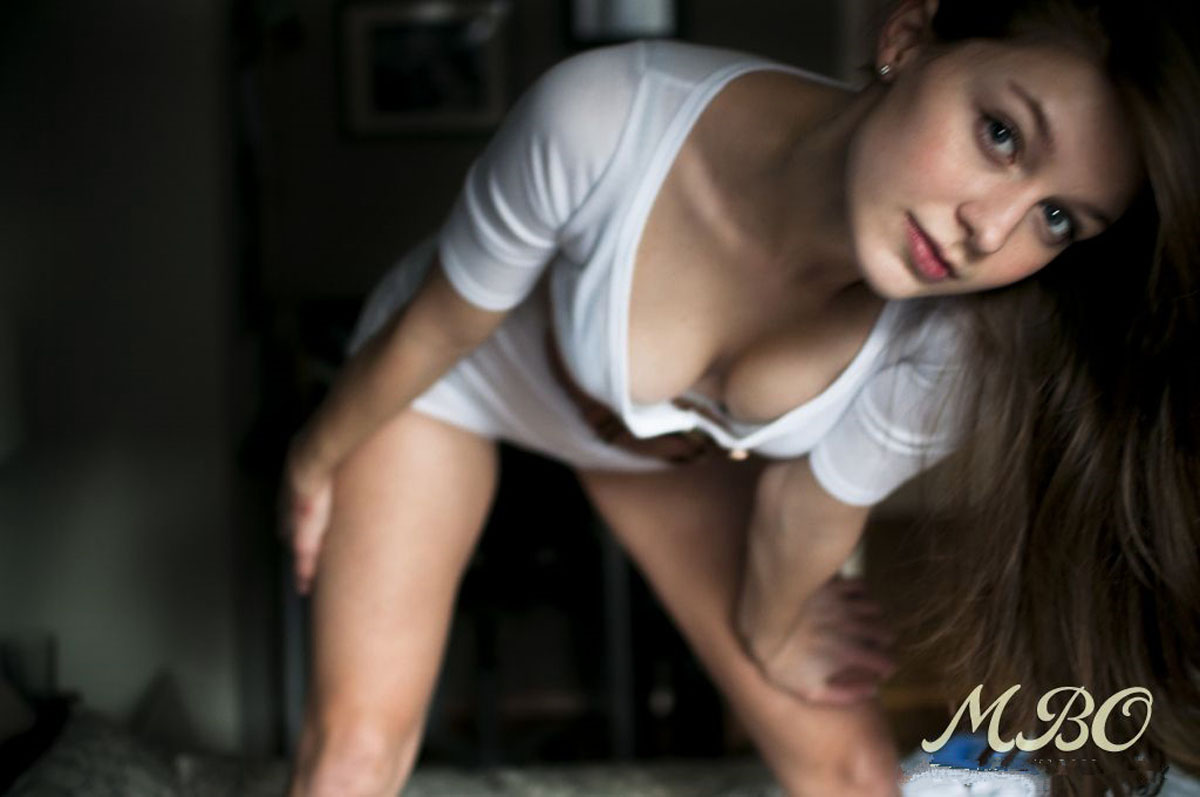 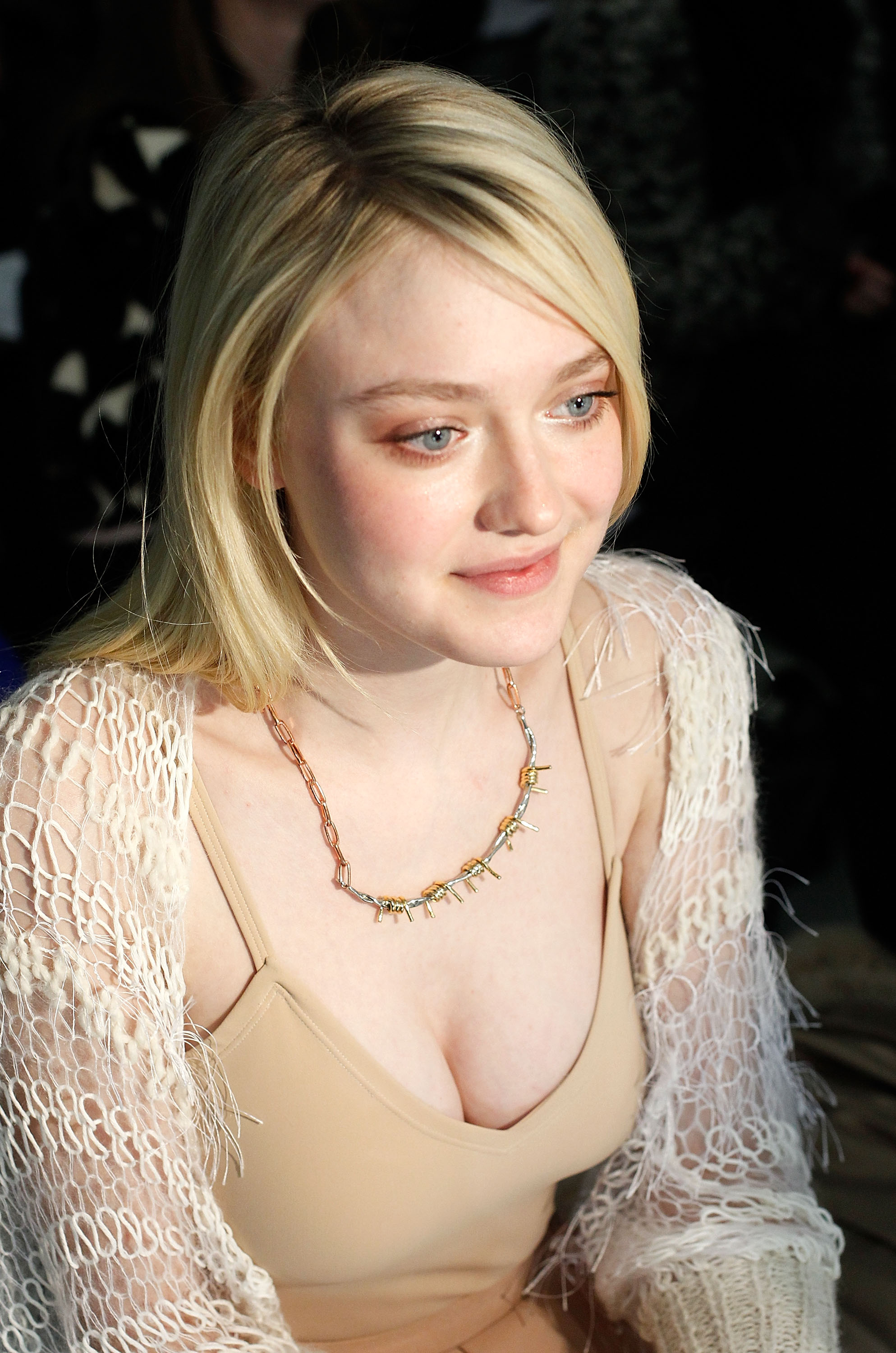 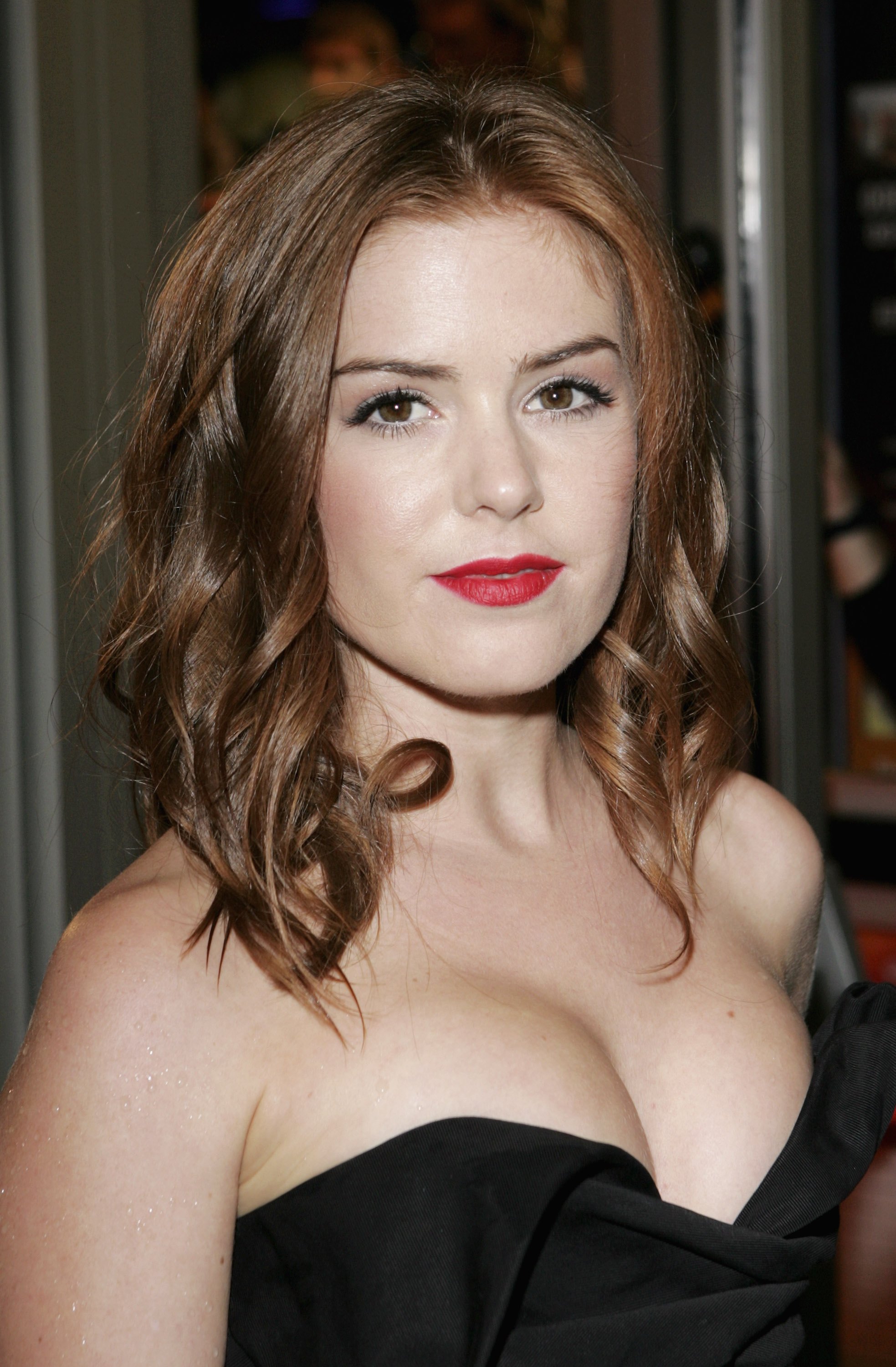 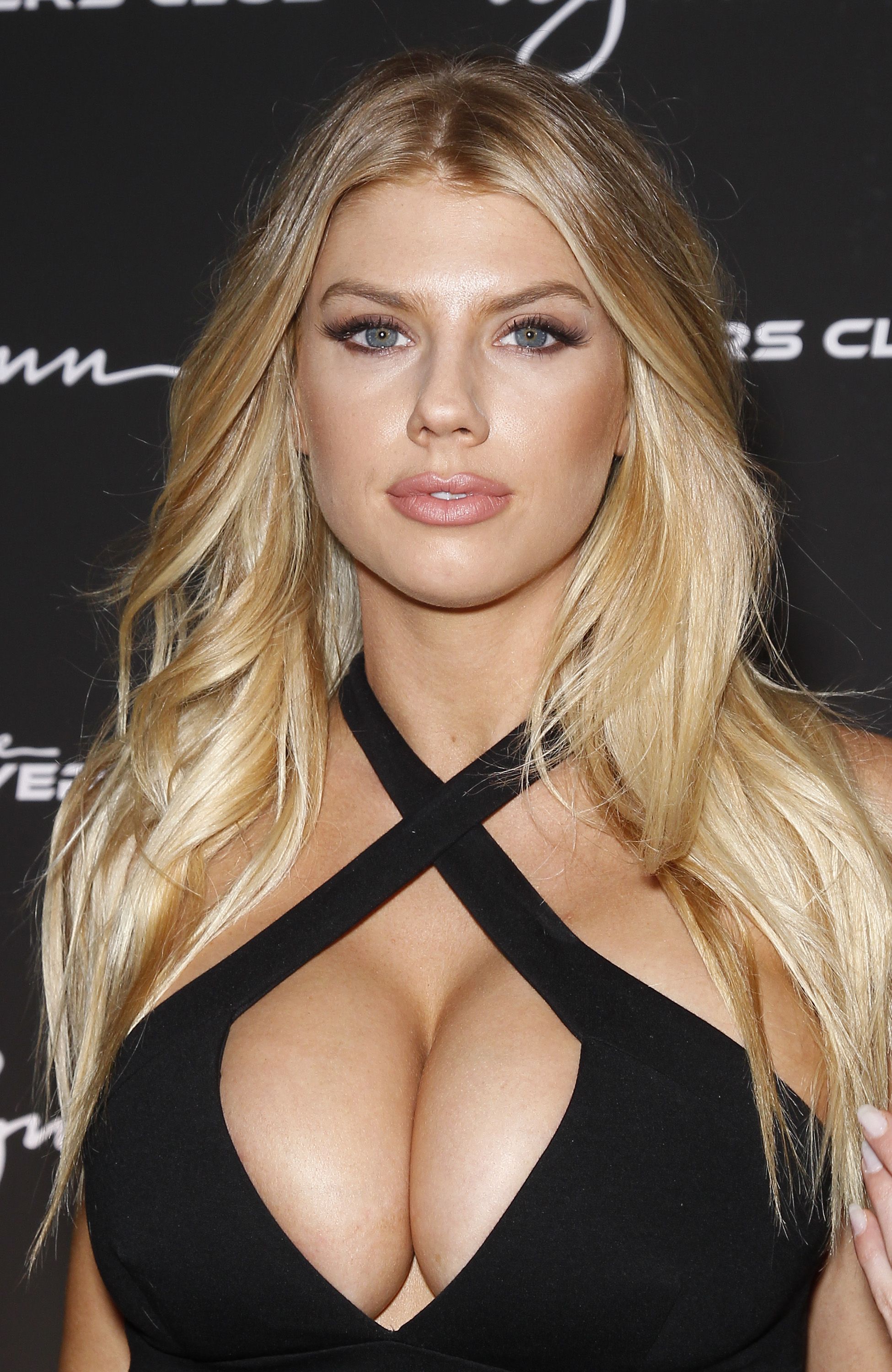 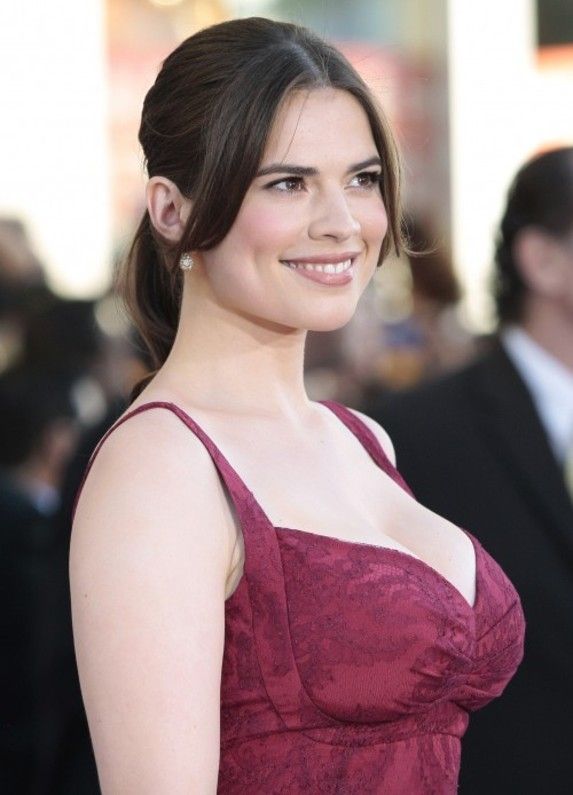 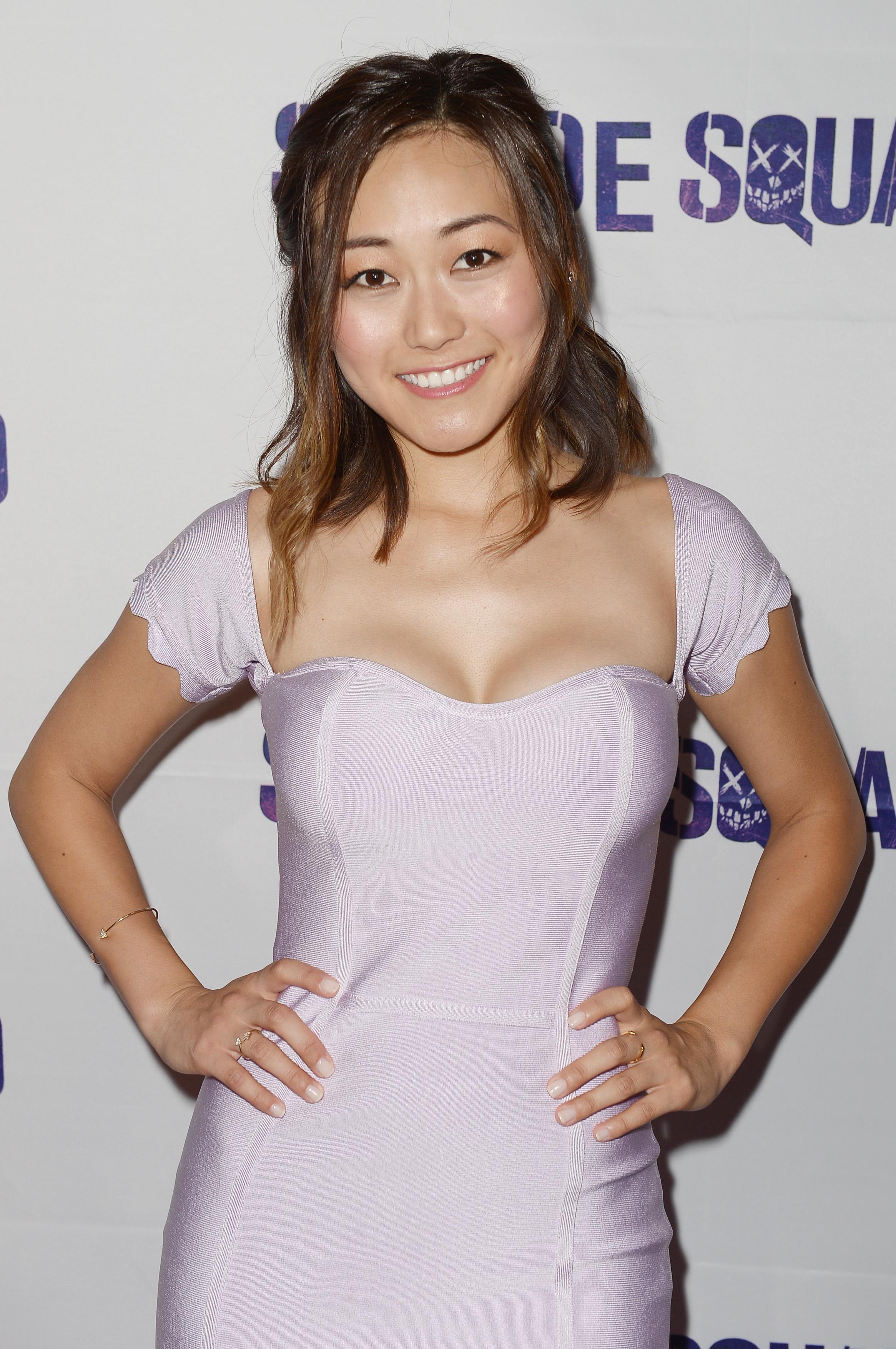 I know what I like so why not see if there are any redditors who might fit the description. Chat does not have to focus on your boobs but I'm in the mood to flirt and share interesting stories. I have skype, kik, etc.. Message me for details.