For the day that was yesterday, what if James II won the Battle of the Boyne in 1690?

Would we have seen better or worse Irish/English relations going into modern times, would it only have delayed the inevitable, or would we live in a completely different society today?

Would no Penal Laws mean less hunger for rebellion? Would he have granted independence himself for our role in helping defeat his niece and nephew? Or would we have been happier to be under a Catholic Monarchy? What would Unionism look like? There would be no Orange Order for a start.

This question isn't political at all, merely hypothetical. 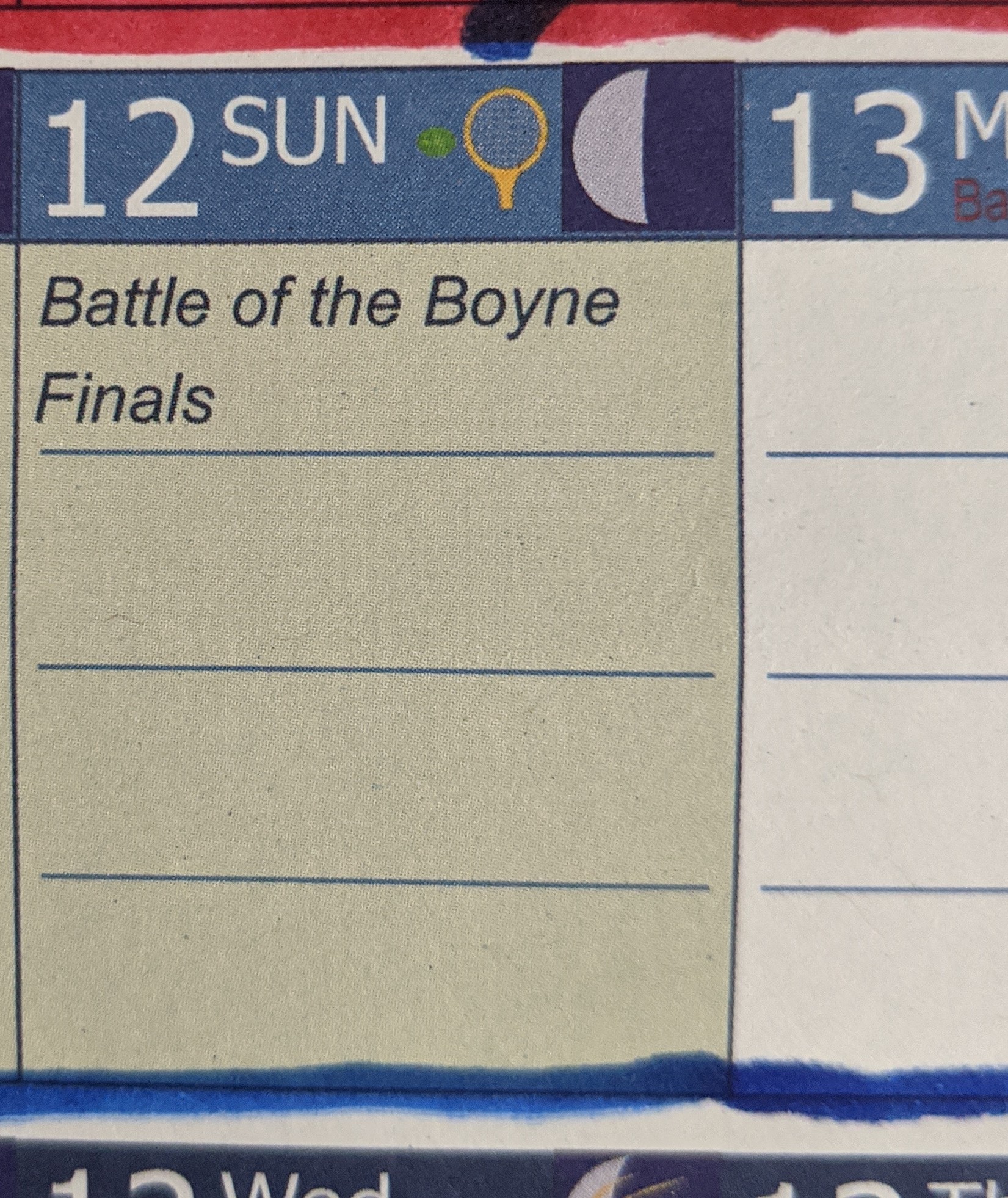 👍︎ 132
📰︎ r/northernireland
💬︎
👤︎ u/NickSheridanWrites
🚨︎ report
The williamite war in Ireland explained including the battle of the boyne, the siege of Derry and both Sieges of Limerick. youtu.be/lvUEoV2yXTQ
👍︎ 18
📰︎ r/ireland
💬︎
👤︎ u/Ovaun
🚨︎ report
Loyalist mural in Belfast celebrating William III, who won the Battle of the Boyne and continued Protestantism in Ireland (date unknown) 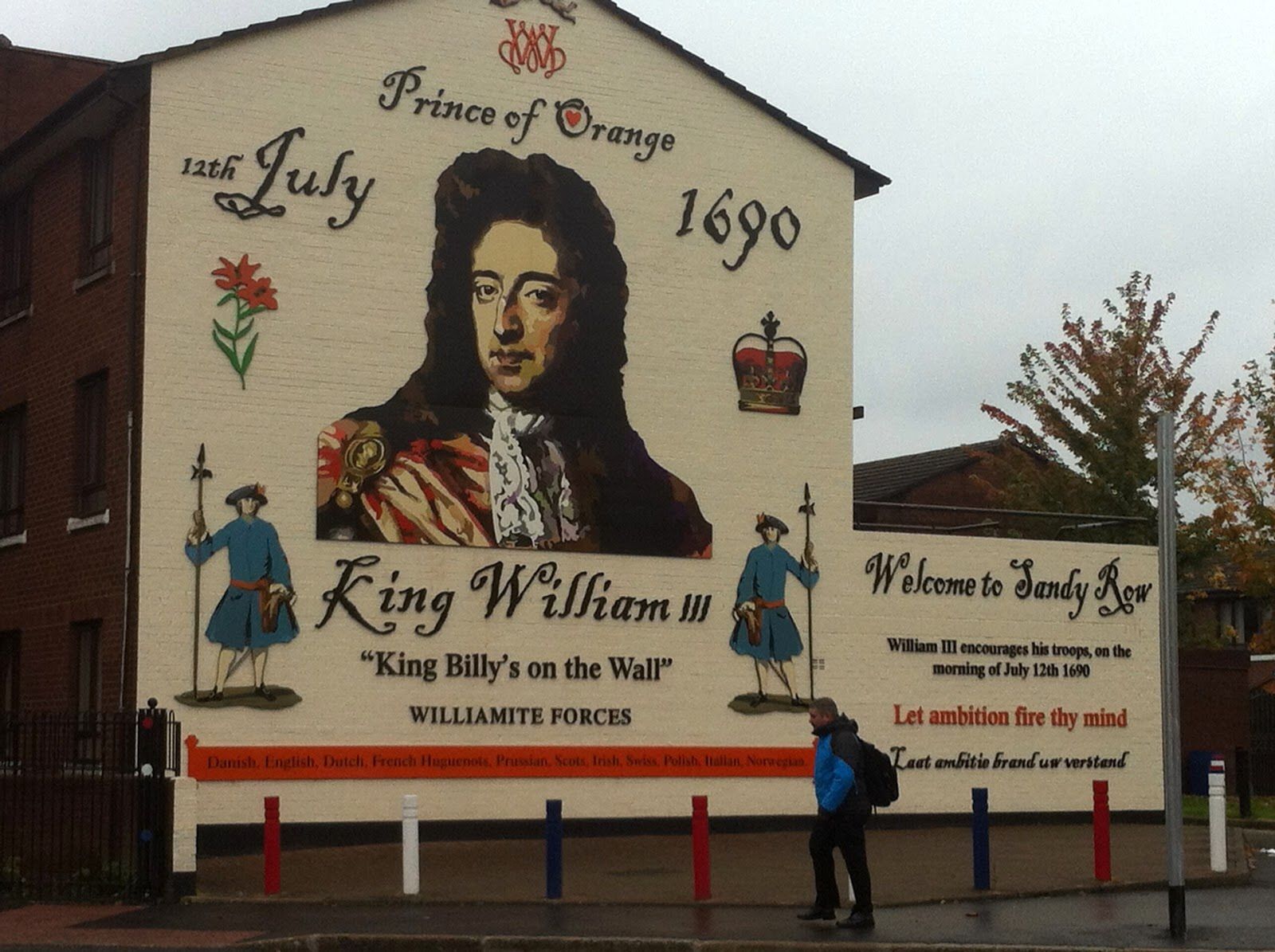 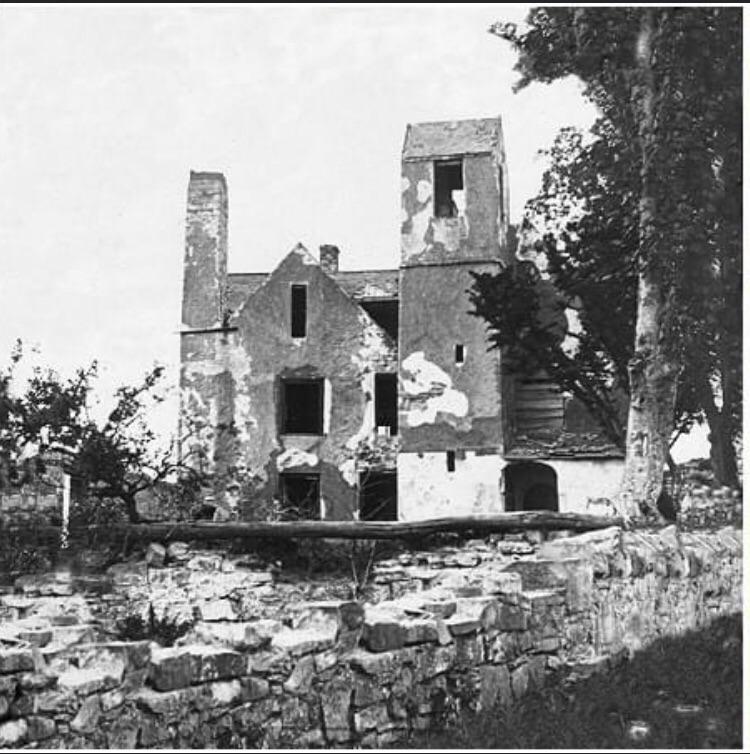 One of the hardest challenges in writing these little minor histories is working out the exact scope of the story. Stories, of course, are marked by a beginning, middle, and end, unless you want to get all post modern and have a story about nothing, or a story that recurves on itself, or a story that starts in the middle and ends in the middle to make some kind of point (or impress your fellow writers with how clever you are).

But this genre that I write in, that of the war story, needs a beginning, middle and end to function at all. Ordinarily, the people telling it and the people hearing it are never the leisure class who are free to chase narratives up their own asses. The people who tell war stories always start it with “So no shit there I was,” an opening line as sacred and as ordinary as “Once upon a time” or “Hwæt!” And it isn’t done until you find out who did what, why, and what the outcome of it was. Only then can the story end, possibly with a pat piece of moral instruction or a “just so” explanation about why things are the way they are.

But the problem with taking about stuff that happened long ago is that it’s practically infinite. The beginning of it is shrouded in the depths of time, we’re living in the middle of it, and the end isn’t known yet. Hard to tell a story about history.

For this story, I had a lot of choices about where to place the beginning. The one I chose is arbitrary. Could have put it fifty years earlier, or ten years after, or whatever.

Also, this one is super simple in terms of tactics. Only one map needed (thank God, you would not believe the time sink those things are).

“The king stay the king.”

So no shit, there everybody was on a tiny little island group on the ass end of Europe.

The main man of all three kingdoms that constituted the British Isles, the oft-disputed Protestant king of England, Scotland, and Ireland, Charles II, was dead of a stroke. His organs had ruptured and failed, poisoning him in his own juices so rapidly that his contemporaries suspected a covert assassination. This is not impossible, since the early years of his life and all of his reign were marked by war, but the king was fond of playing with mercury in his laboratory so it’s just as likely a mere fluke of chemistry that killed him. 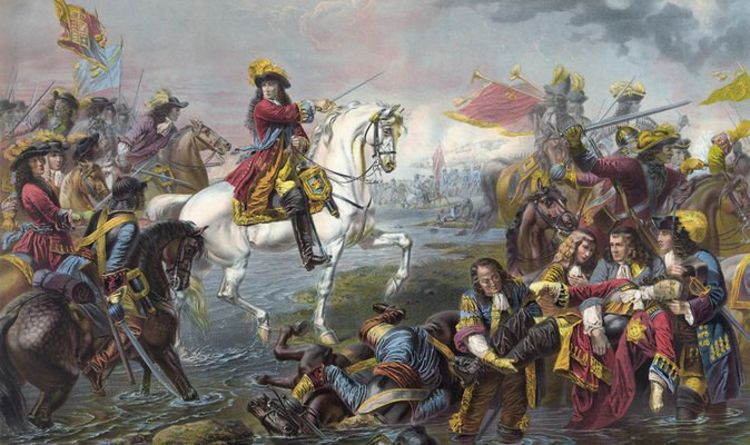 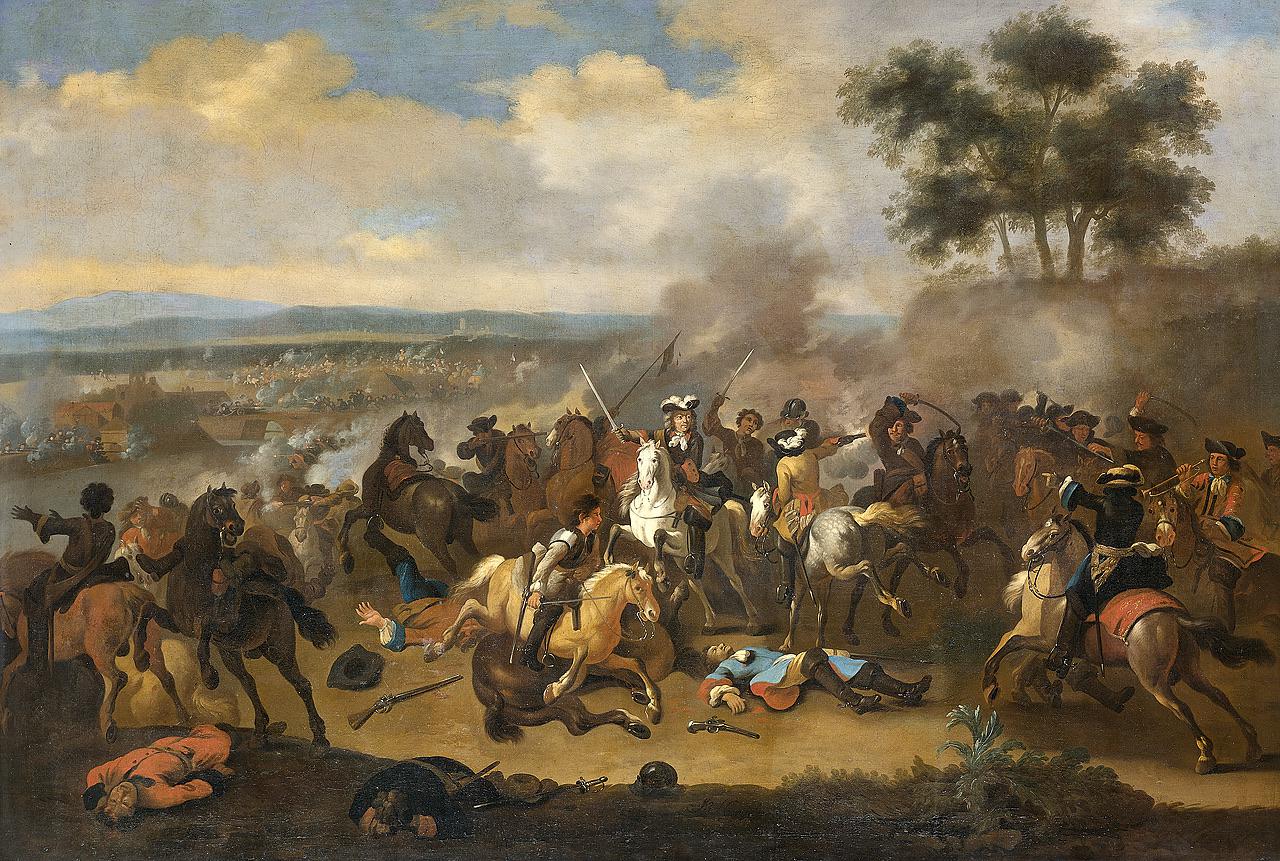 I'm playing through a wargame called Lilliburlero which covers the Battle of the Boyne, it also has a module for the Battle of Aughrim which ive done previously. Some will not be aware of some of these great games so it is a good opportunity to demonstrate.

Feel free to follow along here as I play through the battle, playing both sides to the best of my ability. I also play through a range of other wargames and historical games on that account from time to time. Any questions or queries here or on the feed feel free to ask. 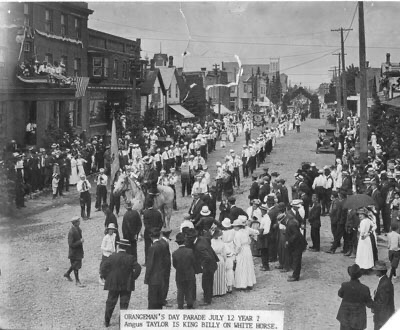 👍︎ 7
📰︎ r/100yearsago
💬︎
👤︎ u/NordyNed
🚨︎ report
The anniversary of the Battle of the Boyne is coming up! 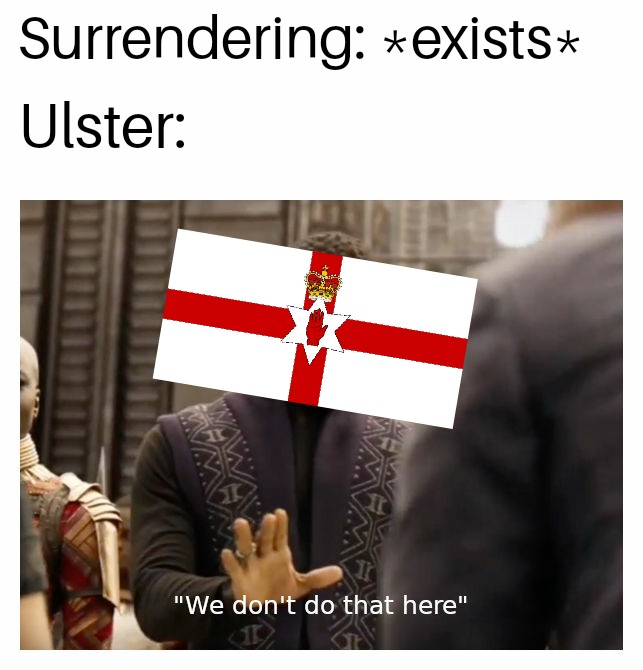 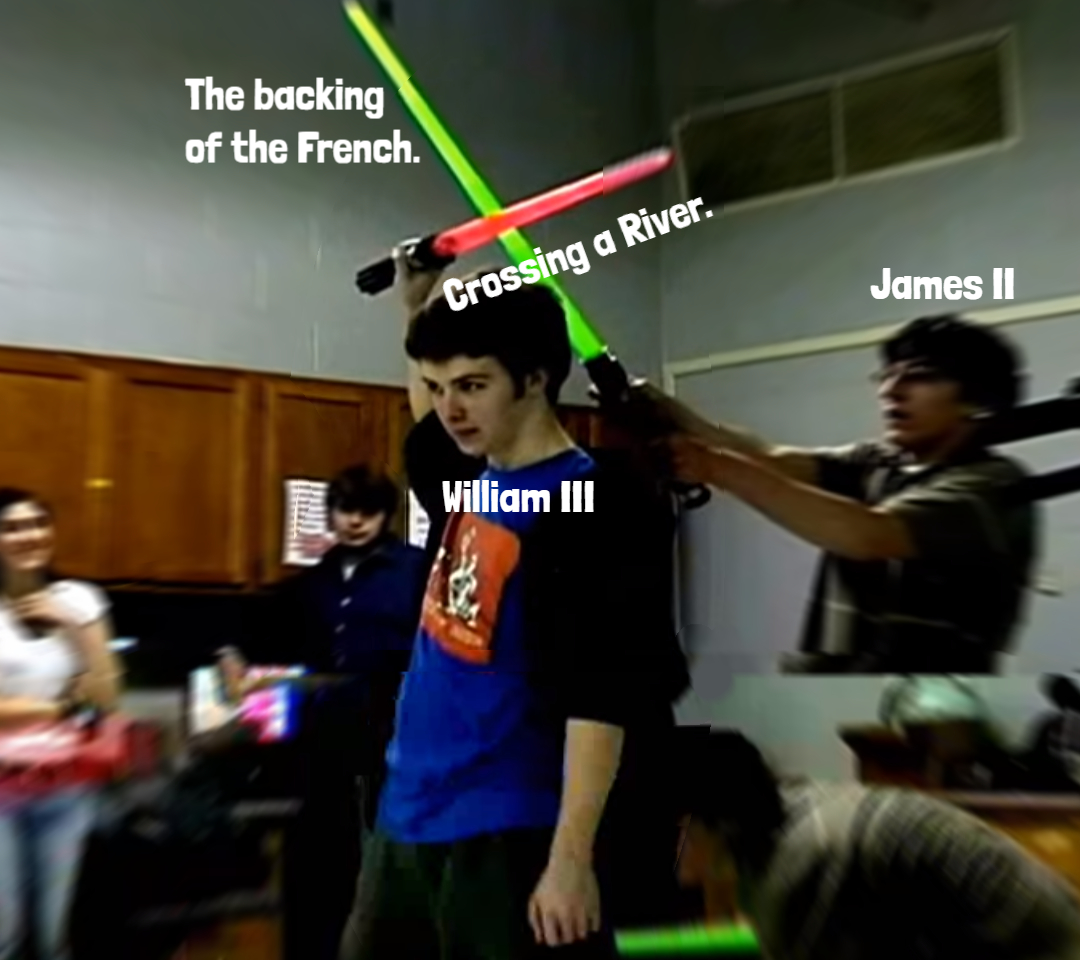 👍︎ 45
📰︎ r/HistoryMemes
💬︎
👤︎ u/IAmParliament
🚨︎ report
1690: willem of orange defeated James II on the green turf around the river boyne, now we have the battle of the coyne, history is a matter of swings & roundabouts 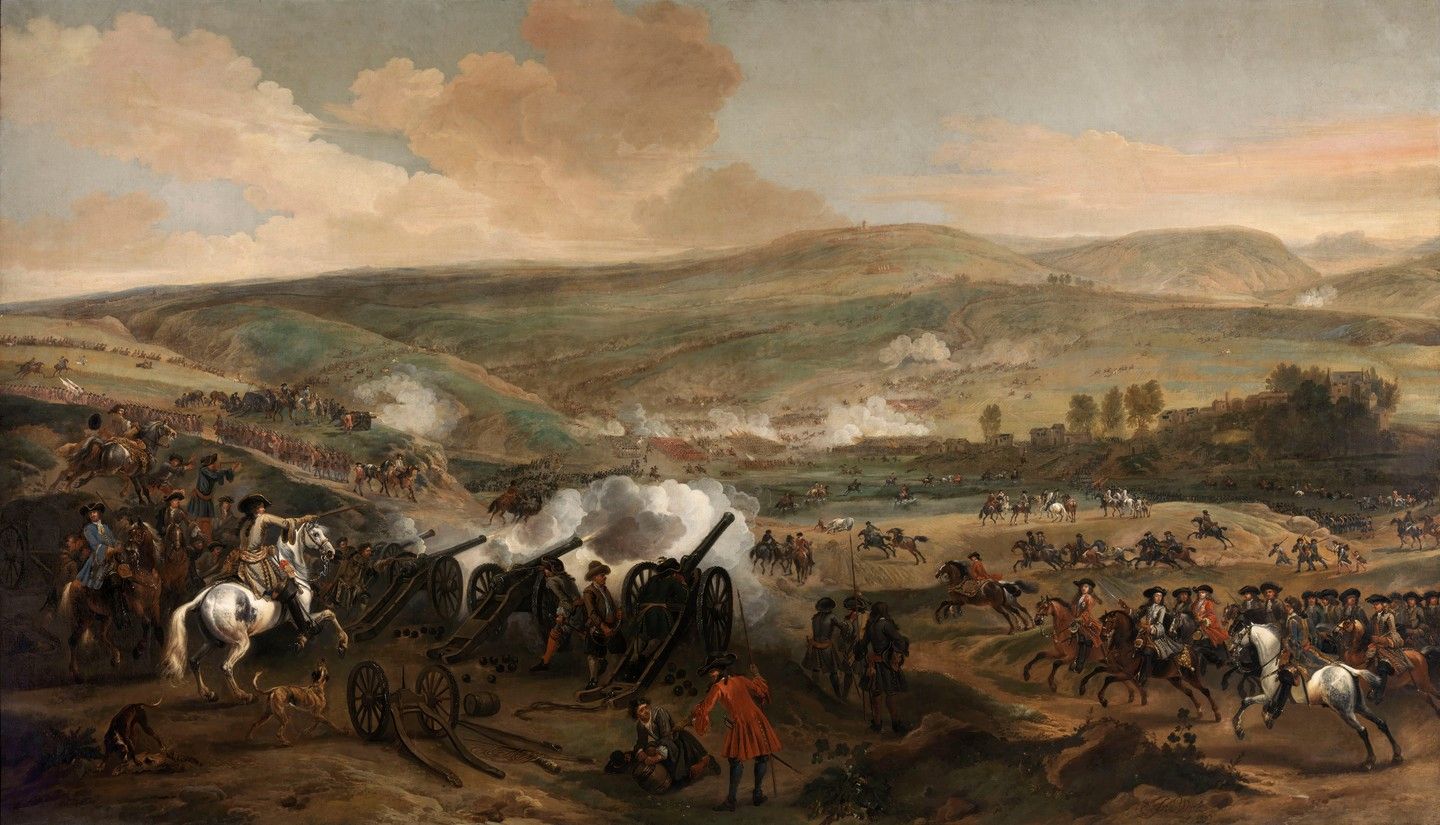