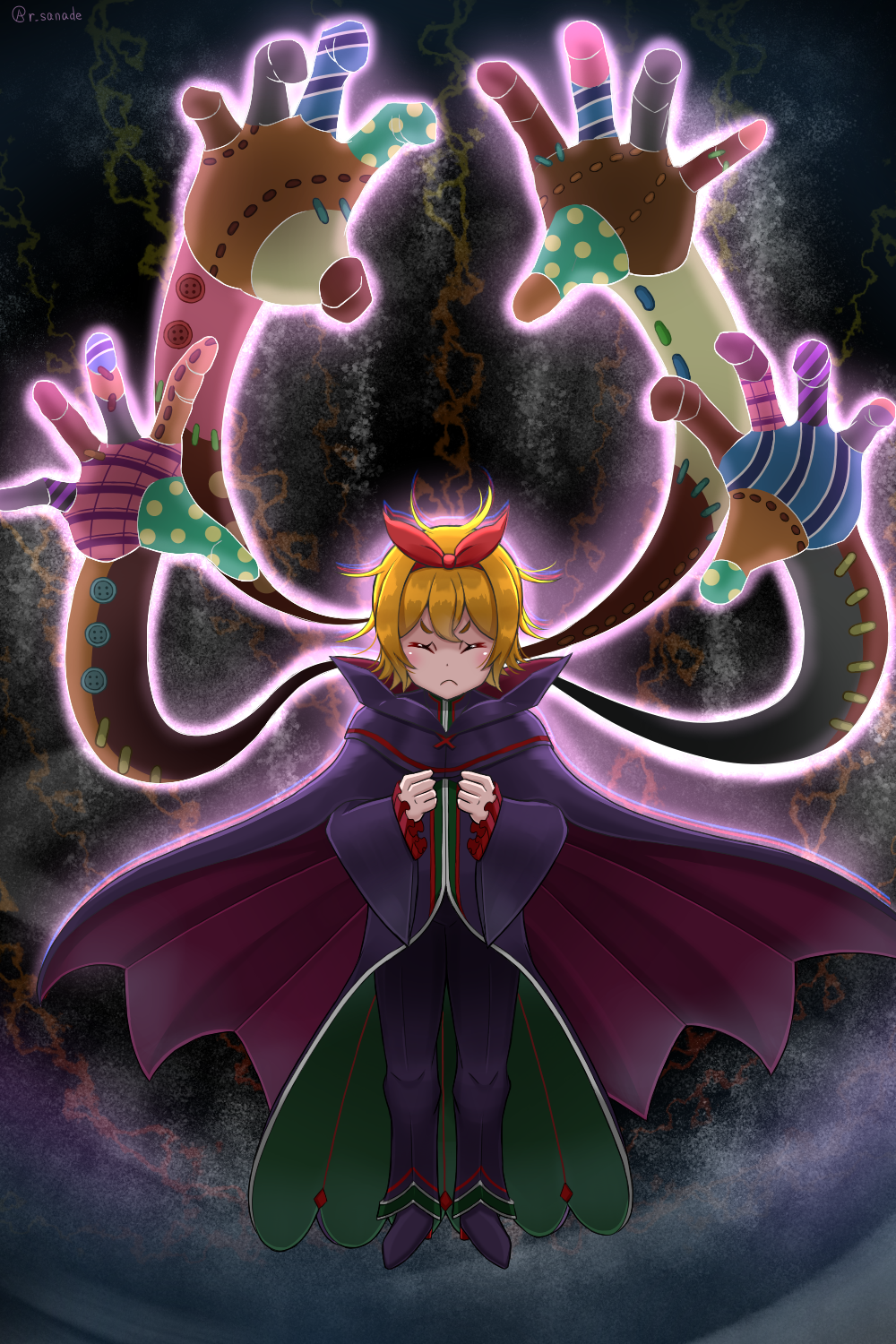 Addicted to the black dragon blood?

On my speculation post about the black blood from Capella a couple of days ago, one idea I proposed was Capella force feeding Subaru more of her blood while making it addicting for him, and asking how people would react.

It sort of just became a long roleplay thread with only one post about how people would actually react, and this is my attempt to rectify that. 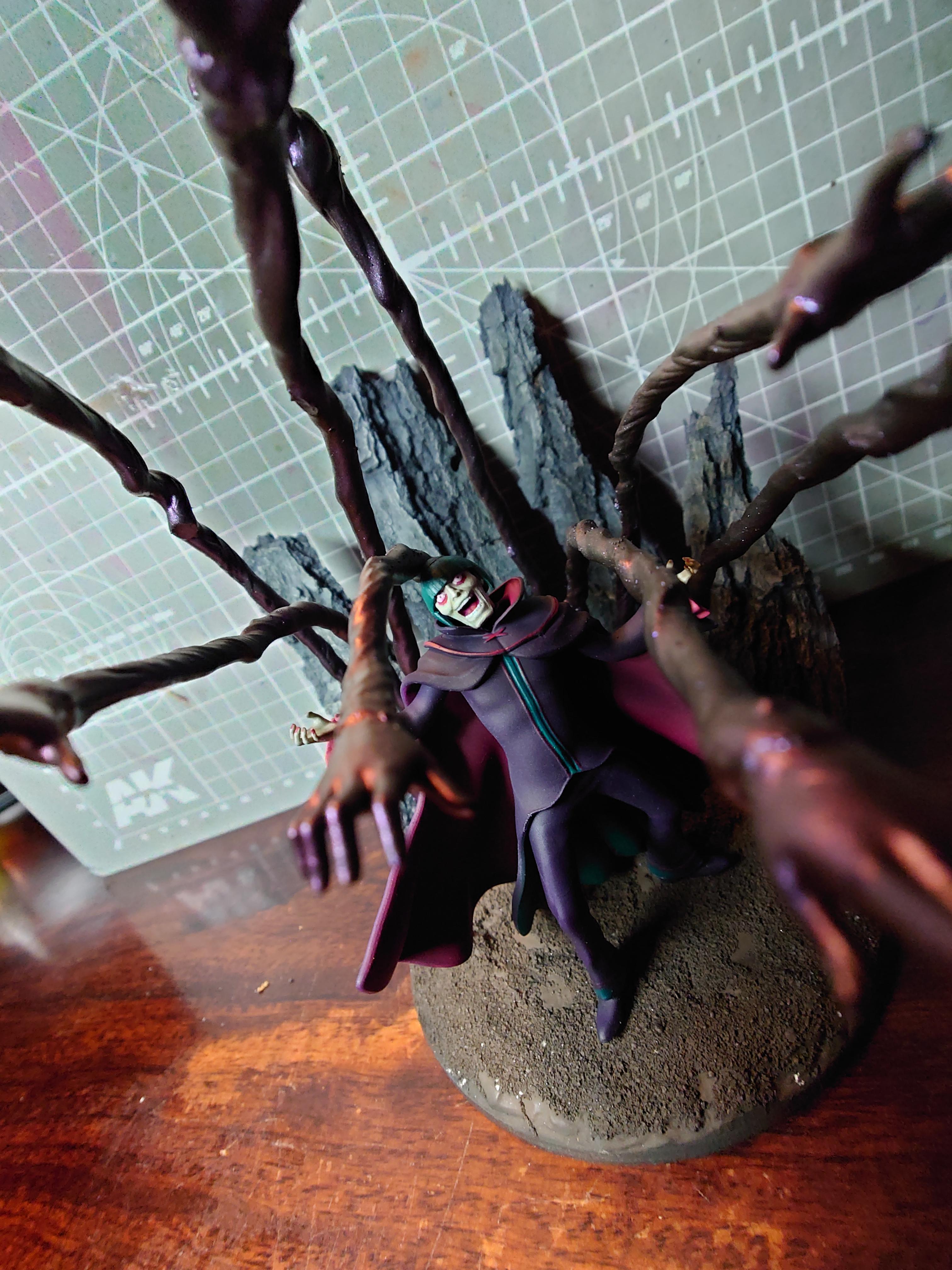 How do you guys think the rest of the archbishops will be defeated? Some of them just seem really tough to get rid of, like Capella and Sirius, and Louis is pretty much a child that Rem is protecting at the moment. I came up with some ideas but some of them are asspulls.

These are my ideas but I'd like to hear your ideas as well. Specifically on Louis' fate. She has to die sometime unless the gluttony witch factor is elsewhere for some reason.

👍︎ 52
📰︎ r/Re_Zero
💬︎
👤︎ u/TheDogePound
🚨︎ report
Did Dove forget we're in the middle of a pandemic? May Archbishop Bezos smite them from the holy Amazon store! 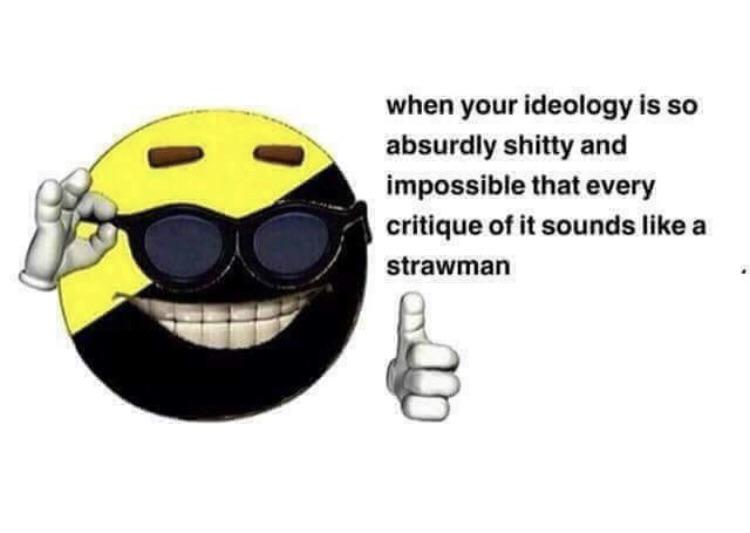 👍︎ 952
📰︎ r/okbuddycapitalist
💬︎
👤︎ u/LunarChocolate80
🚨︎ report
Archbishop of Cyprus has destroyed 2 preserved houses in old Nicosia opposite the new cathedral. The cathedral's permit was based on restoring those two old houses. They will be buildings kiosks and stores for turists. 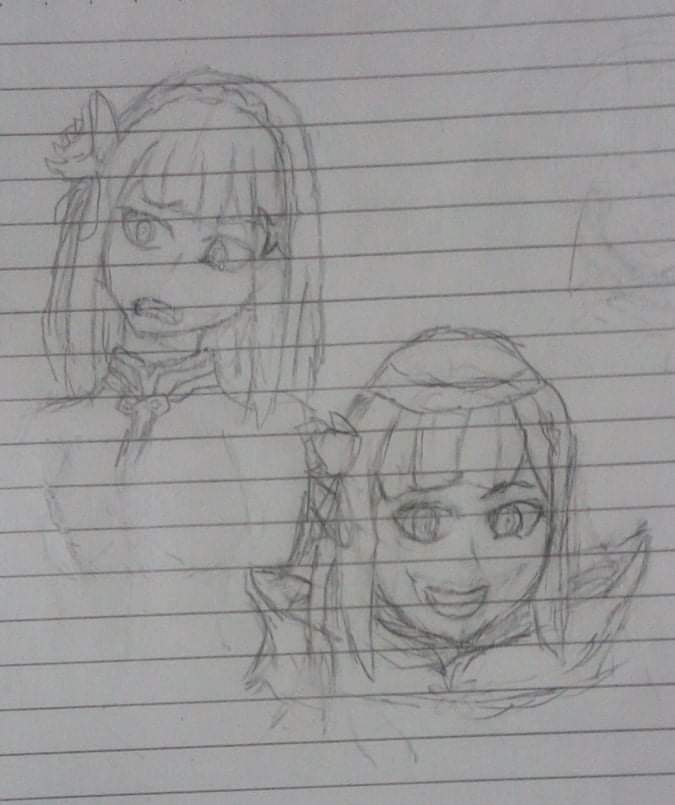 Like he could maybe convince sirius to willingly die so she can go to shadow garden with petelgeuse, but how the fuck is he supposed to deal with capella drop a nuclear bomb? cuz rein cant draw reid on her and they need to destroy every cell of her body 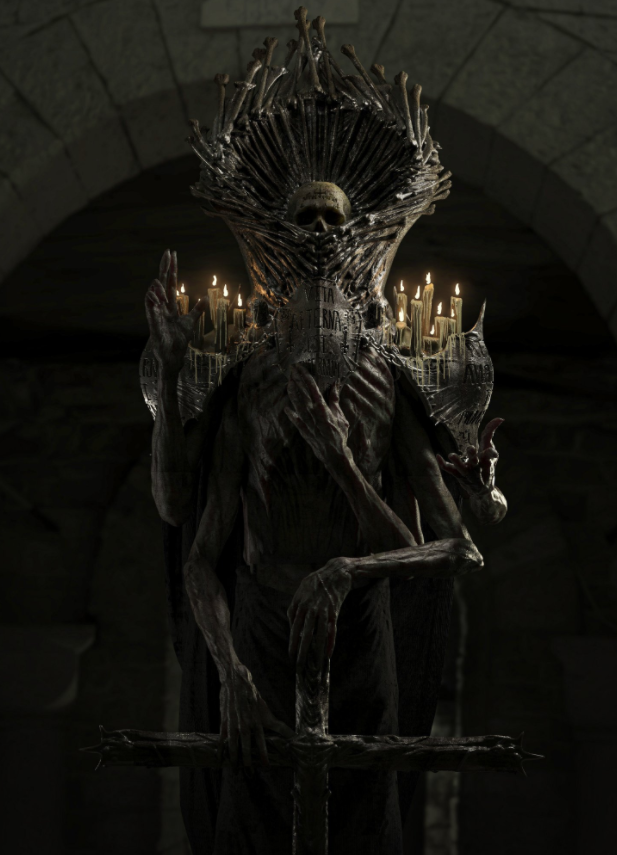 I find it a bit odd how they seemingly let 2 enemies alive. Regulus could turn them pieces without any effort but they were somehow left alive. If there's an answer for it that I'm misremembering then sorry. 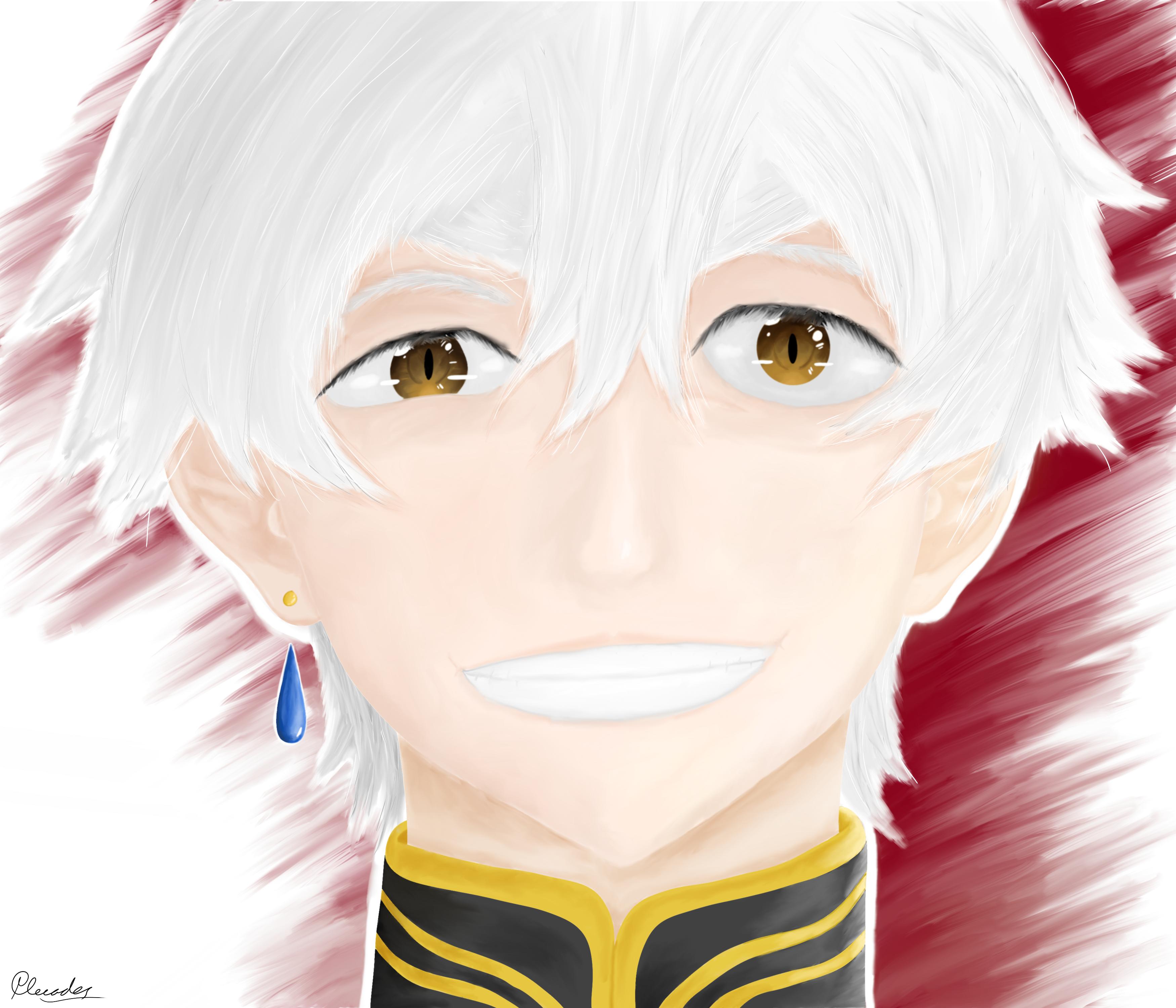 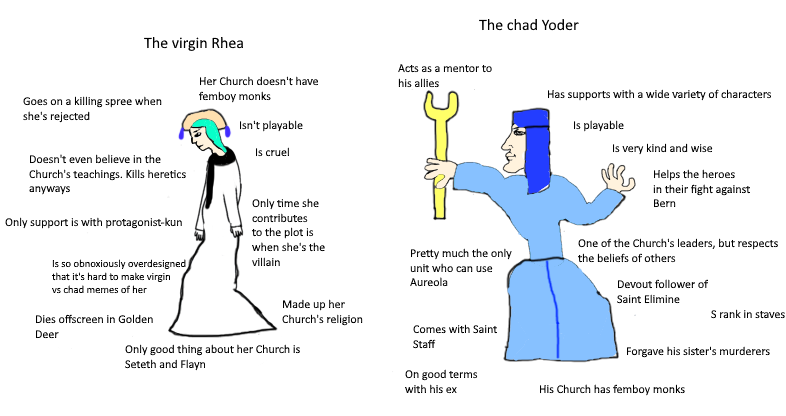 If you could choose an authority from an archbishop who would it be. Excluding Pandora 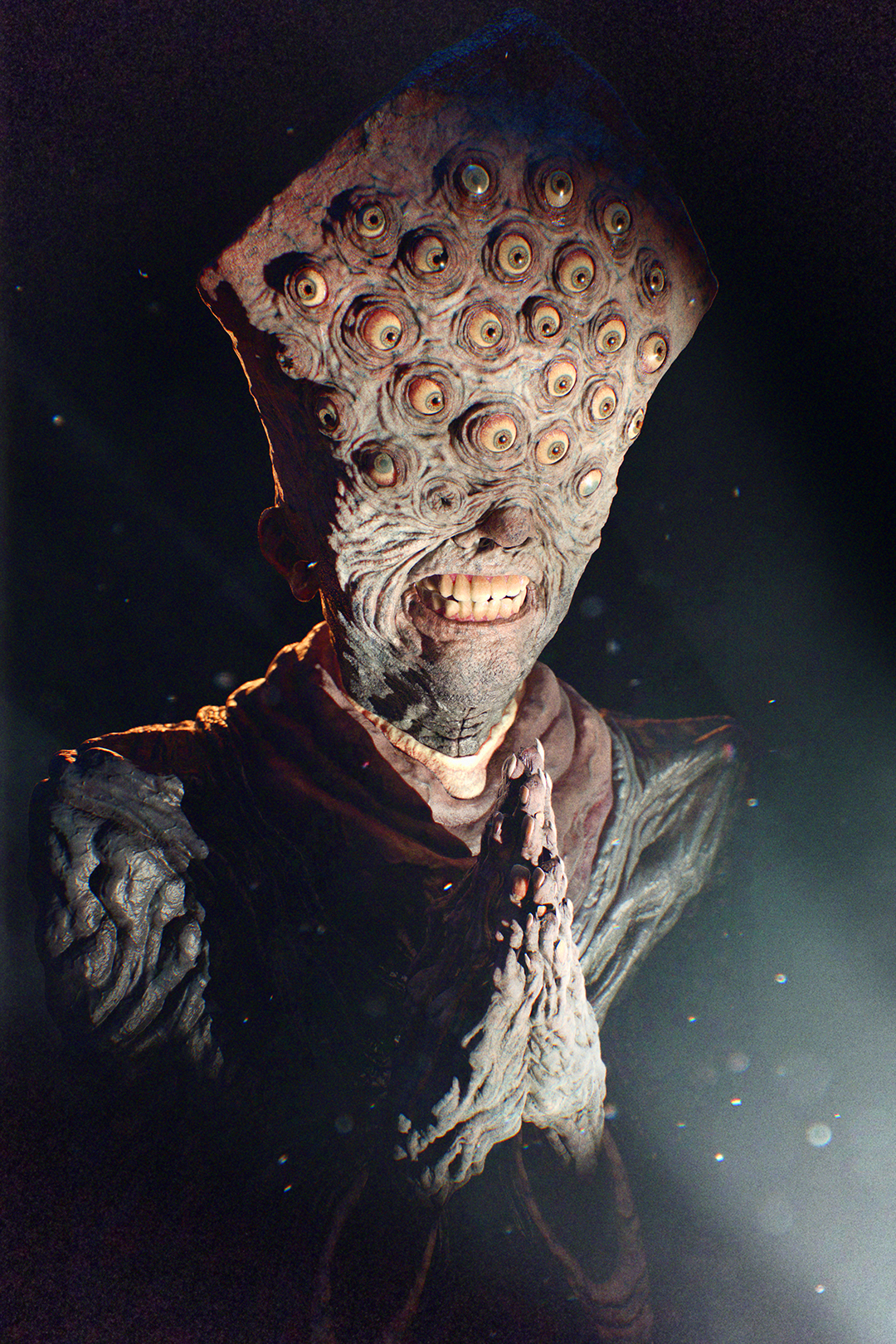 So, my question is. Are the archbishops the “witches” of our current times? Just a new term for them?

So, Regulus for example maybe killed Echidna in the past or someone else that killed her and he got her “factor” so Regulus became the modern times “Witcher of Greed”.

Please no spoilers since I’m an anime only. I just need some kind of push for understanding how that works if I’m supposed to know that right now. If it gets revealed later then it’s fine. Let me know.

like a new sloth archbishop who is actually slothful.

the archbishop of pride from the ex novel could return, stride, if his authority lets him revive later in the future. like he pops up in arc 7 stealing Vincent's throne

Ok Im an anime only so I don’t want LN spoilers, but I’m curious what you guys think is the relationship between archbishops and their sins.

After S1 I figured each archbishop basically hated their sin and that was their primary personality trait. This seemed pretty clear since Betelgeuse hated being slothful so much and that was really the only reference we had. So for instance keeping with that theme, Regulus would hate greed, Pride would have an inferiority complex, etc.

But now after some personification of Regulus Corneas I’m confused since the guy seems greedy but doesn’t care (exemplified by the fact that he lives in a mansion with multiple wives). He also doesn’t ever really mention greed like Betelgeuse did sloth. In fact, if he hadn’t mentioned which sin he represented, I would’ve been 99% sure he represented wrath. He gets mad at anything and clearly can’t control his anger. So on one hand he seems to embody his sin to an extent but not care, but on the other he never even bothers mentioning his sin. Nothing in him screams “strong opinions or relationship with greed”.

Then there’s Lye the archbishop of gluttony, who’s clearly a glutton and likes talking about it based off the limited interactions we’ve seen with him. He doesn’t seem to hate gluttony either; on the contrary it seems like he loves it.

So do archbishops not need to have a relationship with their sin? It seems like there’s no unifying theme between them in that regard. In that case, is it just random which witch factor each of them got and has nothing to do with their personalities? 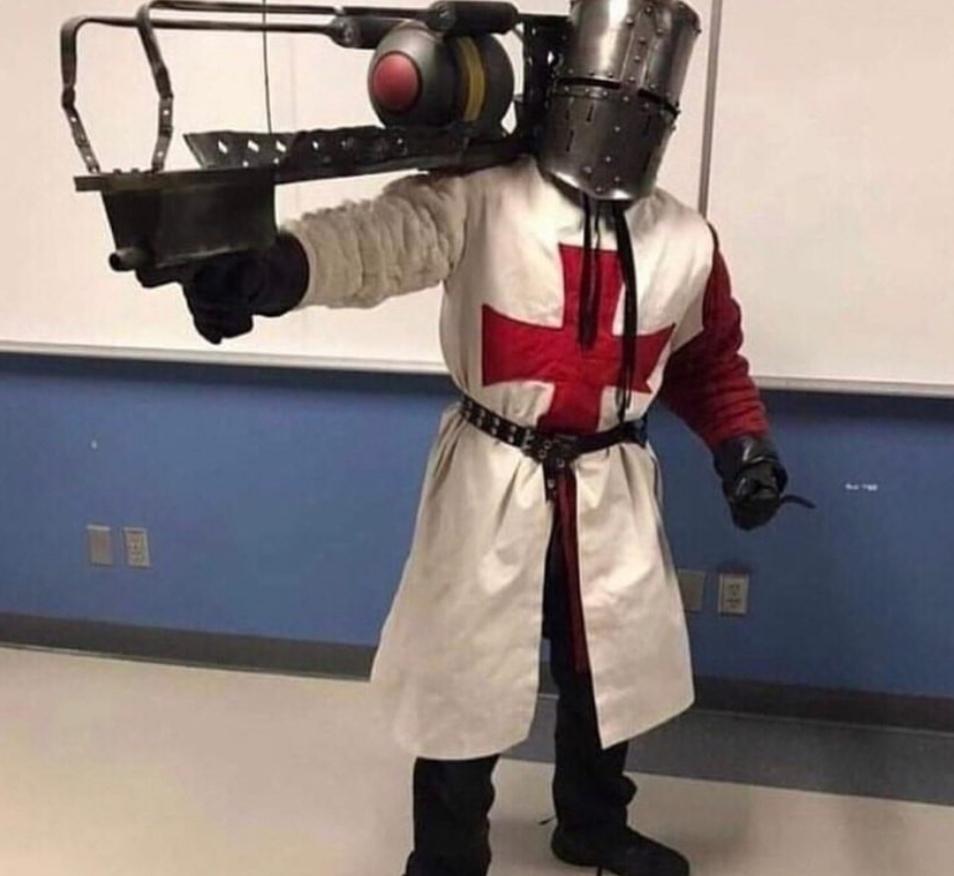 Are there any moment in the web novel or light novel where a witch makes some sort of comment about there respective archbishop. Like echidna about regulus or carmilla about capella