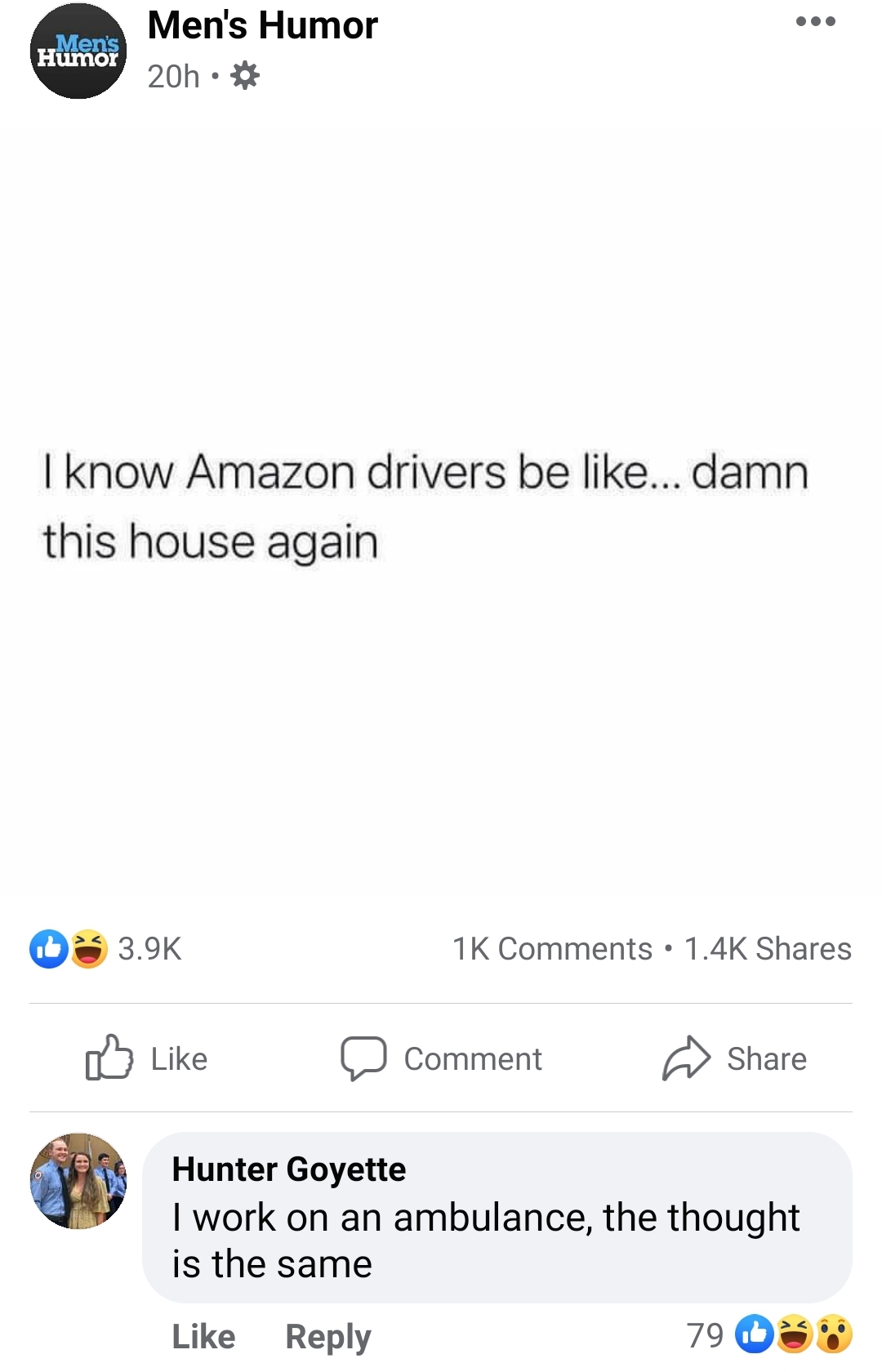 👍︎ 66k
📰︎ r/cursedcomments
💬︎
👤︎ u/Ryan-821
🚨︎ report
TIL Frank Sinatra died the night of Seinfeld's finale and his ambulance made it to the hospital in record time because traffic was so light due to everyone watching the show. groovyhistory.com/frank-s…
👍︎ 114k
📰︎ r/todayilearned
💬︎
👤︎ u/sunghooter
🚨︎ report
LPT: if a loved one is taken in an ambulance, do not follow us to the hospital. Go there on your own time and own route.

As a medic, whenever I was loading a patient in the ambulance, a family member would inevitably run up to me, keys in hand saying “I’ll follow you to the ER”.

People in an emotional state following another vehicle will develop tunnel vision and forget all traffic laws. You will blow stop signs. You will follow me right through an intersection even if the light has already turned red for you. And you will slam into the back of the ambulance if we need to make a sudden stop. Remember, the patient faces backwards and can see out the back window as you blow a red light and get t-boned by an overloaded ice cream truck.

After we leave, wait ten minutes, take a deep breath and slowly make your way to the hospital. 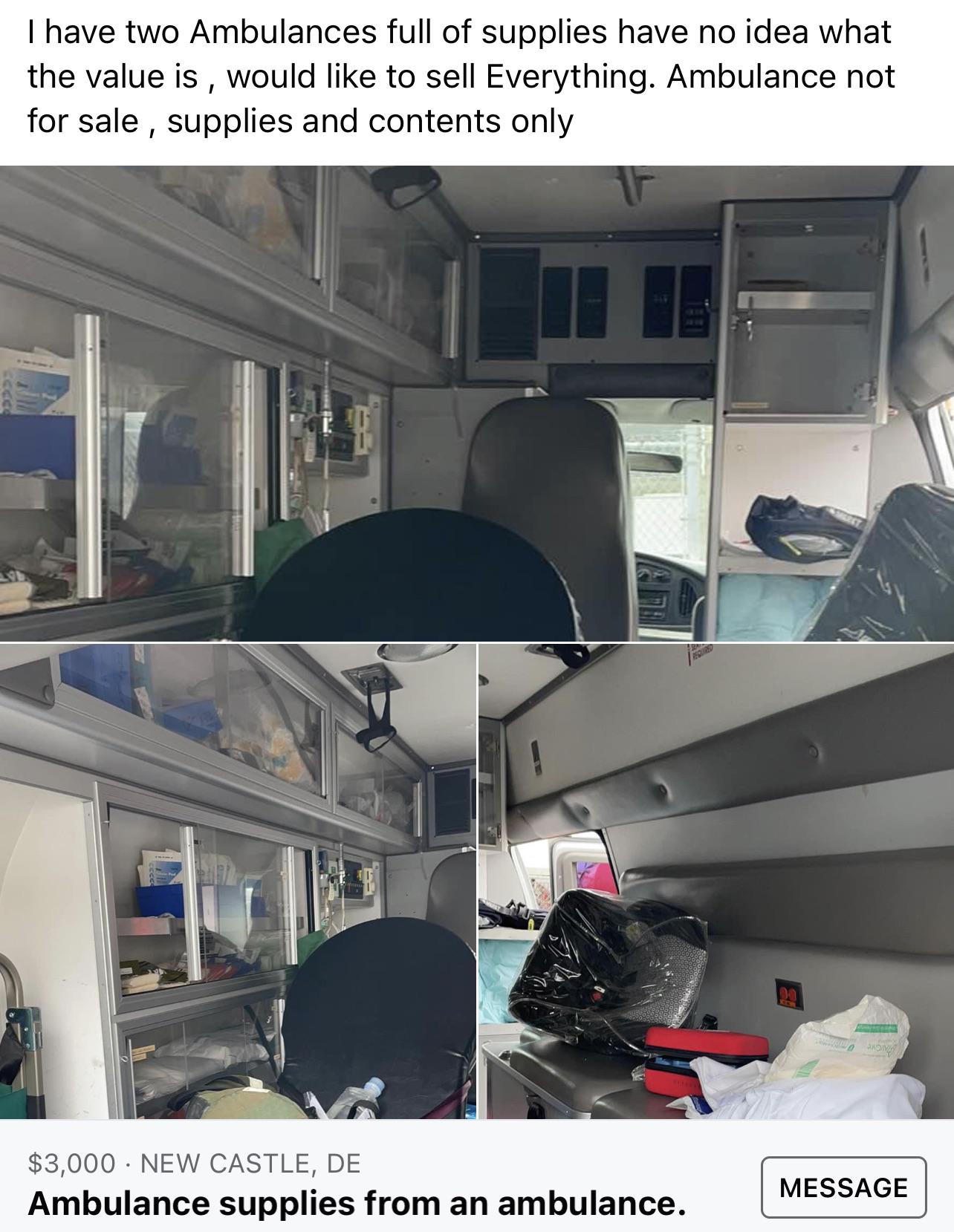 👍︎ 8k
📰︎ r/CrackheadCraigslist
💬︎
👤︎ u/emilyisanarwhal
🚨︎ report
[Benjamin] Tuukka Rask said he got a call from his family that they needed to call an ambulance for his daughter, informed the team, and left the bubble the next day, which was Game 3 vs. CAR. twitter.com/AmalieBenjami…
👍︎ 5k
📰︎ r/hockey
💬︎
👤︎ u/ThQp
🚨︎ report
After buying Christmas decorations for my house, I was biking home and was hit by a car (hit and run) causing me to black out from massive head trauma. This is how much I owe for my ambulance bill. 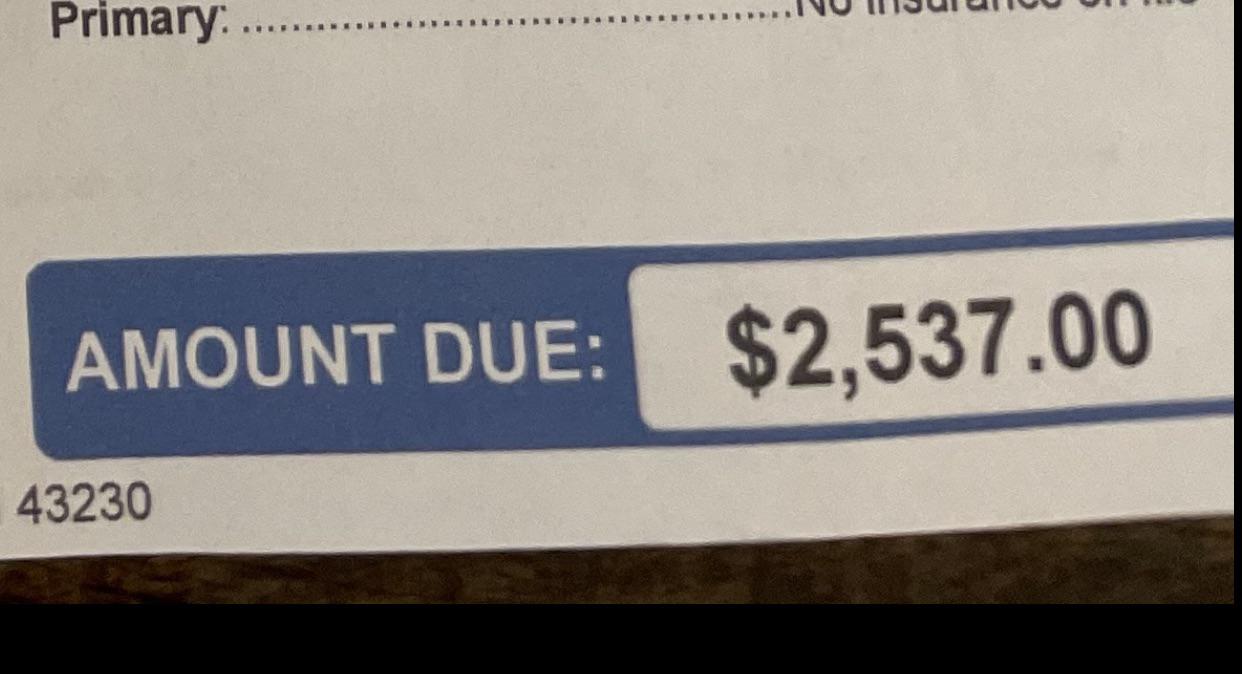 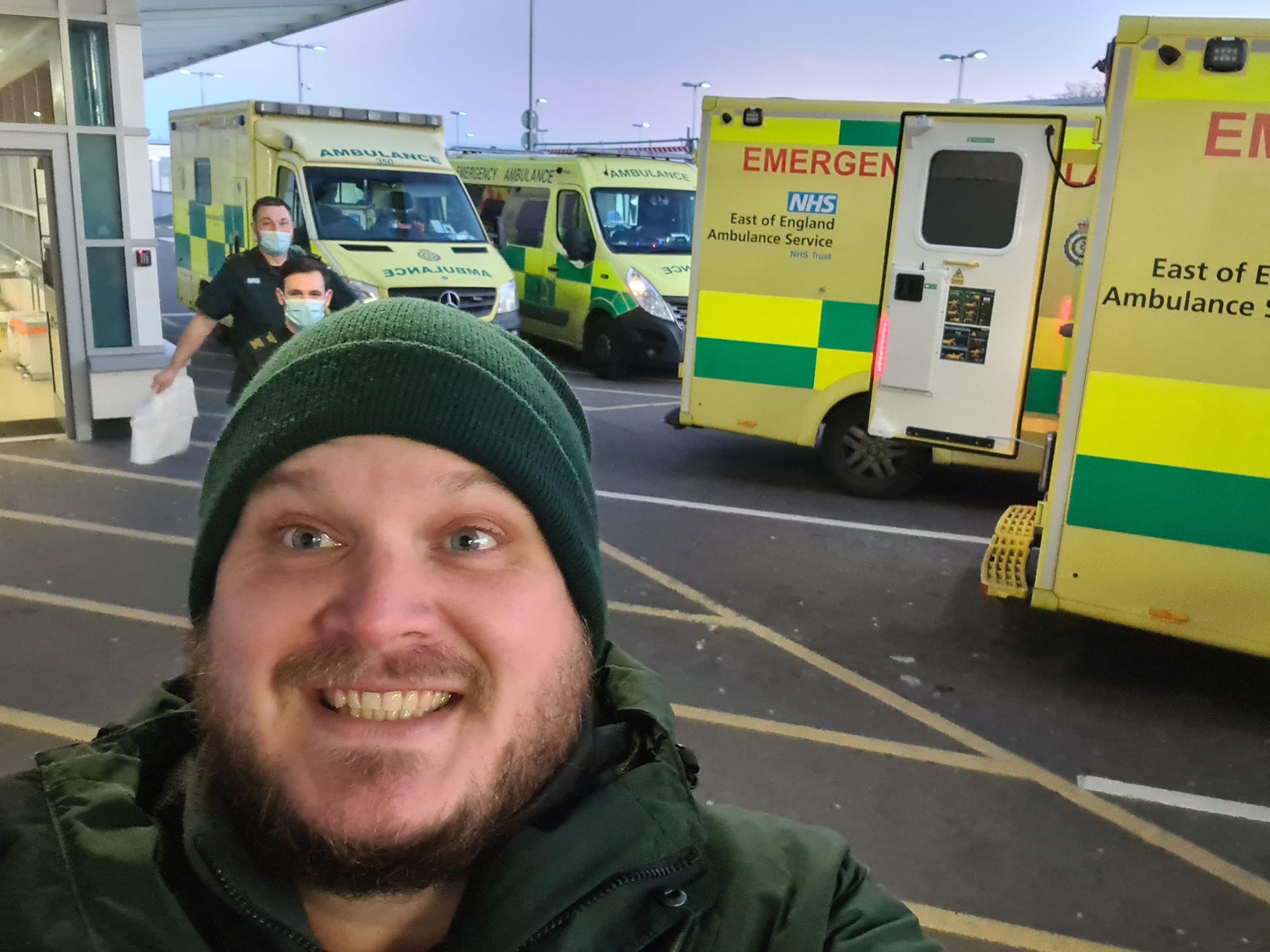 👍︎ 5k
📰︎ r/OSHA
💬︎
👤︎ u/PoopyMcNuggets91
🚨︎ report
L.A. County hospitals turn away ambulances, put patients in gift shop: ‘I’ve never seen anything like this’ latimes.com/california/st…
👍︎ 3k
📰︎ r/Coronavirus
💬︎
👤︎ u/Facerealityalready
🚨︎ report
Being an ambulance driver before GPS existed had to be one of the most chaotic things ever. Imagine someone dying cause you accidentally turned into a cul-de-sac.
👍︎ 1k
📰︎ r/Showerthoughts
💬︎
👤︎ u/Niyi_M
🚨︎ report
[Canal+] Grosjean : "When I got out of the flames, the medical team told me that the ambulance was coming and to go on the stretcher, but I said no, I want the helicopter to film me walking to the medical car so that everyone can see that I am okay" twitter.com/CanalplusF1/s…
👍︎ 23k
📰︎ r/formula1
💬︎
👤︎ u/juanbatata
🚨︎ report
4 idiots with one being in a commercial ambulance willfully run red light. I am in disbelief. v.redd.it/r29mzisp14c61
👍︎ 669
📰︎ r/IdiotsInCars
💬︎
👤︎ u/silencethenilihist
🚨︎ report
Fast head-on collision into an ambulance. DoV? v.redd.it/jravvuel6t861
👍︎ 1k
📰︎ r/DeadorVegetable
💬︎
👤︎ u/MORGBORG_on_YT
🚨︎ report
Deplorable piece of shit blocking ambulance with sirens and lights on v.redd.it/8k66ojlihf761
👍︎ 4k
📰︎ r/iamatotalpieceofshit
💬︎
👤︎ u/verygoodnot
🚨︎ report
My heart...uhhh....I need an ambulance 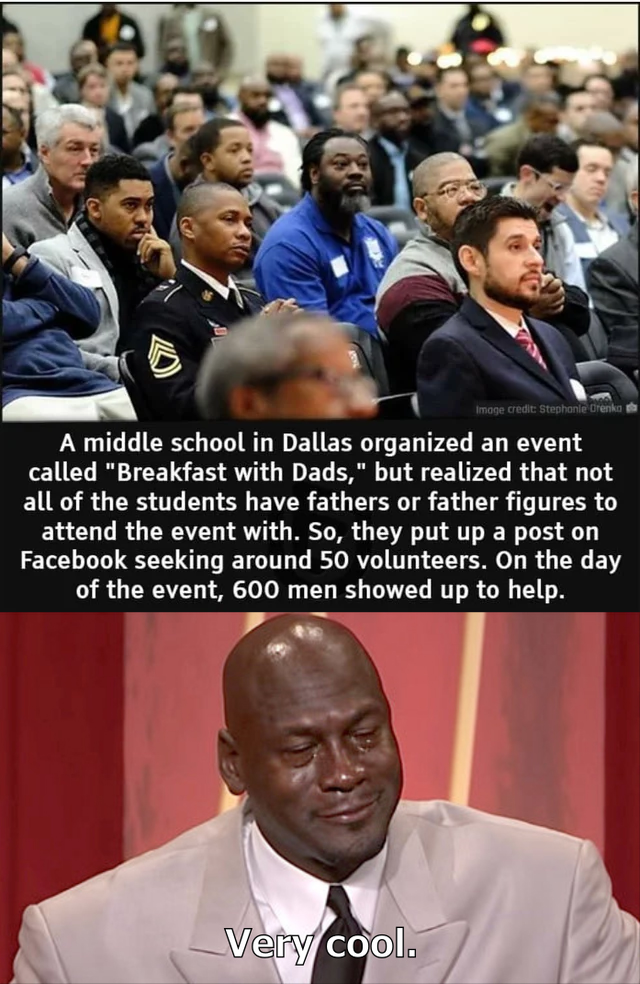 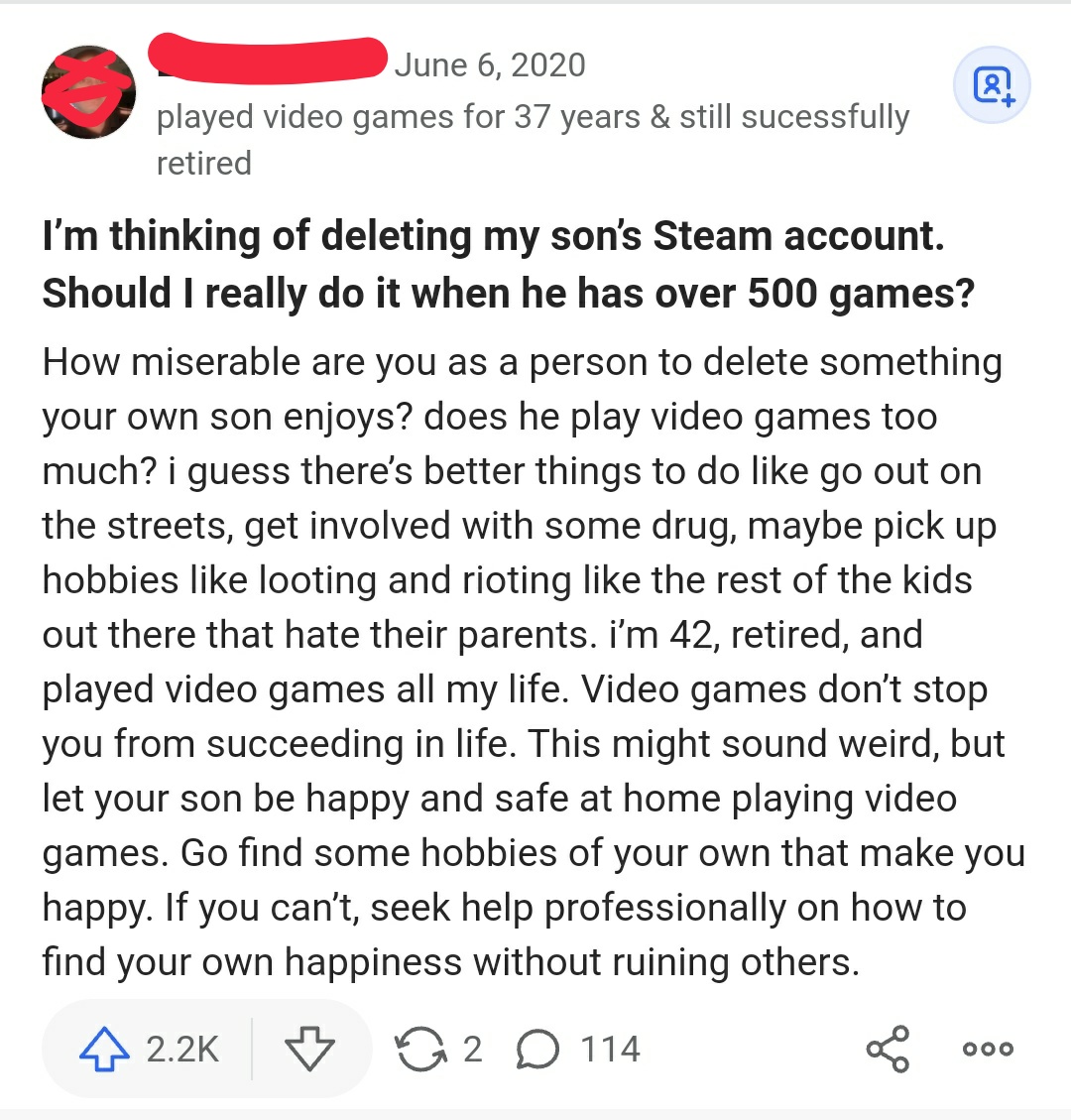 👍︎ 2k
📰︎ r/MurderedByWords
💬︎
👤︎ u/ThinkInTermsOfEnergy
🚨︎ report
Call an ambulance, but not for me

Several years ago I was working as an EMT for a small private ambulance company which contracted primarily as a transportation service. The ambulance company employed a pair of mechanics that did regular maintenance on each unit and fixed problems when they came up.

The company's CEO was pretty stingy when it came to money so the rigs were old and a lot of the mechanic's spare time went towards restoring the Impala owned by the CEO's son.

I wasn't well liked by the owners and management for one reason or another but I suspect it's because I frequently spoke my mind. This means that I was tasked with the worst trucks on the worst shifts.

One day my partner and I were dispatched to a scheduled patient transfer from a long term rehabilitation facility to their home. On our way to the facility our ambulance overheated and we were forced to pull over. Dispatch was notified and we were told to let them know when the truck cooled so we could get back to work.

An hour later the truck was still hotter than I'd like and I let dispatch know that we needed a new unit. Their solution was to have us drive back and swap our gear into a fresh unit to finish our shift. We would need to drive across town to get back to dispatch so I let them know that it would take a while as we'd need to pull over every time the engine overheated. Little else was discussed and we started back.

I figured I'd stick to the smaller side roads and take my time avoiding the freeways for the safety of ourselves and other drivers sharing the road. I should also mention that every ambulance has a GPS reporting system that reports all of our telemetry so we're tracked every moment of every day.

The moment we passed the first entrance to the freeway the dispatch manager (we'll call her Mary) calls us on the radio and angrily asks us to explain why we're not following instructions. I opted to give her a phone call to settle this and not have a long drawn-out discussion on the public airwaves.

Mary accuses my partner and I of wasting time and milking the situation so we wouldn't have to take our share of calls. Mary goes on saying that our intentions were obvious since we're not taking the freeway and as such, when we got back to dispatch, we would be dismissed for the remainder of the day without pay and they would investigate to see if further disciplinary actions would be needed. I tried to let her know that driving on the freeway was unsafe and I would have to stop more 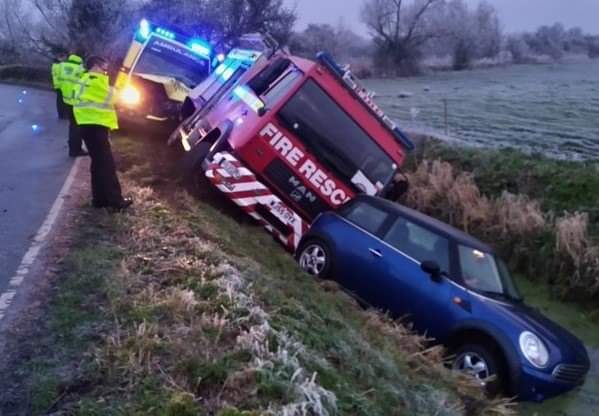 Search for the CIZ:

On 19 Dec 1945, the RAAF ambulance aircraft Dakota A65-83 (C47-CIZ) crashed in the Banda Sea in Indonesia during a storm (somewhere between Ambon and Darwin on 19 December 1945).All crew and passengers survived the crash which was believed to have occurred on an island. They sent radio messages for several days saying they were alive and waiting to be picked up, though they were never found.

The names of those believed to be on board are below:

There is a Facebook link for more information surrounding this case as well as the below sources:

👍︎ 10k
📰︎ r/cursedcomments
💬︎
👤︎ u/JustAdrian19
🚨︎ report
Call the ambulance, but not for me 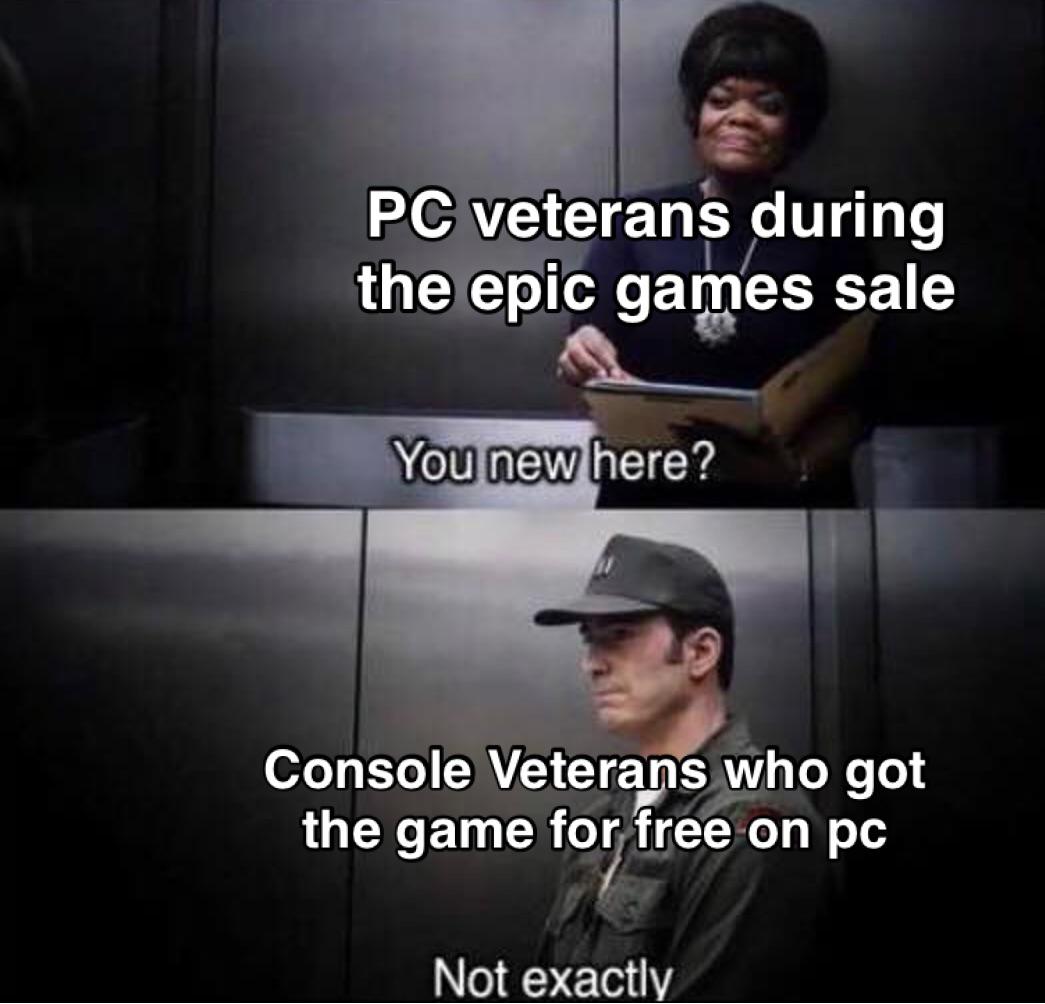 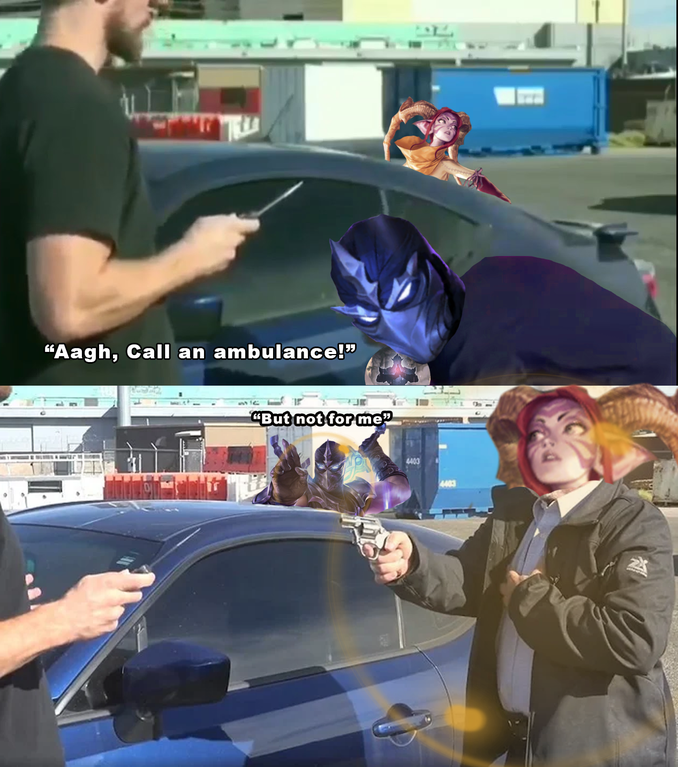 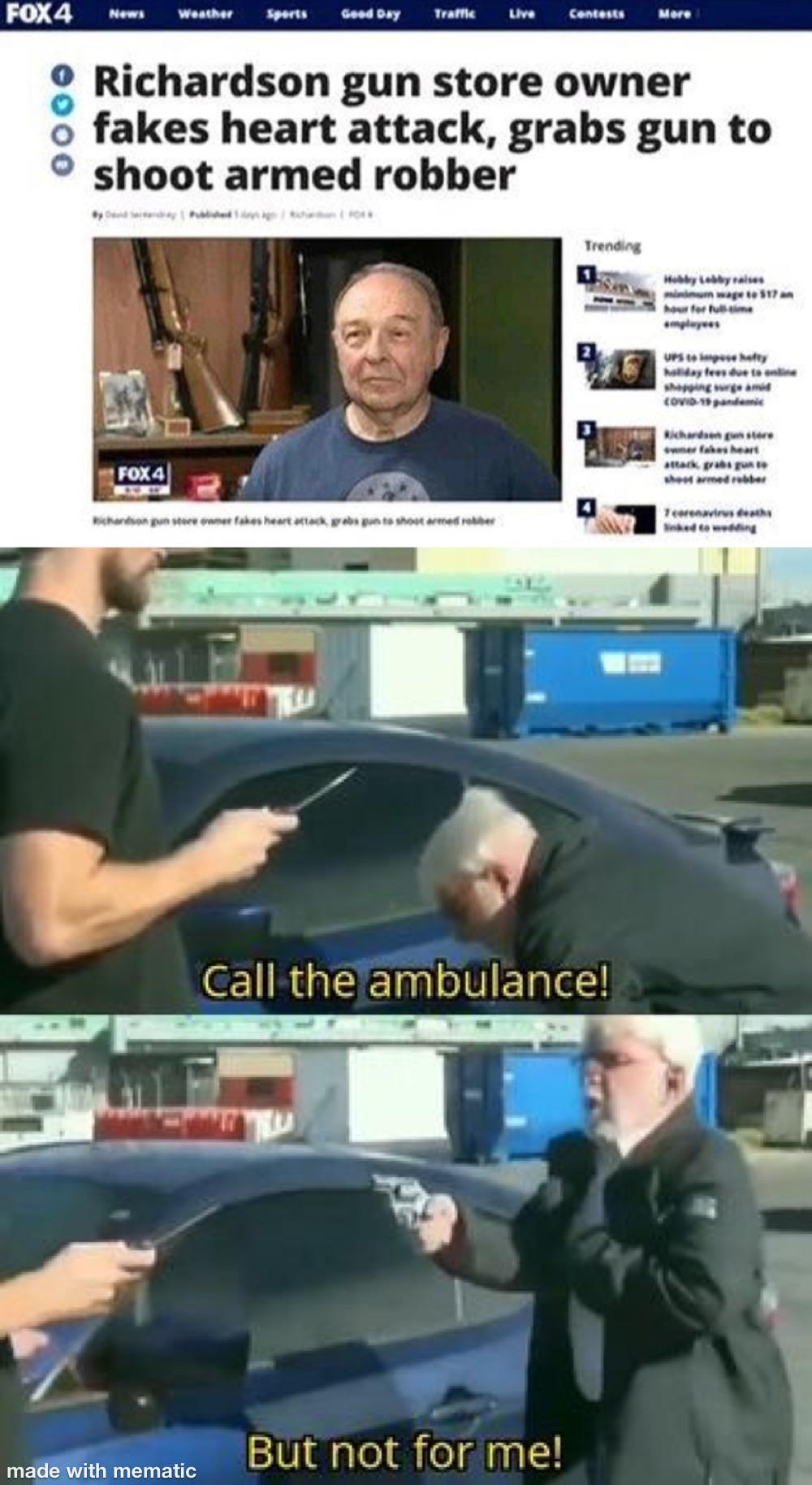 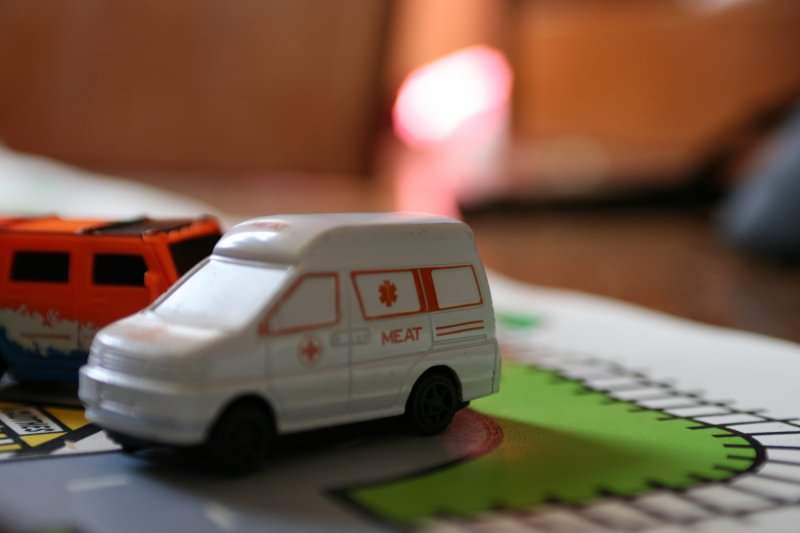 seems recent months have allowed several thousand people to collectively discover in horror that EMS are allowed to recognise when a person is dead, not getting any less dead, and then proceed to Play God^tm by ceasing to smash up the dead person’s ribcage.

The amount of patronising comments along the lines of “you can’t expect the EMT’s to decide who lives and dies like that!” and/or “how can paramedics assess somebody’s condition! they aren’t doctors!”. It’s as if they think we’d otherwise be rolling those patients into A&E doing shit CPR like in the movies, and then drive off thinking the patient’s gonna make a full recovery and get sent to live on a farm in the country that we’re not allowed to visit.

I know it’s a mistake caring (forward slash, thinking about at all) what the average idiot on twitter thinks we do or are capable of, seeing as it’s pretty much always a surefire route to a headache, but godddd is the infantilising bollocks that comes up around resuscitation tedious. This pandemic really has been the era of the Healthcare Understander.