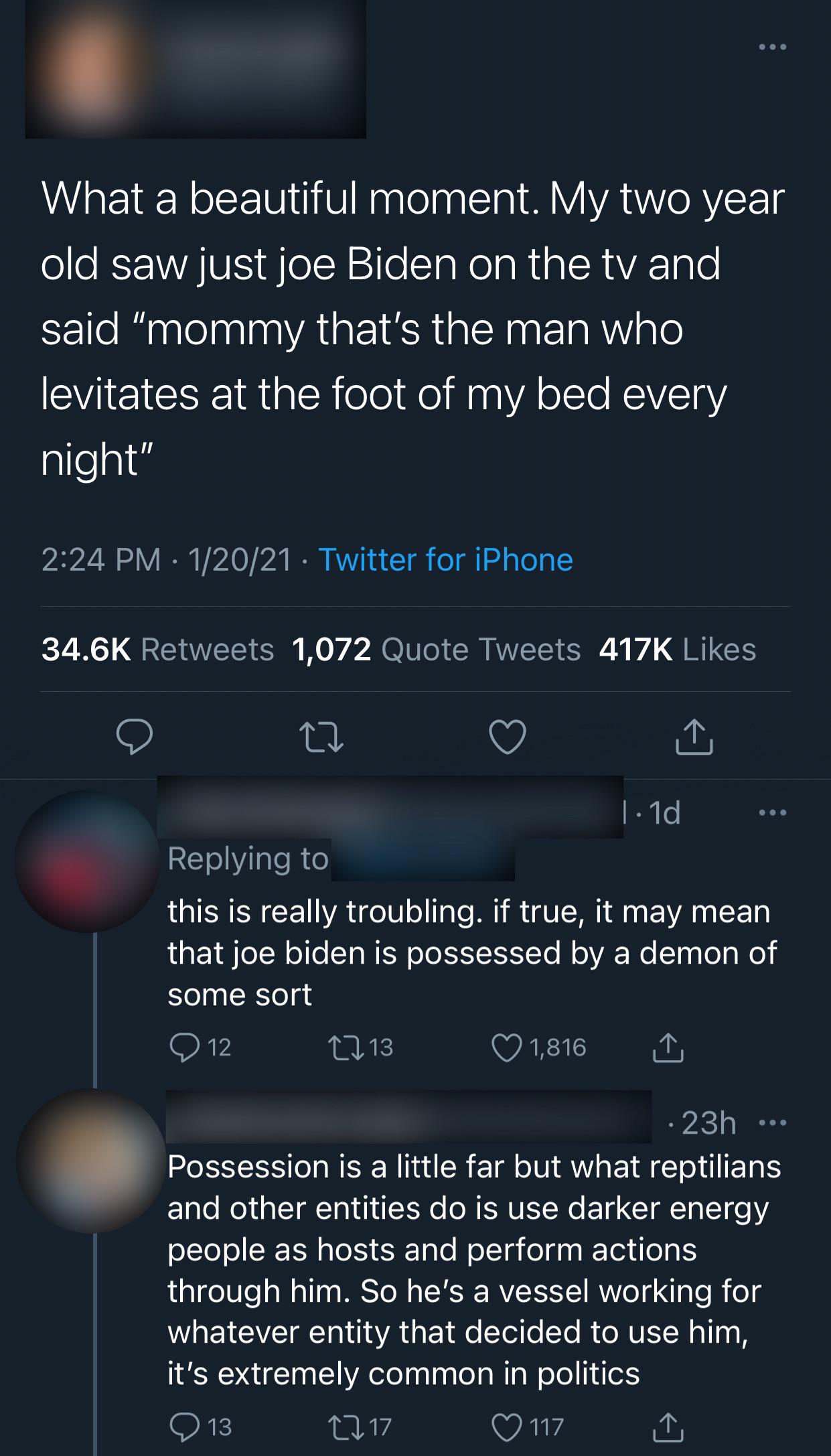 GSA head, Emily Murphy, has moved to officially begin transition and give President-Elect Joe Biden the resources to transition including $6.3 million. 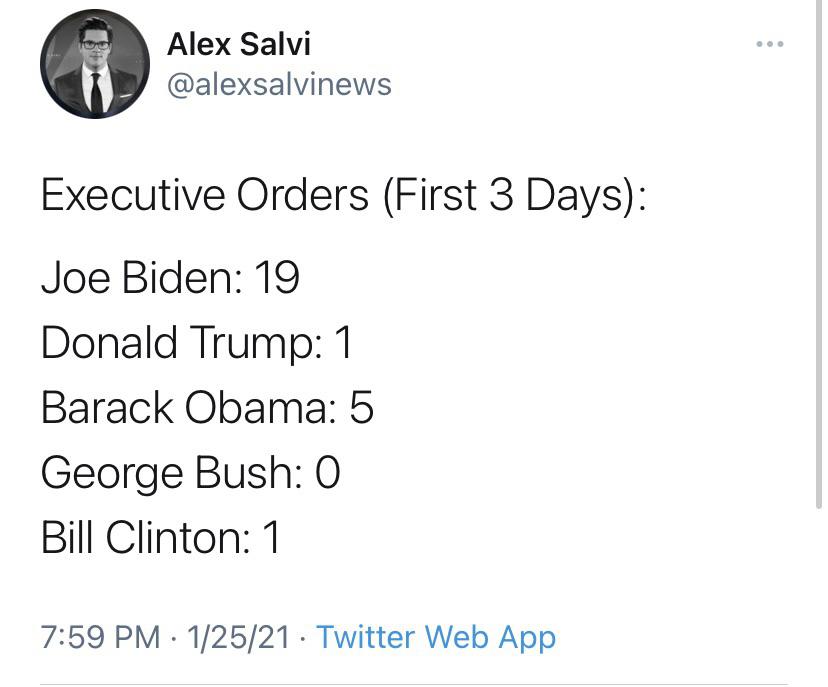 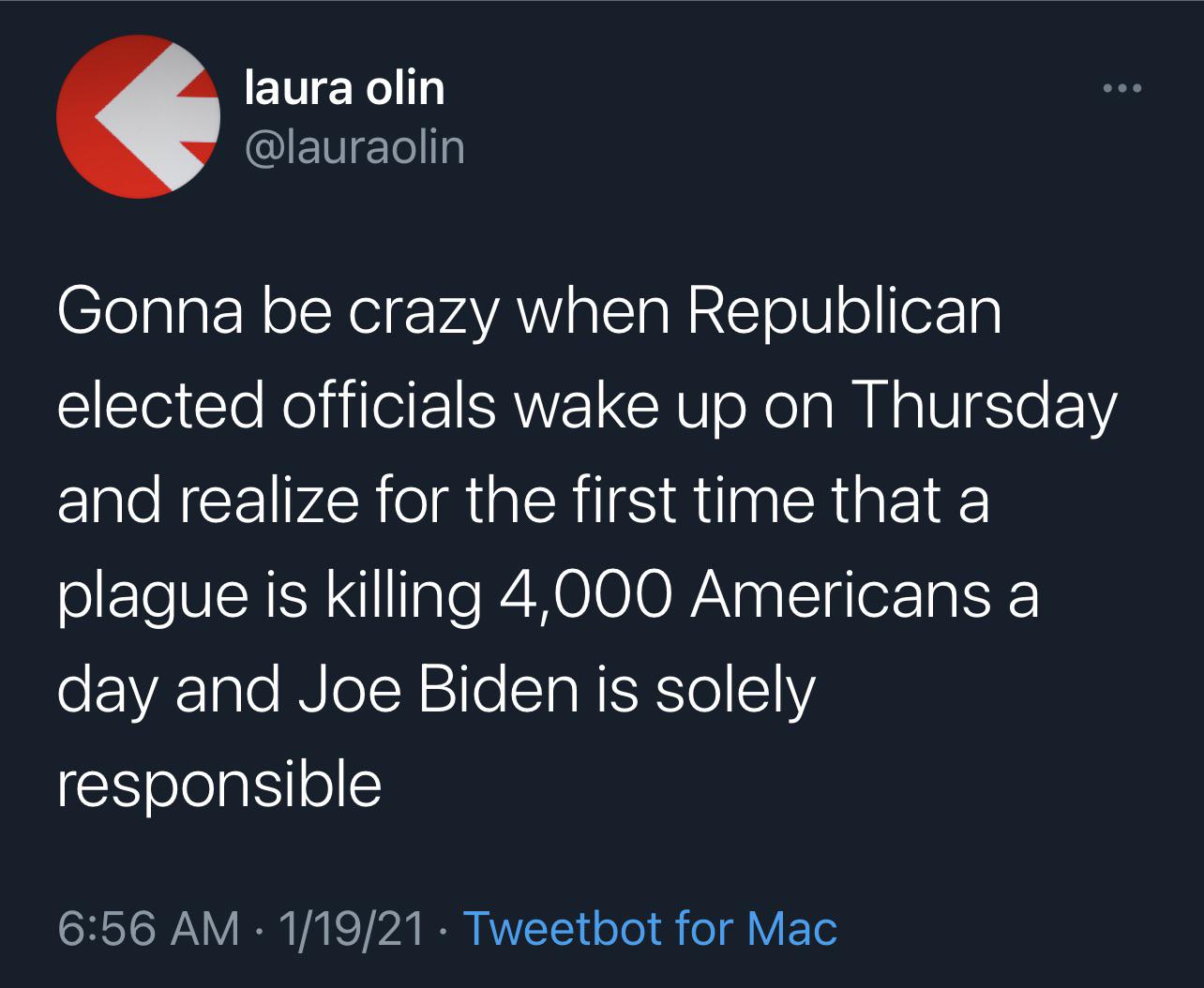 Climate change is at the top of President-elect Joe Biden's funding agenda once he assumes office on Wednesday, as the new administration looks to add jobs to the economy while combating the warming climate.

In his $1.7 trillion climate proposal, Biden plans on reversing many of President Donald Trump's actions that relate to the climate on his first day in office, such as rejoining the Paris Agreement, ending the Keystone XL pipeline, and establishing rules that limit methane emissions from oil and gas drilling operations. The proposals are also intended to boost the still-struggling economy, and by confronting climate change, 10 million clean energy jobs could be created if the proposal is successful.

"If executed strategically, our response to climate change can create more than 10 million well-paying jobs in the United States that will grow a stronger, more inclusive middle class enjoyed by communities across the country, not just in cities along the coasts," Biden's website states.

The climate was also high up on the agenda during the confirmation hearing of Treasury Secretary nominee Janet Yellen on Tuesday. Yellen told lawmakers that Biden's infrastructure plan will involve investing in clean technology, renewable energy, promoting electric vehicle usage, and creating jobs.

"Climate change is a critical problem facing the country, and President-elect Biden is committed to a wide range of policies to address it," Yellen said at the hearing. "And in the process, making sure that in doing that we create good jobs for American workers."

Yellen also said that Biden is in "full support" of restoring full incentives for electric vehicles, along with ensuring workers have the skills to succeed in the electric vehicle industry.

Democratic lawmakers support federal spending for combating climate change. Sen. Ron Wyden of Oregon said in Yellen's hearing that he hopes to advance a bill that will prioritize clean energy, clean transportation and energy conservation - efforts that address the "existential threat" of the warming climate.

Given the partisan nature of climate proposals over recent years, whether Biden can carry out costly climate initiatives is uncertain, but Yellen remains clear that it will be a priority, and will benefit the economy through job creation. 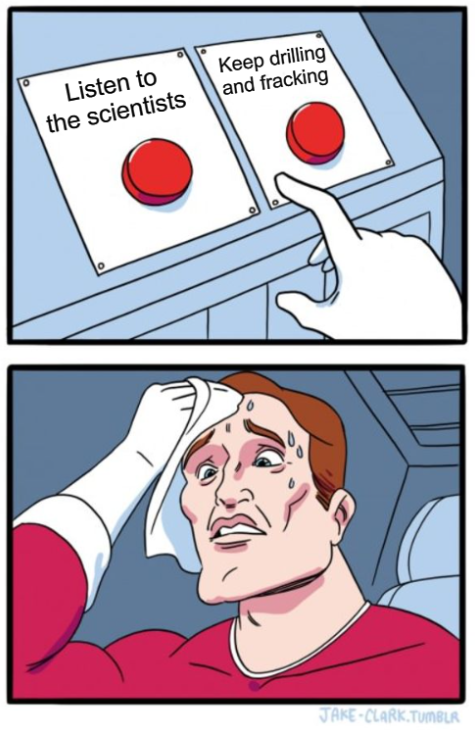