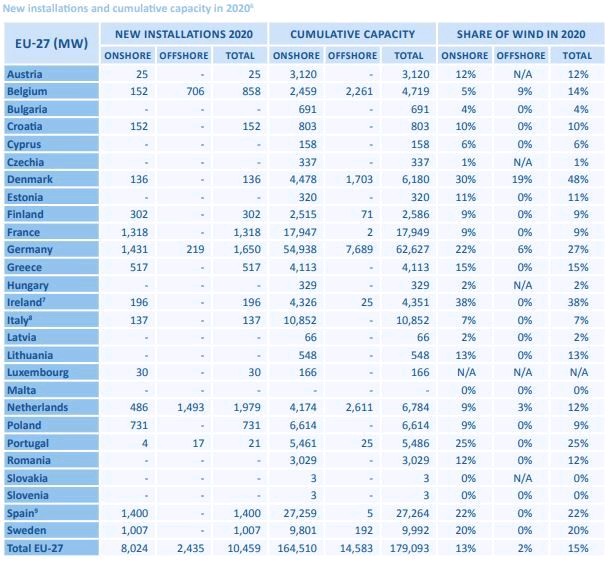 Hi all. I don’t want to detract too much from the absolute disaster that Austin is facing and everyone helping each other out. However, I’ve noticed that some people and politicians have already started taking advantage of this opportunity to point the finger at renewable energy and push their own agendas. So, as someone working in the electricity industry, but with no financial interest in either renewables or fossil fuels, I wanted to do my best to compile an unbiased account of the situation.

So what happened? ERCOT (Electric Reliability Council of Texas) was predicting all-time record high electricity demand for this week of around 75 GW. They knew ahead of time that the margin between available power generation and demand would be extremely thin.

What they were not prepared for was a massive loss of available generation, which ended up creating a huge gap between supply and demand. They assumed that power plants (owned by utilities such as Austin Energy) that said they would be online, would be. But then, the ice/snow and cold came through and plants began dropping like flies. The first to go was wind power, as freezing rain during the middle of last week caused ice accumulation on wind turbine blades. Then, as the bitter cold set in on Valentine’s day evening, thermal plants began to go offline, mainly coal and gas, but even one nuclear plant. They went offline for essentially the same reason everyone’s pipes are freezing (when in cold places pipes would be unlikely freeze at these temperatures): they were not built to withstand this cold. In addition, some plants were not able to obtain natural gas due to shortages caused by high residential demand for heating, plus the natural gas pipelines experiencing their own mechanical issues due to the cold.

Throughout the early hours of Monday morning, ERCOT was losing multiple GW of power per hour. In order to prevent a blackout of the entire Texas grid (which would be catastrophic and difficult to restore quickly), they directed utilities to start rolling blackouts of any non-critical infrastructure. Usually load shedding would start with commercial demand (some companies are part of a program where they get paid to reduce usage on extreme demand days). However, due to the severity of the situation it included residential power. After the initial orders, generation still continued to drop, and in many places blackouts became permanent for those who originally lost it as they were not able to be rolle 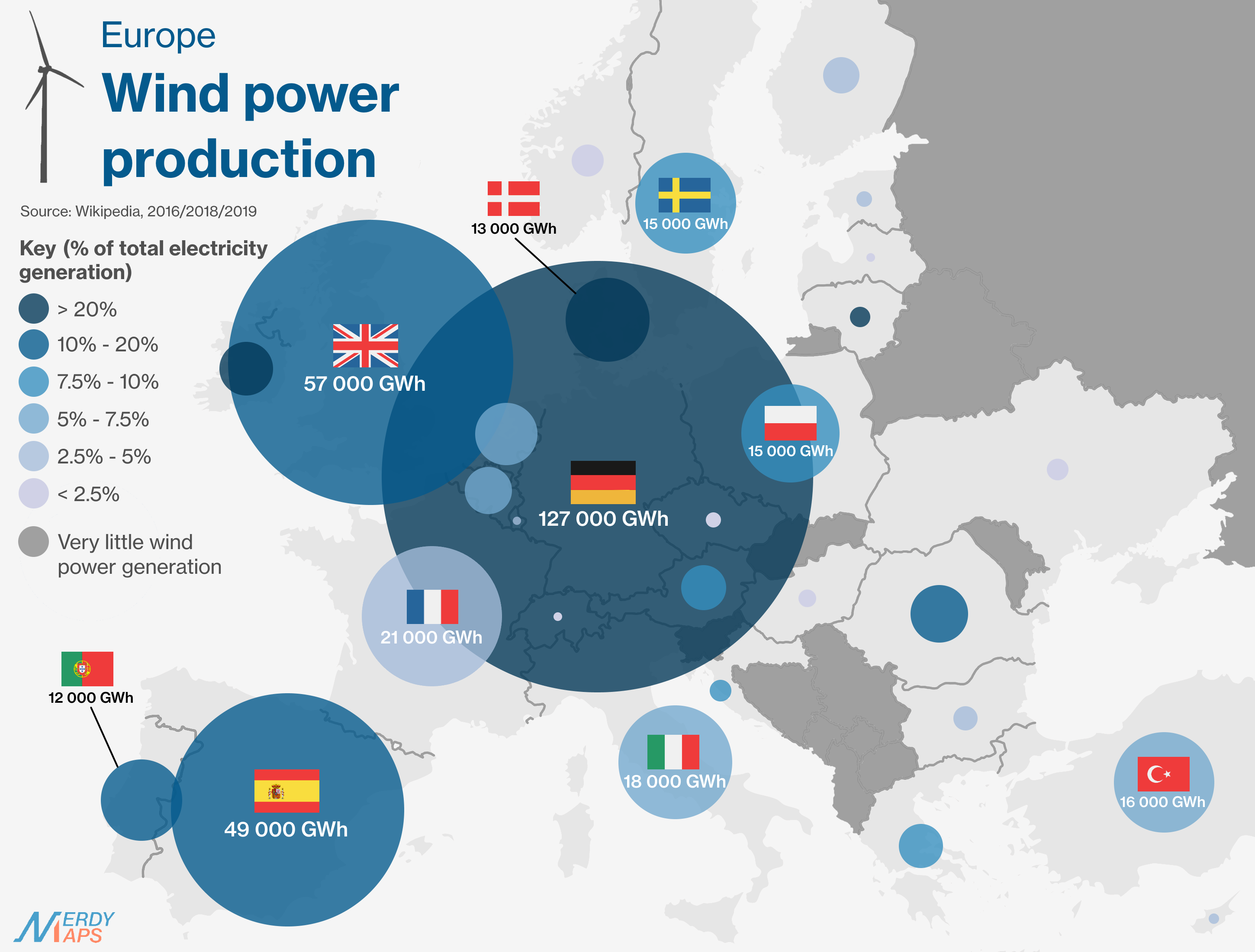 The proportion of Iowa's energy coming from wind surged to nearly 60% last year, the most in the nation, as a growing number of turbines came online according to the U.S. Energy Information Administration. Iowa's total operating capacity climbed to 11,660 megawatts in 2020, up 13% from 2019, when 44% of Iowa's net energy generation — already a nation-leading proportion — came from wind.

At the same time, China commissioned 38.4 gigawatts (GW) of coal-power plants in 2020. That compares to the rest of the world shutting down 37.8GW of coal plants. https://globalenergymonitor.org/projects/global-coal-plant-tracker/dashboard/

Just what the title says. I have a magic system where I want to introduce this kind of powers, but I'm having trouble on thinking about new ones. For now, I have four, which are:

•A gravitational field that makes small objects to orbit around the user. (Could be related to the sun)

•An energy shield that can also be thrown to others (could be a representation of the solar disk).

•An energy blade that can be generated from the fingertips with the movement of the arm or the leg (related to wind).

•Energy chains that extend from the wrists or the fingertips (not sure to what it could relate, just thought it would be cool).

I'd prefer to avoid using fire or lightning, since my magic system isn't really elemental.

I'd like to read your answers! Thank you in advance!

Edit: I'd also like to know your takes on moon-based powers, trying not to include water manipulation as well. 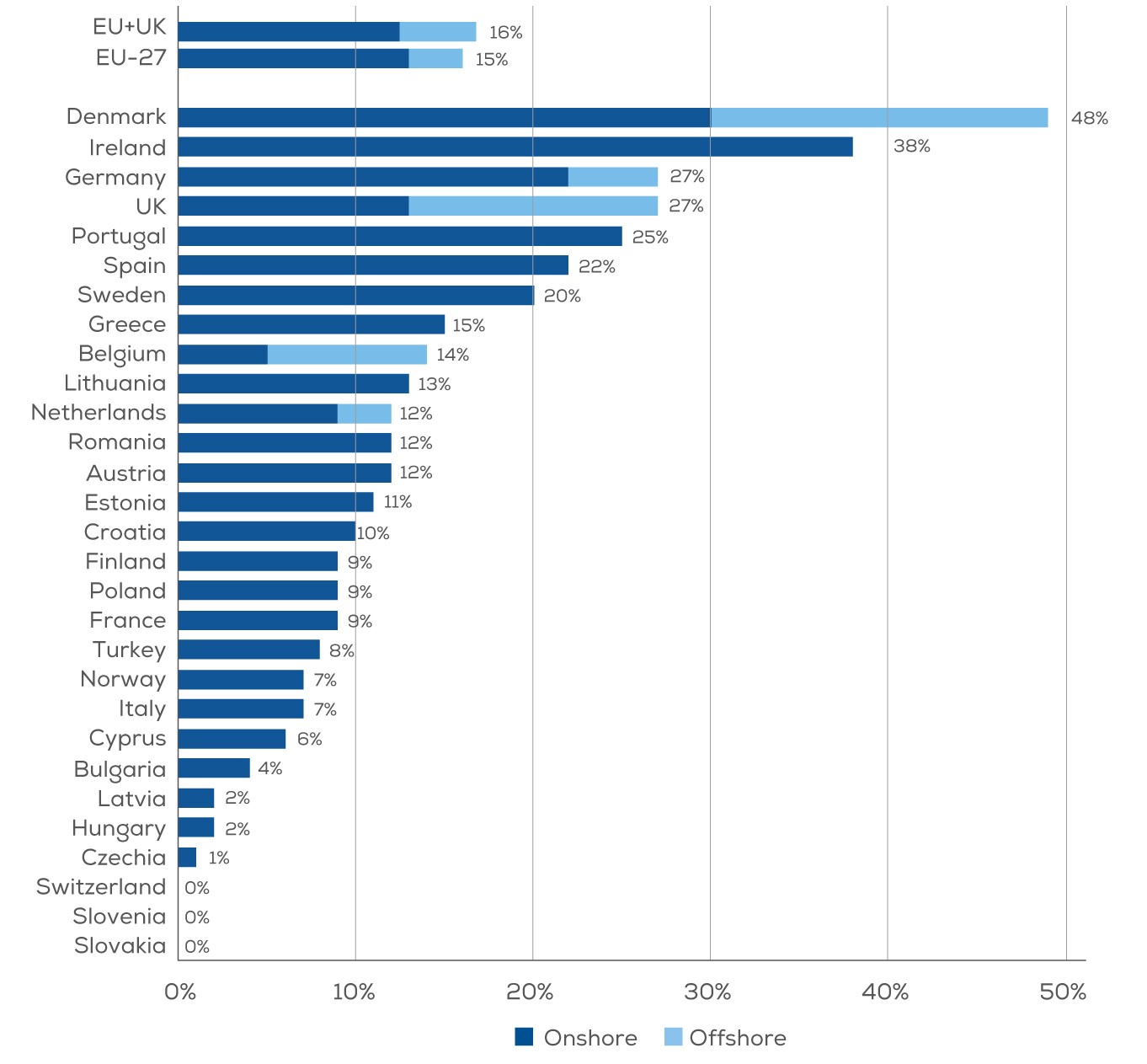