My girlfriend and I are university students living in the US. She is from Turkey, and appropriately, she shares her home culture with me quite a bit. I had had no real concept of what Turkey was like before I met her, but I have been eager to learn.

We are currently cohabitating, and as of late we have been ordering in/getting take out quite often. She wanted to introduce me to authentic Turkish food one time, and so we ordered from a nearby Turkish restaurant. When the food came, she changed from the typical friendly/nice person she usually is into an angry professional food critic. She was (figuratively) Gordon Ramsay, and the cooks at the restaurant had failed to properly sear the (figurative) scallops. She said it was absolutely dreadful and no Turkish chef would serve something like that.

For the record, I found it quite tasty, but after some investigation we found that the restaurant served Turkish food, but it was not made by a "real" Turkish chef. I'm under the belief that with training and expertise anyone can learn how to make anything, but she strongly disagrees and asserts that if you want to make authentic Turkish food, you must have had grown up in Turkey to develop your palate.

The problem now is that no matter which Turkish restaurant we order from, it is never enough. It's too salty. It's too sweet. The spices aren't those any Turkish chef would use. I have found the vast majority of the dishes we've ordered delicious, and she ate them up every time, but to be frank it's getting to the level where I think she's just gatekeeping Turkish food.

I was tired of it. I looked into the most authentic Turkish restaurant in driving distance that I could find. I found one a couple of hours away in the city. The chef was from Turkey, and the reviews were dynamite. Many of them were from Turkish people who lived there or previous expats in Turkey. The food cost a pretty penny as well. I drove all the way there for takeout, and drove all the way back.

When I got home, I said I got Turkish food, and she heated it up for us as it had gotten a bit cold. After heating it up and digging in, she immediately said that it was an "abomination" (I legitimately think she uses a Turkish-English dictionary to prepare phrases for creative ways to badmouth the food we get). At this point I had had it, and told her that I got it from the most authentic Turkish place in the state. I showed her the restaurant's page, its reviews, and its reviews from Turkish people 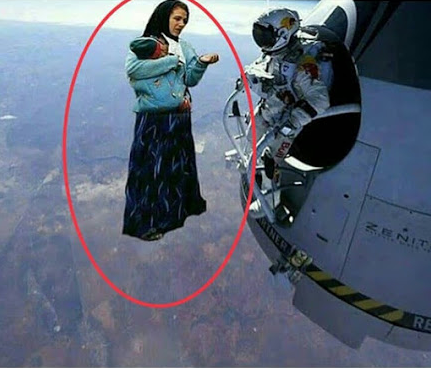 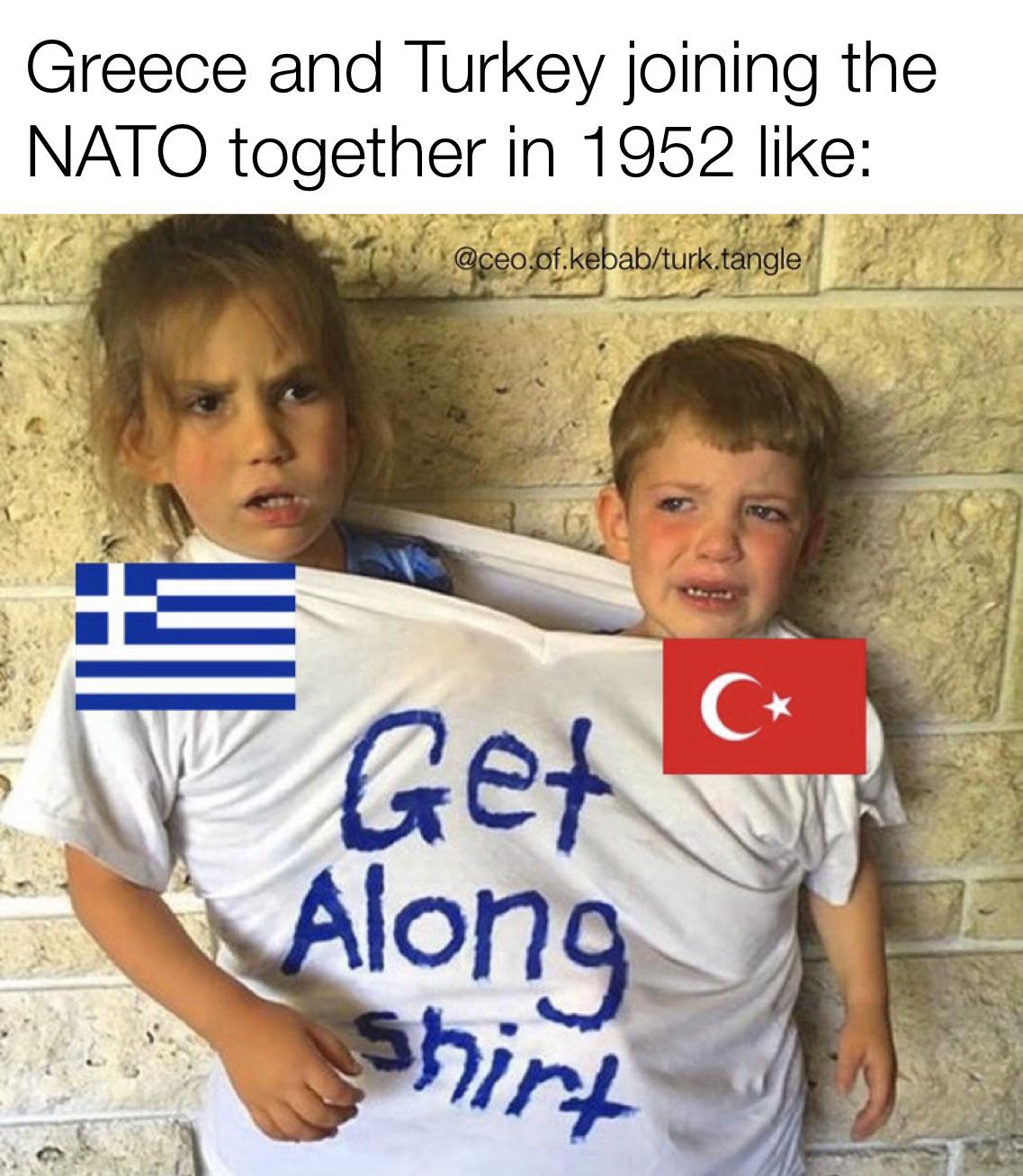 👍︎ 33k
📰︎ r/HistoryMemes
💬︎
👤︎ u/turk_tangle_ig
🚨︎ report
This is Leyla Zana, the first Kurdish woman to be elected into the Turkish parliament back in 1991. And this was the reaction from the turkish parliament. v.redd.it/ep8sl36f57r61
👍︎ 35k
📰︎ r/PublicFreakout
💬︎
👤︎ u/babaner1
🚨︎ report
English courts tried to block the ships, but the food arrived in Drogheda harbour and was left there by Turkish sailors 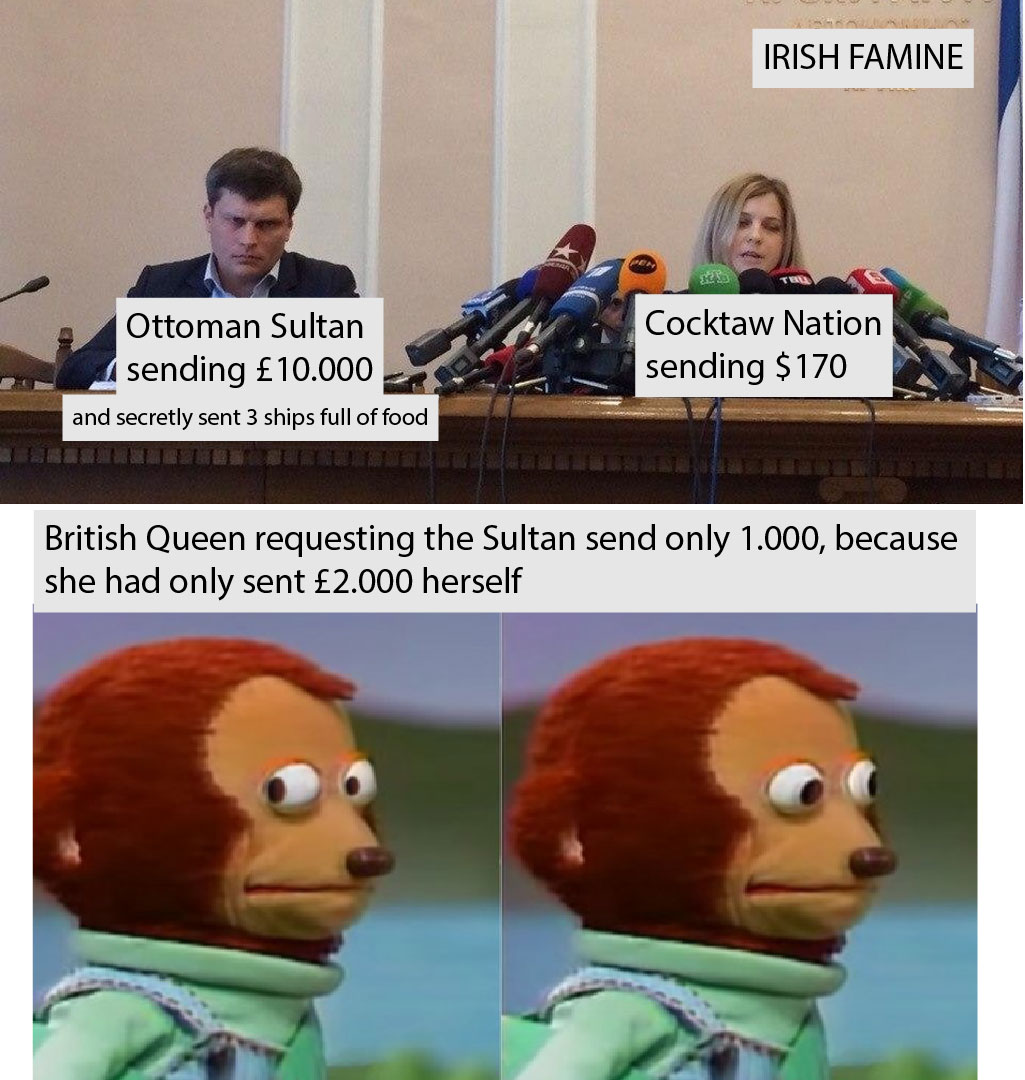 👍︎ 17k
📰︎ r/HistoryMemes
💬︎
👤︎ u/uysalkoyun
🚨︎ report
Turkish map showing the administrative regions of Turkey, with a soldier to the left, a personification of the Turkish nation to the right and Atatürk at the top. Printed in Istanbulin 1927. 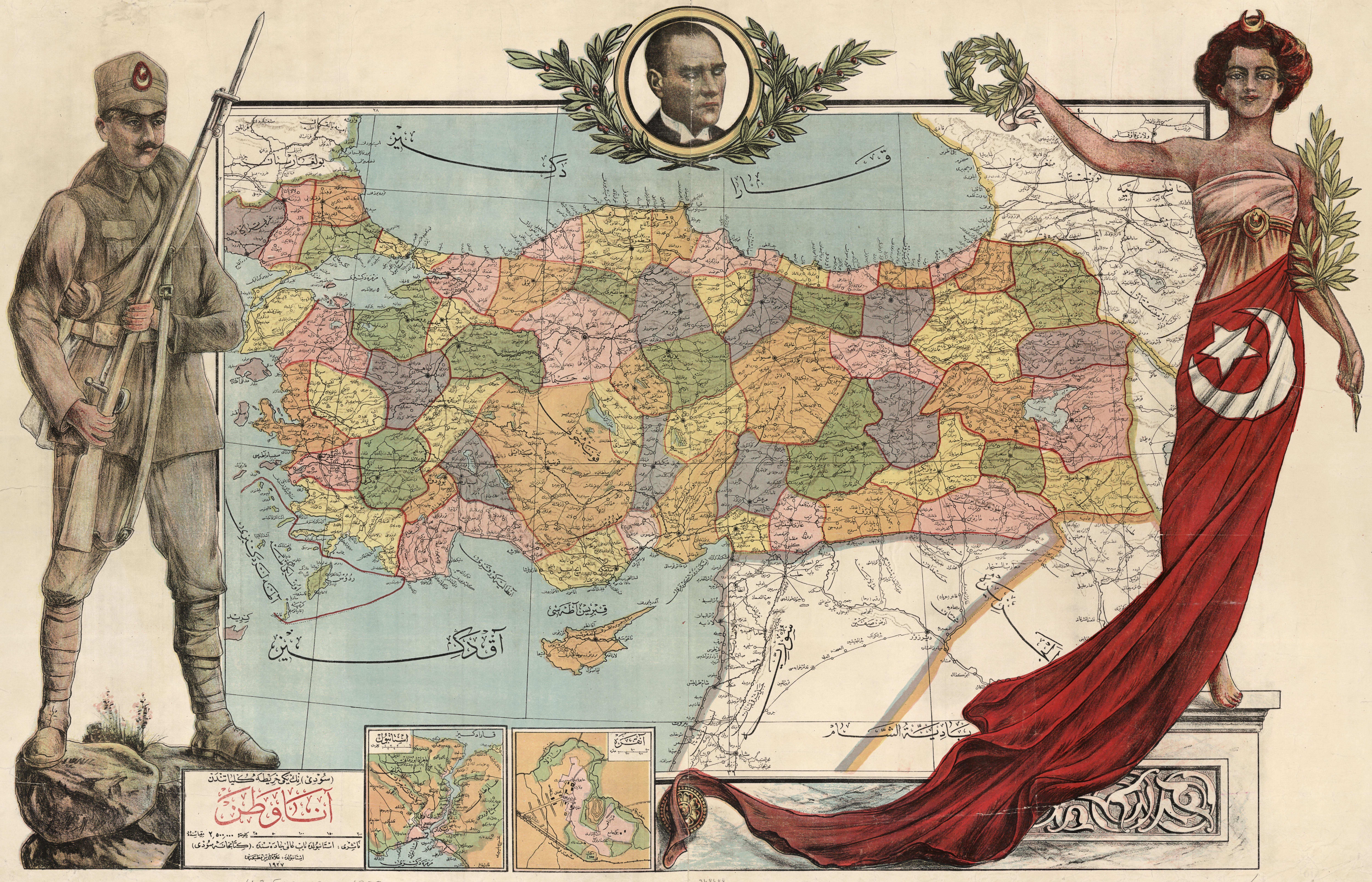 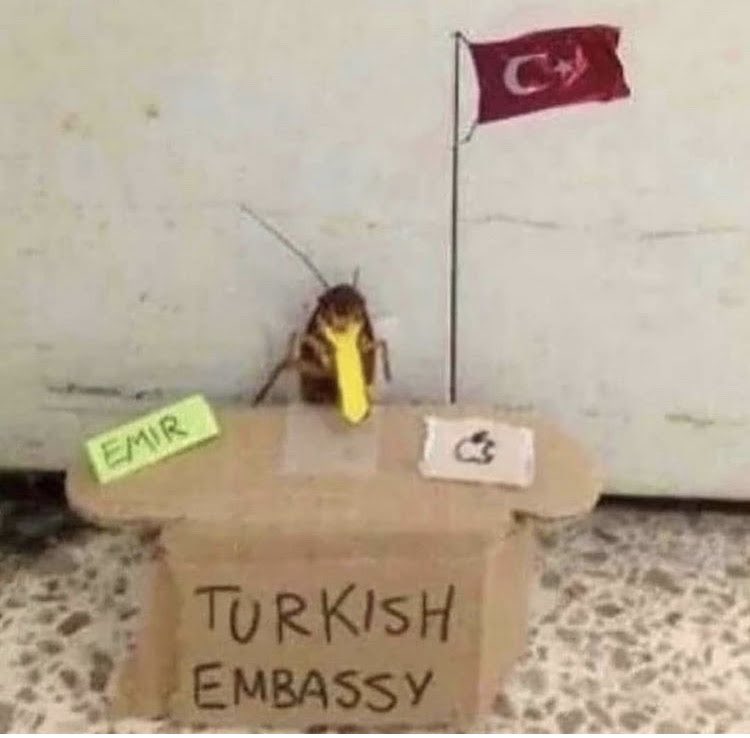 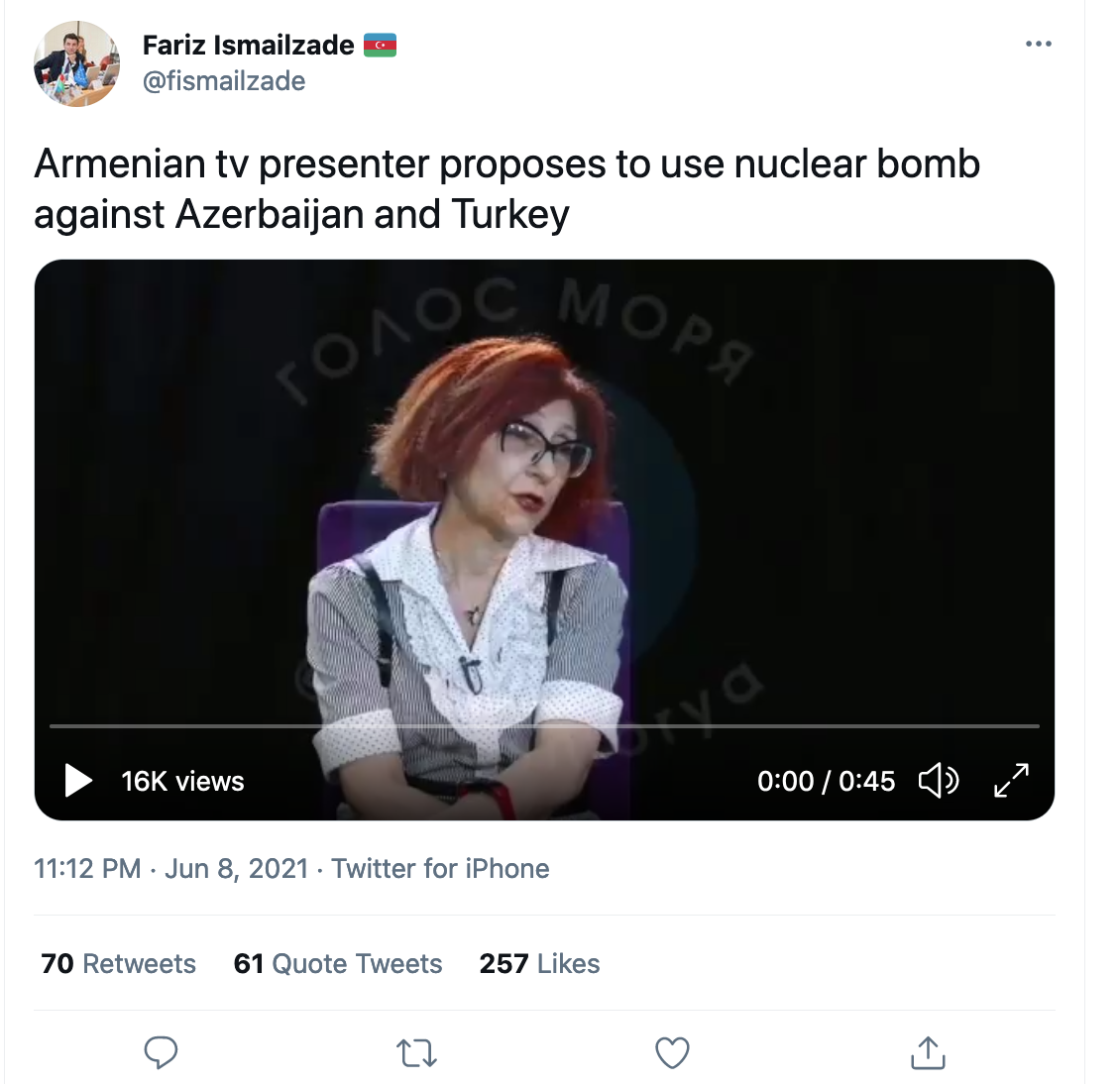 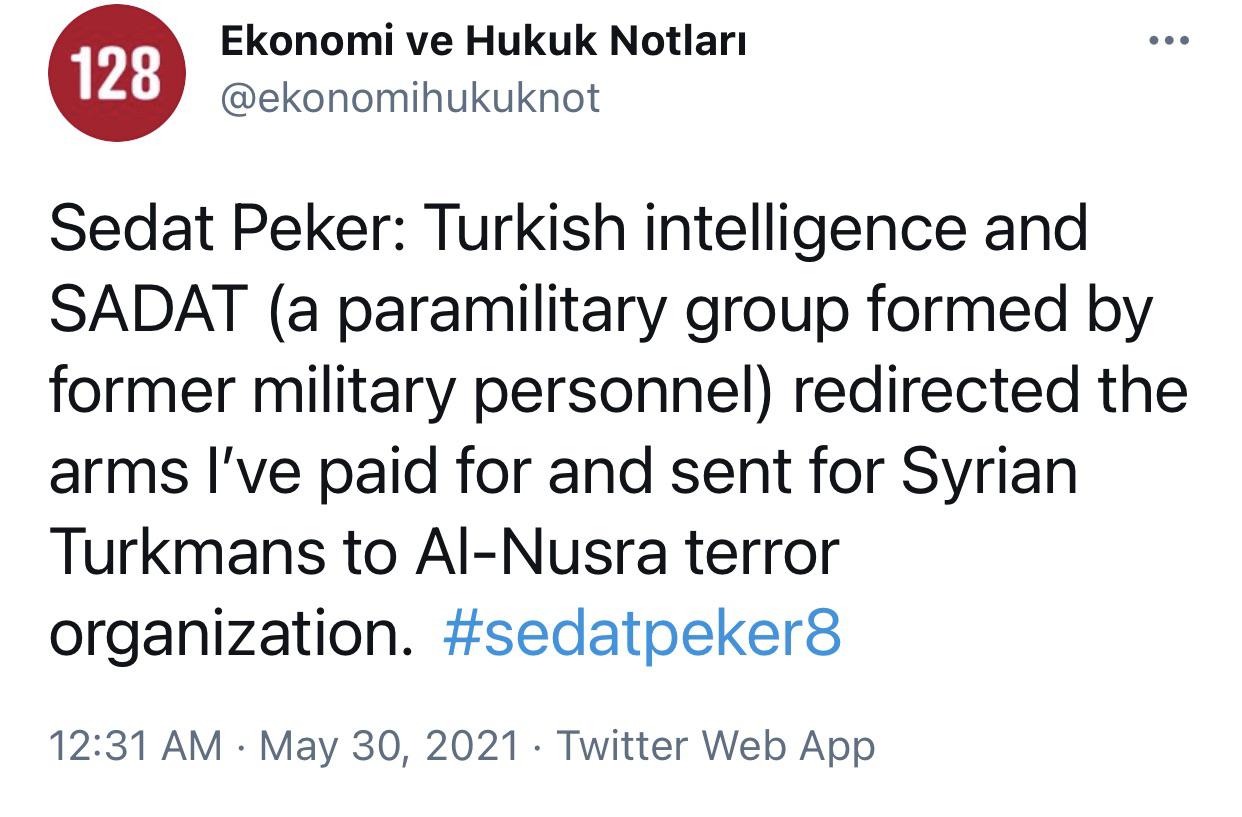 👍︎ 1k
📰︎ r/Turkey
💬︎
👤︎ u/ekonomihukuknot
🚨︎ report
Firearms captured by the Turkish army from a cave used by PKK as an outpost , note the Zagros anti material rifle near the RPG. 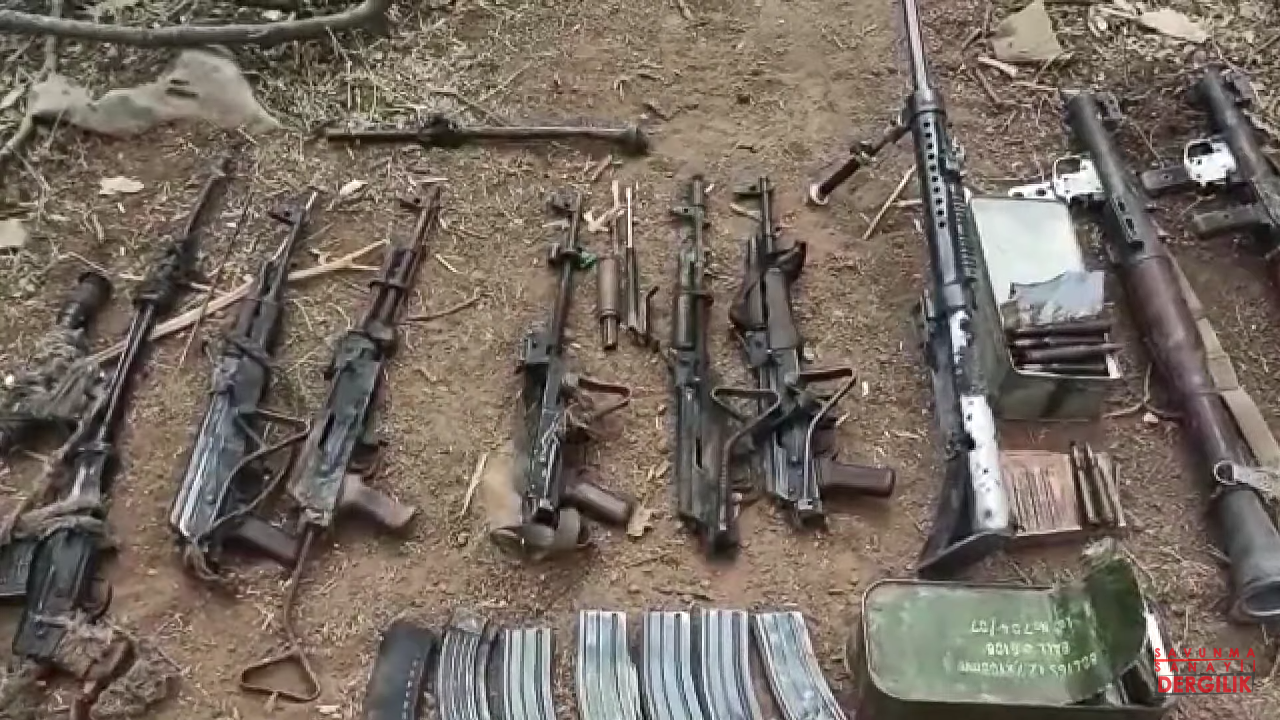 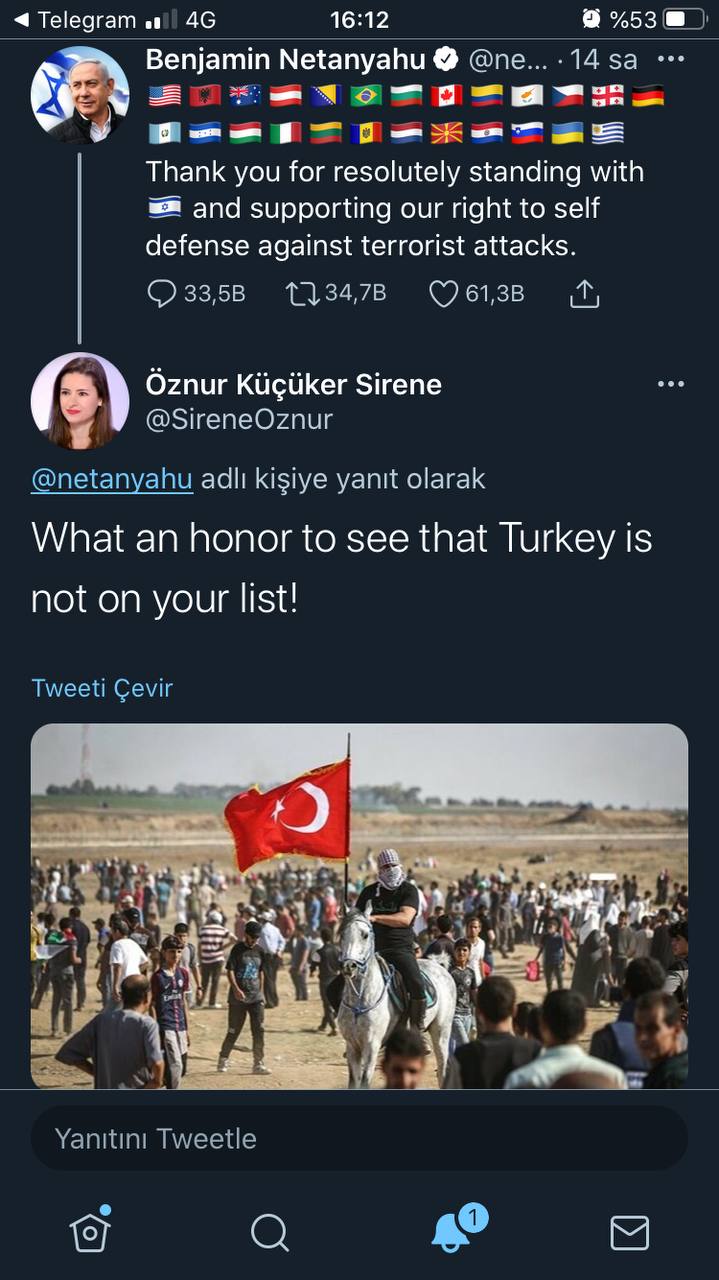 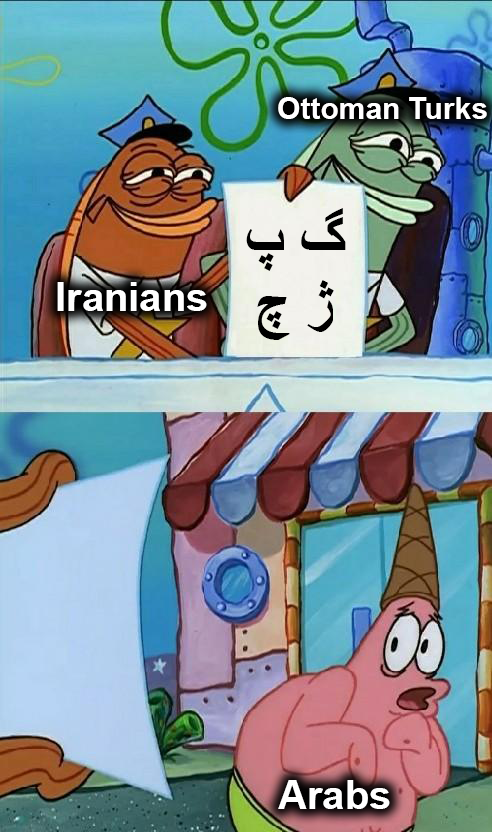 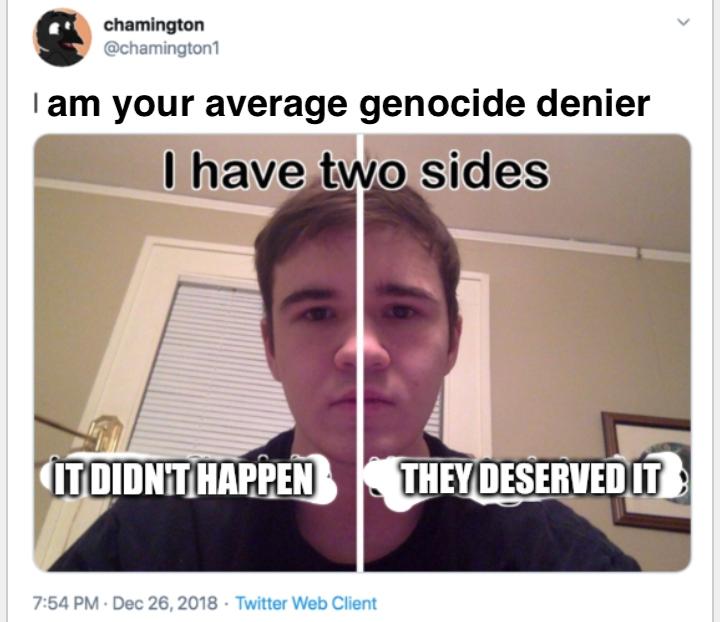 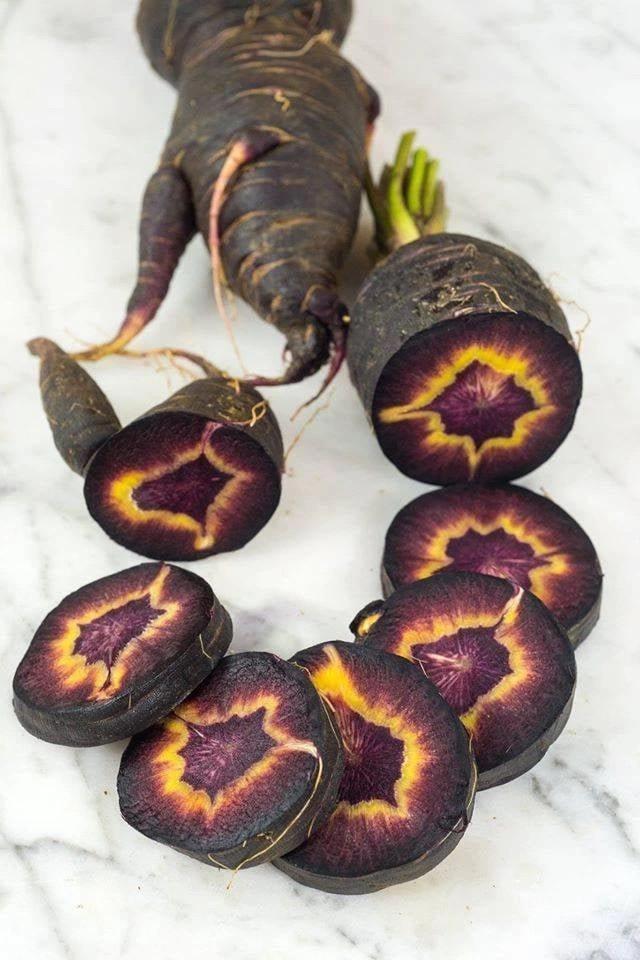 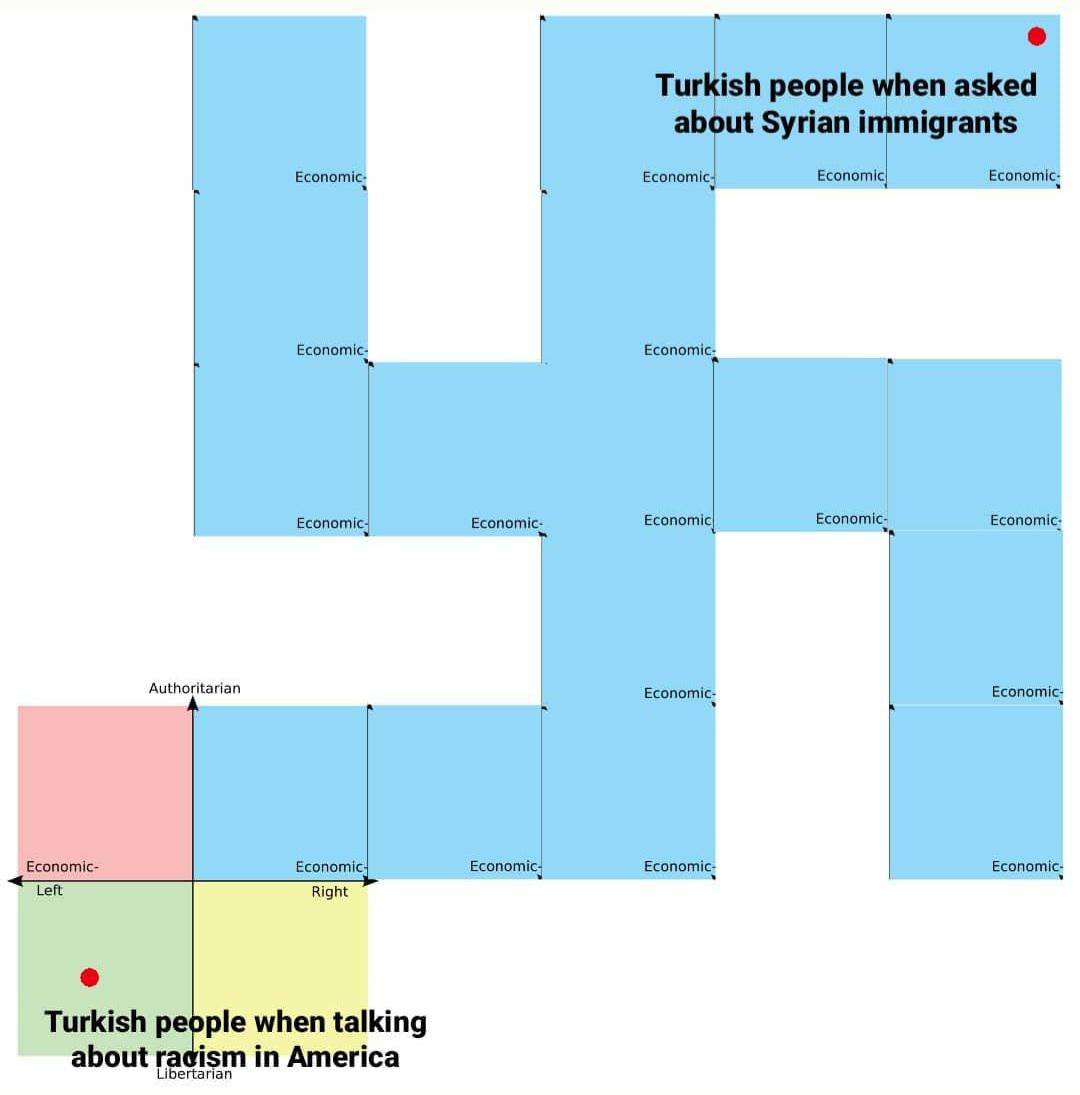 👍︎ 3k
📰︎ r/PoliticalCompassMemes
💬︎
👤︎ u/trippybun
🚨︎ report
What do the people of greece think about the Turks? If I go to Greece, will I be safe as a Turkish? 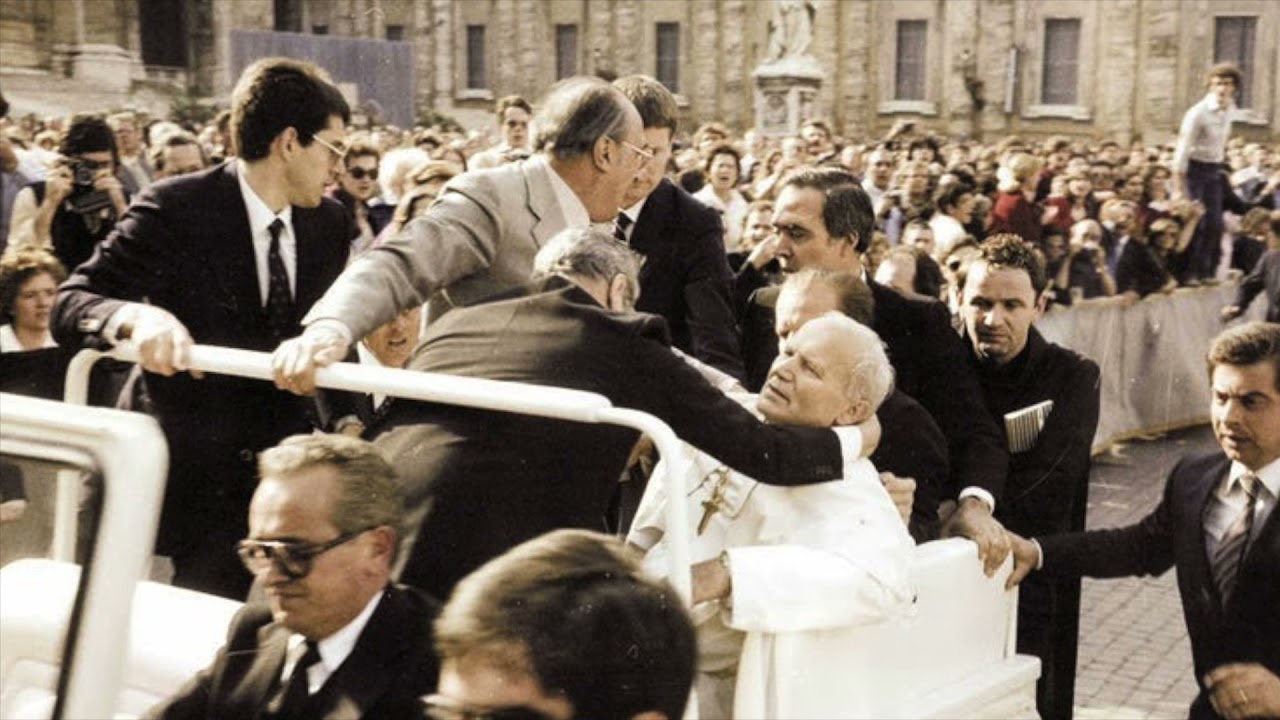 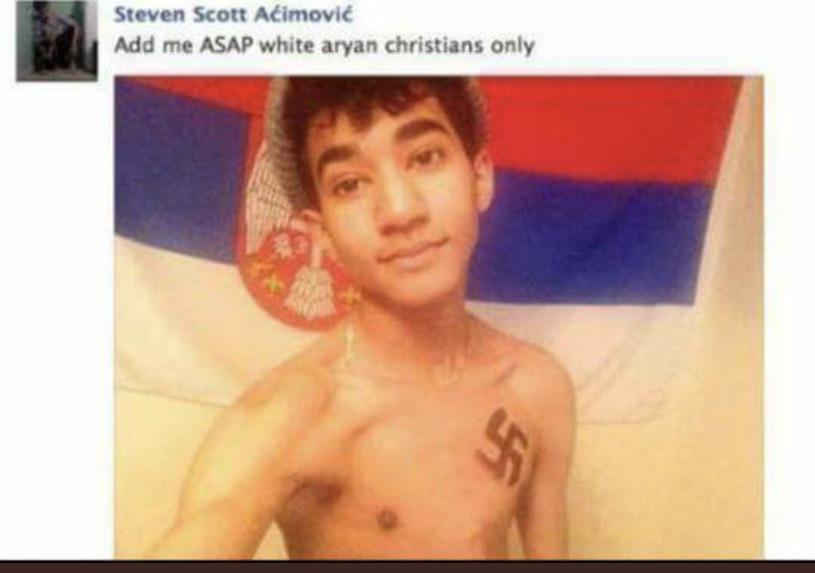 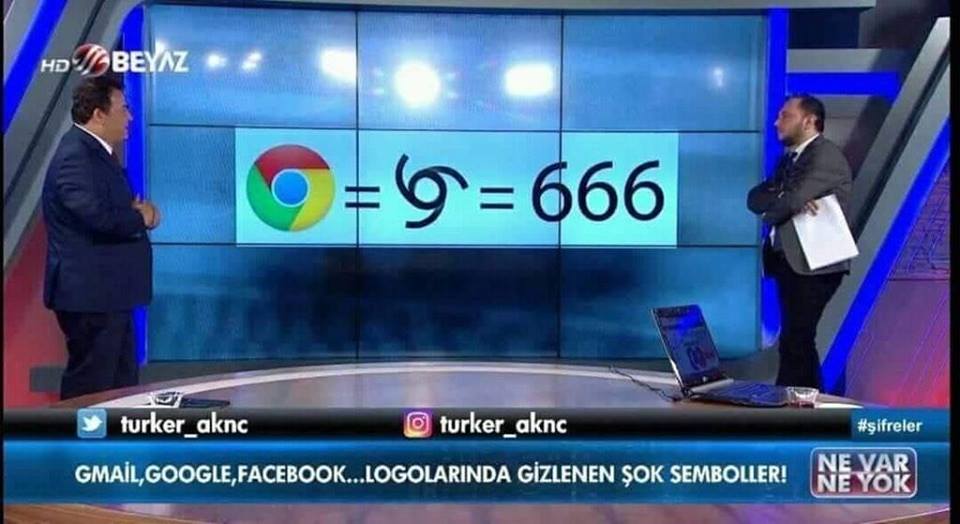 👍︎ 16k
📰︎ r/funny
💬︎
👤︎ u/Tetro123
🚨︎ report
MENA server is the worse place u can be as MENA player, called mena but all ingame mail is in turkish, events where u communicate with gms are excluded to Turkish speakers, the discord chats make u feel like a refugee or something, get greifed a lot of the times for not being turkish, 0 arabic supp reddit.com/gallery/nmgzs4
👍︎ 364
📰︎ r/blackdesertonline
💬︎
👤︎ u/habssun
🚨︎ report
Turkish “Democracy” 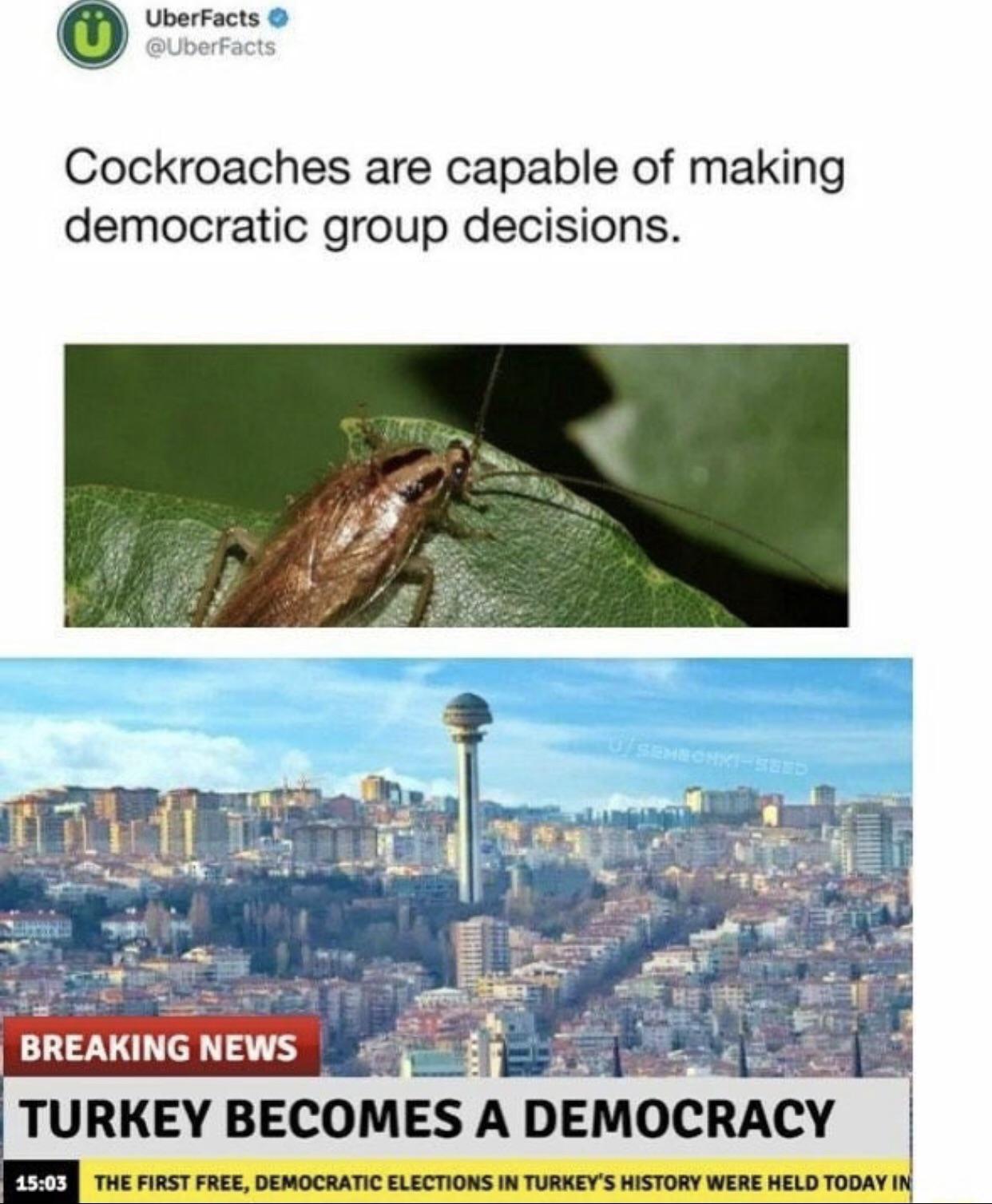 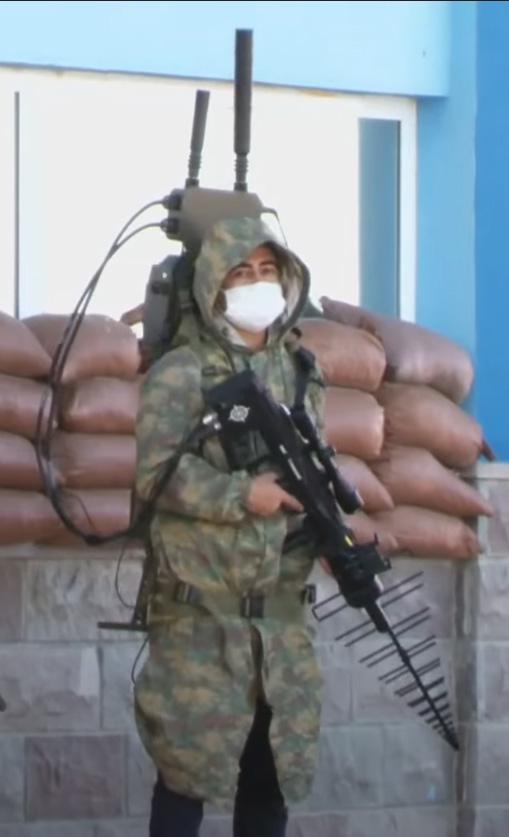 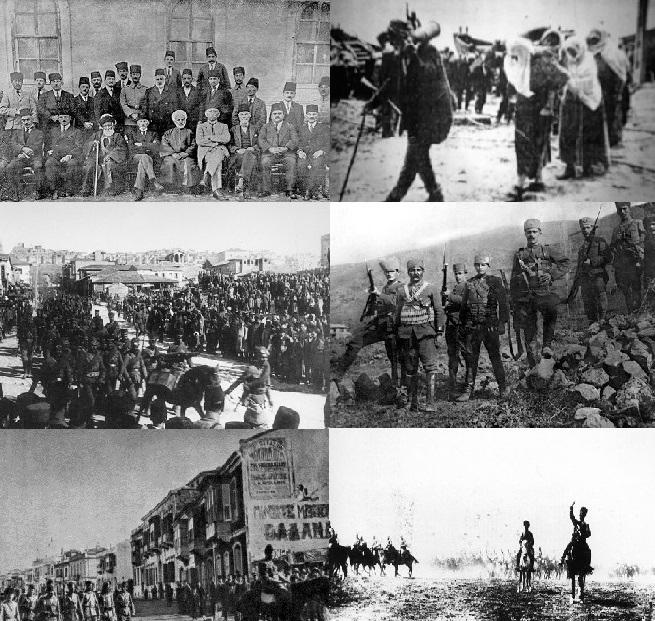 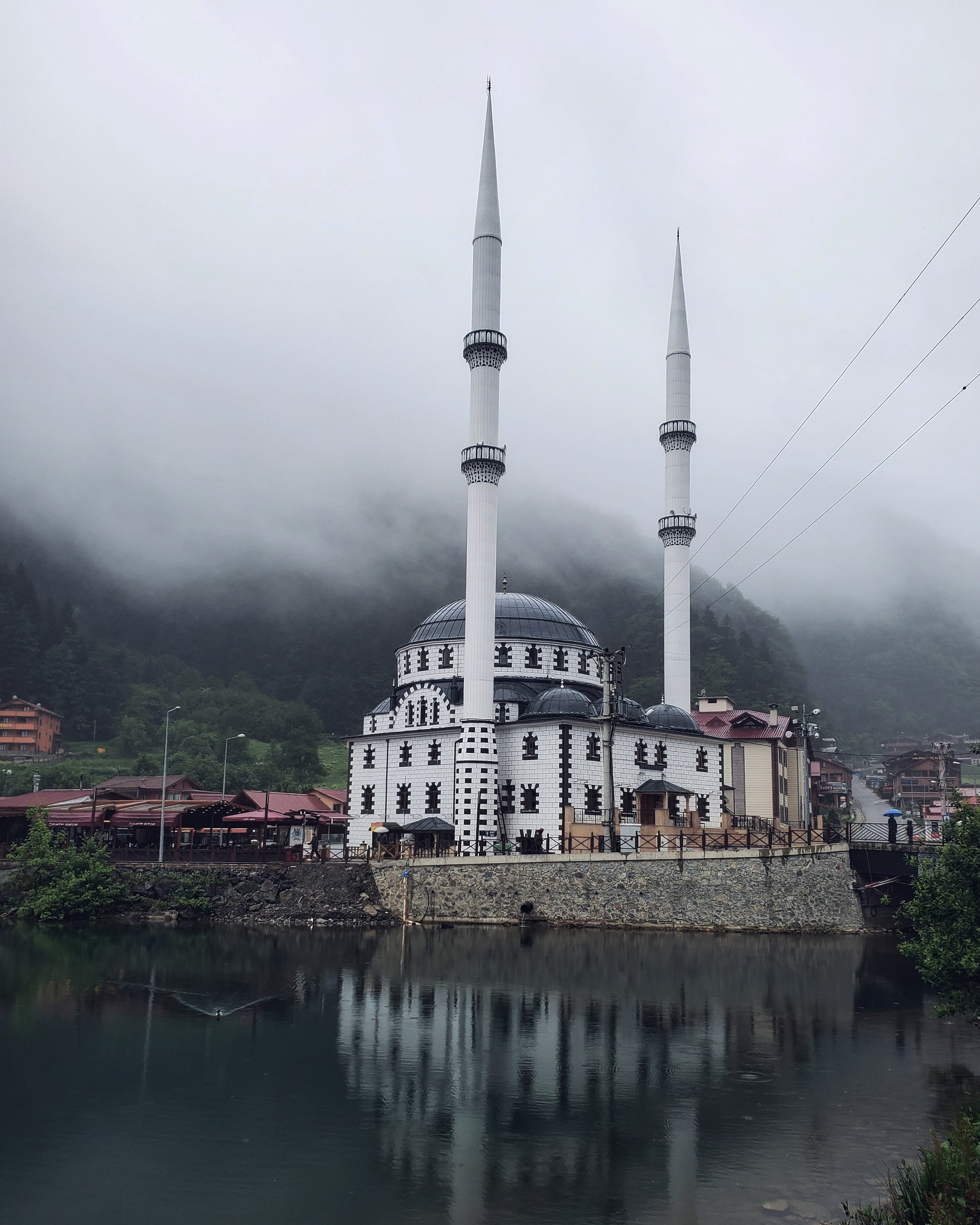