Our next book is The Omnivore's Dilemma by Michael Pollan. 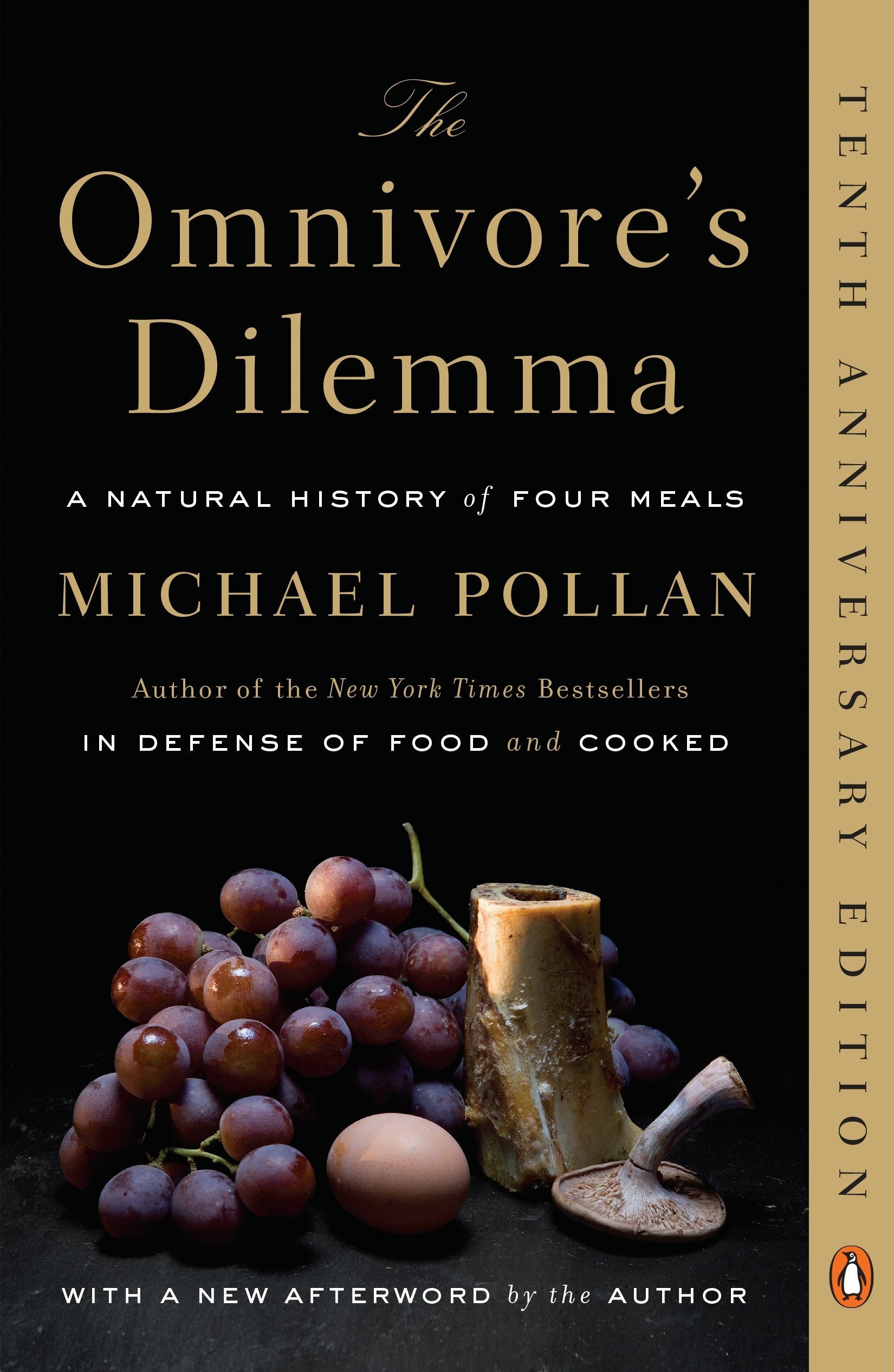 👍︎ 16
📰︎ r/BetterWorldBookClub
💬︎
👤︎ u/DarwinsHammock
🚨︎ report
What are your opinions on this chapter summary from a book I read? (Called The Omnivore's Dilemma; Michael Pollan)

*disclaimer - I did not write this; Was googling something about this chapter after reading it in the book and came across this summary, which succinctly phrases what Pollan talks about in the chapter. I was curious to see what y'all had to say about this line of reasoning*

Pollan argues in Chapter 17 that utilitarian philosophy is concerned with the "sum of happiness and suffering" (page 327). He believes that the killing of an animal who can't understand death does not involve suffering. He also argues that if an animal lives comfortably on what he calls a "good farm" (a concept borrowed from Peter Singer), that animal will enjoy life and will add to the sum of total happiness. The suffering perhaps caused by killing one animal can be, through his calculus, overcome by replacing that animal with another that lives on a "good farm."

As Singer comments, it would be difficult to translate Pollan's ideas into practice. Carrying out this type of animal calculus would be impossible on a large scale, but it does point to Pollan's larger idea that "what's wrong with eating animals is the practice, not the principle" (page 328). In other words, utilitarians could argue that consuming animals that are raised and killed with humanity and respect can be justifiable. Animals are killed in the United States in unjust industrialized fashions, but Pollan argues, using utilitarian theory, that it could be ethical to eat animals that are killed with respect. This is because their suffering would be minimal, so the joy people get from eating them would outweigh their suffering. 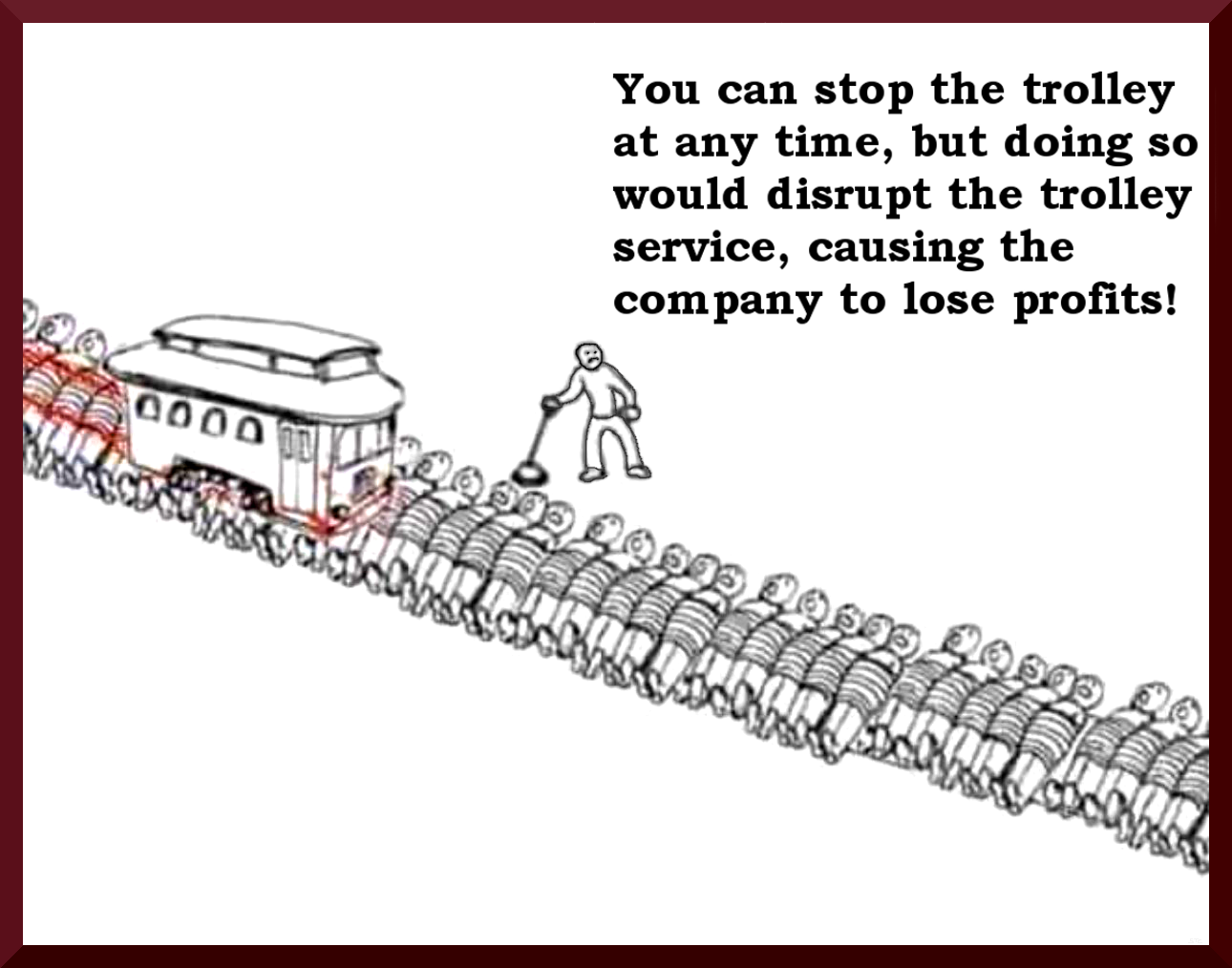 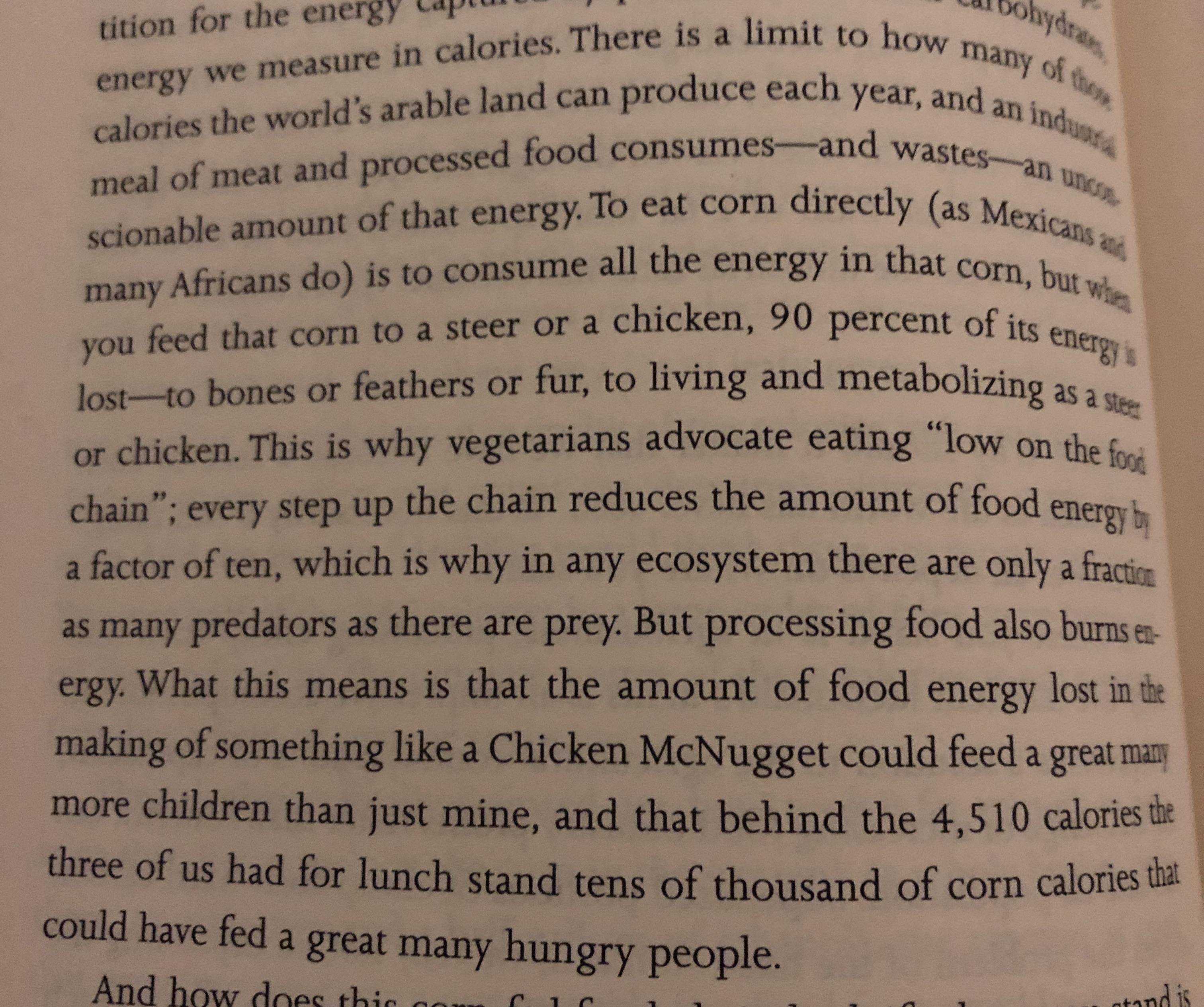 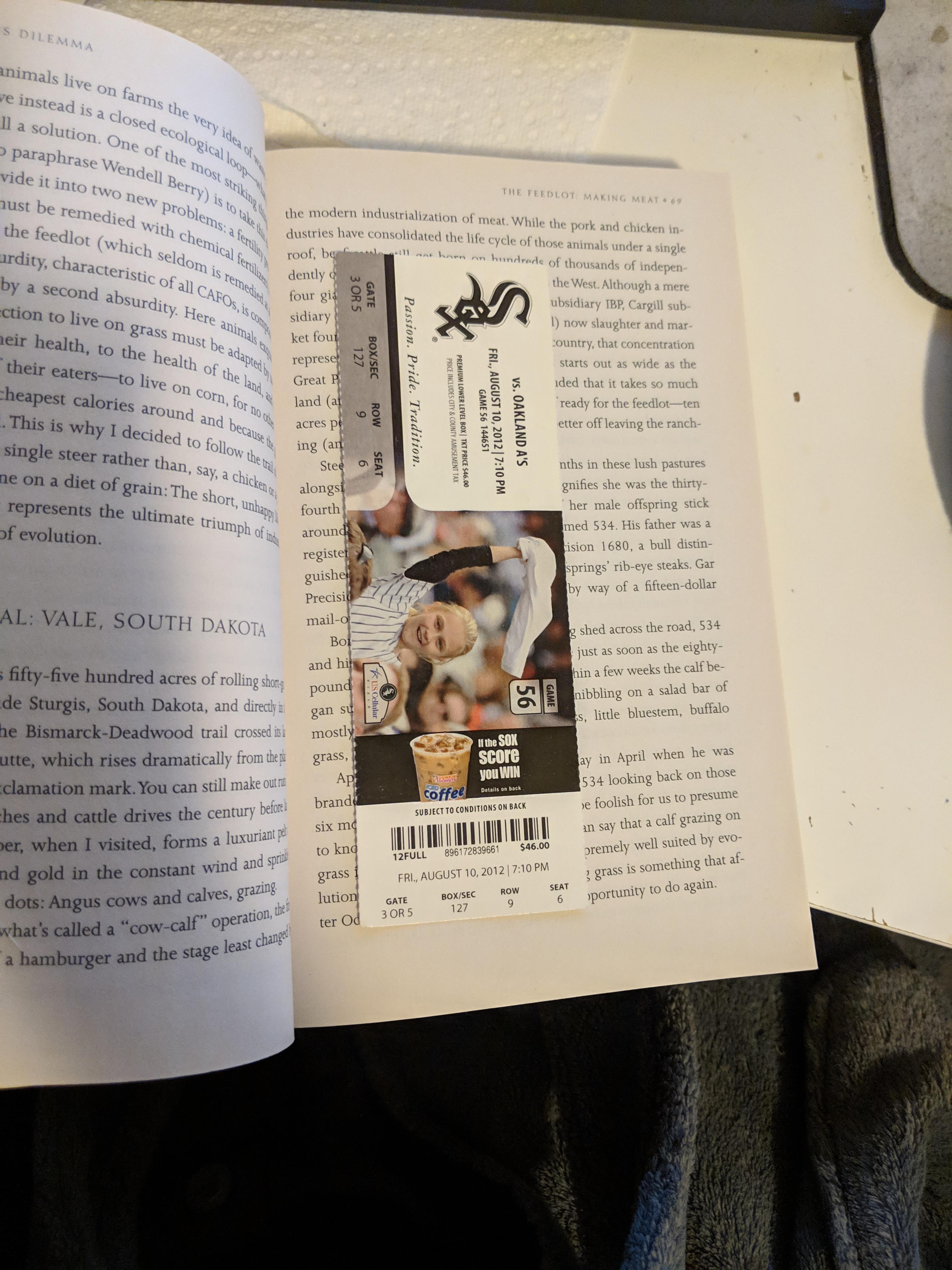 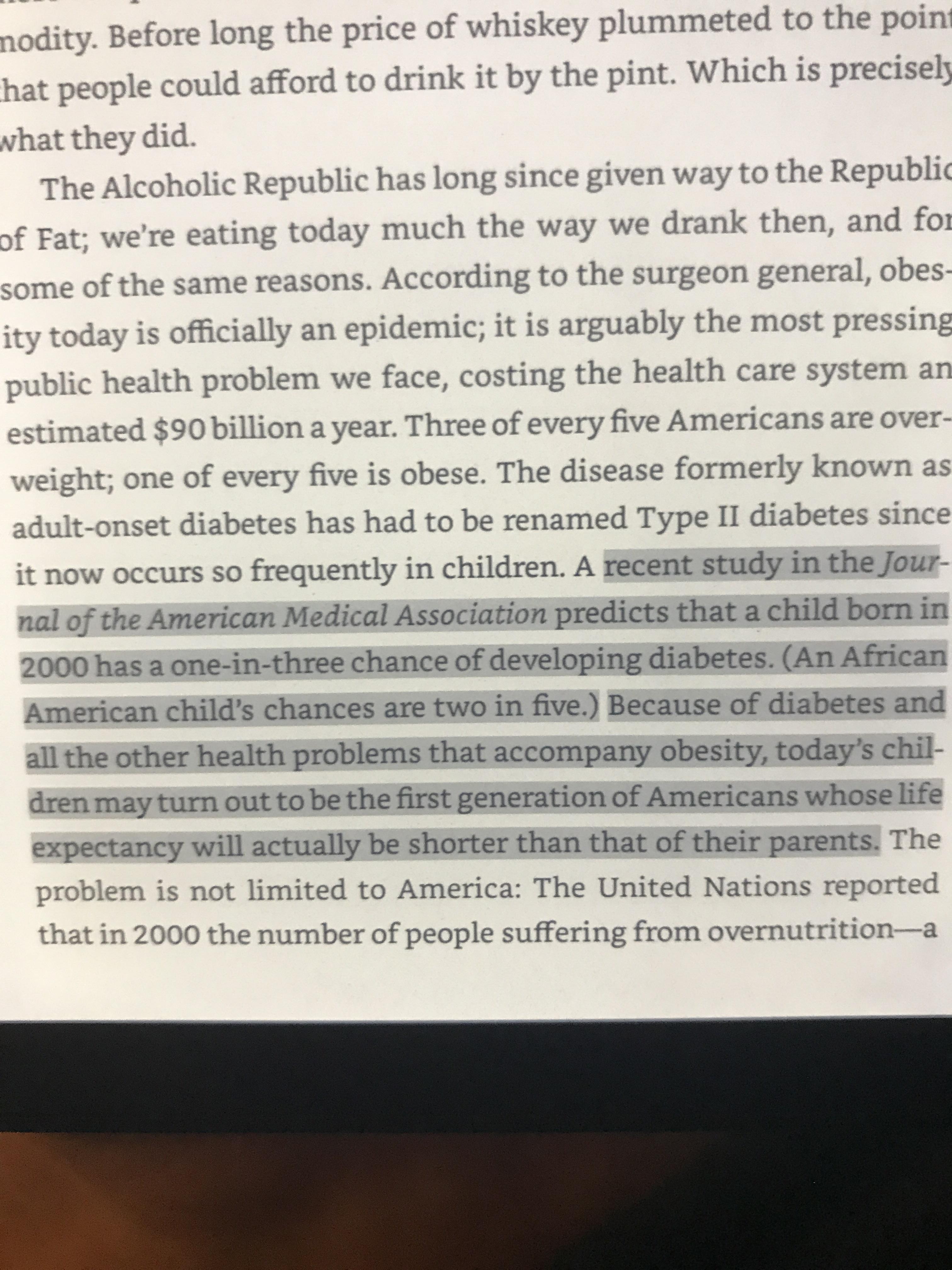 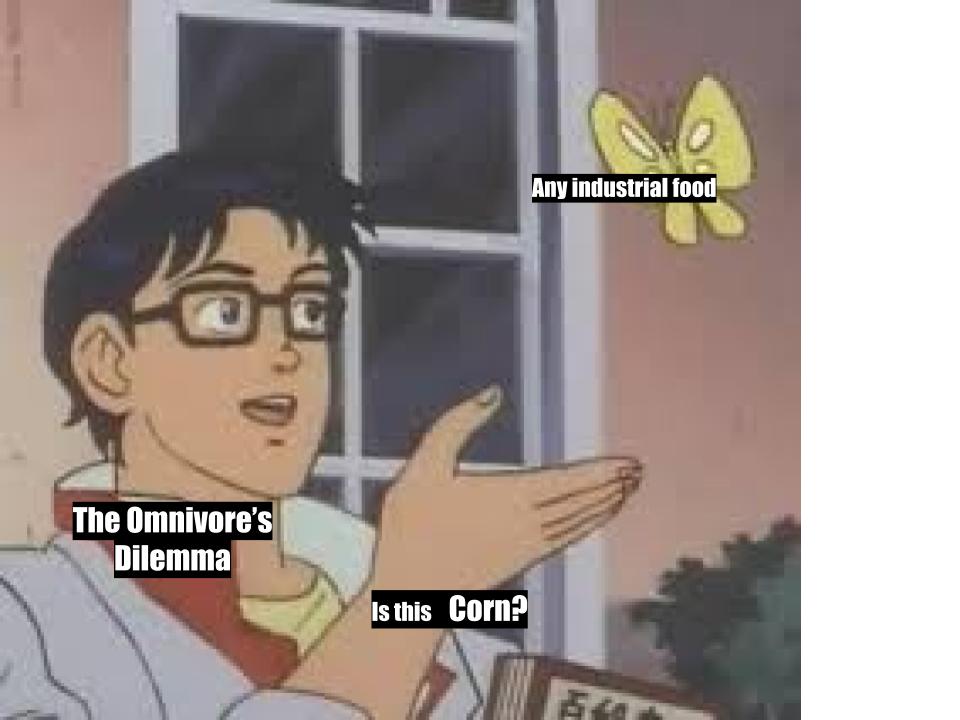 I am reading the Omnivores Dilemma by Michael Pollan for my reading class. I find myself being very skeptical about the whole book. The book focuses on how Americans ingest so much corn which I agree with. The book states that corn is one of the only species with C4 carbon fixture and that gives the crop a huge advantage. I looked up the other species and one of them is sugar cane which in my opinion is a bigger health problem in America. Also this quote about how, "Mexicans regarded feeding corn to their live-stock as sacrilege," sounds strange to me. I cant find any evidence and that is ticking me off.

Am I being too nit picky? I just started university this semester and my least favorite topic is the food industry

👍︎ 7
📰︎ r/books
💬︎
👤︎ u/nansafran
🚨︎ report
Meet the Meat Paradox - We love animals, yet most of us also eat them. Research is revealing the cognitive tricks we use to resolve the omnivore’s dilemma scientificamerican.com/ar…
👍︎ 16
📰︎ r/cogsci
💬︎
👤︎ u/anutensil
🚨︎ report
(Book)The Omnivore's Dilemma (2006) - "On the flaws in the American agricultural system."

After learning about CAFO, fossil fuel synthesized fertilizer, number 2 corn production, and the Polyface farm, I began feeling more and more conscious about what I eat and put in my body and began thinking that healthy food is worth the money. Although I used to enjoy many synthesized food, this book has inspired me to start eating healthily. What is your opinion on globalization of food? Should we be eating organic or supermarket food or something from farmer's market? What does organic even mean? If you haven't read it, you may still contribute to this post by commenting on the new changes made in the agriculture practice (this book isn't recent, after all.) or by asking questions related to the topic.

I really enjoyed them and am looking for more reading like them - although if you've read a wonderful environment nonfiction book that isn't first person, feel free to recommend it.

I've currently made the switch to vegan and plan on educating myself more about the problems caused by animal agriculture in our society. What similar books would you recommend?

"The husks could be woven into rugs and twine; the leaves and stalks made good silage for livestock; the shelled cobs were burned for heat and stacked by the privy as a rough substitute for toilet paper. (Hence the American slang term “corn hole.”)"

People used to wipe their asses with corn husks.

Hello! I have this excellent book about America's food issues that should go to a good home. In return, I'd like an interesting history book. I especially like reading about the world wars, but anything is good!

New/like new condition preferred. Thanks. Romeo and Juliet is from the Folger Shakespeare Library.