TIL the passenger pigeon once had a population of 3-5 billion birds in North America. Hunters killed tens of thousands of them every day, then ignored calls to protect them when their numbers dwindled, until the last wild one was shot and stuffed in 1902, and the last captive one died in 1912. en.wikipedia.org/wiki/Pas…
👍︎ 367
📰︎ r/todayilearned
💬︎
👤︎ u/MyPasswordIsMyCat
🚨︎ report
This colorful parrot is the Carolina parakeet. It was one of only four parrots native to the United States. The last member of the species, a male named Incas, died in 1918, ironically in the same cage where the last passenger pigeon died 4 years earlier. 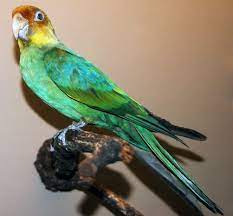 👍︎ 430
📰︎ r/Awwducational
💬︎
👤︎ u/theportraitssecret
🚨︎ report
What would it take to bring back the passenger pigeon?

Ectopistes migratorius, commonly the "passenger pigeon", is believed to have been at one time the most numerous vertebrate species in North America. The last one died in 1914. What would it take to bring this species back to the point where it would be self-sustaining?

We'd have to clone them. But I doubt we have carefully preserved genetic material -- as was used, for example, to clone a black-footed ferret last year. OTOH, we do have preserved skins & feathers of passenger pigeons. I've seen one at the Carnegie Museum in Pittsburgh; and there are others elsewhere.

Do we expect to be able to clone a passenger pigeon eventually from the genetic material we have?

Then we'd have to get them to breed and reestablish them in the wild. But this has already been tried. The extinction of the passenger pigeon did not come as a surprise. In the final years of the species there were attempts to get them to breed in captivity, which largely (or entirely?) failed. And in the wild, obviously they were not replacing their numbers. Much of that is ascribed to habitat destruction and hunting. I imagine the habitat situation is much worse now than it was in 1914. OTOH, we could probably avoid most of the hunting today. And we have learned a great deal about biology and ecology in the last century.

If we did clone them, would we expect to be able to produce a successful breeding population? Is it possible we could reestablish the in the wild again? What would need to happen to make this possible? 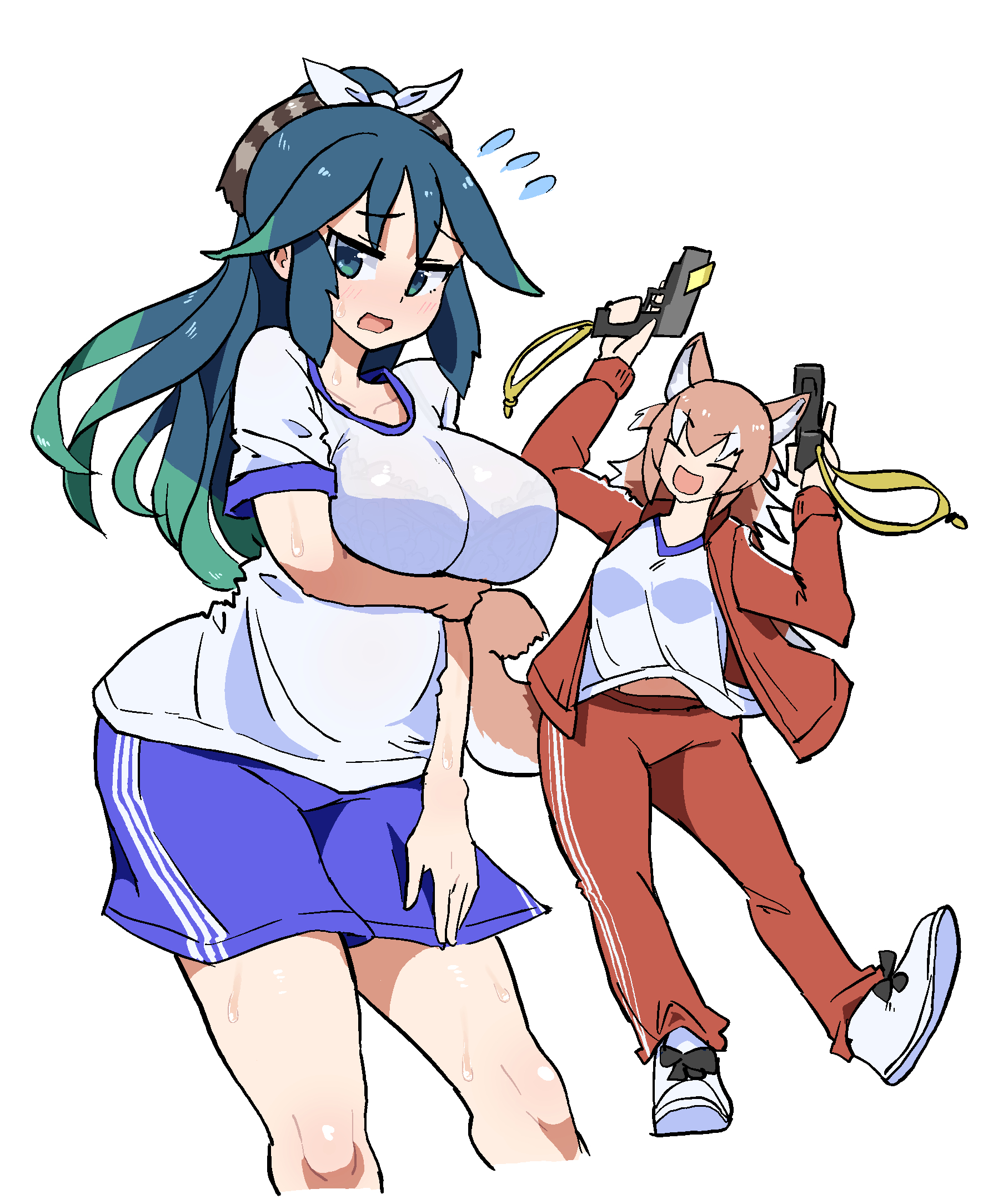 👍︎ 461
📰︎ r/humansarespaceorcs
💬︎
👤︎ u/doge102
🚨︎ report
Martha, the last known surviving passenger pigeon, photographed at Cincinnati Zoo in 1914 (photographer Enno Meyer). She died in September of the same year. The species was hunted to extinction in the wild by 1901.

👍︎ 76
📰︎ r/vintageanimalpics
💬︎
👤︎ u/scarypigeon
🚨︎ report
This is the passenger pigeon. It was not only endemic to North America, but it was also once the most abundant bird on the continent. The last member of the species, a female named Martha, died in 1914 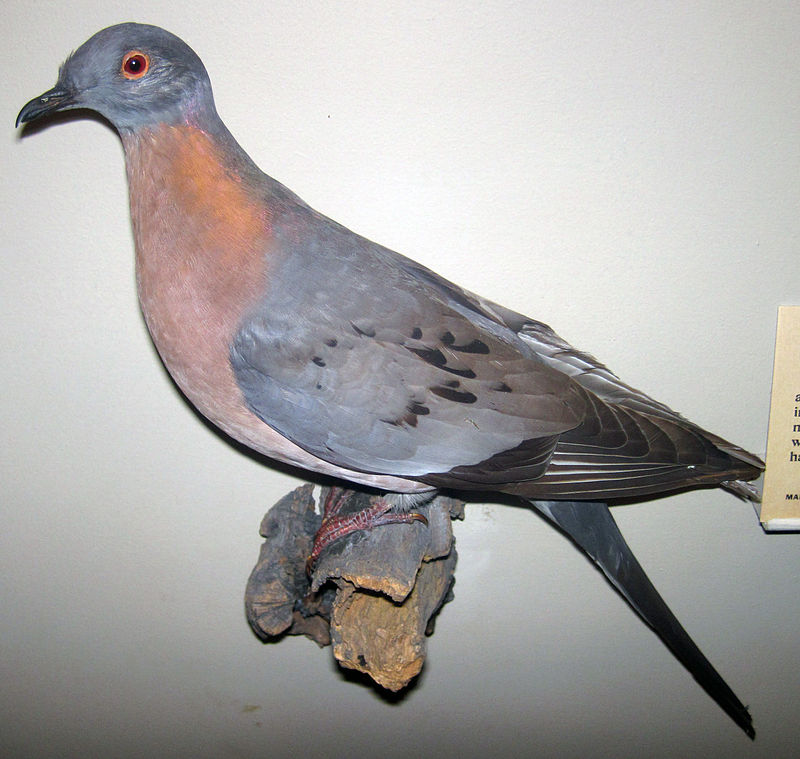 👍︎ 88
📰︎ r/Awwducational
💬︎
👤︎ u/theportraitssecret
🚨︎ report
🔥 Meet the Black-browed babbler (say that three times fast!), recently rediscovered in Indonesia after being presumed extinct since the 1850s - for those of you playing along at home, that's 50 years "missing" longer than the Passenger Pigeon! 🔥 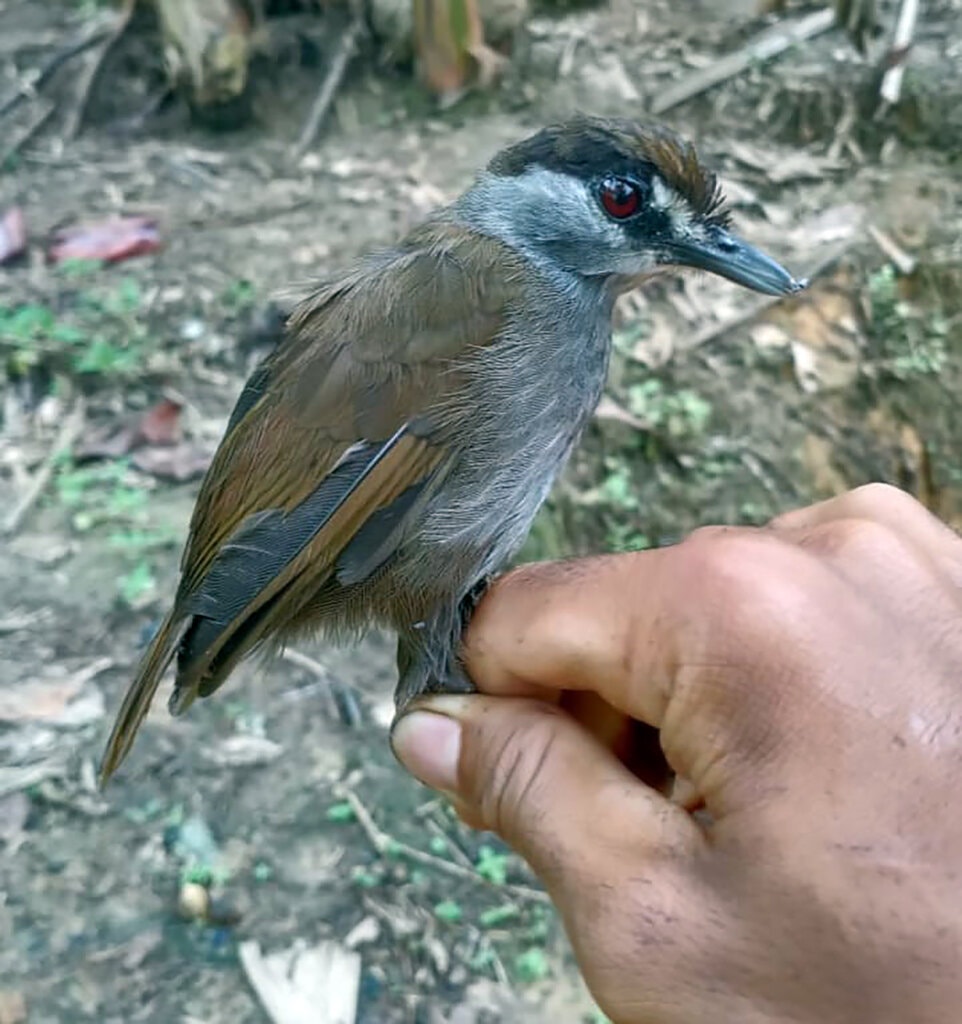 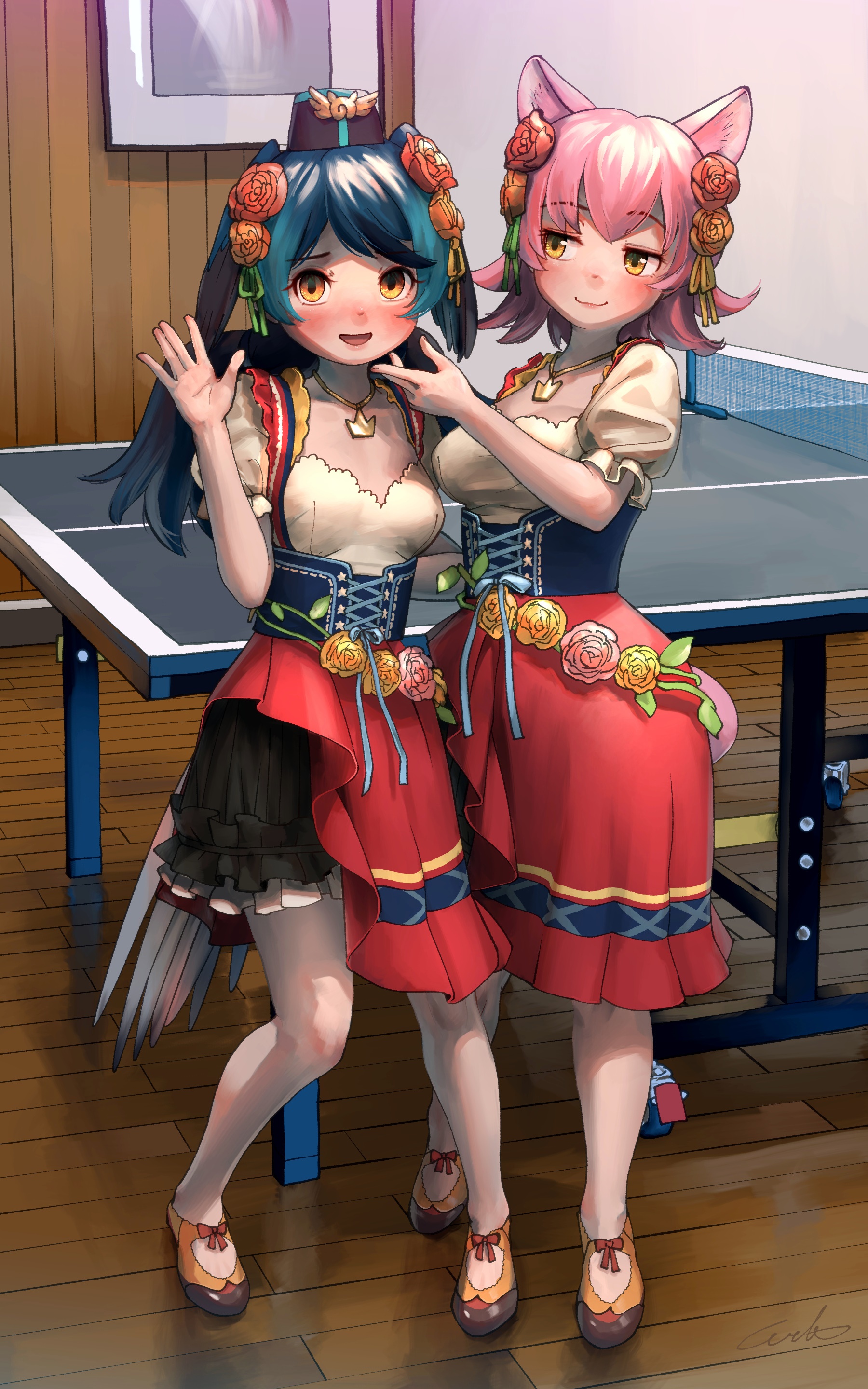 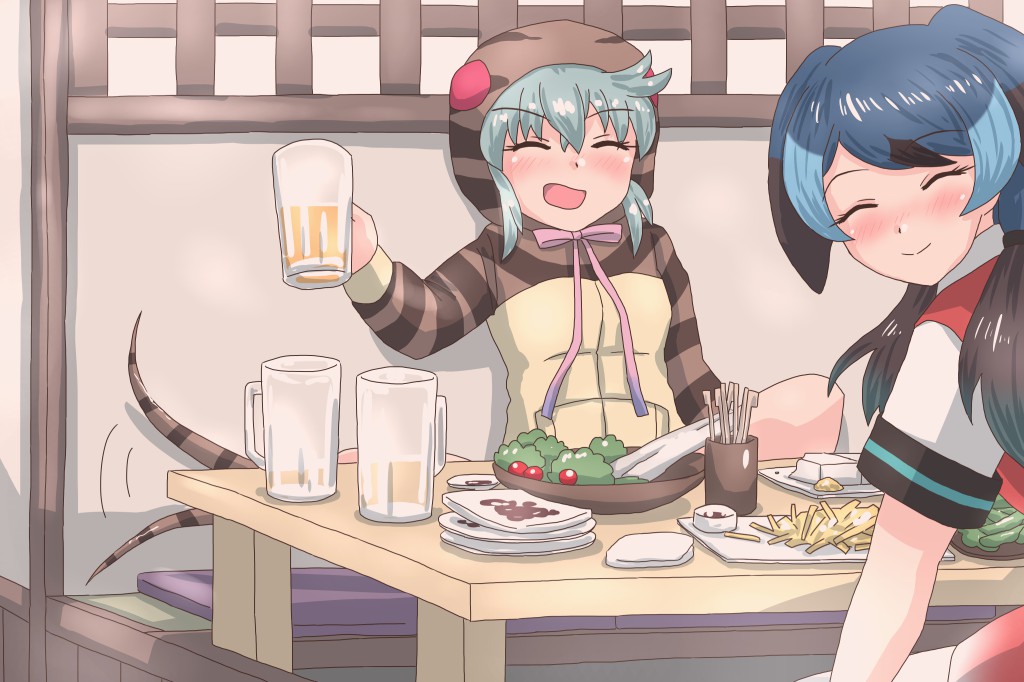 Personally speaking, i believe that thylacine still exists. What are your guys opinions on the survival of these animals? 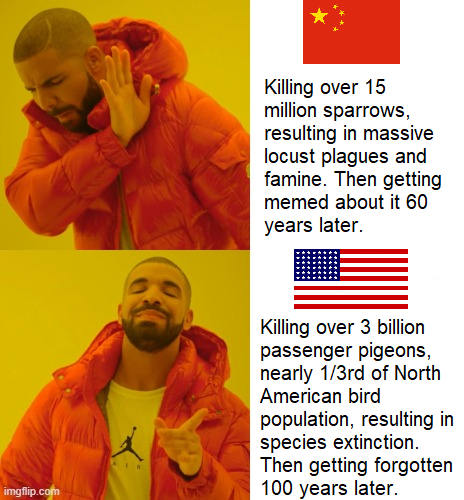 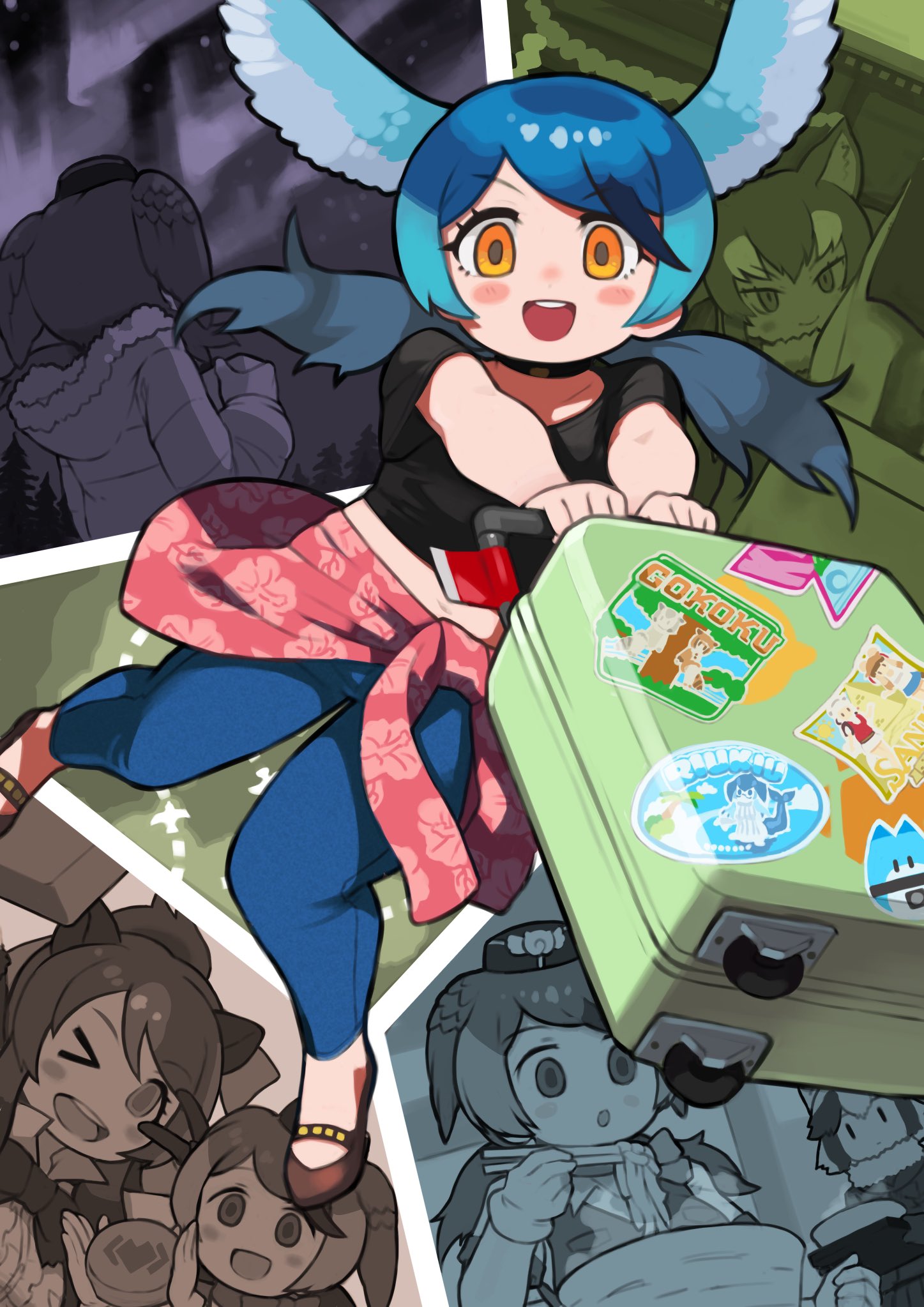 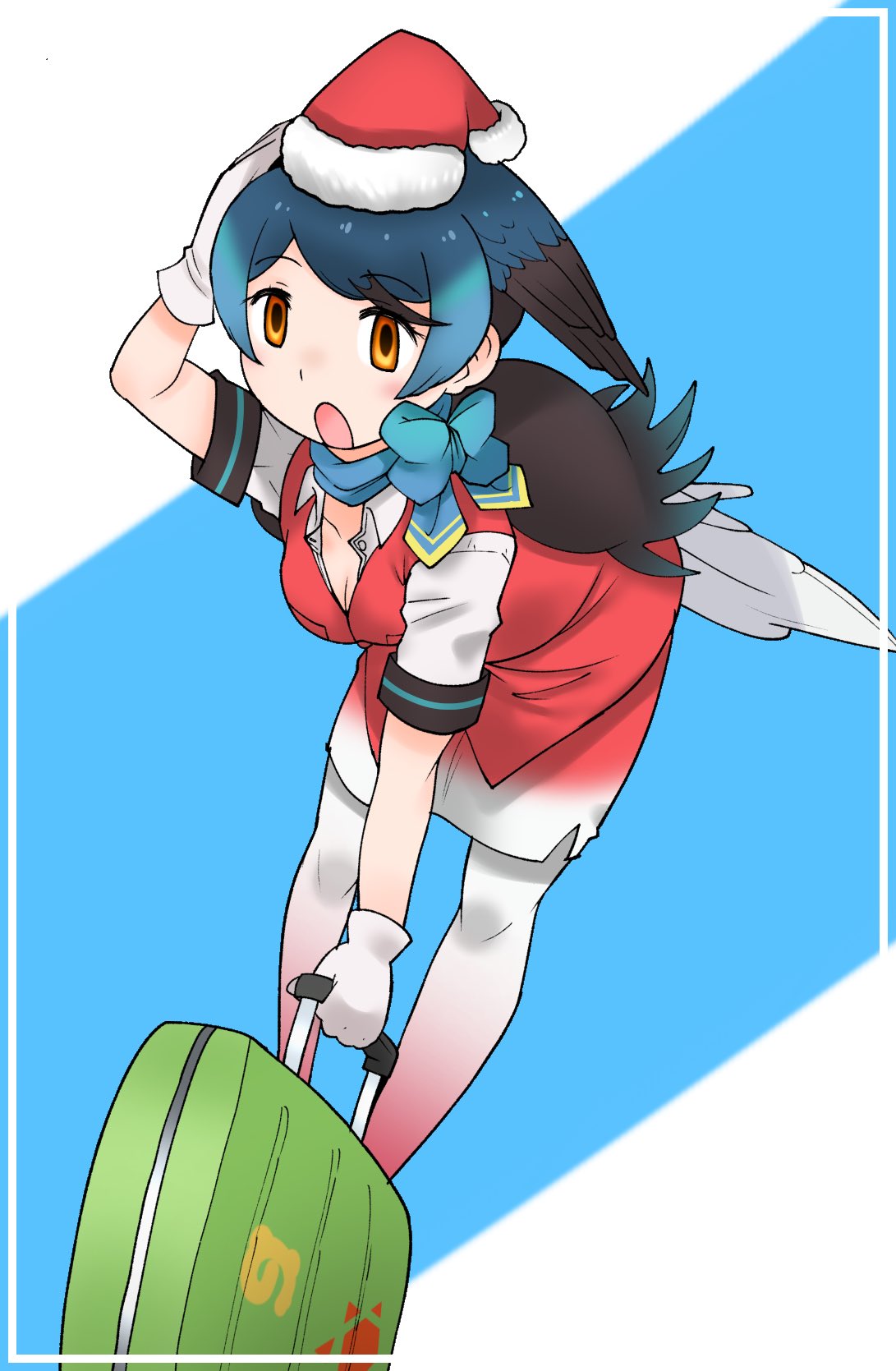 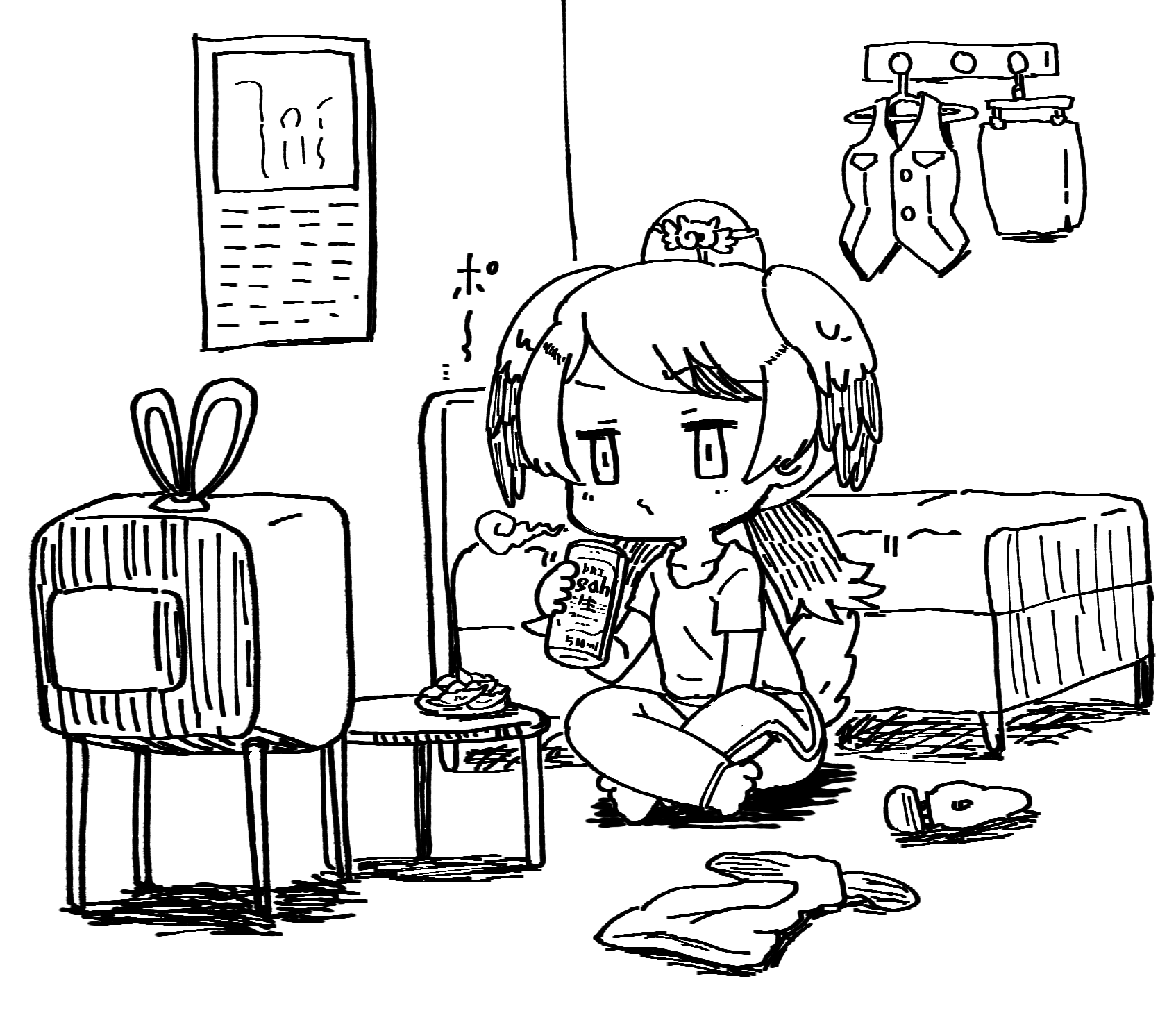 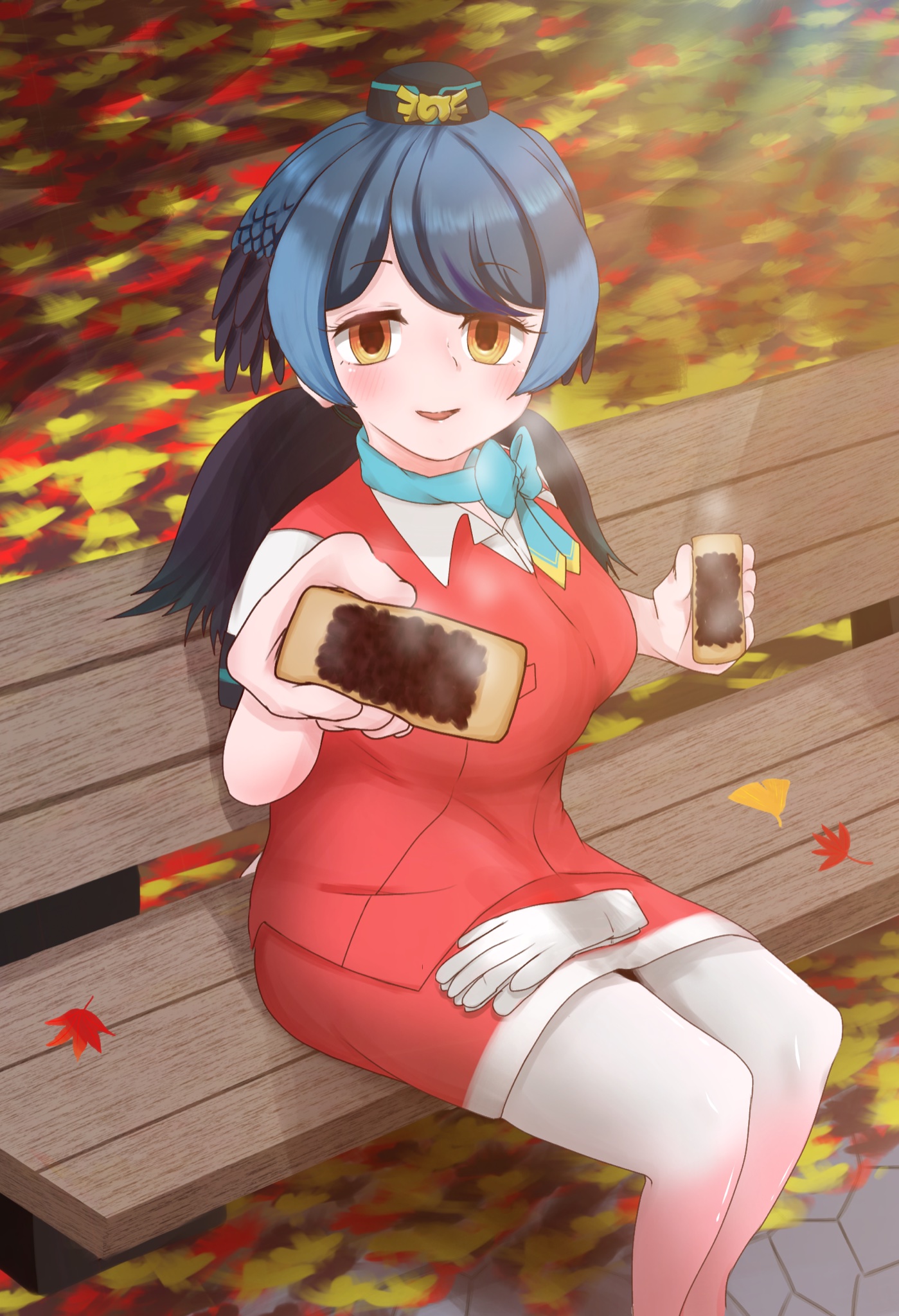 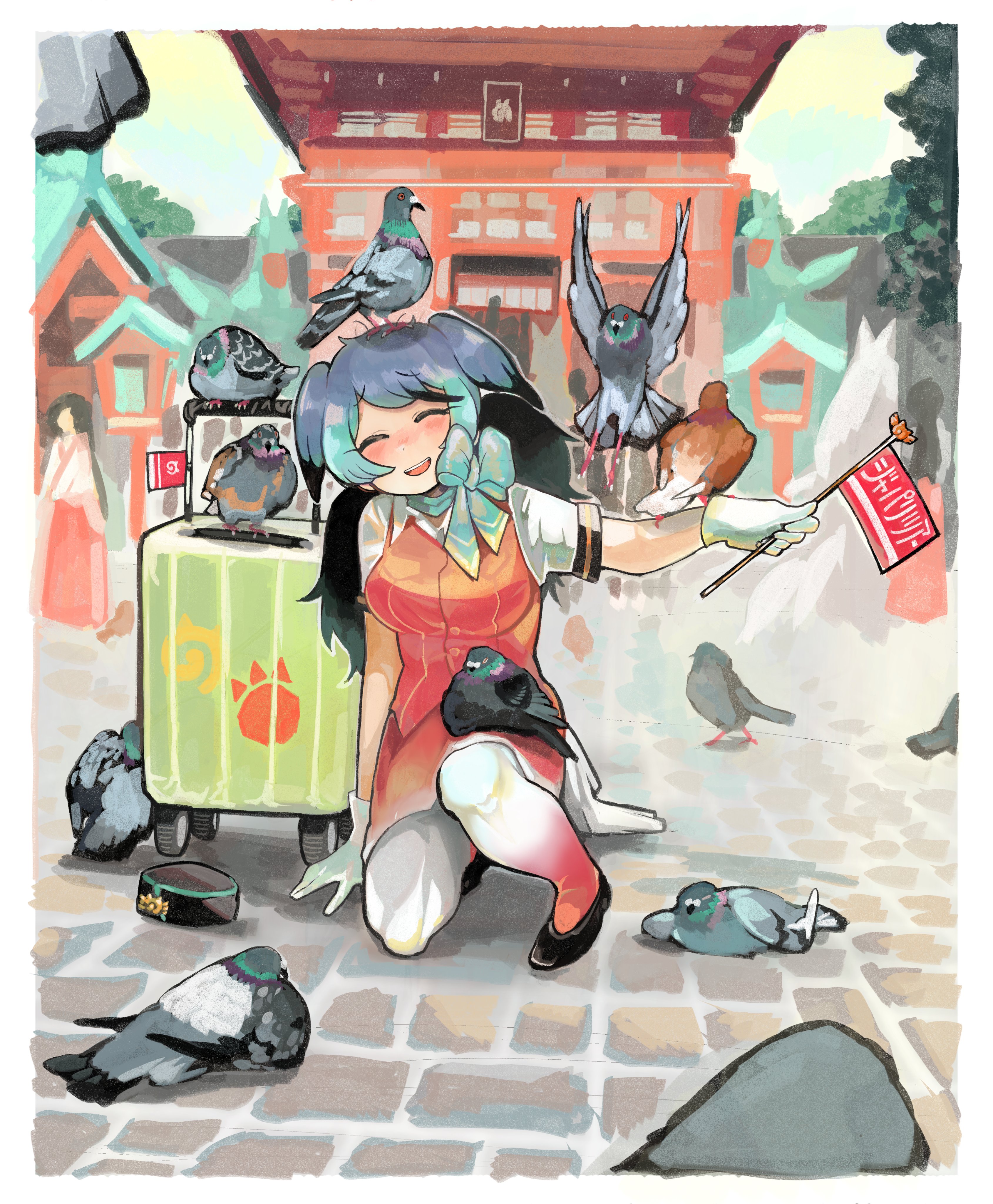 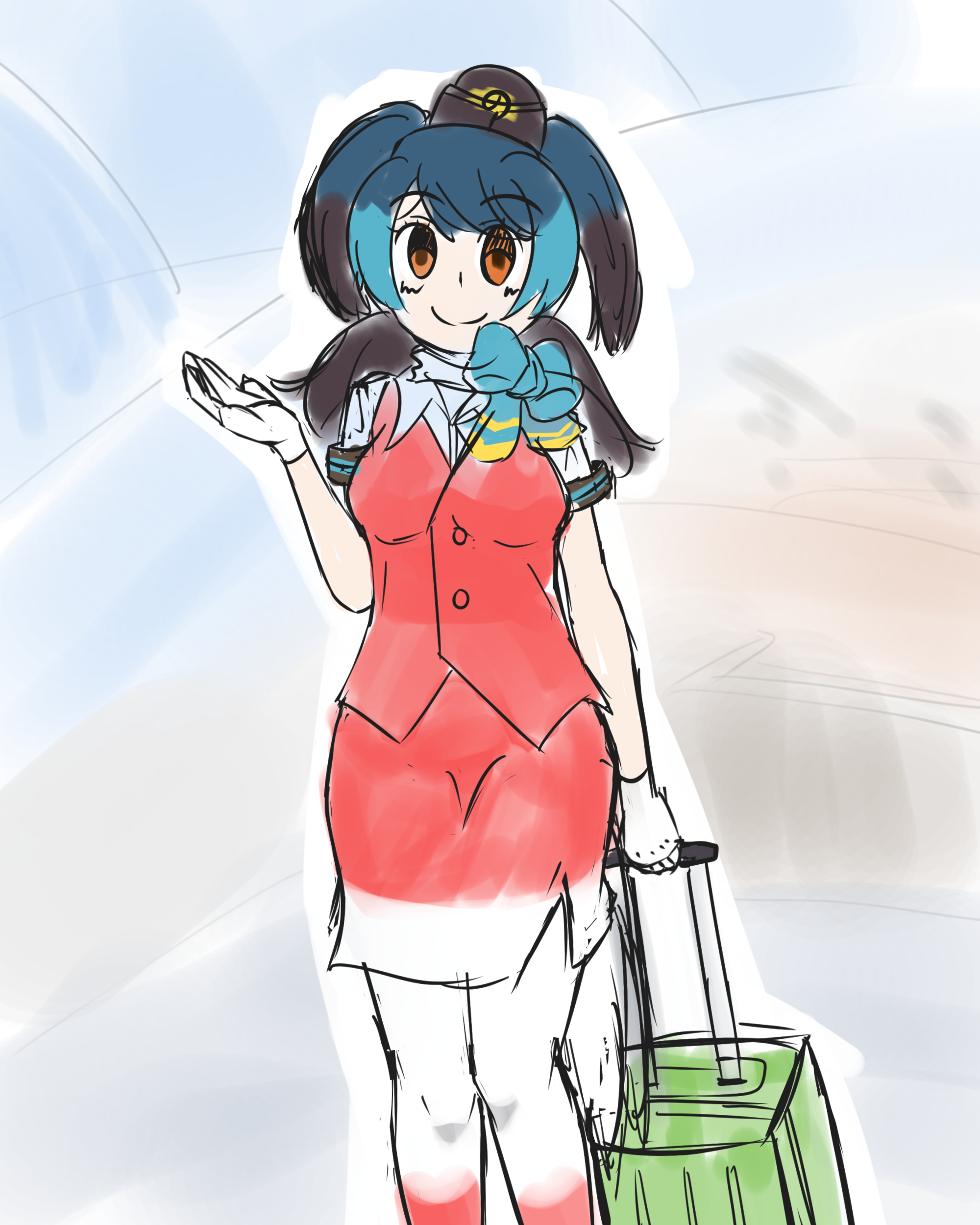 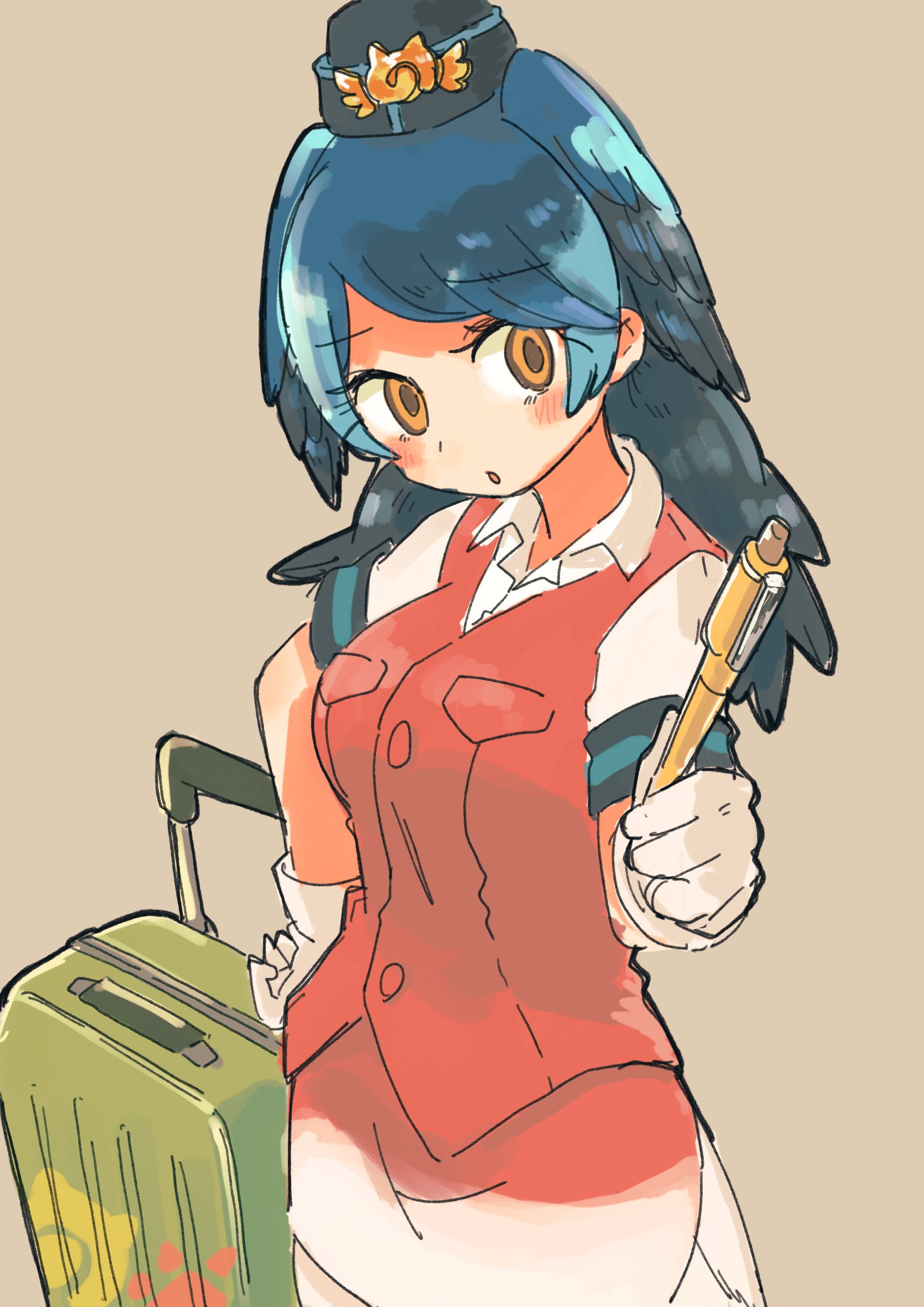 👍︎ 50
📰︎ r/KemonoFriends
💬︎
👤︎ u/rainbowafterSnow
🚨︎ report
🔥 Now extinct, 19th century reports say the passenger pigeon flocks were so large they made a noise like thunder as they approached and shaded the sunlight as they passed. 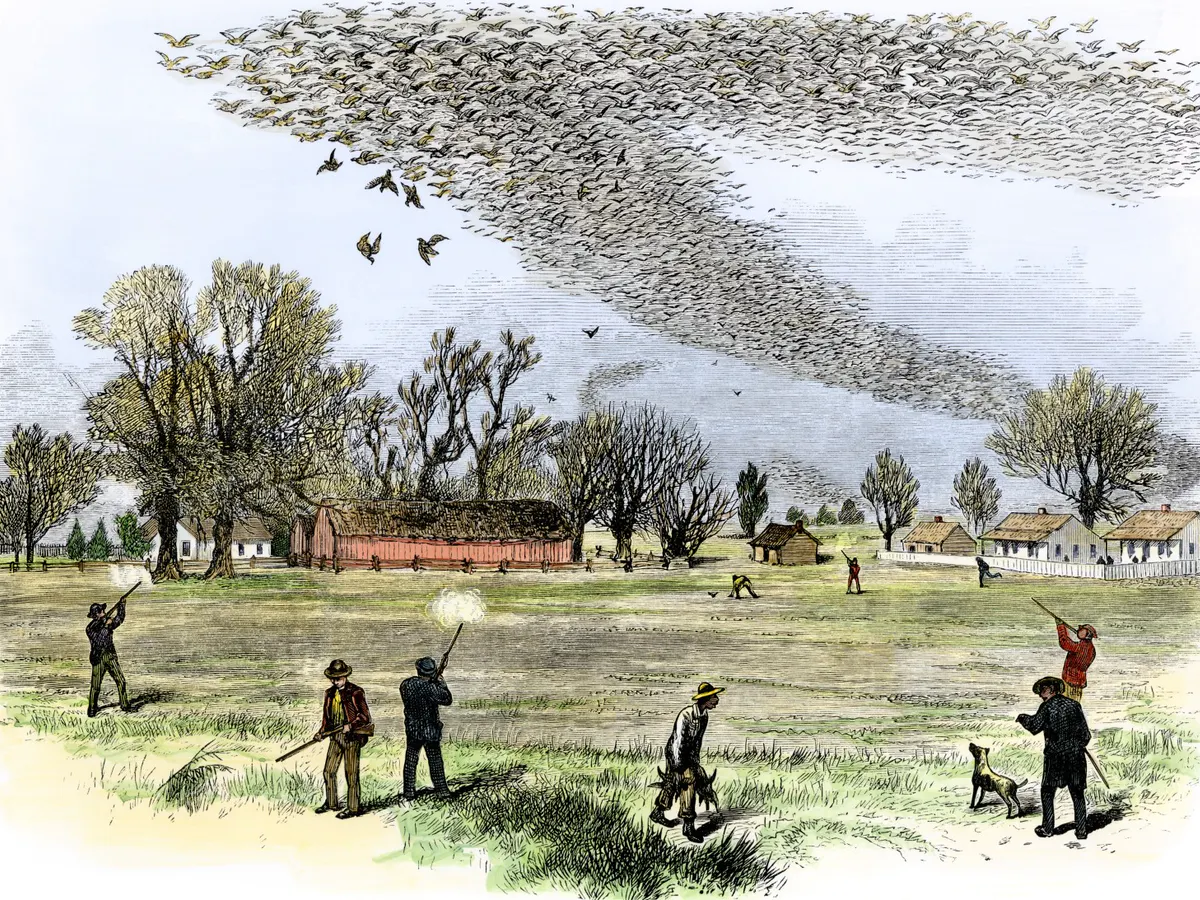 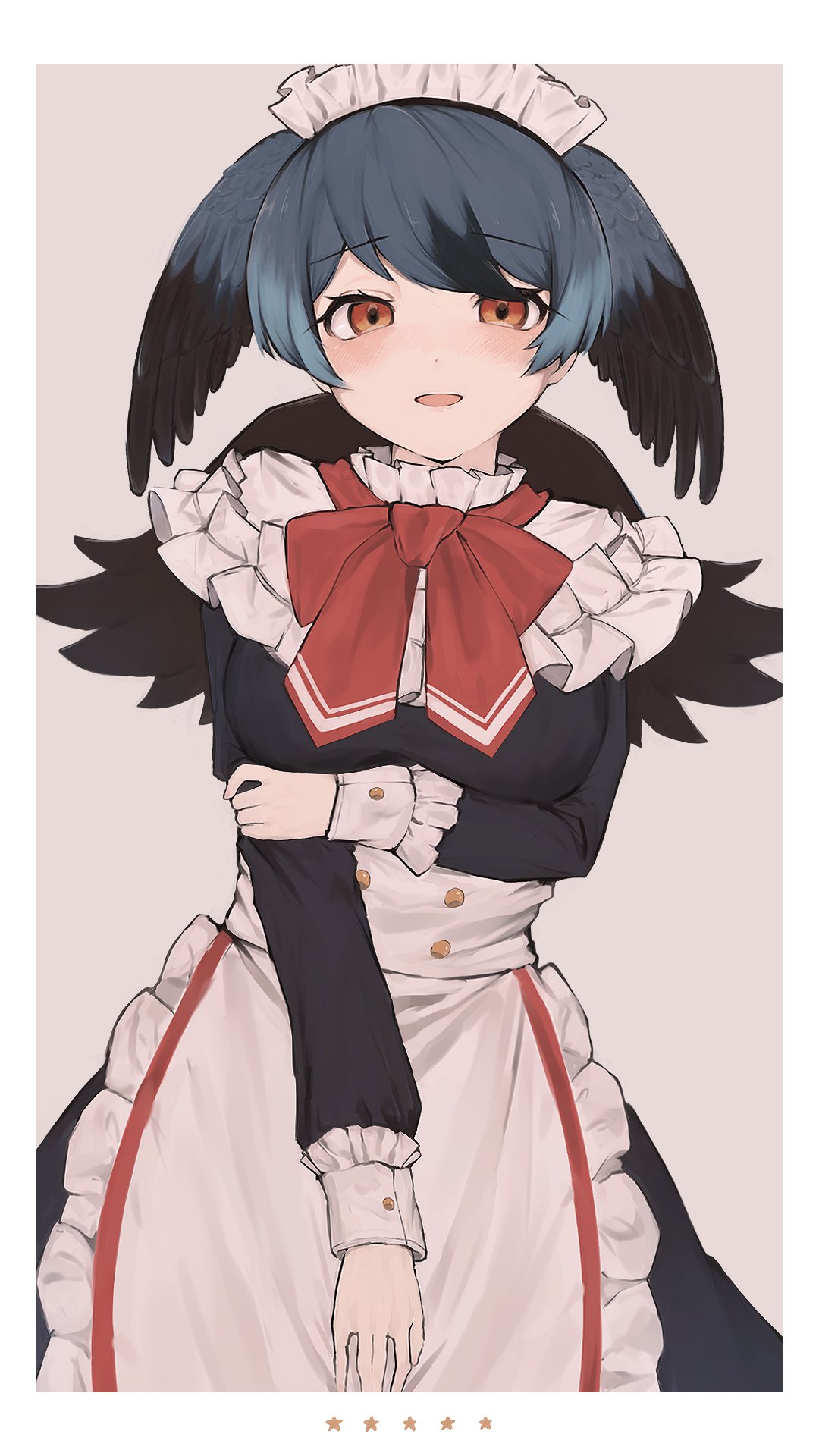 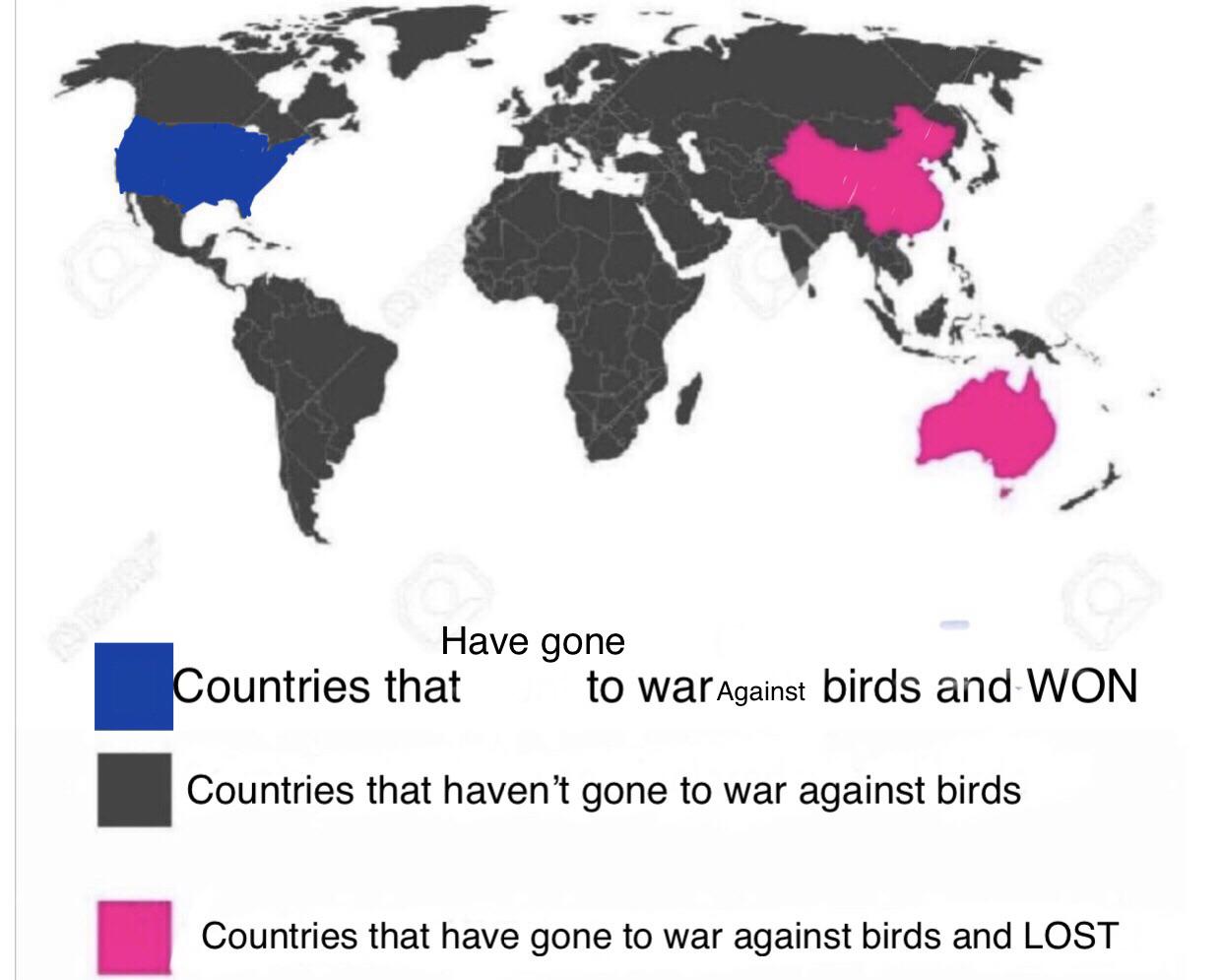 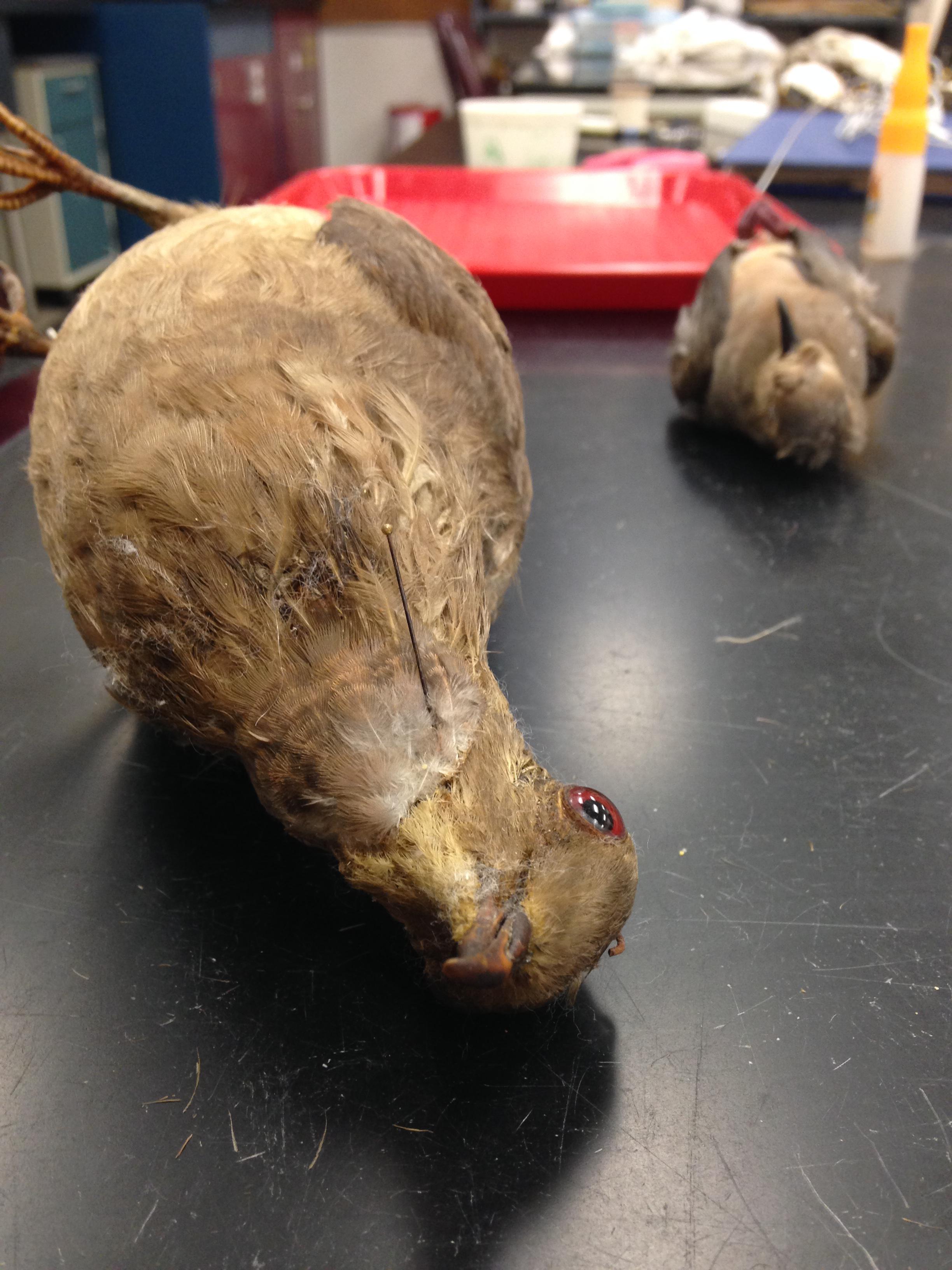 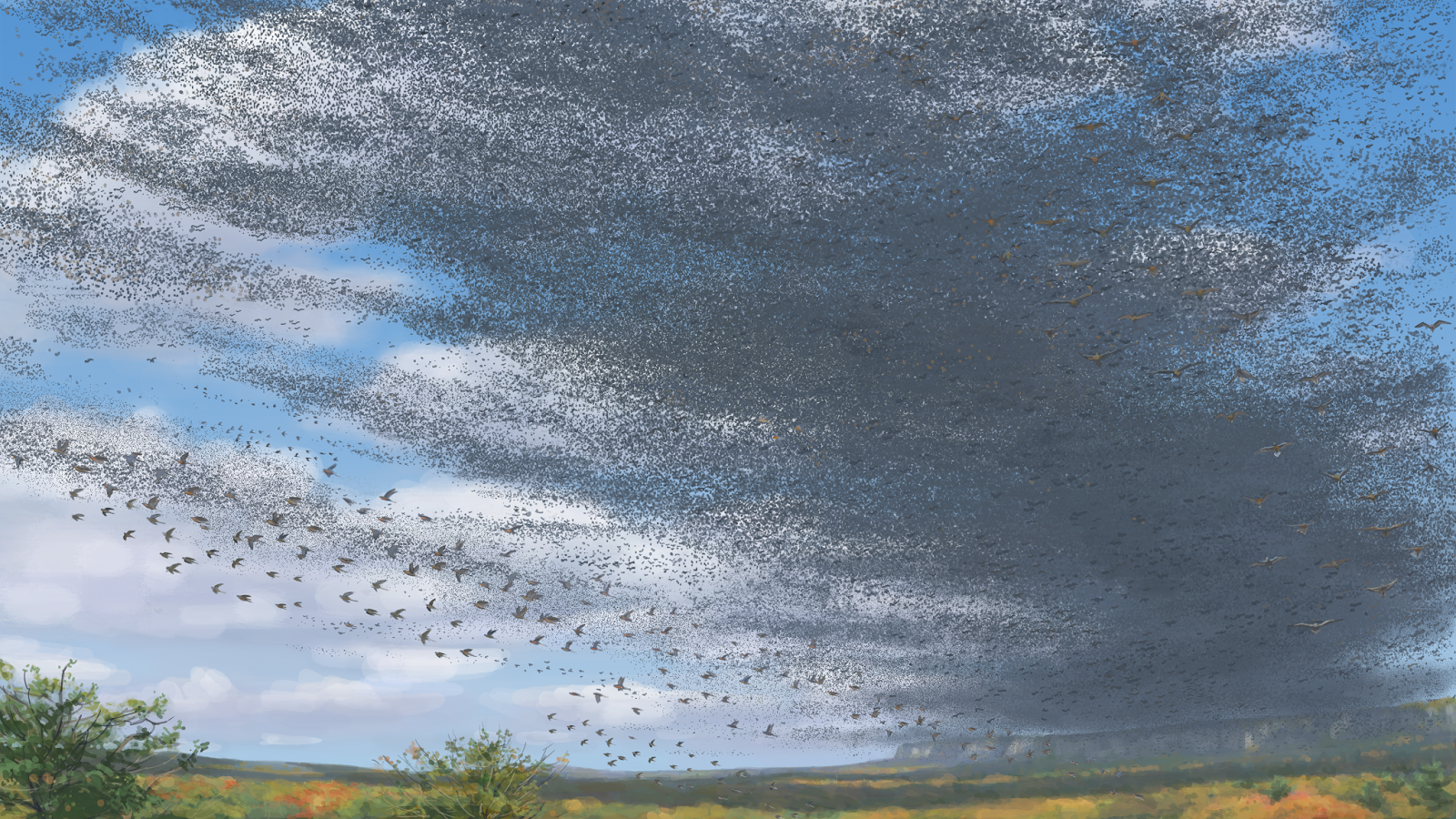 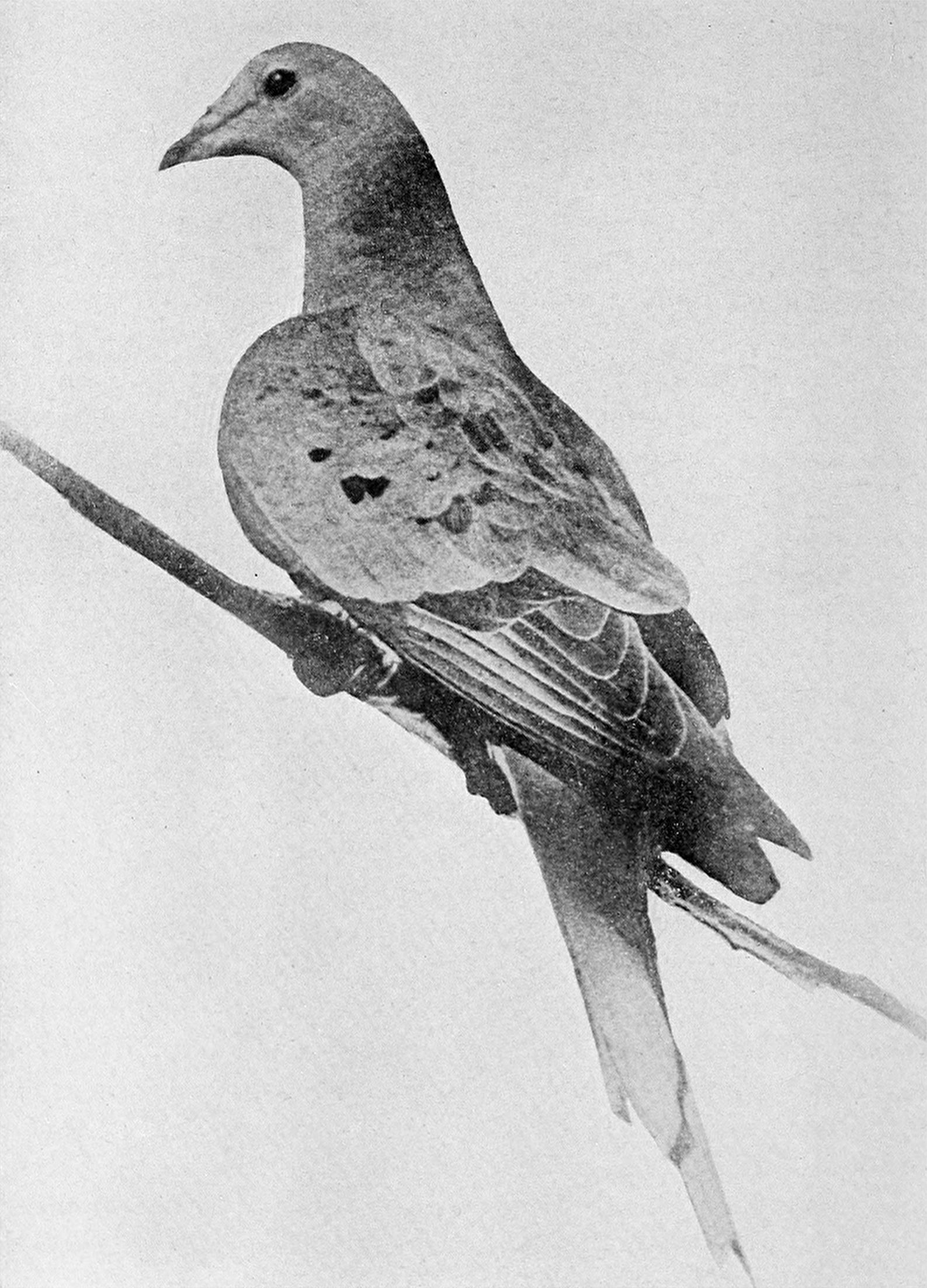 👍︎ 797
📰︎ r/Naturewasmetal
💬︎
👤︎ u/Peachy-Persimmons
🚨︎ report
Did scientists (or anyone) predict, notice, or try to stop the decline and extinction of passenger pigeons?

Every time I think about passenger pigeons, the question I stated above bugs me. However, I can't seem to easily find a decent source on this. For several years, every time I've thought about it, I'll try to at least google / research for a bit to glean information but everything I find online seems to be the same regurgitated "yes they are extinct" articles.

I understand that agricultural expansion played a large role in their extinction in many places since the destruction of their habitat/forests for cropland left them without a strong food source. I understand that many people hunted them because they were easy to hunt and were easy food.

But did anyone understand these impacts? Did they care if it went extinct?