Sale at Kohls. 50%off Bh cosmetics, the Balm. 25% elf, and other beauty brands 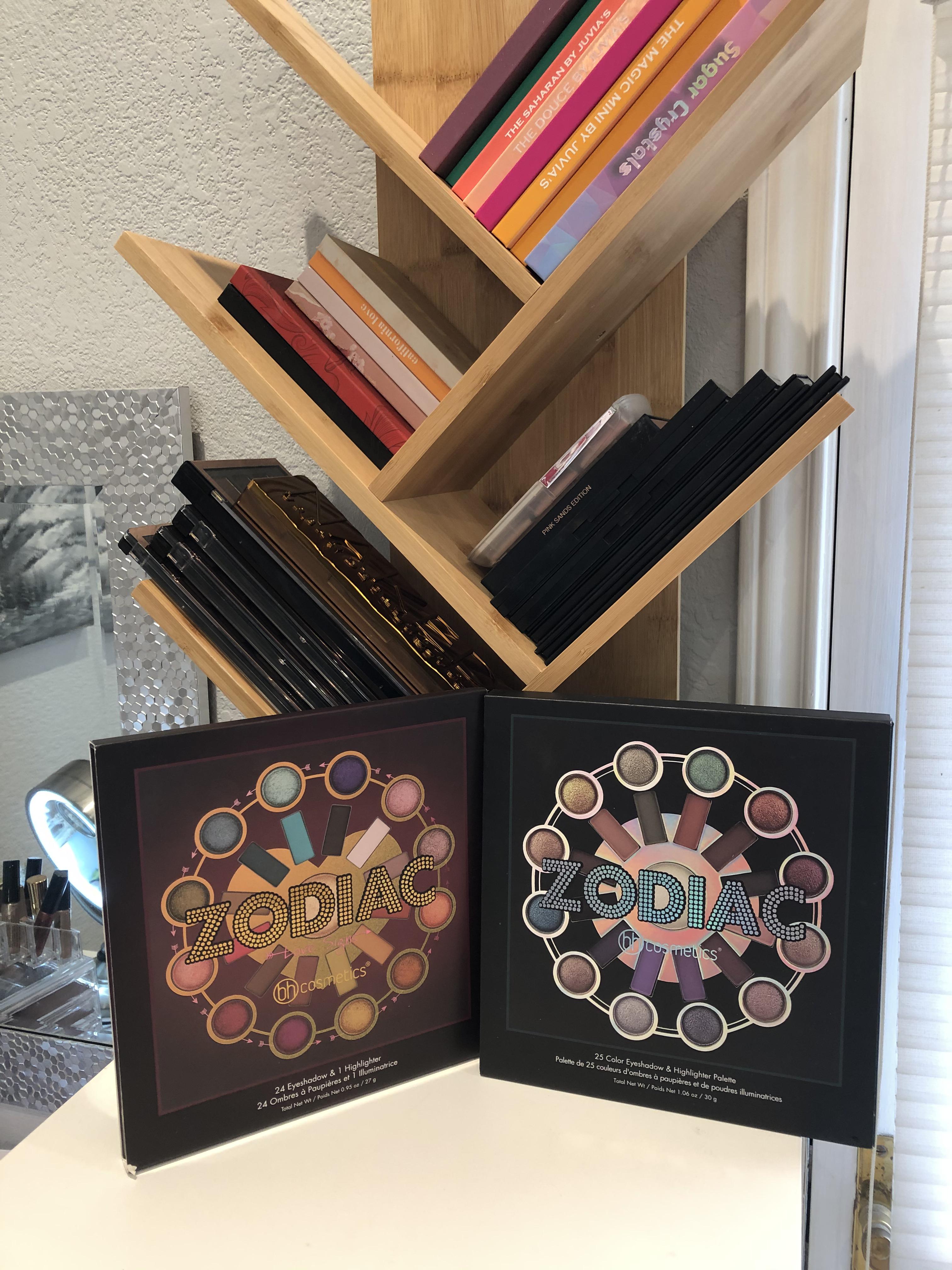 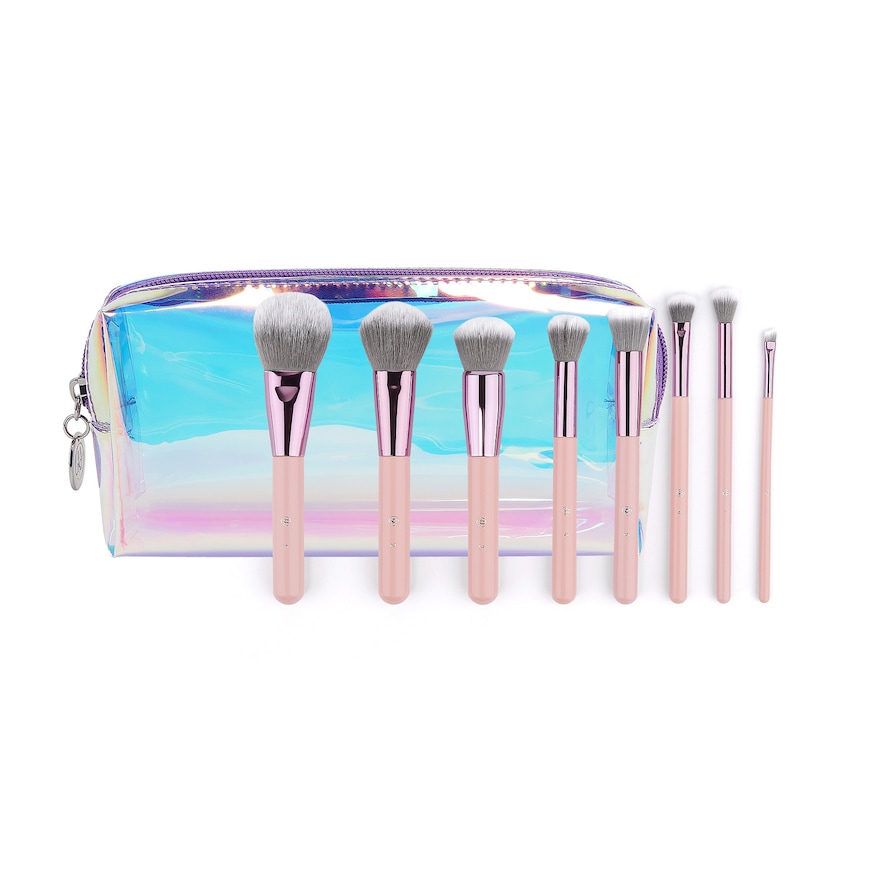 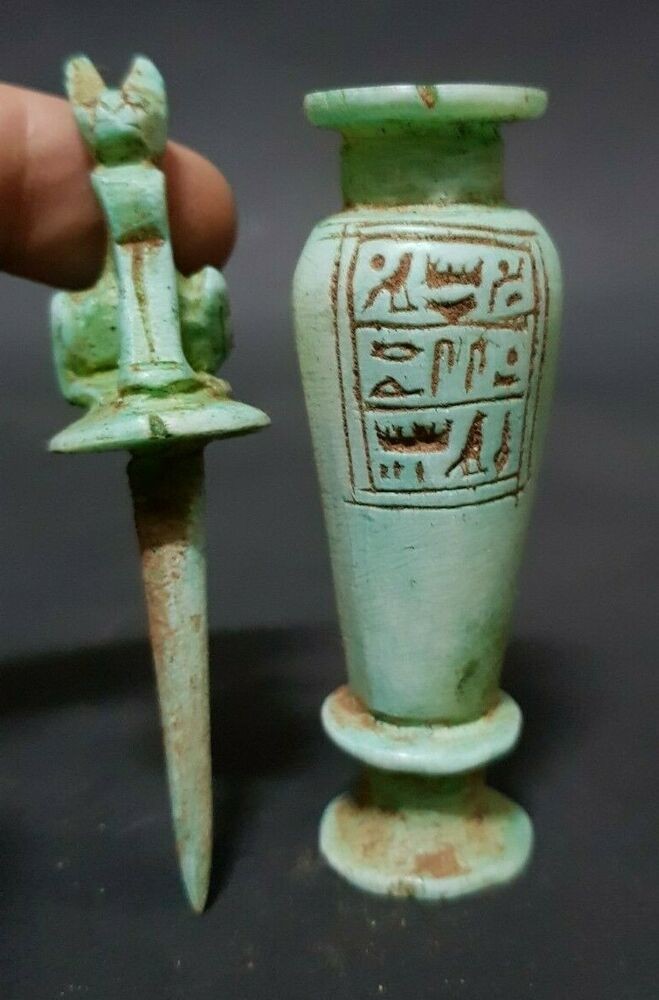 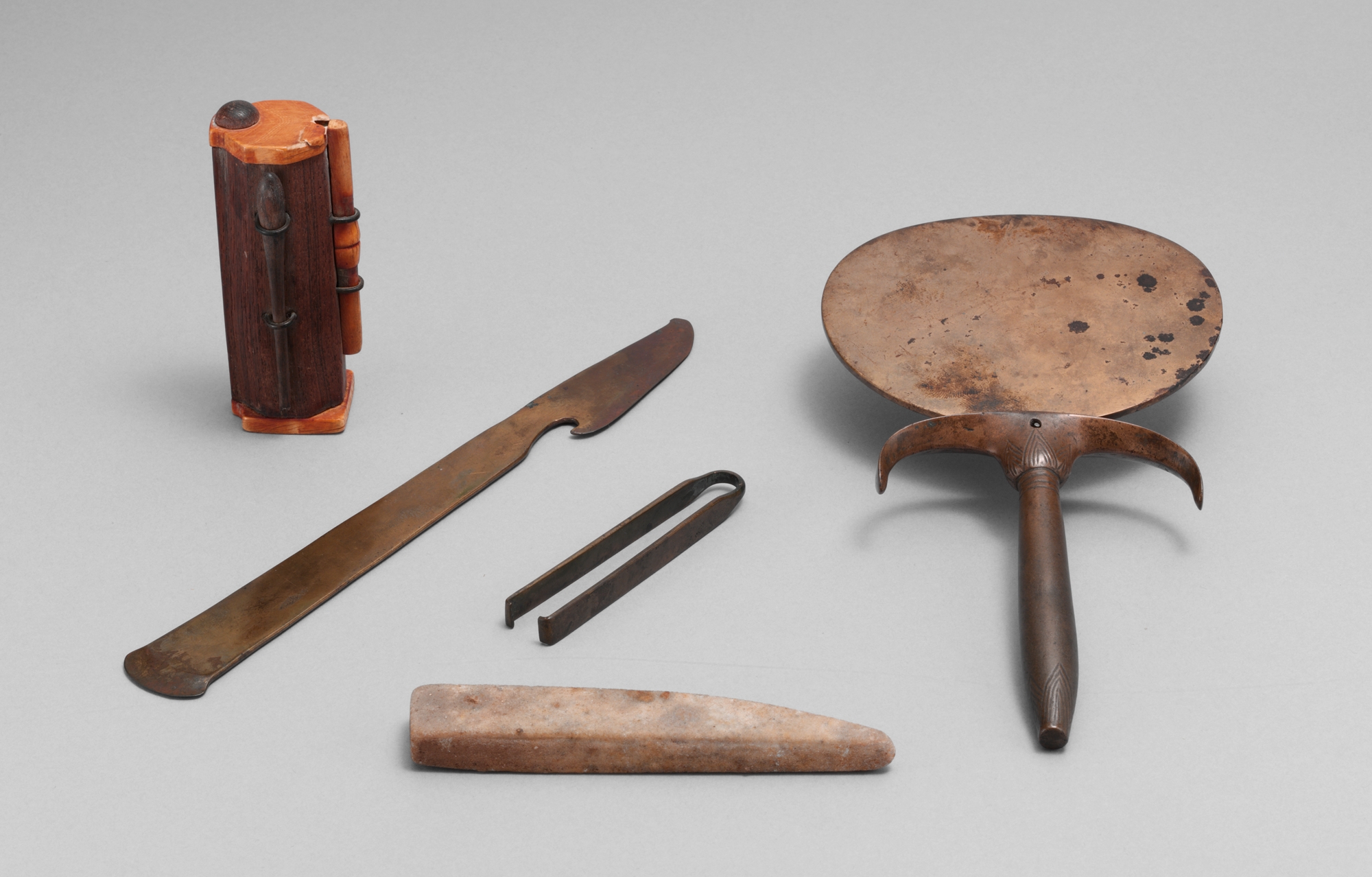 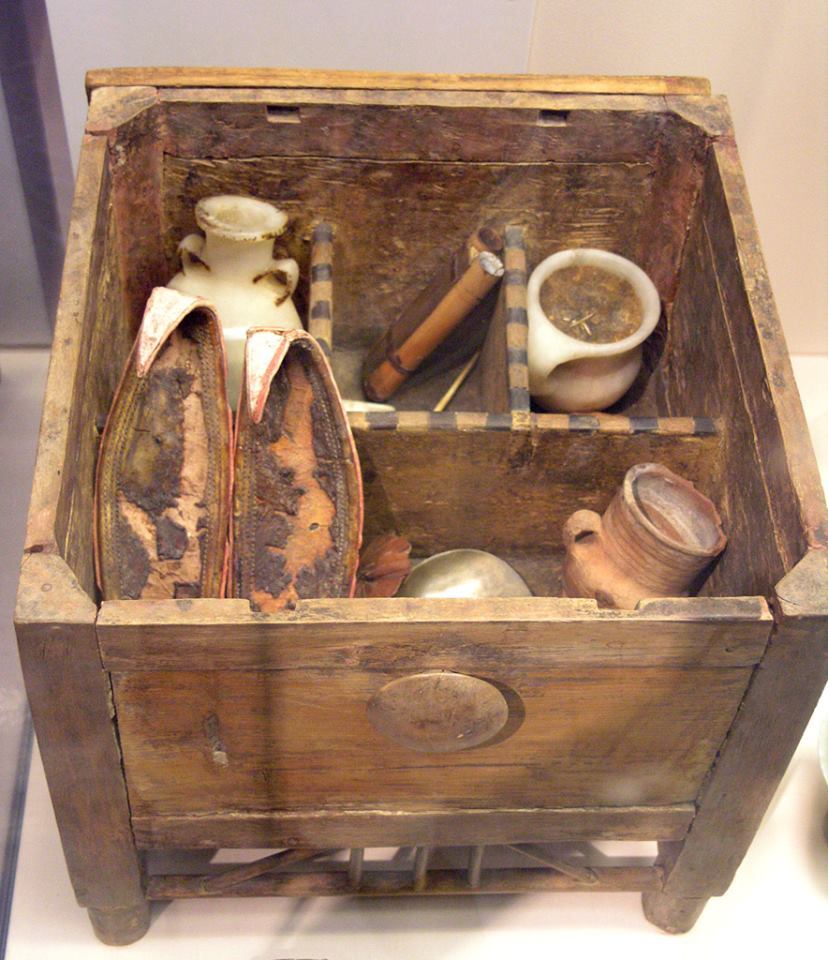 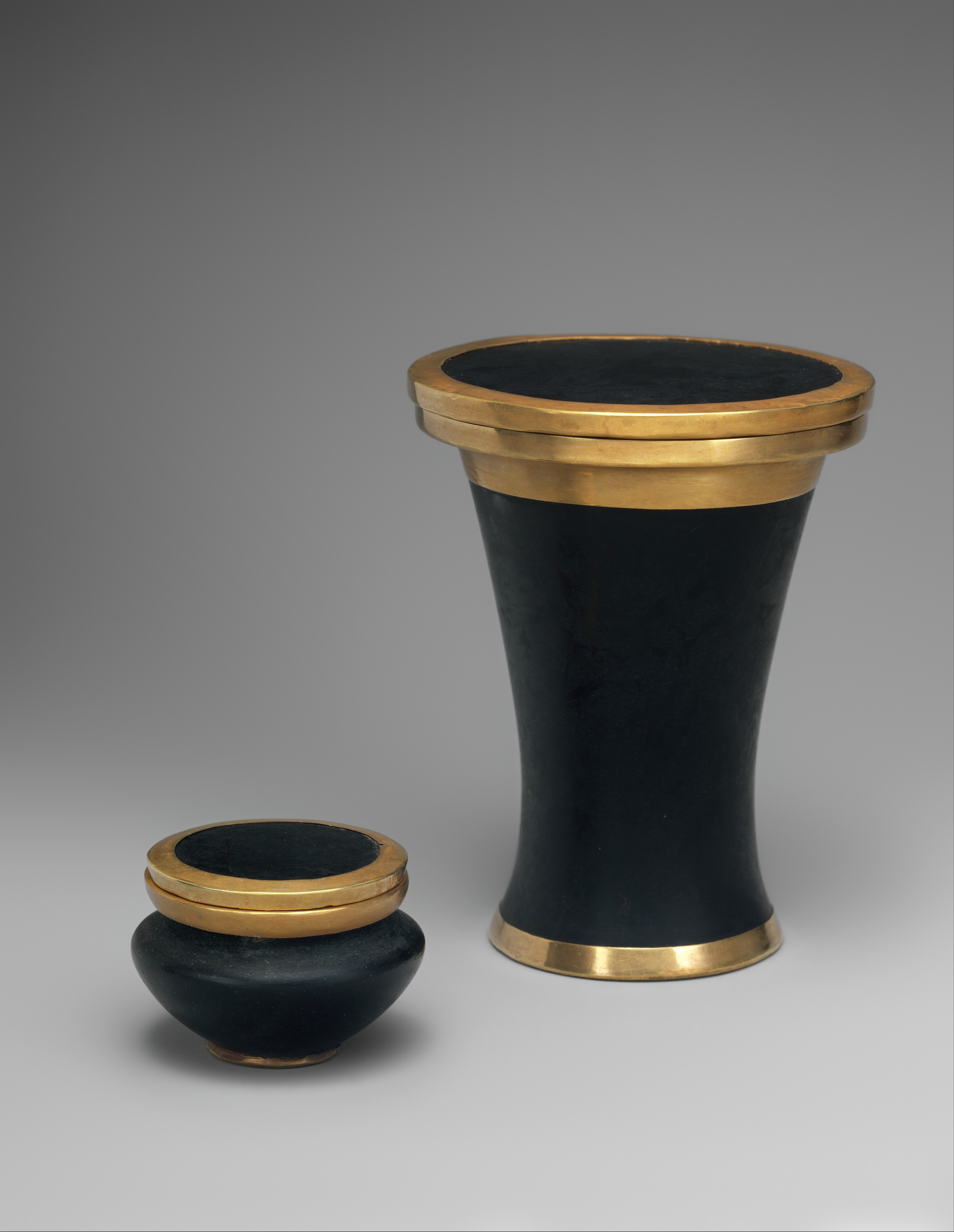 Hi everyone! I’m looking to pick up any of the Sugar Cosmetics Kohl of Honour - Intense Kajal. This was a recent Ipsy product so if anyone doesn’t want it, I’d love to purchase it! Paypal ready to East Coast, USA. I’m also open to some other BN/swatched Sugar Cosmetics samples but just give me a try on those :)

I still have a eyeshadow from them I got when I was 16, lol. It's the oldest item in my stash but I mean It doesn't smell weird or anything. I know they used to have this AMAZING mascara too, it had a pretty unique wand in a gray/black package.

I don't think they have been sold in Kohl's for a pretty long time, but I noticed there is a flirtcosmetics.com ? Is it the same brand they had at Kohl's you think or something completely different.

I feel like the only person who has been obsessively checking for Cargo Cosmetics collaboration with Star Wars for 'The Last Jedi'. After teasing the line in September, with an initial launch set for October, Cargo has been relatively silent on revealing details outside of This initial teaser. There have been a few tweets promising 'more details soon', and I was about ready to give up until I saw a sponsored ad on Google from Kohls, advertising Cargo's mascara - and lo and behold, it was Star Wars themed!

Turns out what looks to be the entire collectionis currently live on Kohls' website. The lightsaber eyeliner set and highlight palette from the teaser are either missing, or never made it to the final launch. There are two eight-pan eyeshadow palettes, two mascaras (both themed to the Resistance vs. First Order, of course!), and four compact mirrors featuring some of the new trilogy's fiercest women: Leia, Rey, BB-8, and Captain Phasma. Prices range from $20-28.

Here's another link to the entire collection!!!!!

Guess someone broke the launch at Kohls early, as Cargo's last tweet was two days ago. Feel free to discuss the completely uninspired and boring collection Happy shopping, and may the force be with you!