To my understanding the only place in Canada for GIS is University Of Regina, Or Geomatic Engineering its either North Albertan Institute of Technology (Polytechnic, so to do a full 4 years one would have to transfer to UA), University Of Alberta, or University Of New Brunswick. I here tell that with Geomatic Engineering one can pay of the tution quite easily by getting a job as an assistent surveryor after your second year, and leave university debt free.

I have been researching hiking spots and trying to understand the forest in Northern Minnesota over the past 20-30 years, and how it has changed with recent human activity, fire, and blowdown.

I recently found the following list of links helpful and at the very least interesting:

Could somebody help me get my hands on a digital copy of this? I was only able to find the 2nd version. I have an assignment to do that requires some sections missing from previous versions.

Thanks and bless all of u 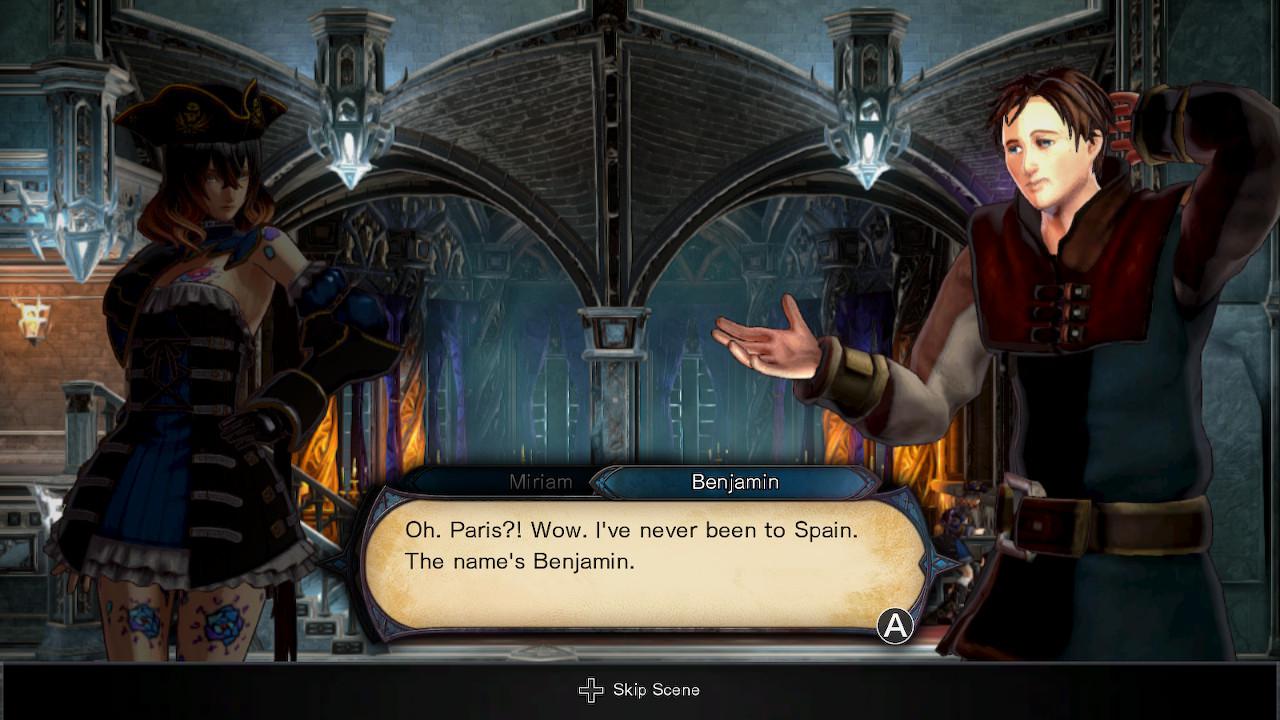 If anyone has the pdf of this edition that would be great. Thanks.

👍︎ 3
📰︎ r/textbookrequest
💬︎
👤︎ u/used-teabag
🚨︎ report
I'm looking for a major that combines computer programming, art, social justice, library science, and sometimes geographic information systems. There's a huge emphasis on DIY projects and community spaces. It was a very popular field circa 2007-2013, and now I can't find much information on it.

I'm probably explaining this very poorly. I'm an older student currently in school for Computer Science and I'd like to go into this field instead, and for the life of me I can't remember what it's called. I can't find any information on it and other subreddits have told me it doesn't exist, but I remember it being very popular between around 2007 and 2013 (those years may not be exactly right), in the way that Cybersecurity is popular now.

It's a field/major under the umbrella of "technology".

It's about the archival of information, but also about using computer programming in art installations and for issues related to social justice (usually food justice, but also for 'community projects'). There was also an emphasis on creating maps, and sometimes the relationships between computer programming and human linguistics. Most college courses in this program offered courses like entrepreneurship, Arduino programming, courses that focused on establishing community spaces, using technology to establish farms in urban food deserts, usually GIS, sometimes linguistics, 3D printing, and art/sculpture in which the art is 'programmed' on a computer rather than made via traditional means.

There's a huge emphasis on "do it yourself" projects and building things by hand. If you've ever played The Sims 'Eco Living' expansion it's kind of like that, but it was an entire career field one could pursue in college.

It's not Computer Science (found that out the hard way) and it's also not IT, and it doesn't seem to be in any art or liberal arts school I've seen in the past five or six years. This is the only major I've found that sort of resembles what I'm looking for, but it's not quite the same.

Hello everyone glad to join this sub reddit.! I am entering my final year in Bachelor's Degree in Applied Archaeology and am looking about the possibility of any opportunities in Japan as it is a country I would love to experience for a couple of years! I have completed a module in GIS and have really liked working with it. I am wondering are there many work opportunities in Japan using GIS either in the archaeological discipline or something similarly related? Also what are the opportunities like in archaeology fieldwork? I understand I am at a big disadvantage as I cannot speak Japanese, but hope to learn some in the meantime if I find out there are are viable prospects of working in this wonderful country. Any help or information is greatly appreciated

I am contemplating on moving to Madison in the next year or 2 from Denver. Besides the state and local governments, I was wondering if there were some companies in the Madison region that utilize GIS?

Also, really looking forward to checking out the discgolf courses in Madison. They look really well maintained and that excites me like no other!

EDIT: Thanks for all of your help!

Hello, during my undergrad in Environmental Science I took two GIS courses, both using ArcMap. I found Coursera's GIS specialization and I think is good for polishing my GIS skills. However, I recently learned that the newer ArcGIS Pro replaced ArcMap, and the coursera specialization uses ArcMap. So I was wondering if I should try to exclusively learn to use ArcGIS Pro or whether polishing my ArcMap skills with the specialization can help me perform better analyses using GIS. I would greatly appreciate your input! 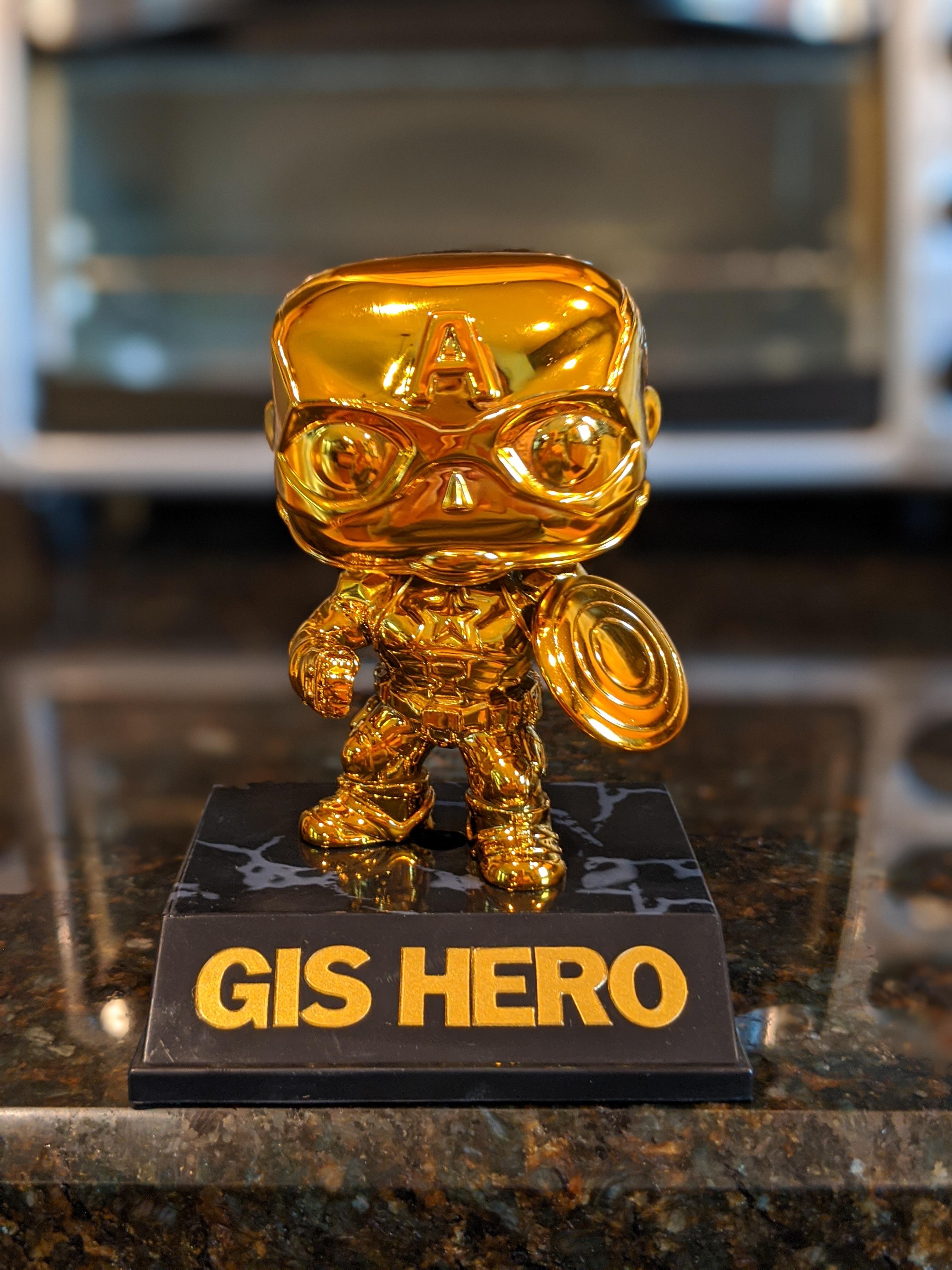 I am going down a new hole, this time using the GNIS database. A quick first look at Colorado (for example) has 155 references to "Brown" out of ~50k total features. Several "Brown Creek", a "Brown Homestead", many "Brown Gulch", several "Brown Canyon", "Browns Fort Heliport", "John Brown Mine", and even a "Browns Canyon Warm Spring".

Next step for me is to use SQL to filter results to fit Fenn's other spatial clues, such as elevation, sagebrush distribution, etc.

I will be posting maps and stats of my results as I have them. As a geographer, I feel the search can be significantly narrowed down by using maps, as Fenn himself has stated. I know others have used the GNIS previously, but I think this will be how the Home of Brown, and WTWWH will be located.

Currently enrolled in comp sci but am strongly considering making the switch to GIS since both programs overlap quite a bit but I would be moving into an area I'm more interested in. Some questions I have: