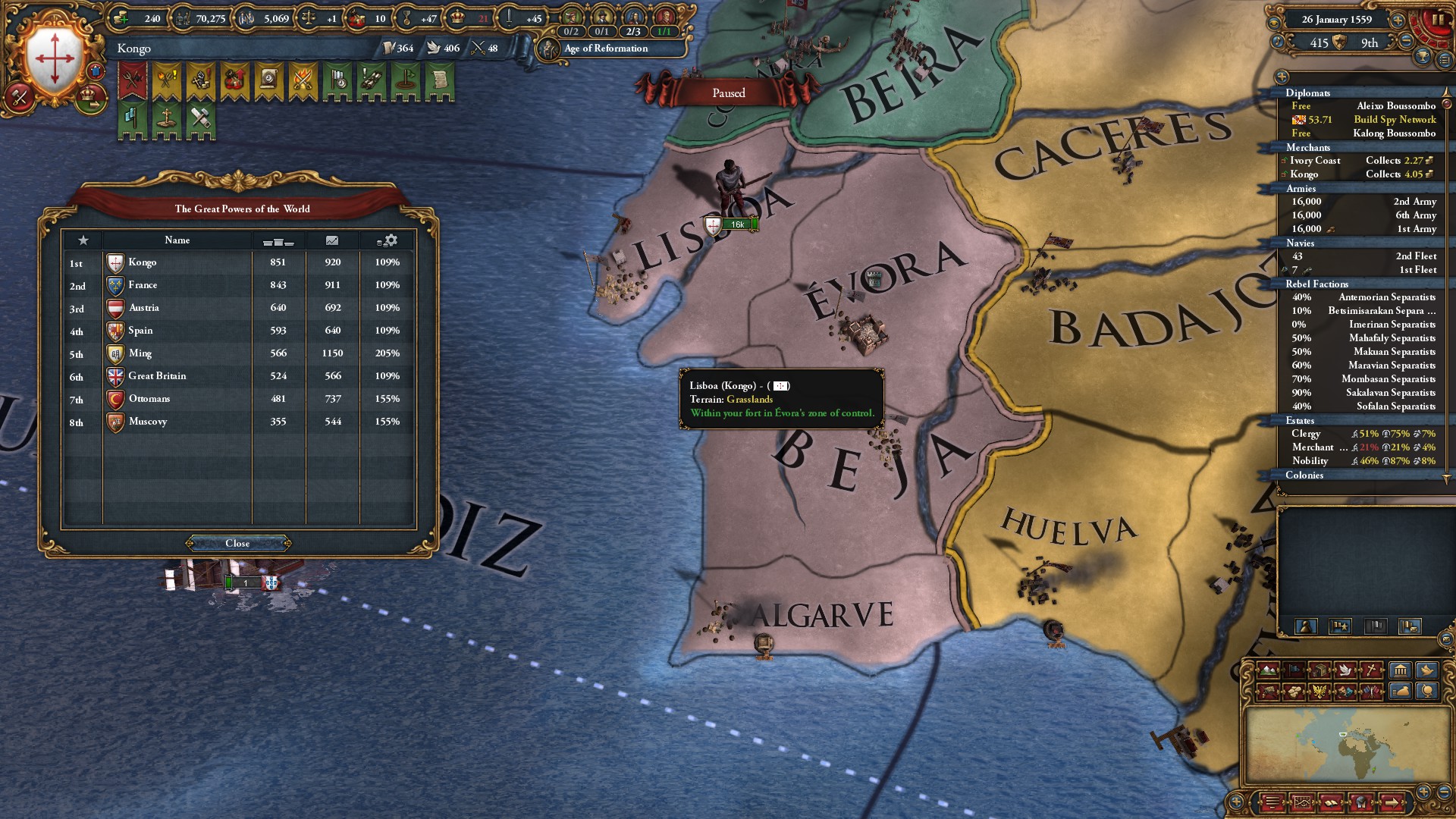 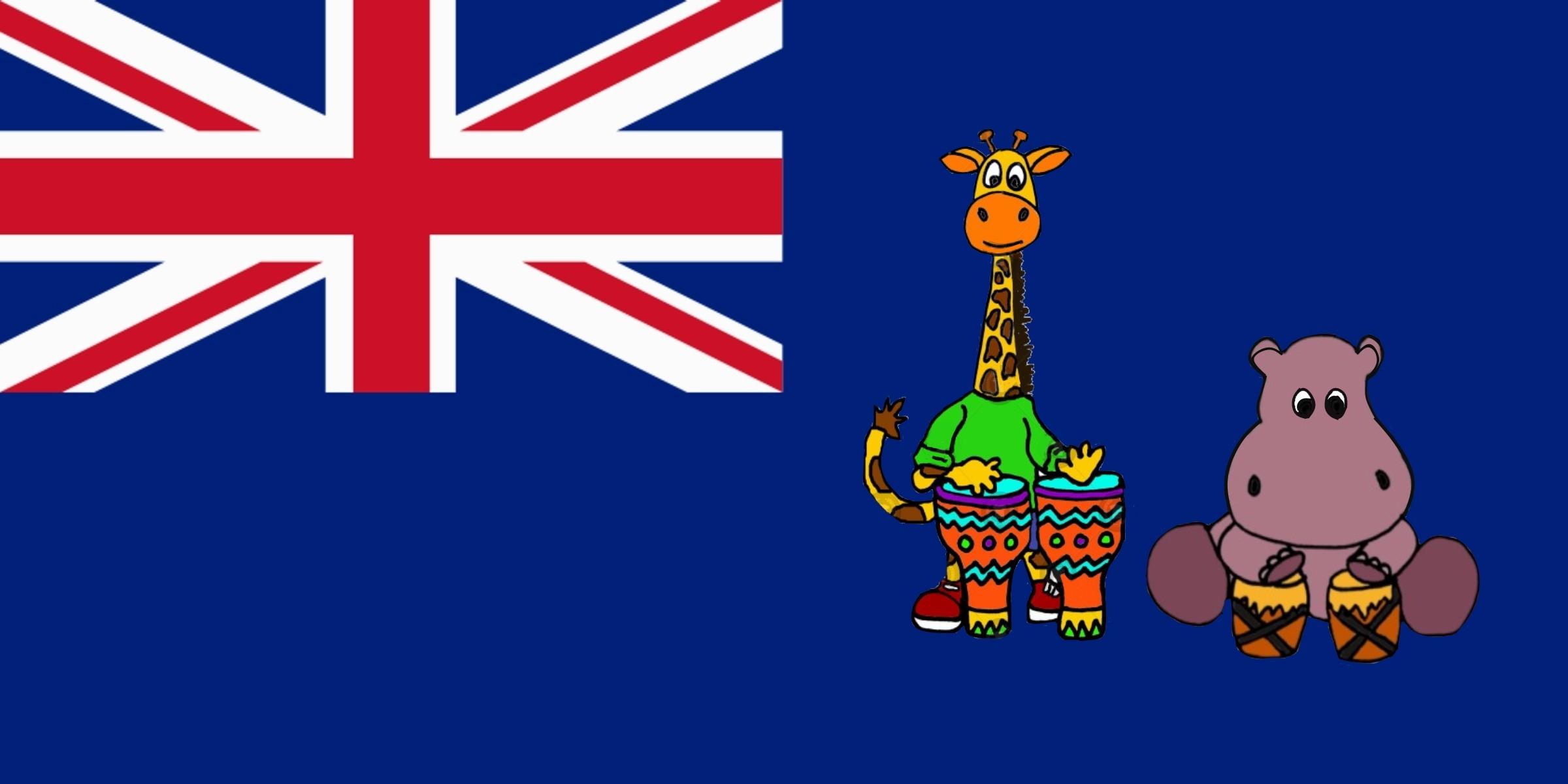 Today's Daily Fail Headline - 'A billion of your money to Nigeria's space programme' is about as near as dammit as it gets to coming out in support of that vile UKIP bloke's racist comments.

I have no idea how true it is or what the actual story they're claiming to be reporting on is because it's one in the damn morning and I've got more of a ranting head on than a research one right this second, but what they're clearly attempting to do is provide examples of foreign aid being used in ways they consider inappropriate and glossing it with a veneer of reason, when they're actually just using it to fuel their crypto-racist agenda.

THIS is fucking trolling! It's bloody obviously trying to justify UKIP wanker's comments and legitimise racist criticism of foreign aid and investment.

You know what's wrong with this country these days that we could best do without? Shit-stirring racist fucking rags like the Daily Fucking Fail which are conducting class warfare on anyone it doesn't see as the demographic that will buy the products it advertises.

👍︎ 41
📰︎ r/britishproblems
💬︎
👤︎ u/JackXDark
🚨︎ report
09-20 20:12 - 'Yeah, white power brother! Let's get the muslamics and send them back to bongo bongo land! Don't let the liberal cucks stop you with their reason, kindness and *facts* / Happy now?' by /u/EdgarAetheling removed from /r/unitedkingdom within 0-8min

Yeah, white power brother! Let's get the muslamics and send them back to bongo bongo land! Don't let the liberal cucks stop you with their reason, kindness and facts

They're only Scotland and Wales after all, but this is a matter of pride.